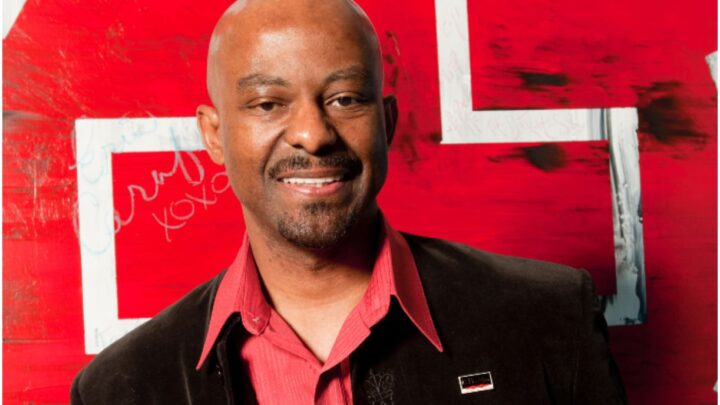 David Joyner is an American actor who is best known for physically portraying Barney from 1991 to late 2001 on the television show ”Barney & Friends.”

In 1981,  at the age of 17, David graduated with Honors from MacArthur High School in Decatur.

After, he worked for Texas Instruments for 6 years as a software analyst.

In 1990, Joyner snagged the role of Barney after the former actor left to join the military. From 1991, David Joyner started playing the role of the purple dinosaur – Barney.

“Before I got into the [Barney] costume, I would pray and ask God to allow his loving divine spirit to flow through me through the costume and let that draw the kids,” said David. He continued: ”That energy would always draw them in.”

In 1998, David returned to perform Barney in ”Barney in Outer Space.”

During an interview, Joyner said that he knew beforehand that he was going to get the Barney role, declaring -“I was supposed to do this character.” 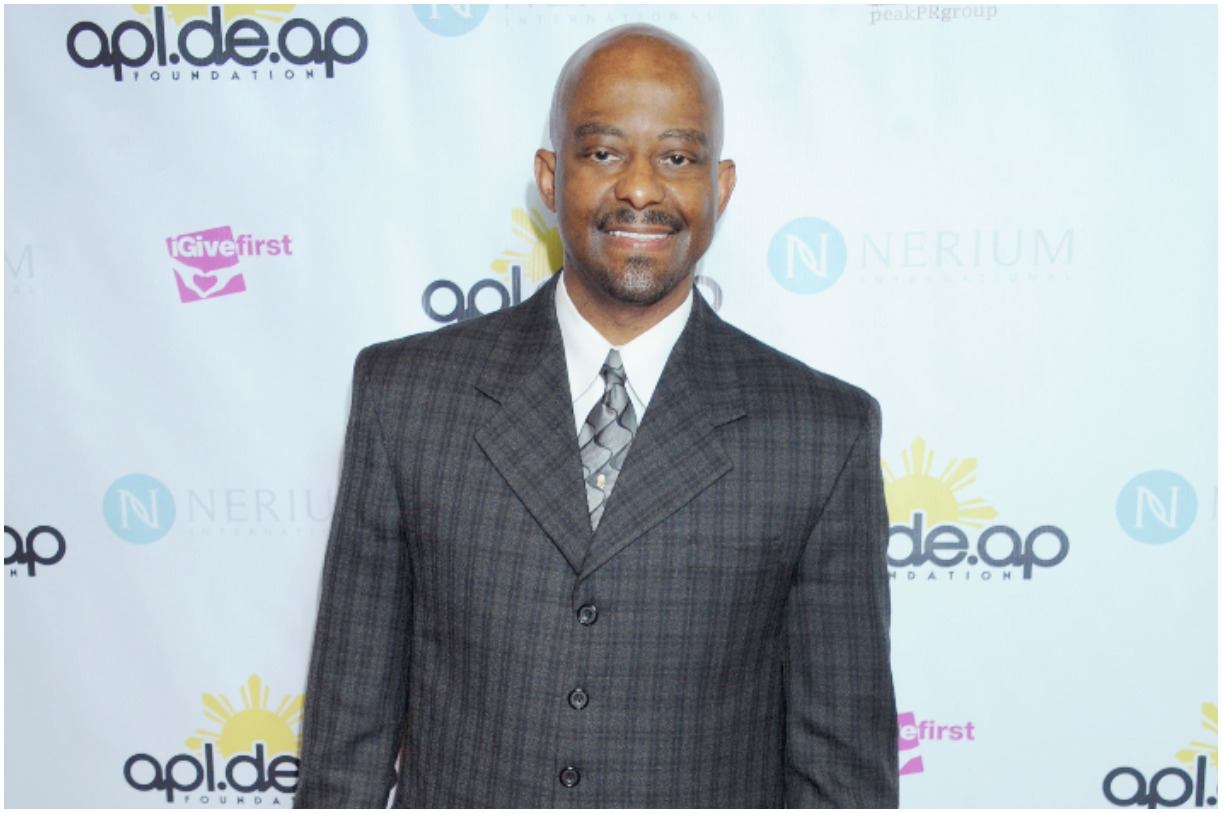 Three years after his Barney gig ended, David became a spiritual healer and a tantric sex therapist. On top of that, Joyner only accepts female clients – or “goddesses,” as he calls them. In a normal week, David unblocks the energy of 2 to four women. His services also include:

“When you leave my session, you will feel more alive, more awake, and more whole as to whom you are as a spiritual being.”

“I will help align and fine-tune your awareness of life, your goals and desires, your communication with others, yourself, and even your relationships.” 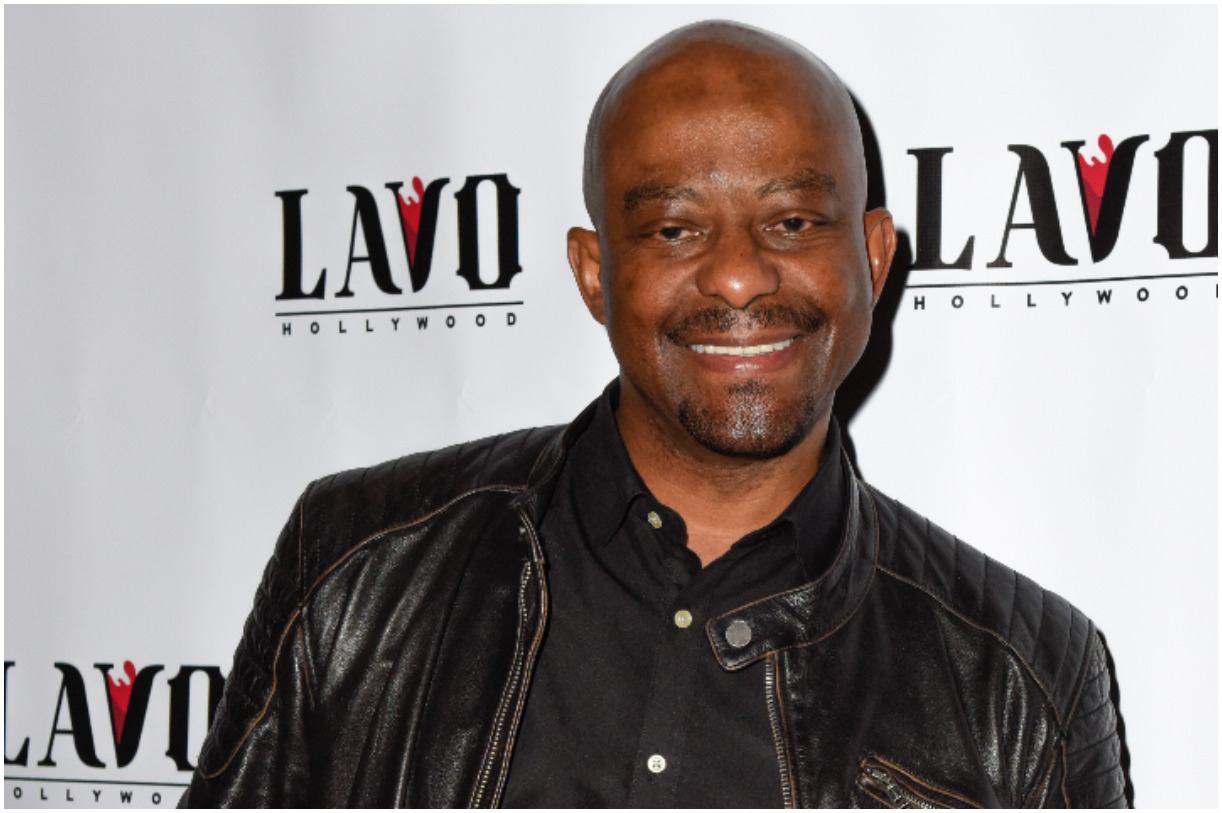 David’s most commercially important project to date has been the 1998 film ”Barney’s Great Adventure,” which brought at the box office over $11,000,000.

His salary at Barney’s Great Adventure is unknown, but a Hollywood actor in a similar film makes around $70,000 a year.

In addition, Joyner is now a tantra massage specialist and charges $350 for a 4-hour session.

READ MORE: Who is Beth Toussaint?

”When I was 19, I started studying Tantra. And a lot of times, when people think about Tantra, they think it’s all about sex. Well, Tantra’s much more than that.”

”Always remember, empowering Goddess energy is one of the MOST important KEYS to obtaining spiritual enlightenment for a man.”

”Being inside this costume is pretty cool. Now Barney is about 70 pounds, and it can get over 120 degrees inside. So inside, you’re sweating profusely.”

“I can truly say that I love where I’m at, in my career and in my life, because I have a lot of passion about everything that I do.”

“When the lingam [penis] and the yoni [vagina] meet, there’s a certain energy that takes place that hands on the body alone cannot create.”

”When you’re loving your single life, dinner can be anytime you want it to be.”

“Children are more connected spiritually than [adults]. A lot of times when I see infants and I’m out and about at the grocery store or whatever, they start staring at me. I make the joke, ‘You know who I am.’”

”There’s a lot of psychic energy in my family, and there’s a lot of clairvoyance. And a lot of times, with me, if I’m trying to figure out a situation, I’ll dream about it.”

Joyner earned most of his wealth from performing in 83 movies and TV series. His most lucrative contract was his role in Barney & Friends. He starred in 104 episodes. Therefore, David Joyner has an estimated net worth of $0.5 million.

READ THIS NEXT: Richard T. Jones Net Worth 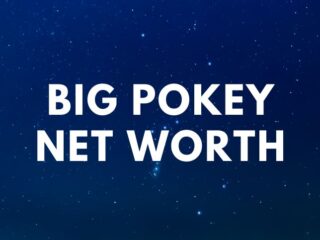 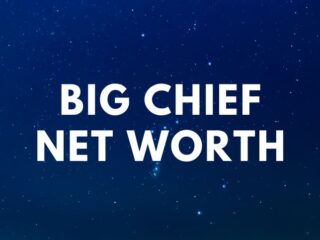