She was born on September 25, 1962, in Pleasant Hill, California, United States.

Under acting coaches Lilyan Chauvin and Diana Bellamy, she studied acting at the Brian Reese Studios.

In 1984, Beth worked as a model. After, she appeared in music videos for:

Her film debut was the 1987 horror film, Berserker. Since then, Beth also appeared in:

Beth Toussaint has been married to Jack Coleman since June 21, 1996. 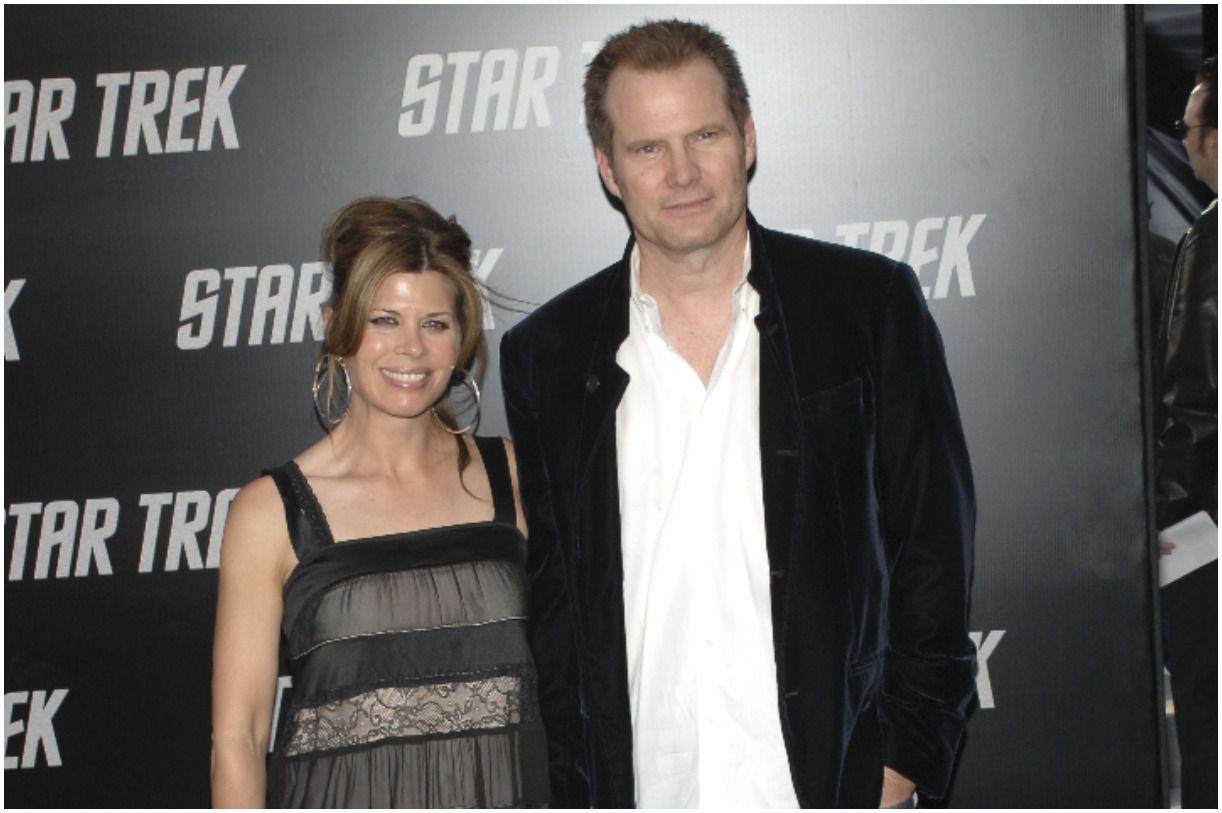 Coleman is an American actor who is best known for portraying Noah Bennet in Heroes (2006–2010), a science-fiction drama series.

Beth and Charlene Tilton were both in the cast of Dallas.

Her brother, David, had a successful career as an author and journalist.

Toussaint earned most of her wealth from performing in over 36 movies and TV series, including Savannah, Legend, and Breach of Conduct.

Her most profitable projects were ”The Young and the Restless” and ”Dallas.”

Therefore, American actress Beth Toussaint has an estimated net worth of about $4 million.

READ THIS NEXT: Who is Preston Roberts?