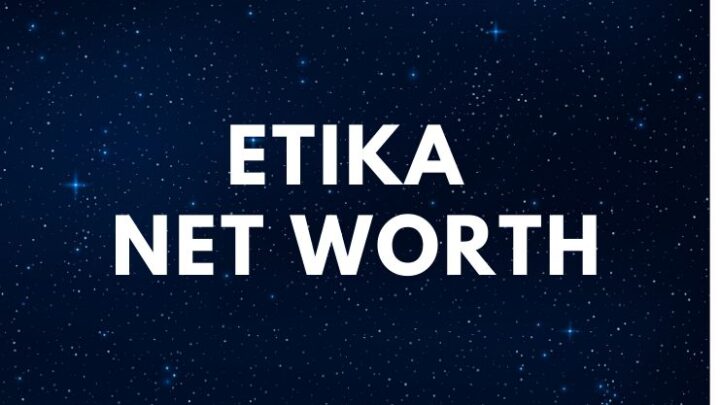 Amofah was born on May 12, 1990, in Brooklyn, New York, USA, to mother Sabrina Amofah and father Owuraku Amofah, a lawyer and politician from Ghana.

In 2007, Desmond released a mixtape, named – “Written In Ice” under the pseudonym of “Iceman.”

In 2012, Desmond started using his YouTube channel to broadcast his reaction streams and gaming videos under the name – “EWNetwork.”

In April 2019, his second channel (named – ”EtikaFRFX”) was terminated for the same reason.

Later that month, he tweeted about suicidal thoughts, prompting concern from the YouTube community as well as his followers.

On April 29, 2019, Desmond live-streamed an incident with police in Brooklyn who came to his home after he threatened to harm himself. He said:

A SWAT team escorted the YouTuber to a Brooklyn hospital. Later, he was released. His diagnosis was “agitation.”

On April 30th, 2019, Desmond appeared on a YouTube “news” channel (DramaAlert). During the interview with Keemstar (the host of DramaAlert), it was revealed that Desmond’s belief of him being the “Antichrist” triggered the New York startling scene.

“It’s me the Antichrist. I’ve come to purge the planet of all human life.”

Desmond went on to say:

”I will be dropping nuclear missiles very, very soon on every single human being… we’re about to get some fireworks real soon.”

“I said to purge all life. I’m going to bring you all to the best place possible. The party never ends, Keemstar.”

During the interview, Keemstar said to him:

“Then why live? Just jump off a cliff.”

In May 2019, after assaulting a police officer, Desmond was taken again to a hospital.

On June 19, 2019, Amofah posted his final video on YouTube, titled – “I’m sorry” – that shows him walking the streets of NYC talking about suicide.

Desmond also cautioned others about getting consumed in social media and apologized for pushing people away. He said:

“I’m sorry for leaving such a stained legacy.”

”I hope that my story, maybe, helps to make YouTube a better place in the future where people know boundaries and limits and how far things should go.”

”I don’t know what awaits me on the other side, but I’m ready to face it.”

“As far as we know, there is no life after death. My time ends now.”

The video was later removed by YouTube for violating the platform’s rules. YouTube said that this was done to reduce the potential for copycat acts of self-harm, videos that express suicidal ideation.

“The NYPD is seeking the public’s assistance in locating a missing person within the confines of the 84 Precinct.”

“The circumstances are as follows. ‘It has been reported to police that the missing was last heard from on Wednesday, June 19, 2019, at approximately 2000 hours by phone.”

On June 24, the NYPD recovered belongings they believed to belong to Desmond on Manhattan Bridge.

On June 26, 2019, the Office of Chief Medical Examiner said that the cause of Desmond’s death was drowning. He added that the manner was suicide.

“All of us at YouTube are sending condolences to his loved ones and fans.”

After Amofah’s death was announced, YouTuber Keemstar briefly became a target of some of Desmond’s followers, who blamed him for Desmond’s suicide due to the interview that took placed in April 2019.

Keemstar wrote on his social accounts:

“He was a great Entertainer. One of the best streamers in the game.”

”He lost a channel of over 800k subs and made a new one. Wherever he’s laid to rest I’ll be there.”

On June 25, 2019, Abe Hunter announced he was the owner and operator of Desmond’s website. Hunter also said that he converted the website into a fundraiser site where all the profits are donated to NAMI (National Alliance on Mental Illness) in Desmond’s name.

Amofah’s fans honored his name with a 40-foot mural in New York City.

“He’s never admitted he has a problem.”

“He’s always seemed to deny the existence of mental health disorders. Our relationship, it wasn’t easy.”

After Amofah’s death, his fans have made a Change.org petition to restore his main YouTube account to archive his legacy. According to the petition:

He was once caught playing Minecraft on one of his streams.

Desmond wrote in a tweet that the name ”Etika” came from the video game Sonic Battle.

For months prior to his suicide, Amofah publicly struggled with mental illness.

In 2018, the American YouTuber was banned on Twitch for using homophobic slurs.

Amofah often used to end his YouTube videos with – “Take care of yourself. Have yourself a damn good one.”

Amofah made most of his money from streaming on Twitch (on this platform, a streamer makes money from subscribers, ads, donations from fans, and sponsors) as well as advertisements on his YouTube channels. Therefore, at the time of his death, Etika had an estimated net worth of $0.2 million.

READ THIS NEXT: David So & Mariel Song 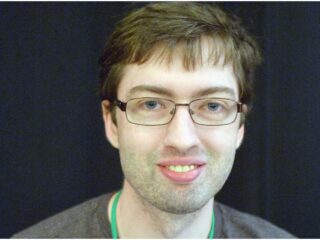 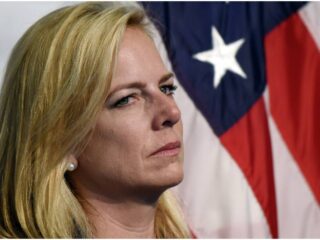