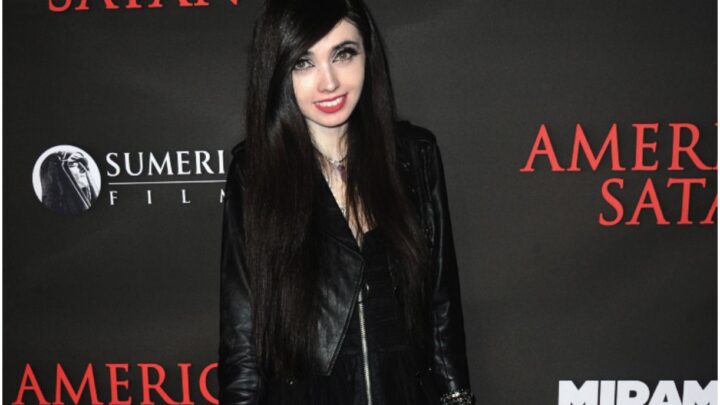 Eugenia Cooney (birth name – Eugenia Sullivan Cooney) is an American model, actress, YouTuber, and Twitch streamer, who has more than 2.25 million subscribers on her YouTube channel. Cooney is best known for her controversies surrounding her anorexia.

She grew up in Connecticut with younger brother Chip and her parents.

Cooney is popular on Instagram, where she has more than 779,000 followers.

Eugenia started her YouTube channel on June 17, 2011. The channel has more than 2.25 million subscribers and over 245 million views.

Her channel consists of beauty and fashion videos, and Q&A’s.

Cooney gained notoriety for a twerking video that was shown on the channel WorldstarHipHop. The most popular video on her channel is titled – ”My Mom Turns Me PREPPY.” The upload has more than 22 million views.

Her comment section is typically flooded with negative comments about her thin physique.

Some Fans Thought She Was Dead

In January 2019, she took a break from social media. Some fans even thought that Eugenia is dead.

”Hey, guys! I’ve been offline for a while and I’m so sorry if I worried anyone!”

”That was not my intention at all. I’ve just been taken a much-needed break from the negativity and having some positive time offline.”

In February 2019, Eugenia tweeted that she was taking a social media break to work on a medical problem with her healthcare professional.

The majority of her followers assumed Cooney was seeking help for anorexia nervosa, an eating disorder that occurs when a person severely reduces the amount of food they eat.

This problem affects more women than men. According to statistics, it affects about 1 in 200 people in the US during their lives.

Also, a sufferer with anorexia nervosa is more likely to come from a family with a history of certain health problems.

In the most severe cases, people with anorexia develop life-threatening complications, such as – liver failure, kidney failure, and cardiac arrhythmias.

After a social media break for about 6 months in 2019, while Eugenia spent some time in rehab getting help, she returned to Youtube on July 19, 2019, on a documentary titled “The Return of Eugenia Cooney,” that was posted by Shane Dawson, one of the most powerful creators on YouTube, with over 23.1 million subscribers.

The video has been viewed more than 30 million times.

During her interview with Shane, Cooney talked about her new focus on remaining healthy and putting into day-to-day practice what she learned in rehab. She said:

“I was in a rehab kind of program for it and [it] was really kind of a weird experience I guess.”

The documentary was actually the first time that Cooney admitted to having an eating disorder. She told Dawson:

”I was dealing with an eating disorder.”

Eugenia went on to say:

”There would be times when I would realize I wasn’t eating enough.”

She also revealed that while in rehab the healthcare professionals said she was lucky of not having any negative side effects from her very low weight.

Dawson concluded the documentary by calling her progress a miracle.

Her first YouTube video after the break was uploaded on July 19, 2019. She said:

”I announced a while ago that I was taking a YouTube and social media break and I’ve been gone for the last few months getting treatment for my issues and focusing on my health.”

Eugenia has a weight of about 86 pounds (39 kilograms).

”Life is a journey to be experienced, not a problem to be solved.”

”I see a lot that some of you guys say I apologize too much and I’m sorry if that gets annoying sometimes.”

“It’s hard for me to imagine being mean to people.”

In 2016, a petition has appeared on Change.org to suspend Eugenia’s YouTube account due to her anorexic condition. According to this petition:

”Eugenia Cooney is deadly thin, she is influencing her fan base, who are worryingly following in her footsteps. Action needs to be taken to get her help!”

During a response video, the YouTuber said that she never encouraged anyone to look like her and that she has done nothing wrong.

Later, another petition was started on Change.org to not ban Eugenia on YouTube. According to the petition:

”She is not a bad influence and YouTube is her career. She is very thin, but she is not anorexic and I’m sure she will or has been getting help.”

Shane Dawson’s documentary about Eugenia starts with a montage of YouTube videos of people criticizing her as well as videos from her channel. Shane also featured Eugenia in his podcast – ”Shane and Friends.”

Cooney earns most of her wealth from ads on her YouTube channel. So far, she has more than 245 million views, meaning about $600,000 in revenue before taxes. She also receives money from sponsors. Just recently she had a sponsored video from BetterHealth, a website that provides health and medical information.

Additionally, she published paid posts on her popular Instagram account. Also, Eugenia has a Twitch channel that has over 700 subscribers (meaning about $1,750 in revenue per month, just from subscribers). Therefore, YouTuber Eugenia Cooney has an estimated net worth of $0.4 million.

READ THIS NEXT: Dan Harmon Net Worth 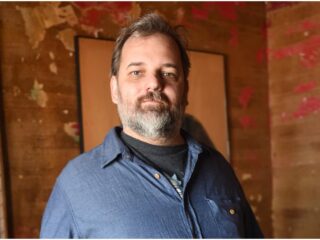 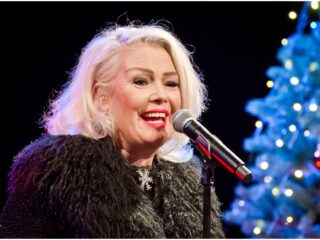