Who are the most famous male snowboarders?

Men have been historically known to create some of the most dangerous games and sports.

Some of those sports, however, have stuck around and have been developed into world-class Olympic sports.

Snowboarding was invented in 1965 by Sherman Poppen, an engineer that was looking to create a fun toy for his daughters to play with to slide down snowy hills and mountains.

In the decades since then, men have taken to the idea of riding down a snowy mountainside in hopes of becoming the best at it.

This list showcases some of the world’s famous male snowboarders that have dedicated their life to being the best at it. 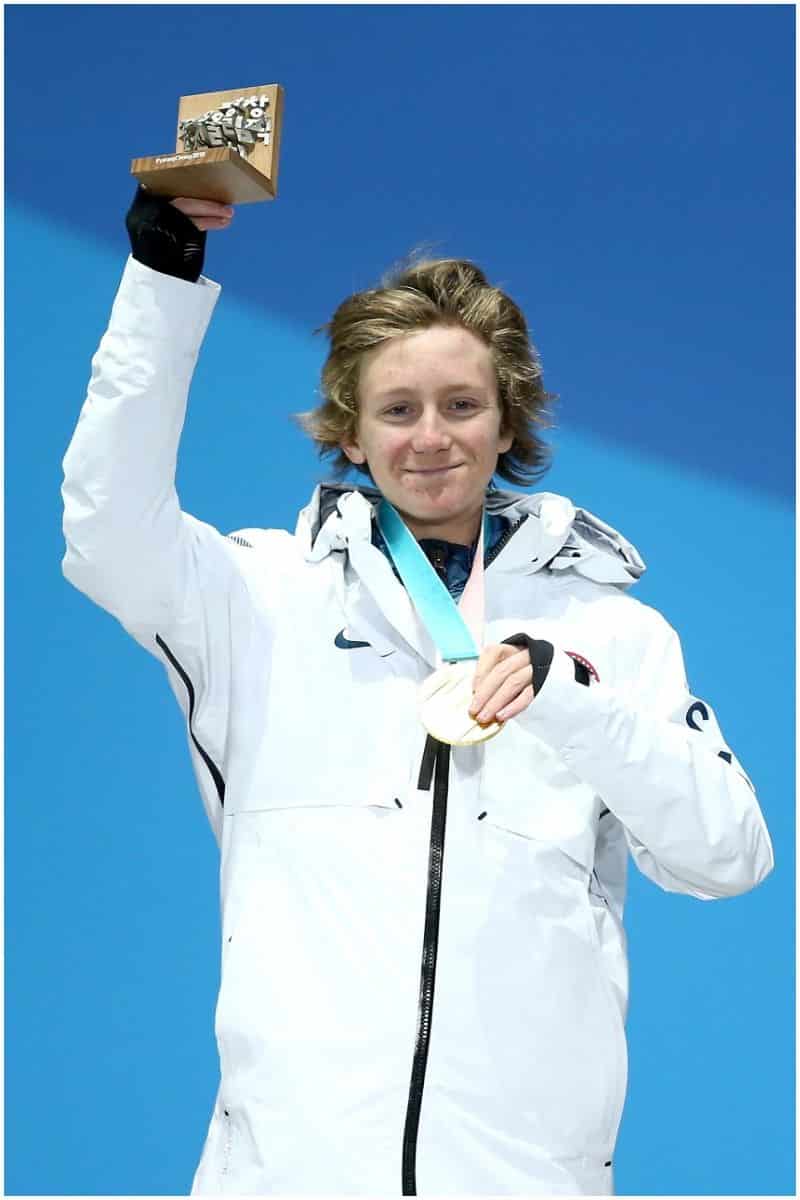 Red was born on June 29, 2020, and is the gold medalist winner for the United States Olympic team of the 2018 Winter Olympics.

He is the first Winter Olympics gold medalist winner that was born in the 2000s and claimed the first gold medal for the United States Olympic team in 2018.

He lives in Silverthorne, Colorado, where interestingly enough, there is a small snowboarding park in his backyard. 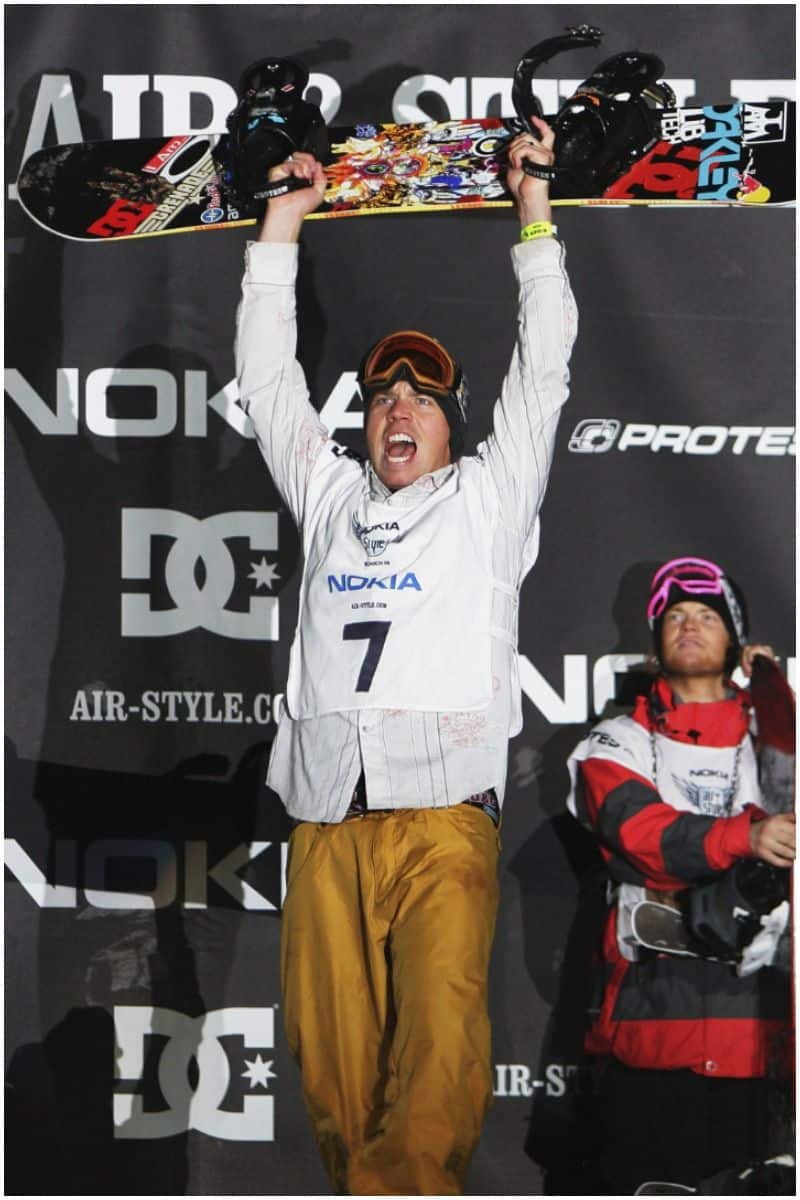 Travis Rice has been ranked as No. 13 on the list of the 20 most influential snowboarders over the last two decades. His successful snowboarding career has led him to appear in over 20 snowboarding films.

Red Bull named him the best contemporary snowboarder in the world back in 2013. In addition to receiving such a title from a company like Red Bull, he grew in fame when he landed a crazy backside rodeo jump over a 117-foot gap. 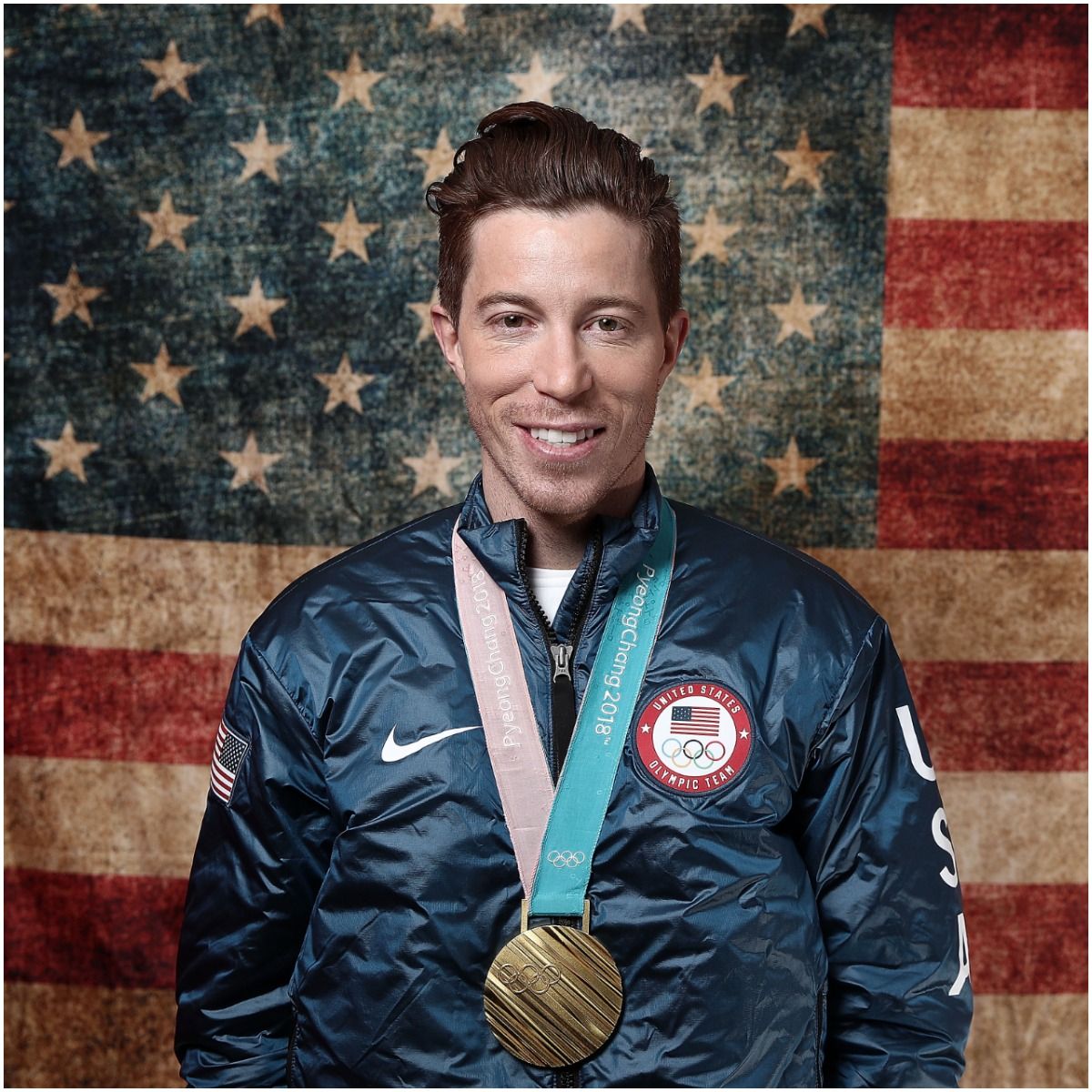 Shaun White is probably one of the most recognizable snowboarders on the planet.

White is a pro athlete that has proven himself time and time again as a top-tier athlete. 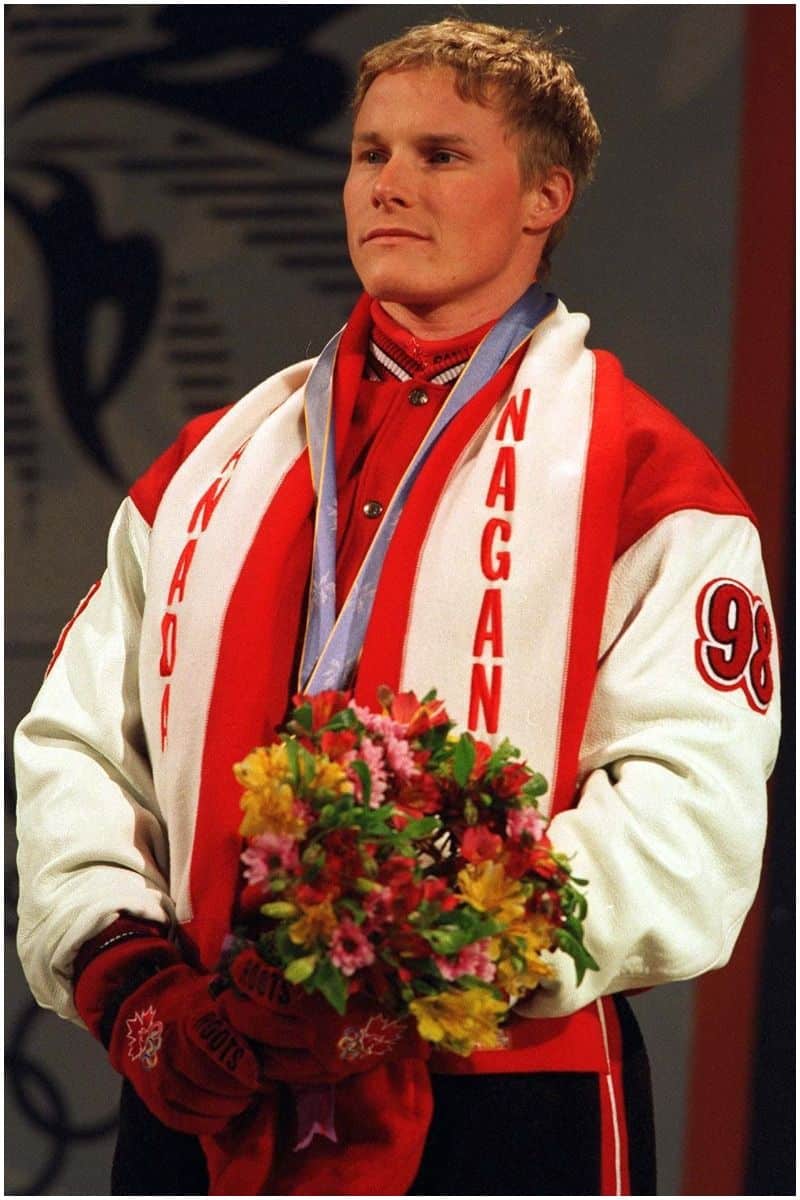 Ross Rebagliati is a Canadian snowboarder that was the center of an Olympic scandal in the 1998 Winter Olympics.

He had won the gold medal for the men’s giant slalom snowboarding event in the 1998 Winter Olympics. However, the International Olympic Committee decided to remove the gold medalist winning from him due to a failed drug test.

The committee’s decision was then overruled a couple of days later and the gold medal was restored to Ross Rebagliati. 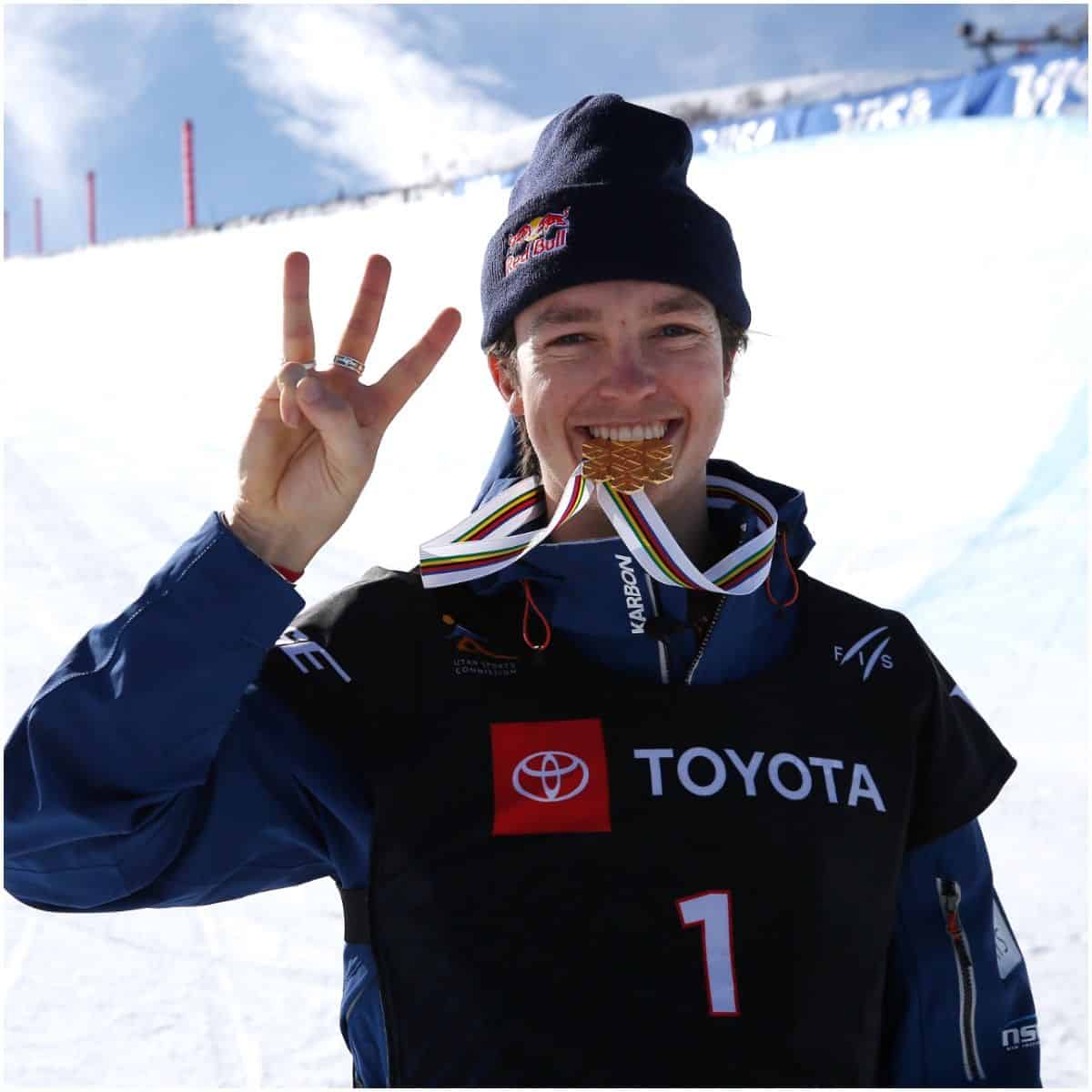 His competitive snowboarding career started to take off after he competed on an international circuit at the 2010 Europa Cup in Saas Fee, Switzerland.

James was so set on learning how to snowboard at a young age that his father had to buy a display snowboard for him because they couldn’t find a board right for his size. 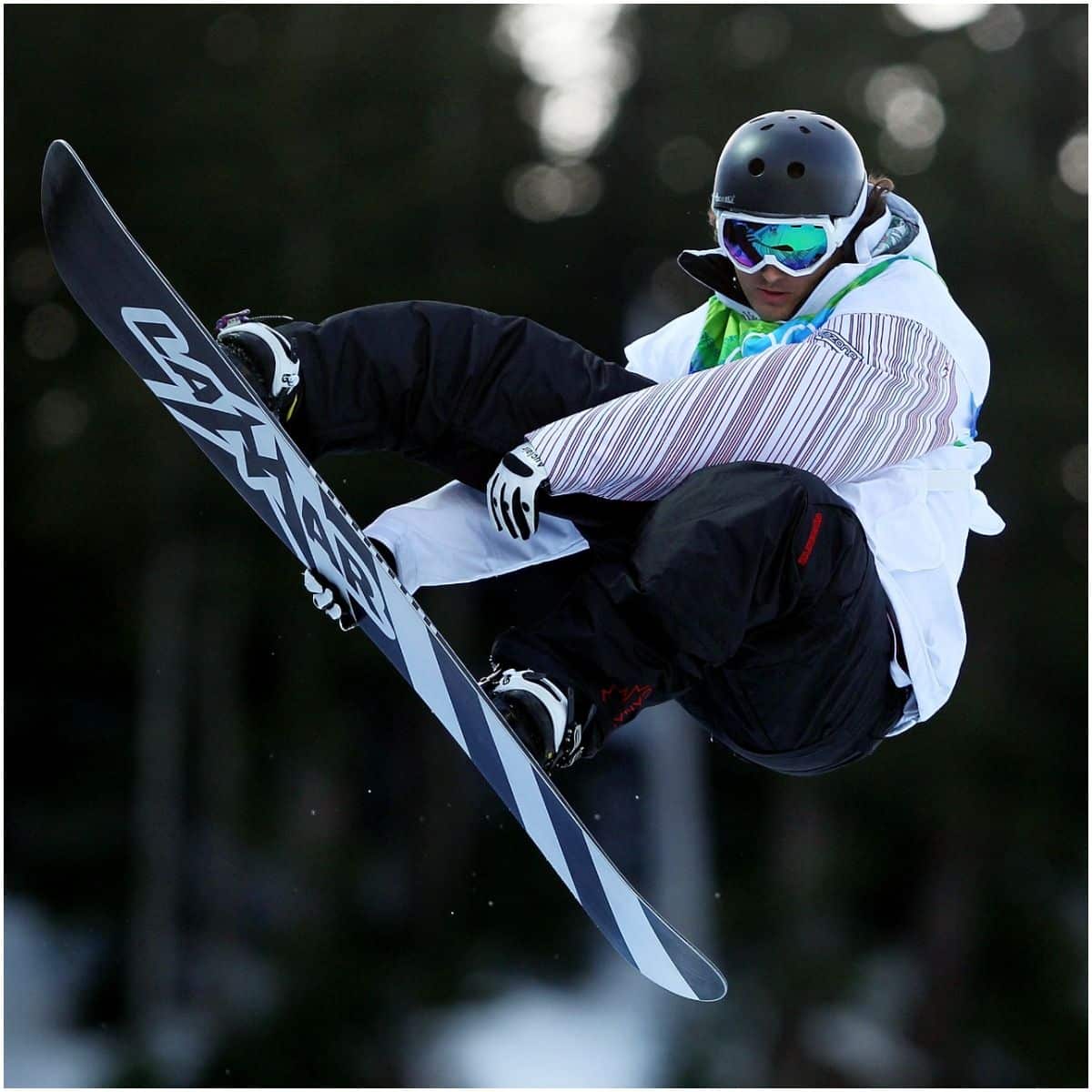 Brad Martin is a Canadian snowboarder that lives in Hamilton, Ontario. Martin specializes in the half-pipe. In 2008 he won a world cup competition, and for three years straight, he won the Canadian half-pipe competitions.

When he received the bronze medal in the 2007 World Championships, he became one of the only three Canadian snowboarders to stand on the Olympic podium. 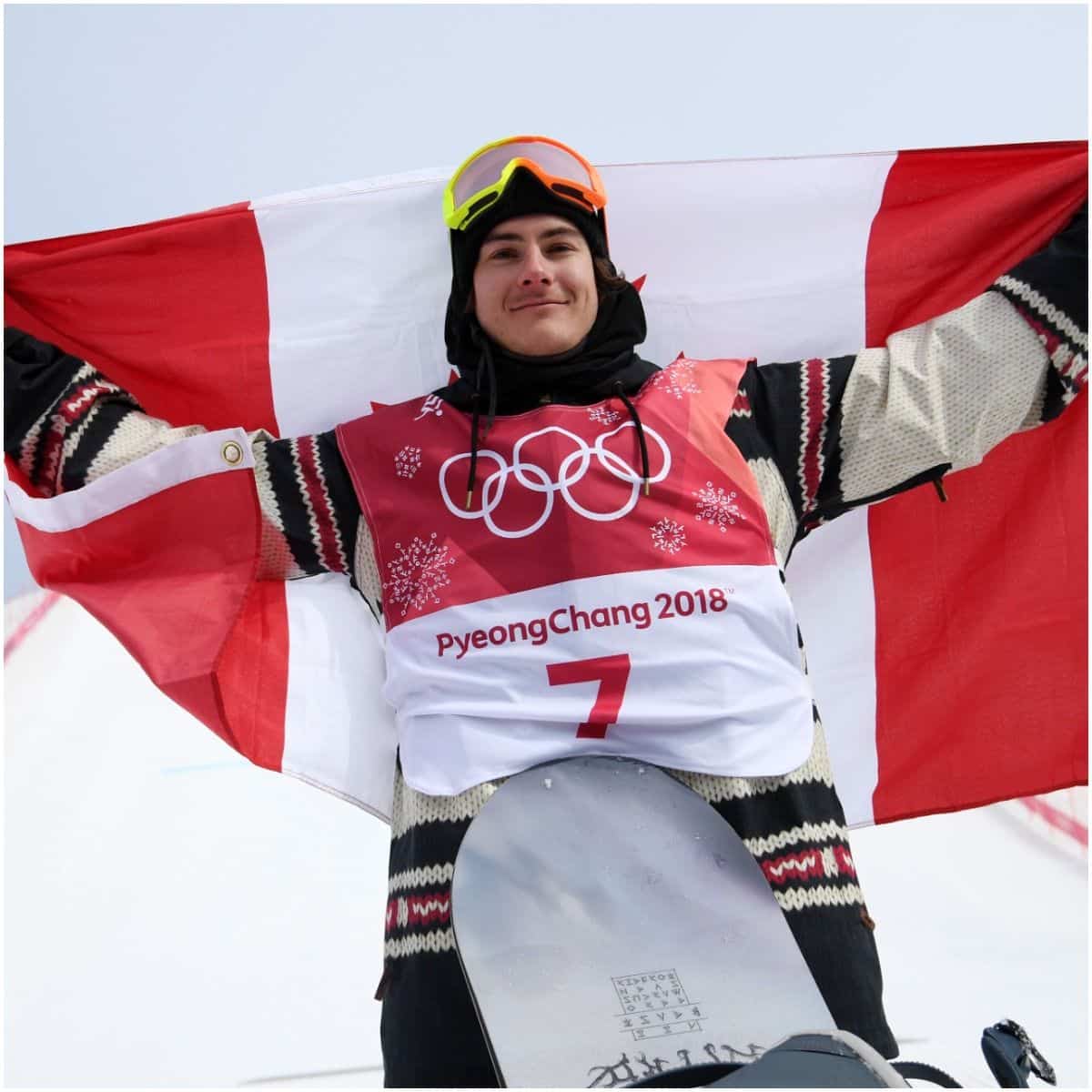 Sebastien Toutant is another Canadian snowboarder that has become an Olympic competitor.

Toutant became a gold medalist winner in the 2018 Winter Olympic Games for the debut event of the big air snowboarding event. In addition to his Olympic gold medal, he won two gold medals during the X Games of 2011 and 2013.

He started snowboarding when he was nine years old, and it has become a passion of his life ever since after his childhood skis had broken and he decided to borrow and try out his father’s snowboard.

Yuri Podladchikov is a Russian-born Swiss snowboarder who snowboards using goofy stance (the right foot is at the front of the snowboard).

He has been a professional snowboarding competitor since the year 2000.

He took fourth place in the 2010 Vancouver Winter Olympics Games.

In the next Winter Olympic Games of 2014 in Sochi, he won the gold medal in the half-pipe event. Yuri is the first snowboarder to successfully land a cab double cork 1440 during a half-pipe competition.

He named this trick the “YOLO Flip” in honor of the Haakon Flip from the 1990s influential snowboarder Terje Hakonsen. 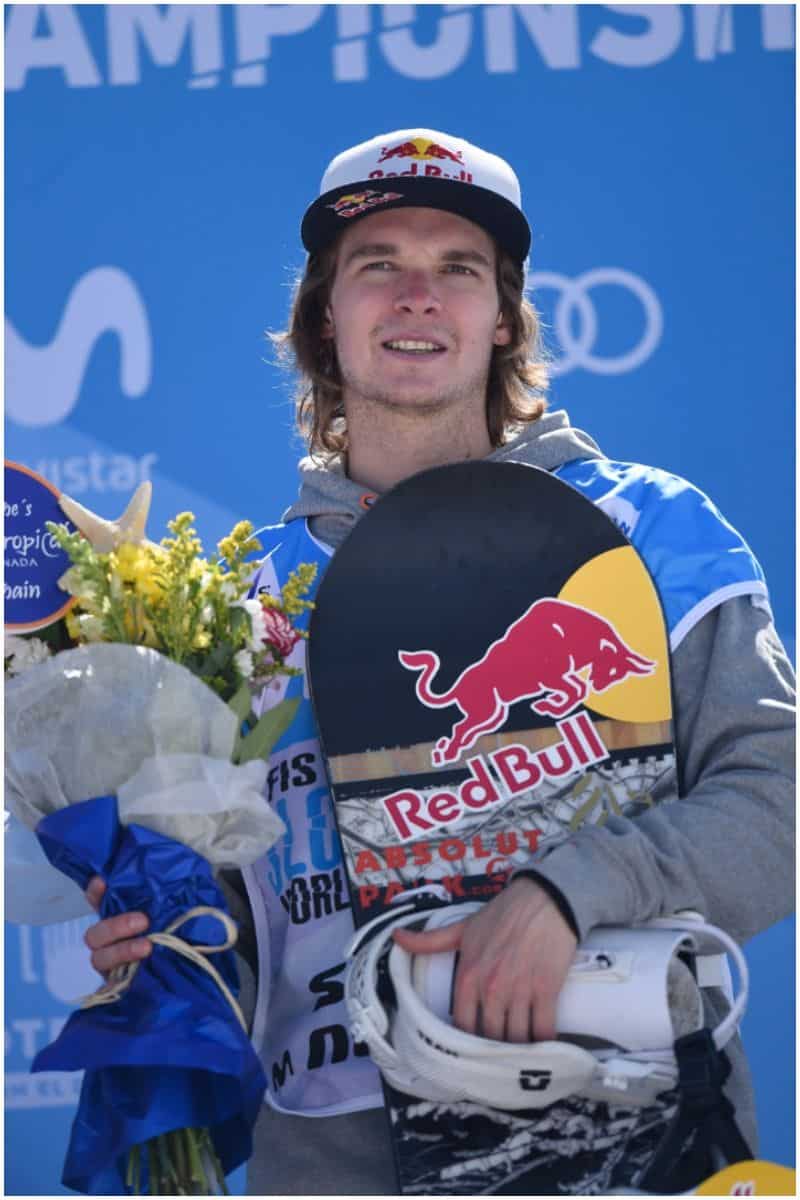 Seppe Smits is a Belgian snowboarder that also rides goofy style when he snowboards. He began to take his love of snowboarding to a serious and professional level when he decided to start competing back in 2006-2007 during the Europa Cup.

In November of 2008, Smits earned his first competition medal after finishing third place during the World Cup Big Air competition in Stockholm.

A few months later, he showed his devotion to improvement by winning the silver medal at the World Championships in Gangwon.

While he has not competed in any of the Winter Olympic Games like the majority of other snowboarders on this list, he has competed in several World Championships. 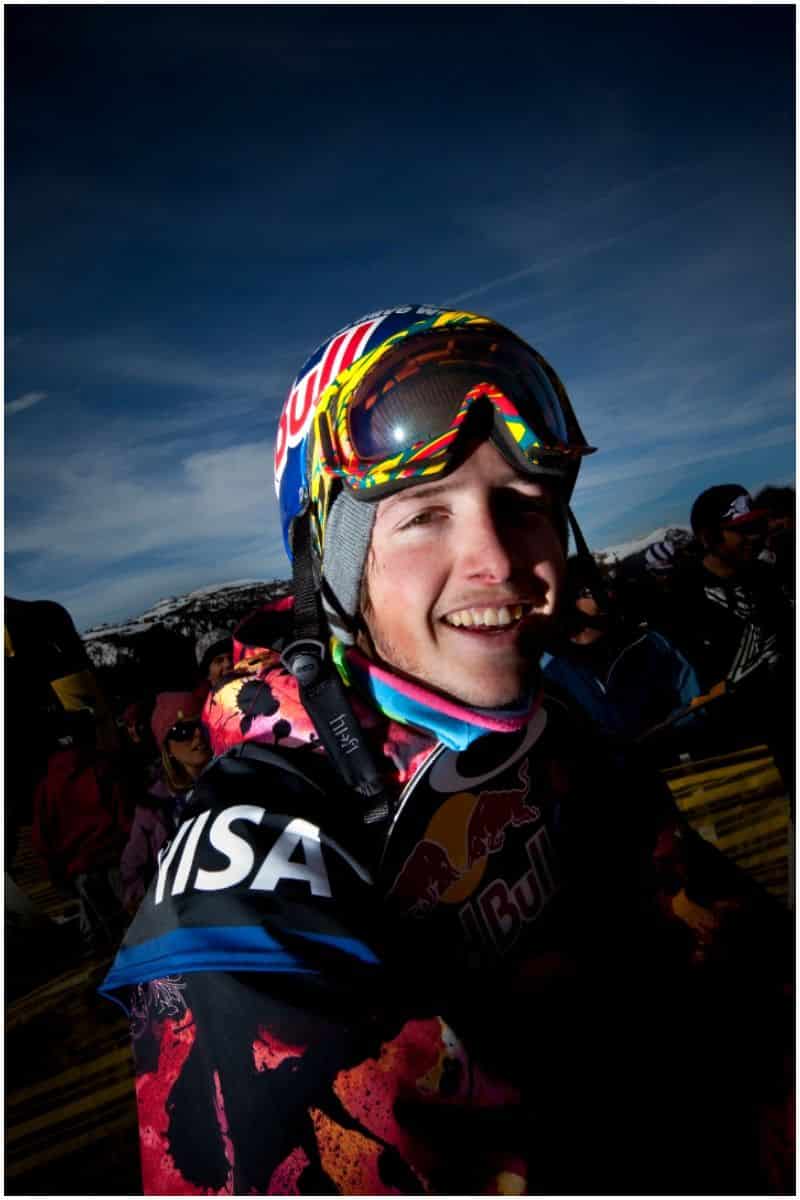 Gregory Bretz is an American snowboarder that has been competing since 2004.

He could be considered an underdog in the sport as he doesn’t have many medals to his name.

Bretz won his first World Cup victory in Canada during their 2008 half-pipe event.

Two years later, in 2010, he was awarded a spot on the United States Winter Olympics Team for Vancouver.

He was also at the 2014 Winter Olympic Games. In both Olympics, he came in 12th place.

He has been snowboarding since he was five years old.

READ THIS NEXT: Famous Female Skateboarders