Celebrities and actors from Kansas City:

Kansas City is the largest city in the US state of Missouri. It is the 29th most populated metropolitan area in the United States.

Cooper is an American actor who won both the Golden Globe Award and Academy Award for Best Supporting Actor for his role in the film Adaptation. He also had the role of Sheriff July Johnson in one of the most successful Westerns in history, Lonesome Dove.

Chris has also performed in the following films – Little Women, A Beautiful Day in the Neighborhood, The Muppets, The Town, The Kingdom, Syriana, The Bourne Identity, and American Beauty. 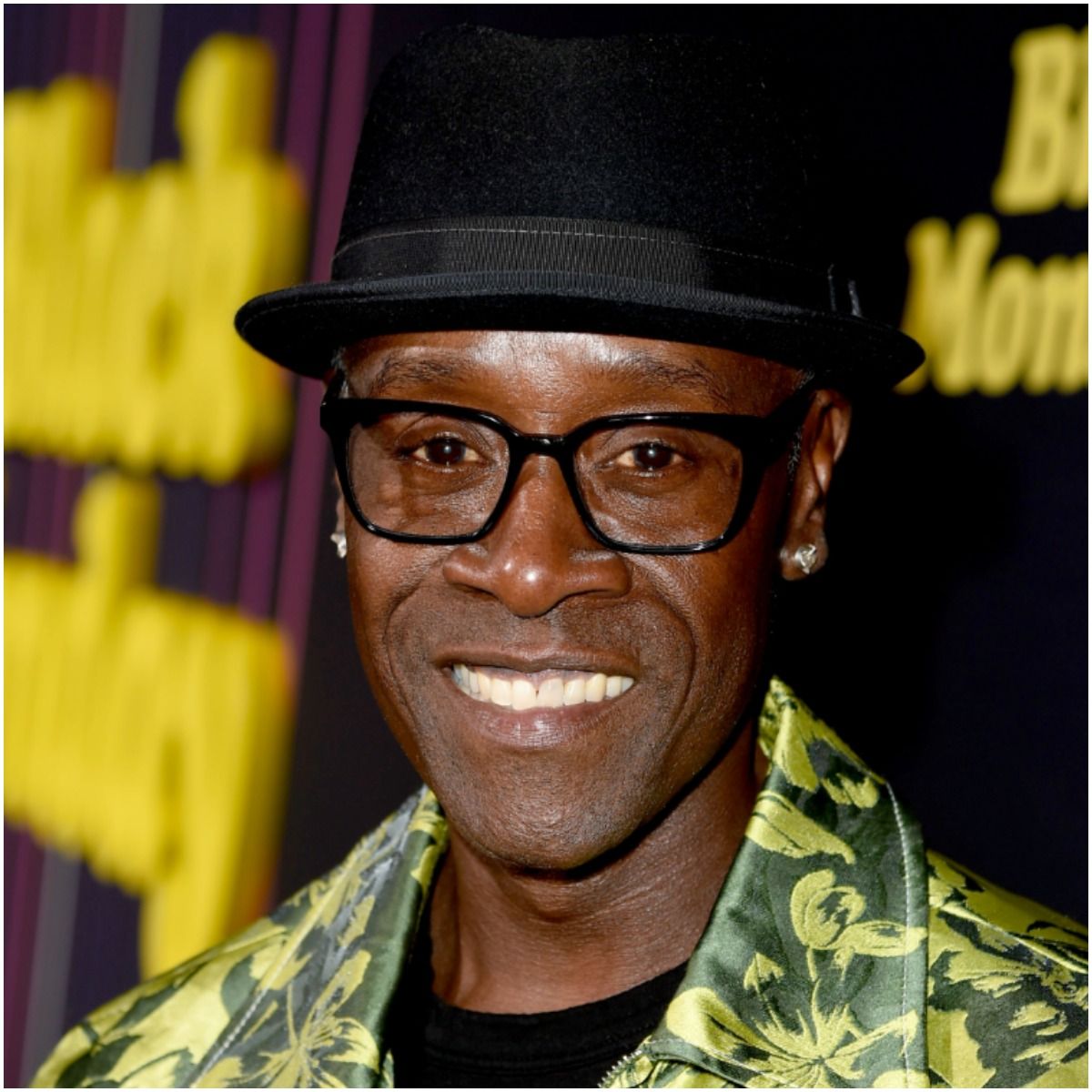 Don won a Golden Globe Award in 2013 for his role as Marty Kaan on the Showtime comedy series House of Lies.

For his lead role as Rwandan hotel manager Paul Rusesabagina in the drama film Hotel Rwanda, Cheadle was nominated for an Academy Award for Best Actor.

He was born on November 29, 1964, in Kansas City, Missouri, to Donald Frank Cheadle Sr. and Bettye Cheadle (née North). 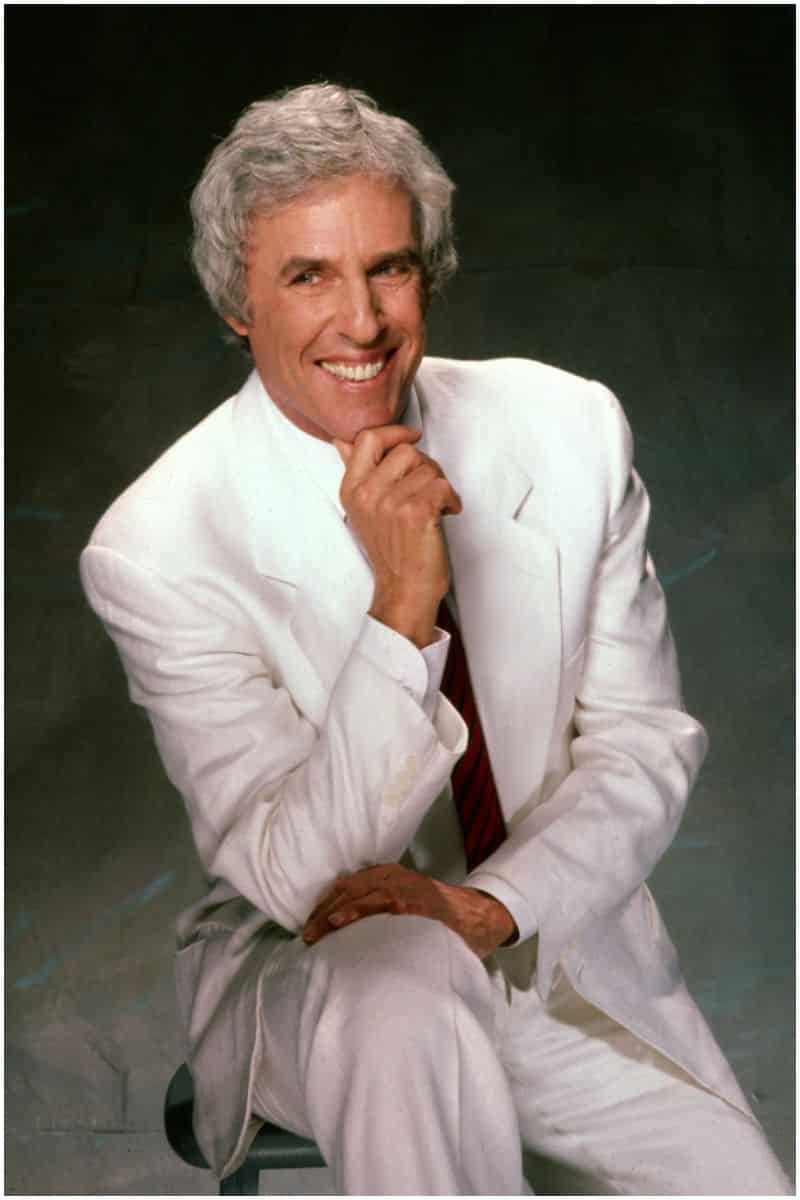 Bacharach is an American singer, pianist, record producer, songwriter, and composer who co-wrote many of the Billboard Hot 100 songs, including – That’s What Friends Are For, Arthur’s Theme (Best That You Can Do), (They Long to Be) Close to You, Raindrops Keep Fallin’ on My Head, and This Guy’s in Love with You.

His songs have been recorded by over 1,000 different artists. 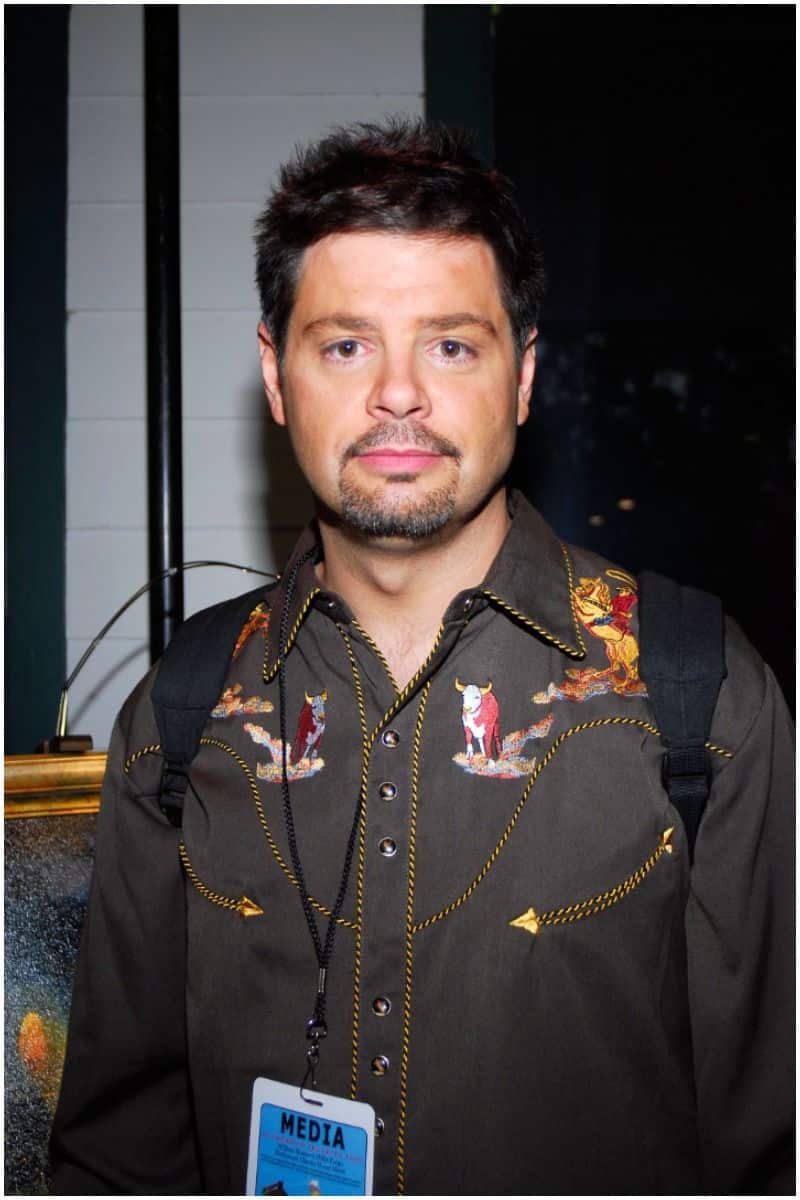 Muller is an American actor and television personality who is best known for Mancow’s Morning Madhouse radio show. During the 2000 presidential election, he was an outspoken supporter of George W. Bush. 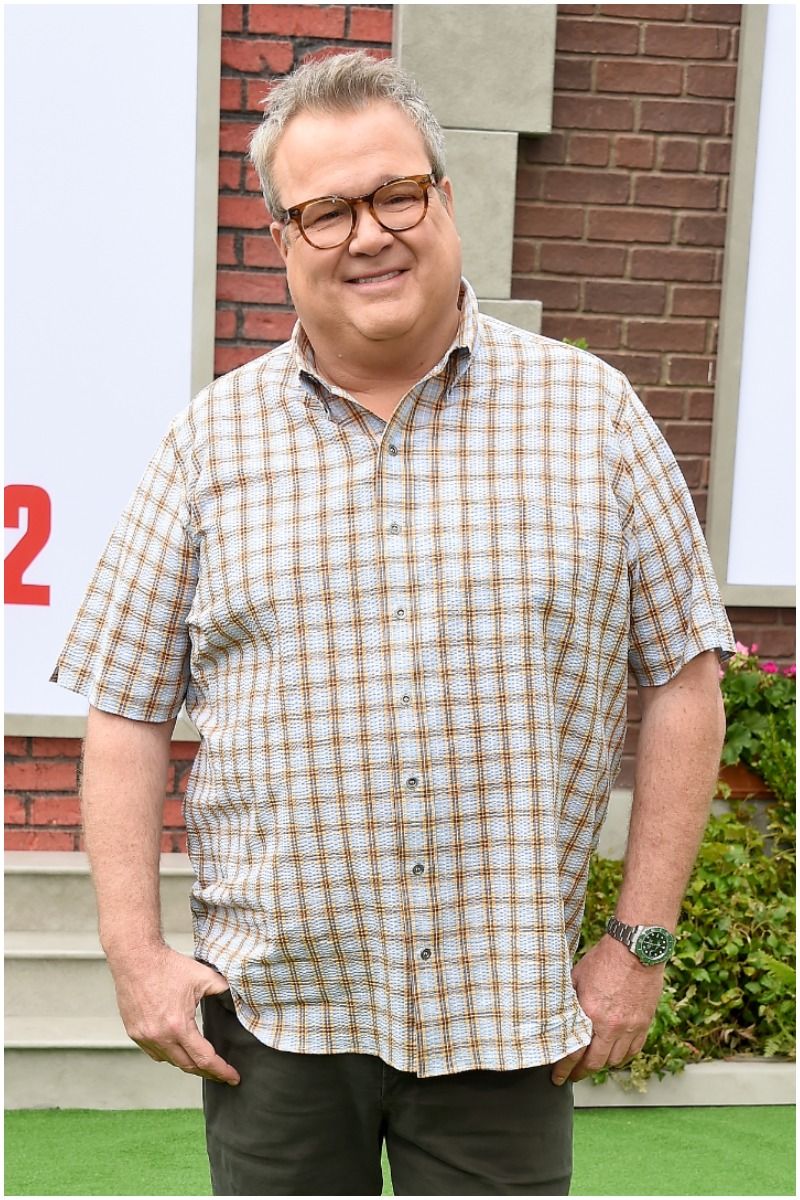 Stonestreet is an American comedian and actor who provided the voice of Duke in The Secret Life of Pets film franchise. Eric has appeared in telefilms and films such as – Confirmation, The Loft, Identity Thief, and Bad Teacher. He first gained fame for his role in CSI: Crime Scene Investigation.

Eric received two Emmy Awards for Outstanding Supporting Actor in a Comedy Series for his performance in the ABC sitcom Modern Family where he portrayed Cameron Tucker.

Stonestreet was born on September 9, 1971, in Kansas City. 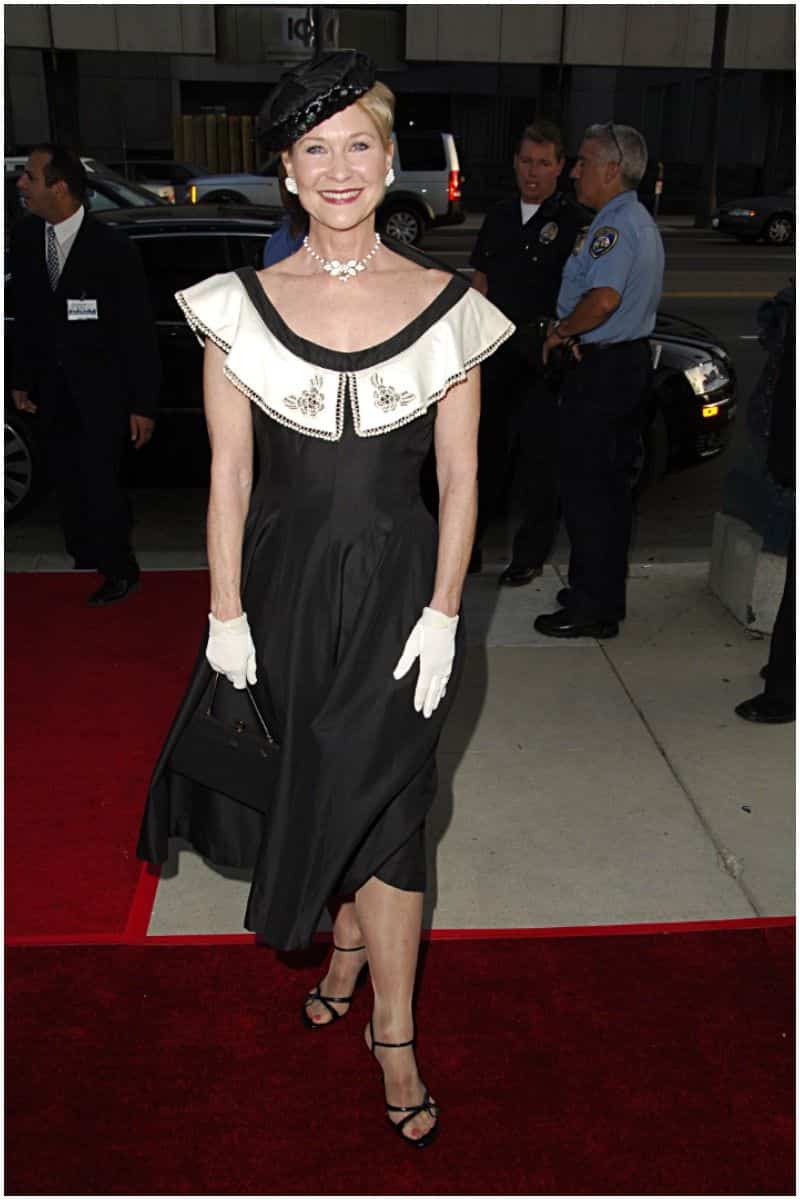 Dee was born on December 14, 1948, in Kansas City, to Robert Stanley Bowers and Maxine (née Nichols). 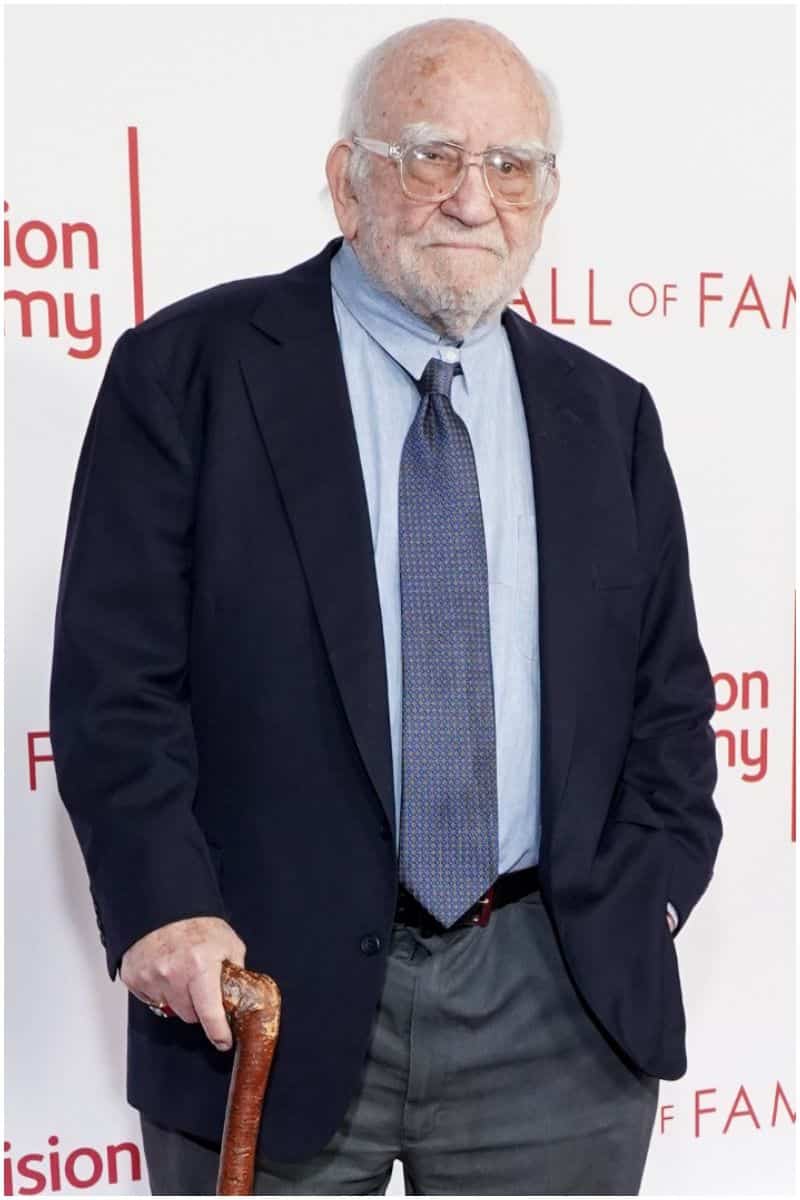 Ed is best known for his role as Lou Grant on The Mary Tyler Moore Show.

He was born on November 15, 1929, in Kansas City, Missouri, to Morris David Asner and Lizzie (née Seliger). 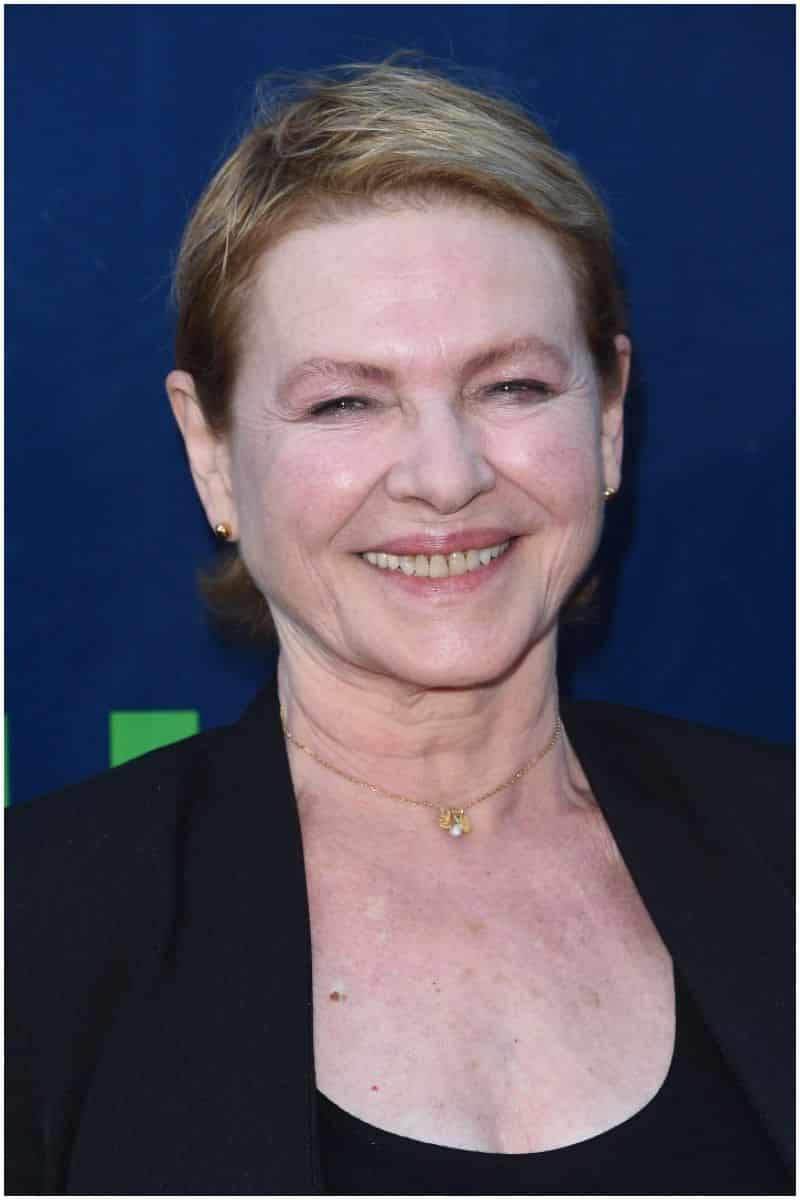 Dianne has also won the Academy Award for Best Supporting Actress, for the Woody Allen films ”Bullets over Broadway” and ”Hannah and Her Sisters.” 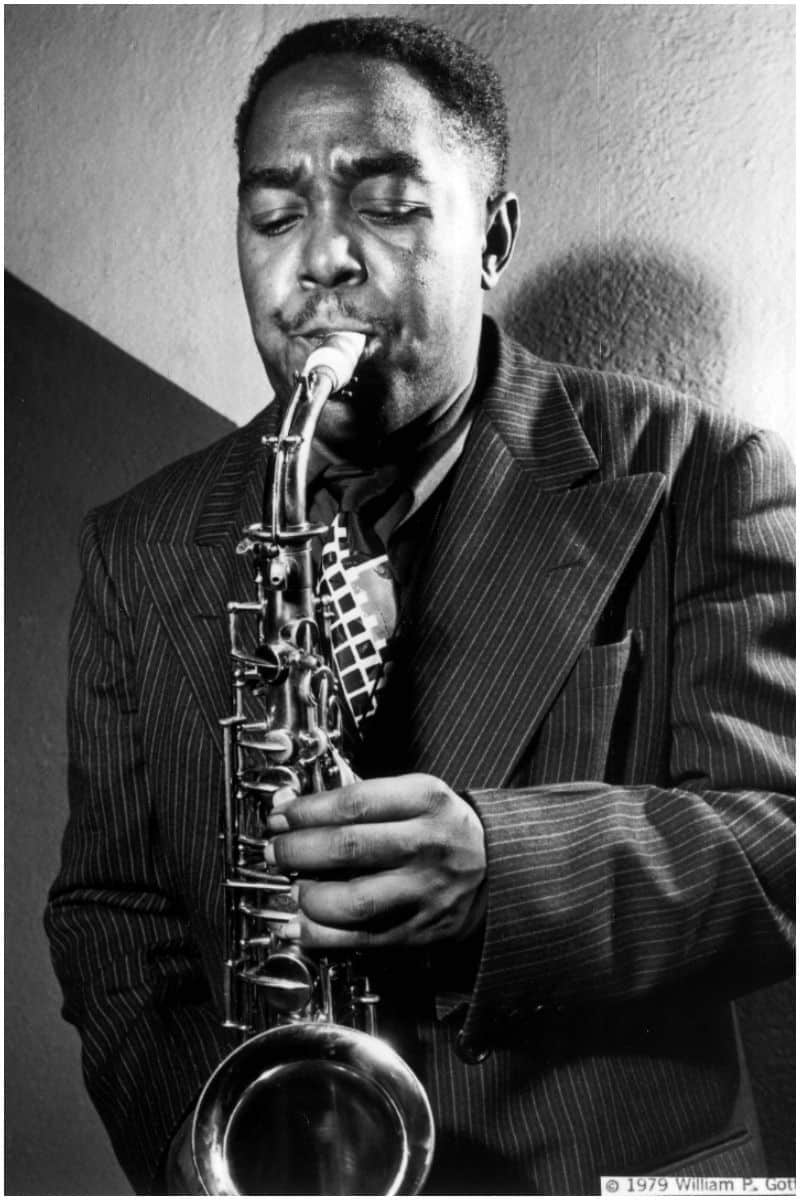 Parker was an American jazz saxophonist and composer, and an icon for the hipster subculture. He is the leading figure in the development of bebop, a type of jazz characterized by advanced harmonies, virtuosic technique, and fast tempos.

In 1953, he performed at Massey Hall in Toronto. Miles Davis once said, “You can tell the history of jazz in four words: Louis Armstrong. Charlie Parker.”

McNamara is an American actress who joined the cast of Arrow, starting with its 7th season. Katherine also played Clary Fray on the 2016–2019 Freeform fantasy series Shadowhunters and Harper Munroe on the MTV comedy series Happyland. 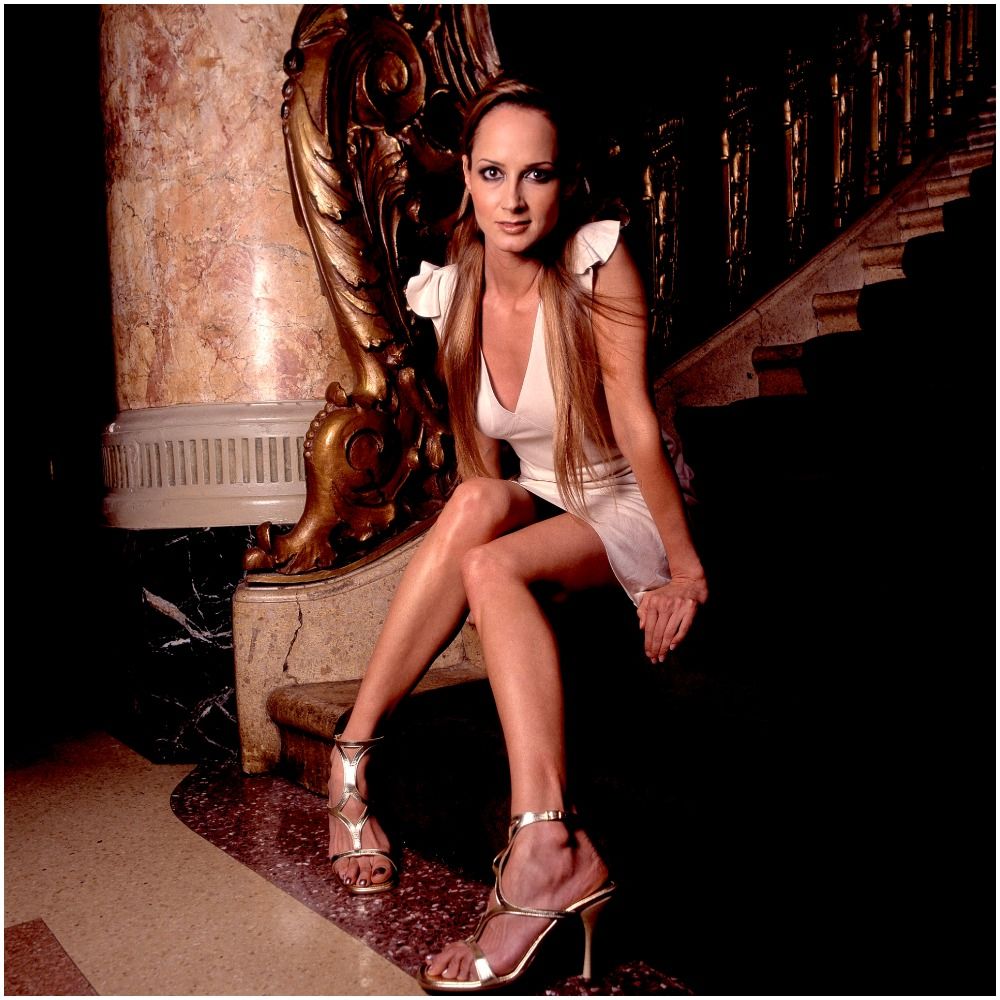 Wright is an American country music singer who became one of the first major country music performers to publicly come out as a lesbian. She is the founder of the charity Reading, Writing and Rhythm.

Her singles had sold more than 1,500,000 copies. In 1995, the Academy of Country Music named her Top New Female Vocalist. Wright announced the release of her eighth studio album, I Am the Rain, in 2016.

Cole is a philanthropist, producer, and entrepreneur. He won $1 million on the reality TV series Survivor: Fiji.

READ THIS NEXT: 25 Celebrities With Green Eyes