Greta Onieogou is a Canadian actress and YouTuber best known for her roles in ”Heartland,” ”Heroes Reborn: Dark Matters,” and ”All American.”

She was born on March 14, 1991, in Saint Petersburg, Russia, to Nigerian-Russian parents as Greta Adah Onieogou.

At age five, Onieogou moved with her parents to Toronto, Canada.

”My family moved to Toronto from St. Petersburg when I was 5, so I pretty much grew up here,” Onieogou told CBC. She added: ”Russia is wonderful, and I still have a lot of family back there.”

In 2005, Onieogou made her debut in the film Fever Pitch — a romantic comedy starring Jimmy Fallon and Drew Barrymore. Fever Pitch grossed over $50 million at the box office.

In 2006, she made a guest appearance in the TV series ”Naturally, Sadie.” 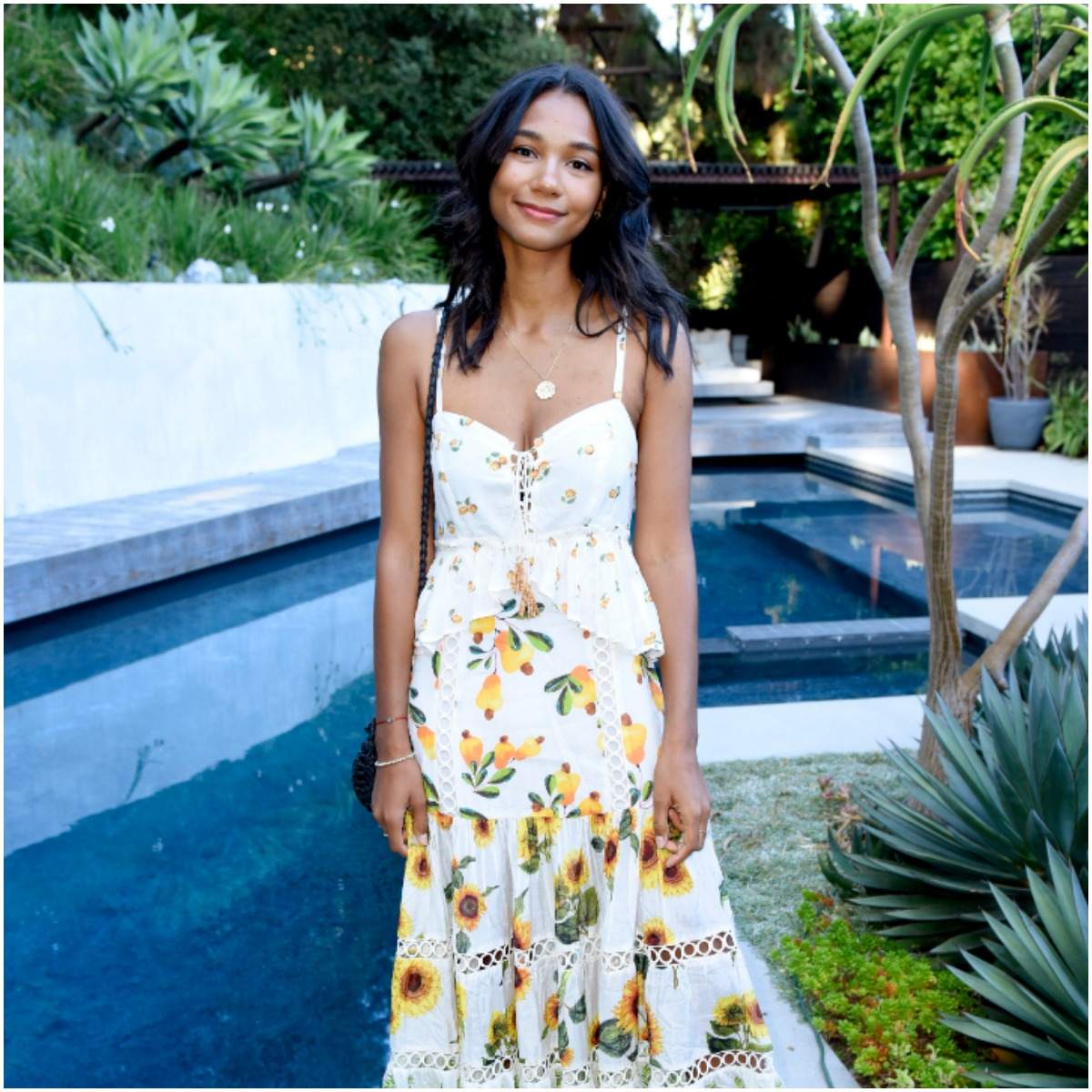 In 2018, Greta started to perform as Layla Keating in All American, a sports drama television series based on professional linebacker Spencer Paysinger’s life growing up in Southern California, who won a Super Bowl with the New York Giants in 2011.

The football drama premiered on The CW and is now available to stream on Netflix. It was renewed for a third season which is set to premiere in January 2021.

Also in 2018, Greta made guest appearances in Workin’ Moms, Imposters, and Anne with an E.

On January 13, 2019, Onieogou started her own YouTube channel. At the time of writing, her channel has over 426k subscribers.

Who is Greta Onieogou dating?

There is no information about Greta Onieogou’s boyfriend.

She is probably single. 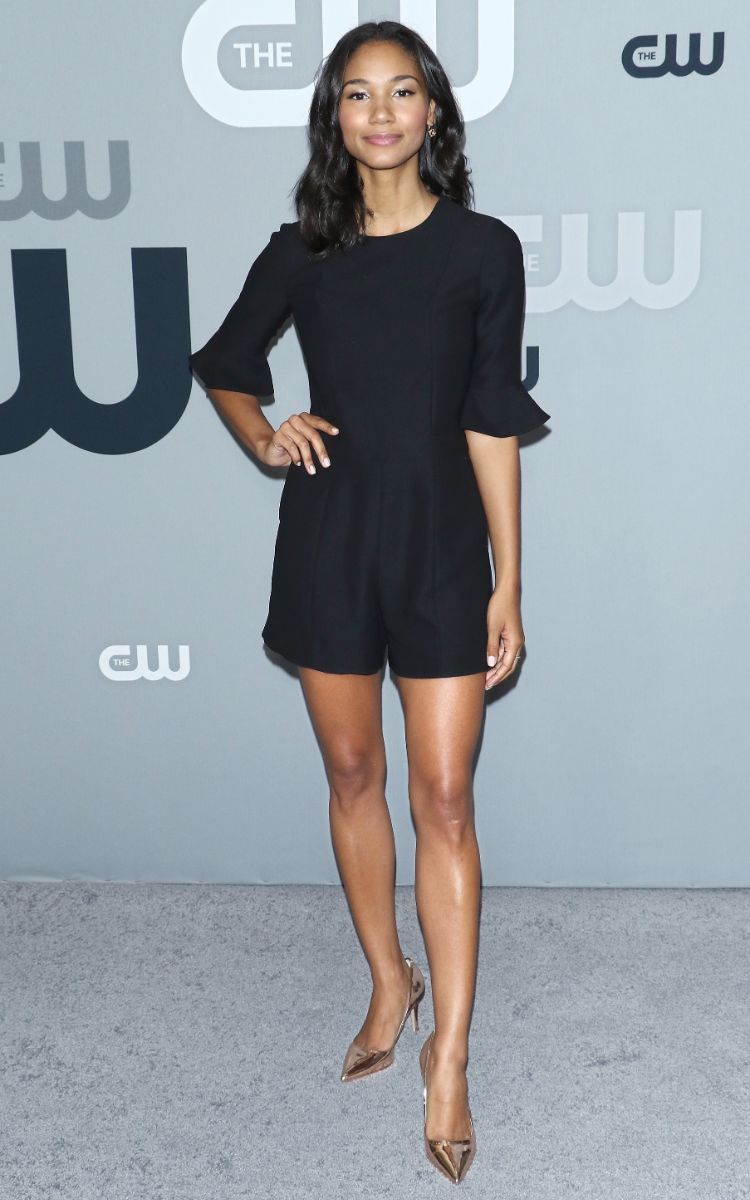 She is fluent in Russian and English.

Onieogou earned most of her wealth from performing in over 19 movies and television series, including – All American, Frankie Drake Mysteries, Imposters, Ransom, Heroes Reborn: Dark Matters, Anne with an E, Workin’ Moms, Undercover Grandpa, Murdoch Mysteries, Heartland, and Degrassi: The Next Generation.

Greta also has a YouTube channel with over 435k subscribers.

Therefore, Greta Onieogou has an estimated net worth of $4 million.

READ THIS NEXT: Who is Kris Holden-Ried?