Kris Holden-Ried is a Canadian actor who is best known for his roles on Arrow, The Expanse, The Tudors, Underworld: Awakening, Departure, Vikings, Degrassi: The Next Generation, and Lost Girl.

He was raised in a farm town northeast of Toronto. ”I actually did want to be an actor when I was younger, but my father didn’t want to hear anything about it,” Holden-Ried once said.

Holden-Ried earned a silver medal from both the Pan Pacific Pentathlon and Pan American Championships. ”I was on the national Pentathlon team for a few years, but there was no funding for athletes in Canada,” Holden-Ried told Games Radar in 2012. He added: ”I was in a massive amount of personal debt at the age of 21, so I joined a little modeling and talent agency to get some work, to do anything so that I didn’t have to drop out of school.”

One of his first roles was in the film Habitat (1997), written and directed by Rene Daalder.

From 2001 to 2004, he appeared in eight episodes of the teen drama television series Degrassi: The Next Generation.

In 2007, Kris performed as William Compton in seven episodes of ”The Tudors,” a historical fiction TV series set primarily in 16th-century England.

Other stars in the television series are Jonathan Rhys Meyers as Henry VIII of England, Annabelle Wallis as Jane Seymour, and Sam Neill as Cardinal Thomas Wolsey. 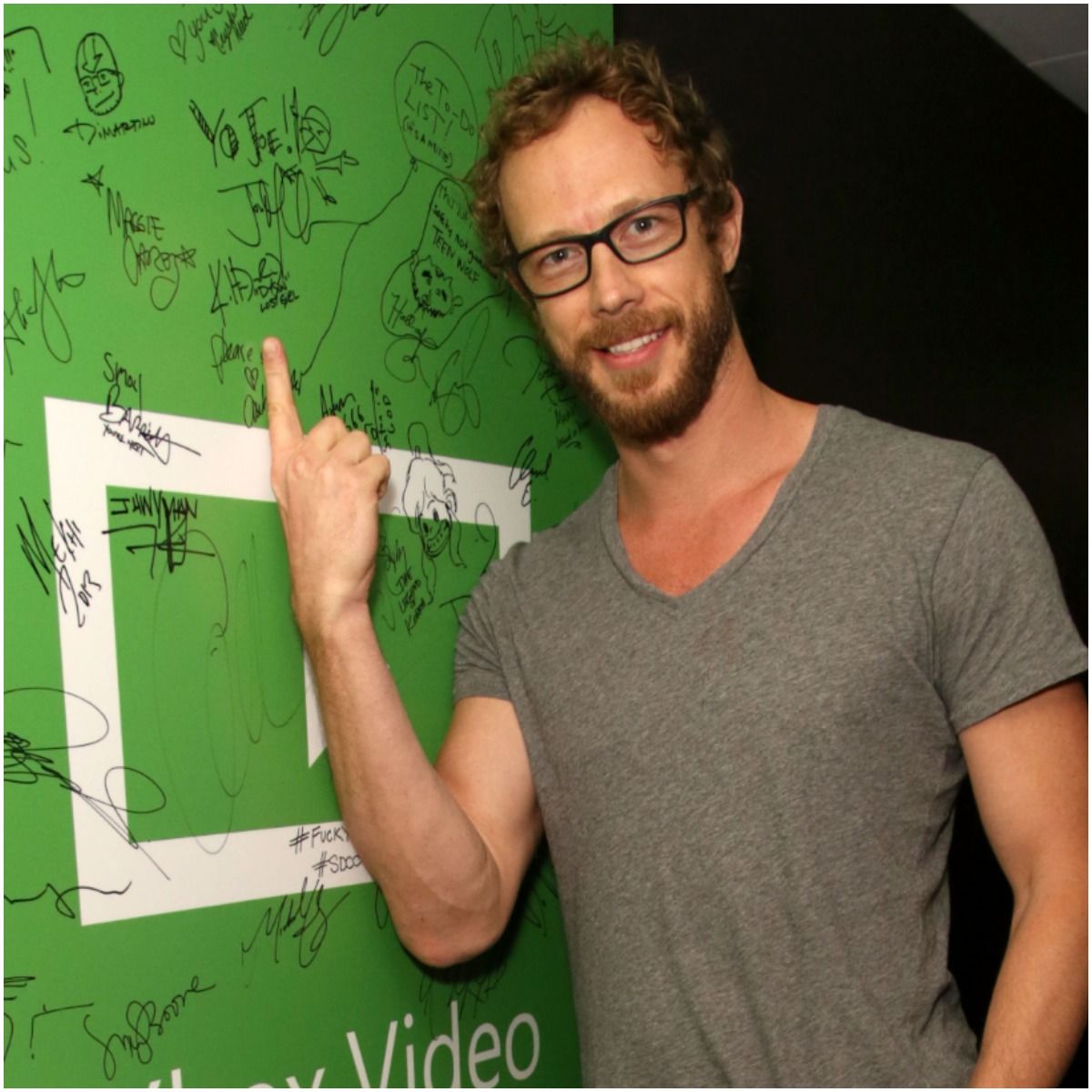 ”I’m the bad guy in the movie,” Kris said in an interview. ”But what I like about the Underworld movies is that the werewolves aren’t really the bad guys.”

”It turns out that I’ve become a pretty good werewolf actor,” the actor said in another interview.

From 2011 to 2014, Kris portrayed Adam Reynolds in 15 episodes of The Listener, a drama Tv series that follows a paramedic with telepathic powers.

From 2010 to 2015, he performed as Dyson Thornwood (a homicide detective who also happens to be a 1,000-year-old wolf-shifter) in 77 episodes of Lost Girl, a supernatural drama TV series about a succubus named Bo.

”The character in Underworld, Quint, is much more violent,” Holden-Ried explained for Collider. He continued: ”Dyson is a fully engaged character, in that we explore his loves, his relationships, his past, his present, and now we’re starting to explore his future.”

He provided the voice for the character Crawford Starrick on Assassin’s Creed: Syndicate, an action-adventure video game released on October 23, 2015, by Ubisoft.

In 2017, he made two guest appearances in Arrow.

In 2018, Holden-Ried performed in Cardinal and Frankie Drake Mysteries, whereas in 2019, he starred in Vikings, Departure, The Expanse, and Lie Exposed.

In 2020, Kris started the role of Axel in The Umbrella Academy. 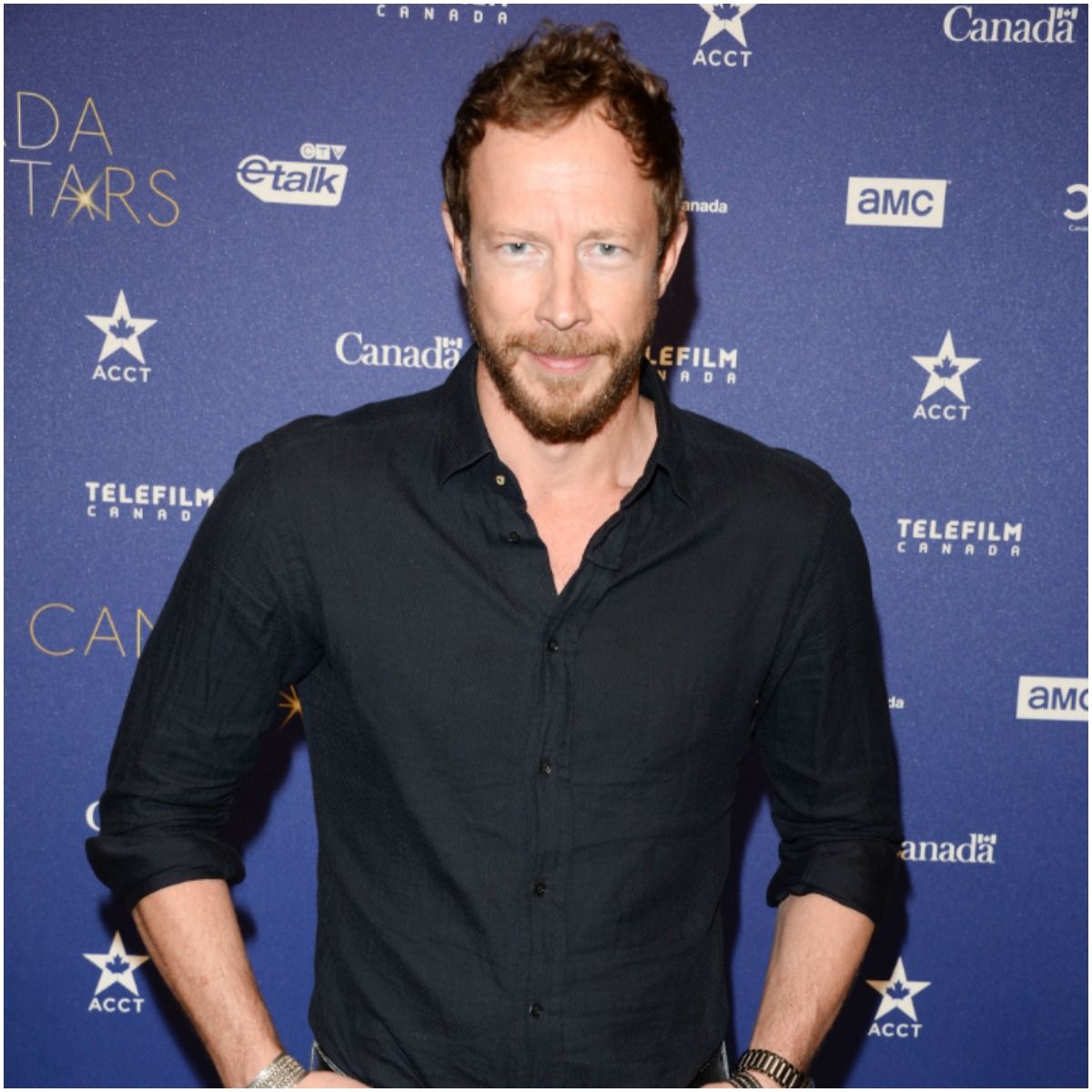 Holden-Ried has a tattoo on his back. So far, the actor didn’t reveal its meaning.

Kris Holden-Ried has a son and is (probably) in a long-term relationship.

Here is a picture of his family.

It is rumored that Kris dated actress Ksenia Solo. 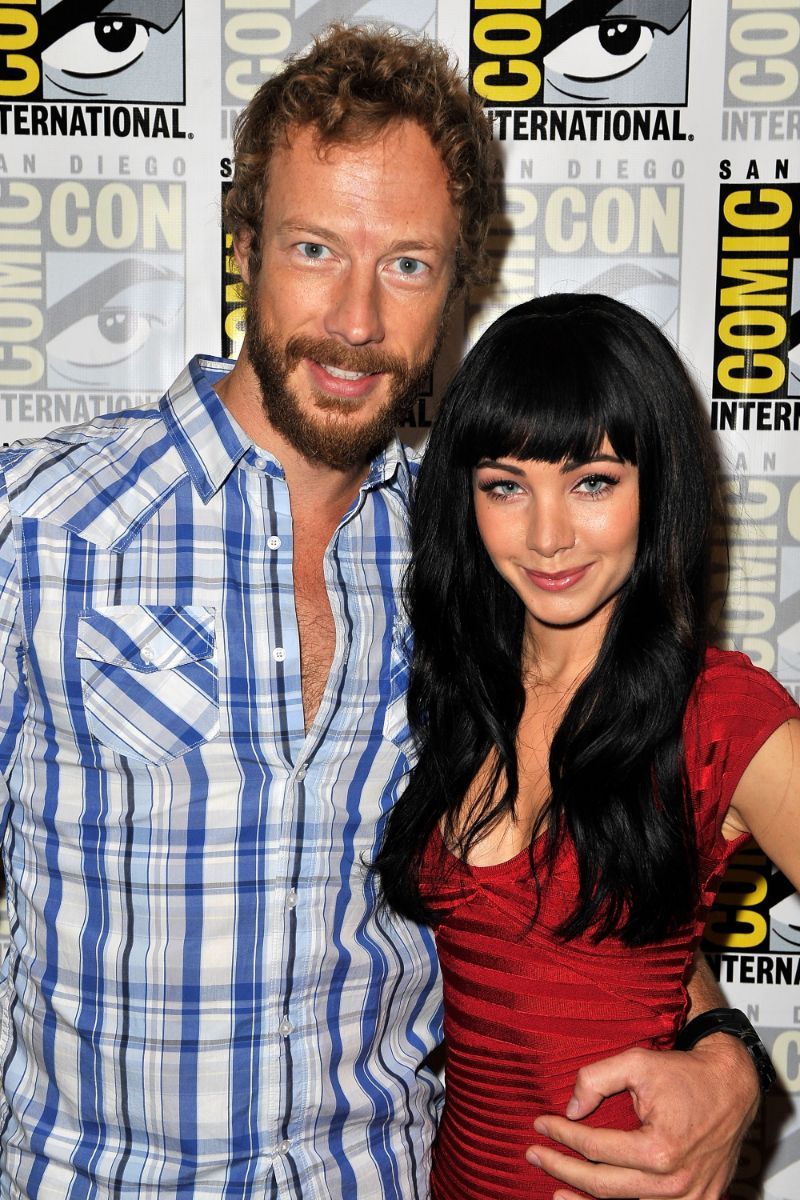 Holden-Ried earned most of his wealth from performing in more than 77 movies and TV series, including – Vikings, Frankie Drake Mysteries, Lost Girl, The Listener, The Umbrella Academy, The Expanse, Departure, M.V.P., Cardinal, Arrow, Another You, The Tudors, Captain Canuck, Taken, Underworld: Awakening, The Bridge, Gossip, Dark Web: Cicada 3301, Waking Up Wally: The Walter Gretzky Story, and Degrassi: The Next Generation.

Therefore, Canadian actor Kris Holden-Ried has an estimated net worth of $3.5 million.