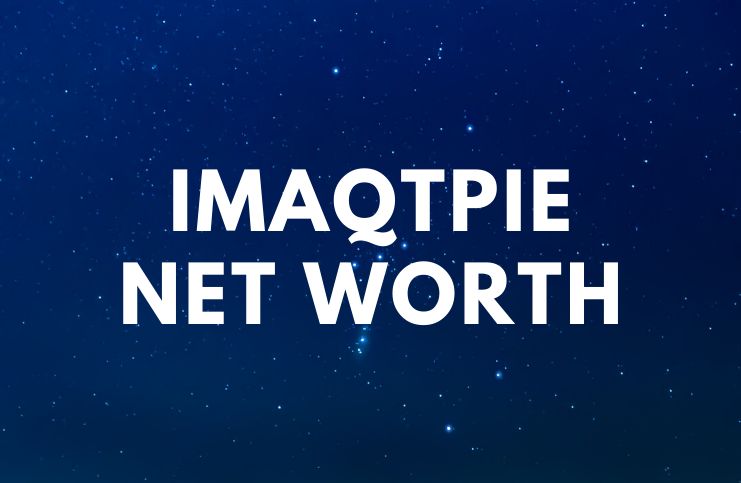 Michael Santana, a.k.a. Imaqtpie, is a streaming personality and a professional gamer who is best known for playing League of Legends.

He was born on February 21, 1992, in Margate, Florida, to Maria and Jose Santana. During his youth, he had a Play Station which played an important role and contributed to becoming a professional gamer.

Additionally, he would sit in front of the TV screen and watch channels such as the Food Network for an entirety of the day.

In 2011, Imaqtpie started his professional gaming career after he joined the team ”Oh God Bears.” In 2012, the team earned a $20,000 after they won the first place at the ”LoLPro.com Curse Invitational” in San Francisco.

“We’ve always had problems with the team that have stopped us from being as good as we could be.”

”I honestly feel like, with the people we have, we could be the best, it’s just that our mentality is terrible so it just stops us from doing anything… We don’t have drive.”

In 2017, he was a nominee for the Teen Choice Awards and won the Choice Gamer award.

Imaqtpie met his girlfriend Lisha Wei in 2010 via a dating app. Lisha Wei used to be a diamond-tier League of Legends player. She said:

”We met online actually, through /v/ chat and mutual friends. I didn’t agree to date him until after we’d met in person.”

Lisha went on to say:

”So I’d say we started talking almost 3 years ago now. And we met for last year’s PAX prime.”

In 2018, the happy couple officially tied their knot. Wei posted the news on her Twitter feed. They had been dating for about 8 years. Their witness was 2ndSequence, a longtime friend and video editor of Santana.

He is one of the largest League of Legends streamers, with over 2.5 million followers on Twitch and over 115 million total views.

His Youtube channel has over 1.67 million subscribers and 638 million views.

To maintain his luscious locks of hair, he uses Garnier Fructis, a type of shampoo for men and women.

Michael came up with the username “Imaqtpie” as his mother says he’s cute.

His team was able to win National ESL Premier League, a tournament that is hosted by ESL for the North American server.

In 2016, he was awarded The Esports Industry Awards Domino’s Streamer of the Year award.

Santana earns most of his income by streaming on Twitch, a popular online service for streaming and watching digital video broadcasts. Santana earns about $1.9 million per year as a Twitch streamer.

There are 4 ways Twitch streamers make some dough:

READ THIS NEXT: Kyr Speedy Net Worth