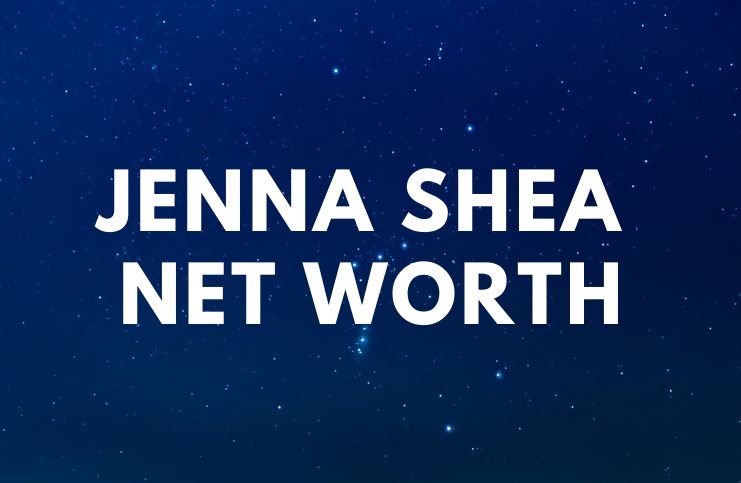 Jenna Shea is an American glamour candy model who has appeared in publications such as Craze and SHOW.

Jenna is popular on Twitter and has over 409,000 followers, including NFL players Brandon Spikes, Dez Bryant, and Chris Johnson.

She advertises herself as a blonde with huge breasts, a tiny waist, and a large butt.

The popular escort told MediaTakeOut in an exclusive sit down:

Additionally, she said the ”best s##” was from rapper Young Buck.

Also, she slept with Benzino and many athletes and she made out with Kanye West.

“One thing I have to point out here is that when you’re paid, they don’t have to perform good. That’s not their job.”

She also says that she doesn’t date rappers anymore and strictly dates athletes.

Jenna explains her decision by saying that athletes have more money and better bodies, adding:

“you know I’m about my money”

On sex with Tyga, she said:

”We had ### and he gave me a bladder infection. I never had ### with him again because it was so painful.”

“Lil Wayne’s is just skinny. It’s terrible… I’ll say Lil Wayne is the smallest. I’ve never seen a pencil like that before.”

In 2019, it was reported that she is dating Aaron Carter, an American record producer, dancer, actor, songwriter, singer, and rapper, who has performed on Dancing with the Stars.

His 2nd album, named – ”Aaron’s Party (Come Get It)” sold more than 3 million copies in the US.

READ MORE: Who is Danielle Monaro?

”I want to hear all about your forbidden fantasies! I want to keep you feeling frisky and turned on from the moment we meet.”

”At chads age, you should be retiring from the NFL not begging to stay on a team.”

”I am a master of creating a sanctuary of seduction wherever we end up. My eyes are blue sparkling, my smile is electric and I’m going to use them to captivate you. My body is incredible and magical.”

”I don’t have to travel for a vacation it’s in my backyard year-round.”

”I definitely get better with age!”

Jenna earns most of her income from selling multiple products on her website, including exclusive photos, live webcam shows, and more.

READ THIS NEXT: Things You Didn’t Know About Matt Farah