In 2004, she graduated from Brighton High School.

After high school, Jenna earned a Bachelor of Science in psychology at Suffolk University. Later, she earned her Master of Education in sport psychology and counseling at Boston University.

After completing her studies, Jenna worked as a receptionist at a tanning salon and as a go-go dancer and bartender. She also wrote for the site StoolLaLa.

In July 2015, Jenna was honored with a Madame Tussauds statue at a museum in New York.

”As we celebrate 15 years in Times Square, it’s very exciting to bring two firsts to our guests – a wax figure of an online sensation AND the very first selfie-taking wax figure in the US,” said Bret Pidgeon, General Manager of Madame Tussauds New York.

”Working with Madame Tussauds has been great – I can’t believe I’m getting my own figure,” Jenna stated. To create the wax figure, about 250 detailed measurements were taken. 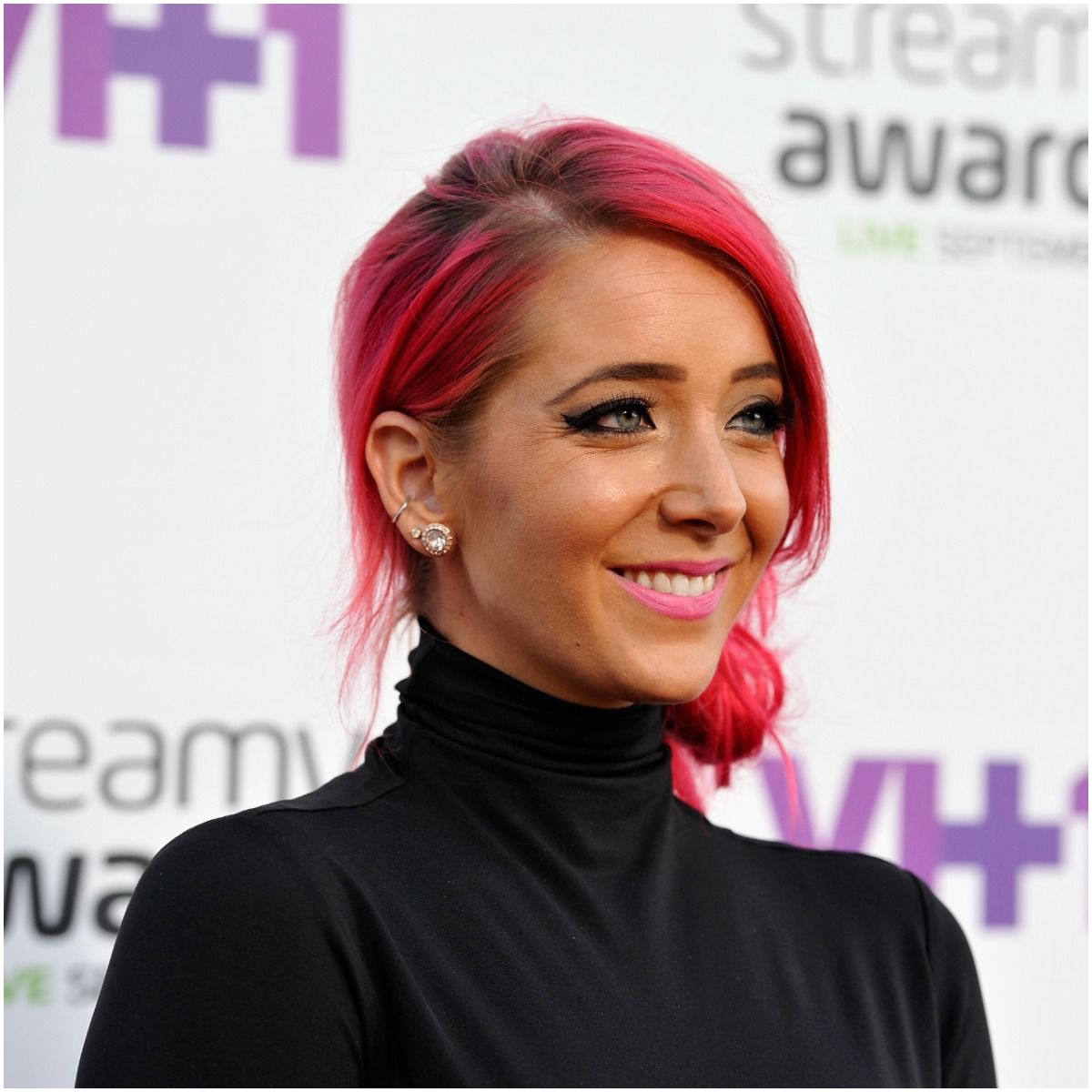 In 2016, Jenna served as the executive producer for Maximum Ride, a science fiction film based on the novel by James Patterson.

On June 26, 2020, Jenna announced that she’s leaving YouTube, claiming that she wanted to “make sure the things I put into the world are not hurting anyone.”

”I don’t know how long it’s going to be,” Mourey also explained at the time. She continued: ”I just want to make sure the things I’m putting in the world aren’t hurting anyone … so I need to be done with this channel, for now, or for forever.”

”Jenna made a difficult decision this week, but it was the right one for her,” her long-time partner Julien Solomita posted a statement on TwitLonger. ”She has always been someone who I’ve watched deal with real-life problems head-on, and I admire that about her.” 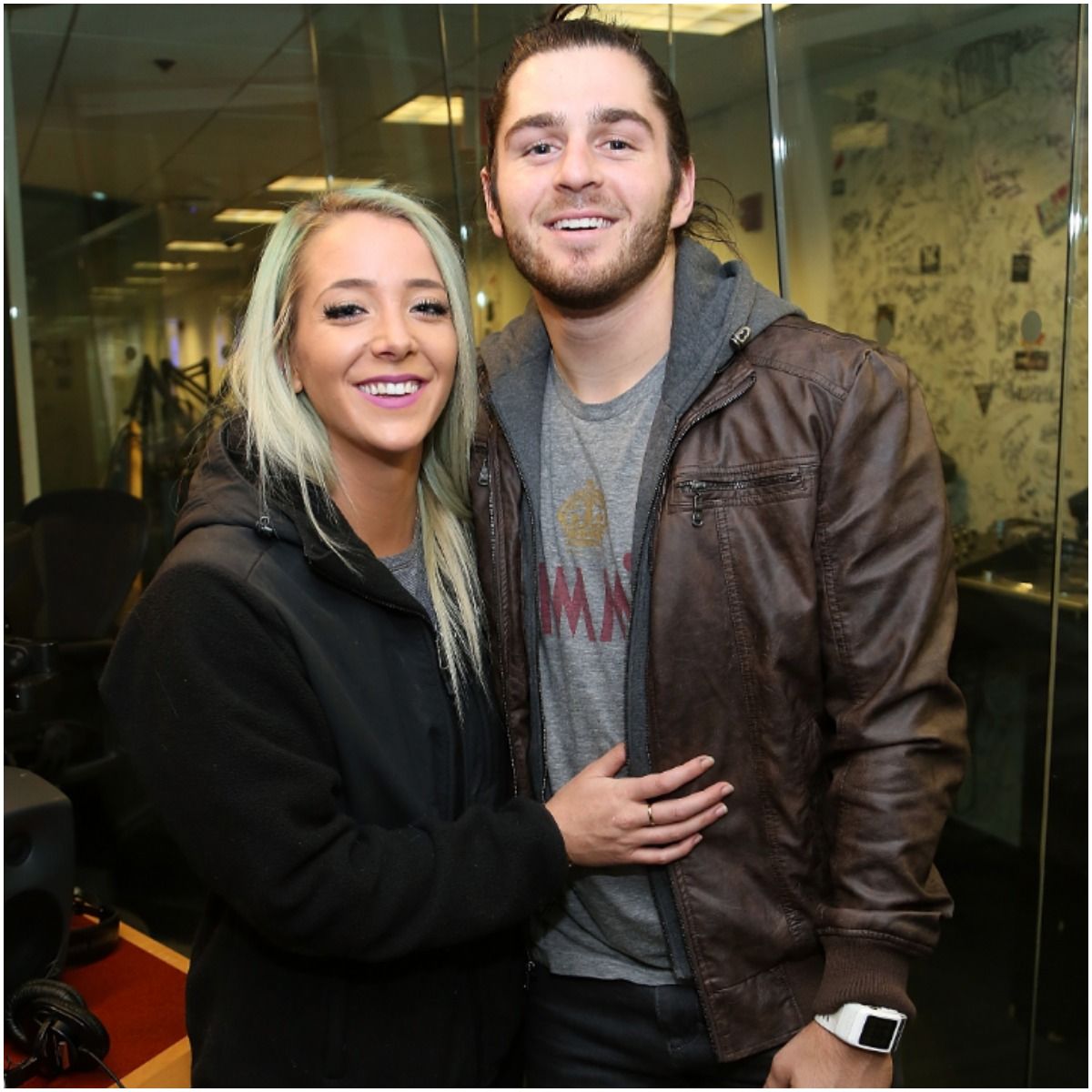 The couple used to frequently stream on Twitch. They even started a YouTube channel together (Jenna Julien) in July 2014. 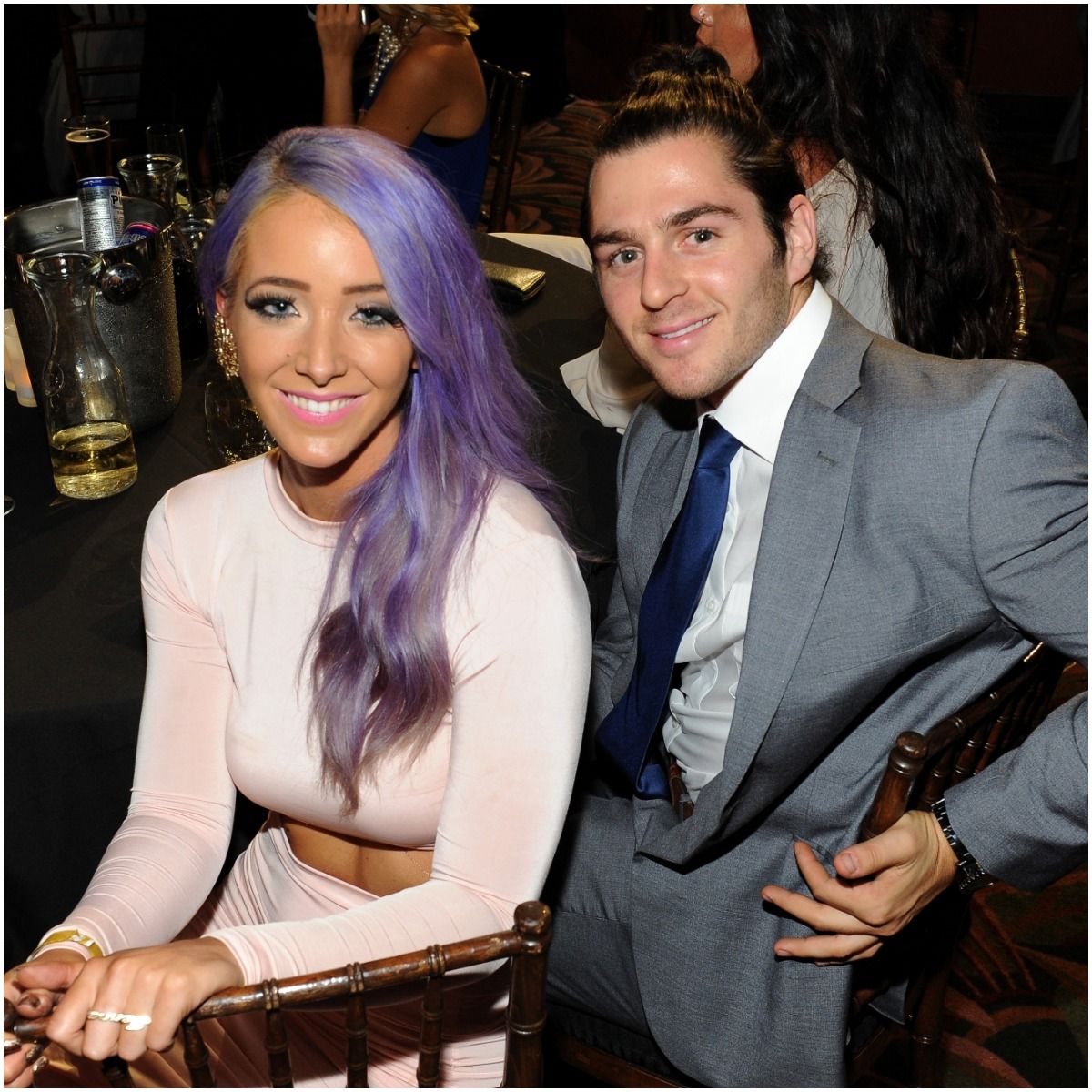 ”One of the benefits of being you is: You know that the people who love you love you for you.”

”It is my goal to live on the internet for as long as I can because I think it’s the place to be.”

”I believe that you become yourself every single day of your life through your choices and how you think.”

Mourey earned most of her wealth from ads on her YouTube channels and streaming on Twitch.

On her main channel, Jenna has over 3.6 billion views; however, many of her videos have now been made private.

She served as an executive producer for the film ”Maximum Ride.”

In the past, Mourey refused production companies about developing a movie or a TV show. ”On YouTube, I can do whatever I want, say whatever I want,” Jenna said. ”And the coolest thing on YouTube is nobody owns you.”

Therefore, Jenna Marbles has an estimated net worth of $10 million.

READ THIS NEXT: Who is Nas Daily?