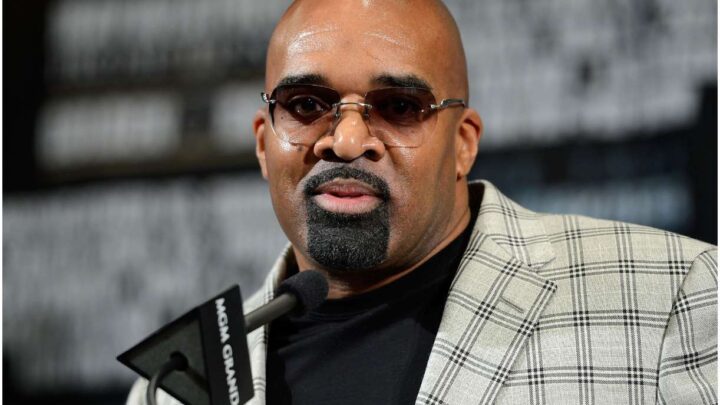 He was born on September 6, 1965. Leonard grew up in Northeast Washington.

His father washed cars, whereas his mother cleaned houses.

Ellerbe says he earned a master’s degree in business. He usually doesn’t say much about his past. In his words:

Leonard met the Mayweather family when he traveled to Vegas for tournaments as an amateur boxer.

Floyd Mayweather, having won 11 world titles and the lineal championship in 4 different weight classes, is a 5-division world champion and is undefeated as a professional.

In 1998, Floyd claimed his 1st championship as a super featherweight. Additionally, Mayweather has won the Best Fighter ESPY Award from the year 2007 to 2014.

Floyd is frequently referred to being the most accurate puncher since the existence of CompuBox as well as the best defensive boxer in history.

Following his victory over Conor McGregor (an Irish professional boxer and mixed martial artist who is the former Ultimate Fighting Championship lightweight champion and featherweight) in Las Vegas, Floyd Mayweather has an unbeaten 50-0 record. 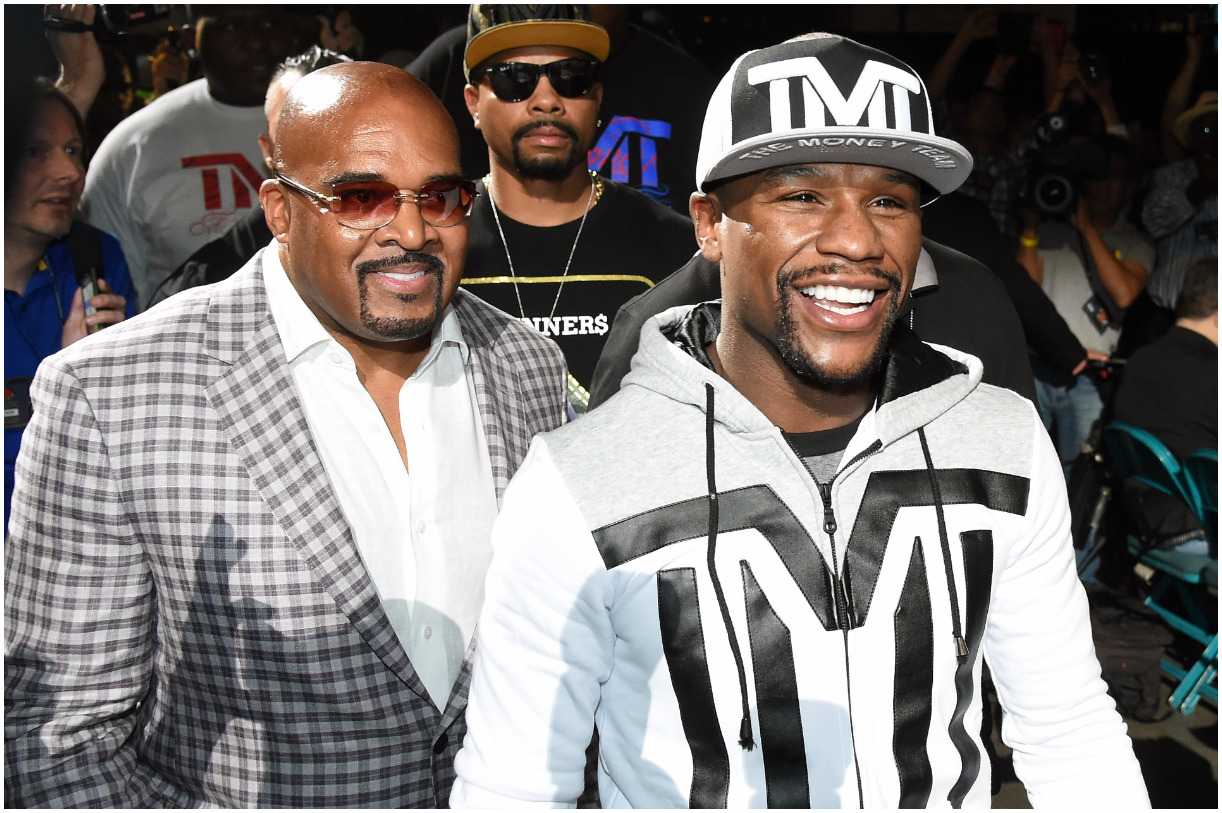 In 1997, Leonard becomes Mayweather’s advisor, shortly after he began his professional career.

Ellerbe played an important role in raising Floyd Mayweather’s profile by arranging appearances on ”Dancing with the Stars,” a television show which pairs several celebrities with professional ballroom dancers, who compete by performing choreographed routines.

“We work hand in hand. He understands business and I understand business…”

”I guess Leonard had the same vision I had. I guess the guys who were younger didn’t see what we seen. We had something in common. We seen a bigger picture.”

In a different interview, Floyd said:

“It takes brains to want to surround yourself with brains.”

”Leonard is a very shrewd businessman.”

In the present day, Leonard is the CEO and financial manager of Mayweather Productions, a boxing promotional firm that was founded in 2007.

At Mayweather Productions, Leonard handles day-to-day details of the company’s different portfolios (entertainment, sports, apparel, and personal appearances) as well as the operations, that include oversight of accounting and finance.

The company has generated more than $1 billion in Pay-Per-View revenues (a form of pay television service by which people can purchase boxing events), while netted an excess of $350 million.

Mayweather Productions is considered one of the “Big Three” in the promotional boxing industry.

Shortly after its formation, the company started to build a solid foundation for the future by adding boxing’s most elite trainers and fighters.

Their current boxers are:

Leonard Ellerbe is married to Thatcher Mavis. The couple has two children, named – Nockatt and Emer. 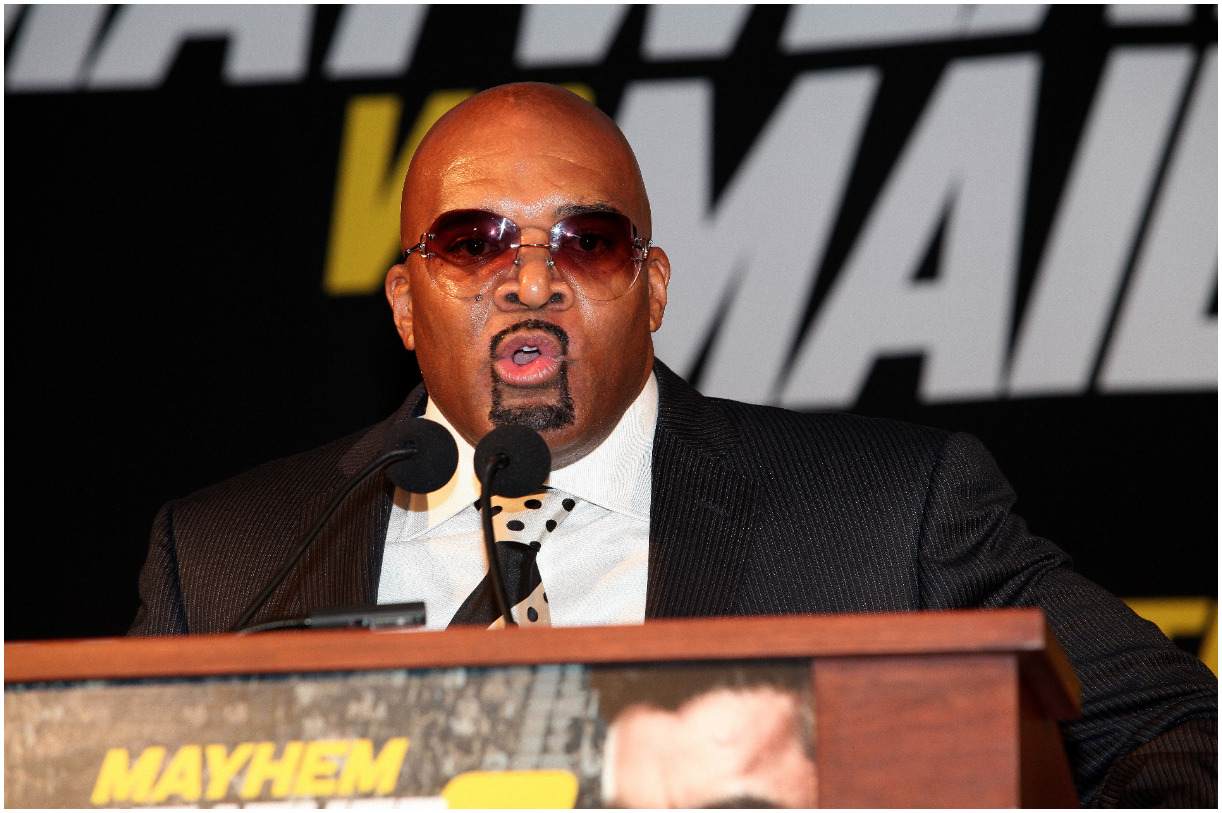 When asked whether Joshua-Wilder was the biggest fight in boxing, Leonard said:

”Yes, it is because Floyd Mayweather isn’t fighting.”

”He put the heavyweights on the shelf when he became the highest grossing athlete in all of sports with everything he accomplished over the years.”

Ellerbe’s astrological sign is Virgo. People born under this sign are known for their intellect and commonly enjoy literature, writing, mathematics, art, and are skilled at completing detailed work.

Moreover, Virgos are known for having a good memory and sense of reasoning as well as for being very persuasive, faithful, quiet, and modest. Also. Virgos are typically kind, hardworking, analytical, and practical.

According to experts, people born under this zodiac sign tend to worry way too often.

When asked about how does he mix his Mayweather Promotions stuff with his PR stuff, Leonard responded:

”Well, it’s a carefully thought out plan that takes a lot of thought behind it.”

”We have a great team and when you’re working with someone that has a great vision, like Floyd, and you put everything around him in place, this is what you get.”

In May 2019, following the Manny Pacquiao vs Keith Thurman press conference, Ellerbe declared:

“We love working with Manny Pacquiao. Great legend, oh my God. And this challenge right here that he got in front of him, WHAT?! I love it.”

”There was nobody else looking to seek these kinds of challenges other than a legend like Manny Pacquiao.”

In August 2019, Ellerbe said that the pair should battle again. Leonard said:

”I think they need to do the rematch. I think that is the fight to make.”

Ellerbe earned most of his wealth from being the CEO and financial manager of Mayweather Productions. Floyd Mayweather told The Washington Post in a September 2014 interview – “He {Ellerbe} left a six-figure job to work for me. He worked his way up to the top. He’s a multi-millionaire now.” Therefore, Leonard Ellerbe has an estimated net worth of $100 million.

READ THIS NEXT: Sam Chui Wiki 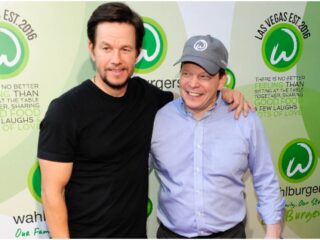 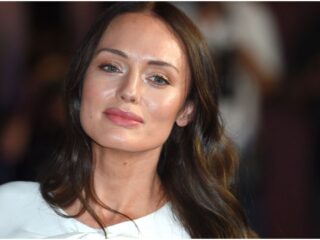