Bozoma Saint John, or ‘Boz’ as her friends call her, is a business executive who worked as a marketing executive for Apple Music until 2017. Boz is recognized for having acted as the chief brand officer for Uber.

She was born on January 21, 1977, in Middletown, CT, however, she spent her early childhood in Ghana. In her own words:

”Six months after I was born, we moved to Ghana. The first five years of my life were there.”

After Ghana, she and her family moved to Nairobi, Kenya, Washington DC, and Colorado Springs, CO.

”We moved to Colorado Springs, Colorado, when I was 12, which is where I feel is home to me.”

Bozoma ran for the student council in tenth grade under the slogan “Nuthin but a Boz thang.”

Saint John studied English at Wesleyan University. There, she earned a degree in English and African American studies.

After college, Boz worked at the advertising agencies Spike Lee’s Spike DDB and Arnold Worldwide. She also worked as a Vice President of Marketing for a fashion and lifestyle brand that is best known for its plus-size women’s clothing, called – Ashley Stewart.

In 2005, Bozoma became the Senior Marketing Manager at PepsiCo, an American multinational beverage and food company.

At PepsiCo, she served as Head of the Music and Entertainment Marketing Group at Pepsi-Cola North America. There, Boz drove breakthrough consumer engagement plans for brands across the company’s beverages portfolio by engaging tastemaker-consumers.

“She was a force of nature and in all seriousness, I was blown away with her in our very first meeting.”

“She inspires me every day with her fearless nature.”

”I worked with Beyoncé five times on five different projects in 10 years with Pepsi.” 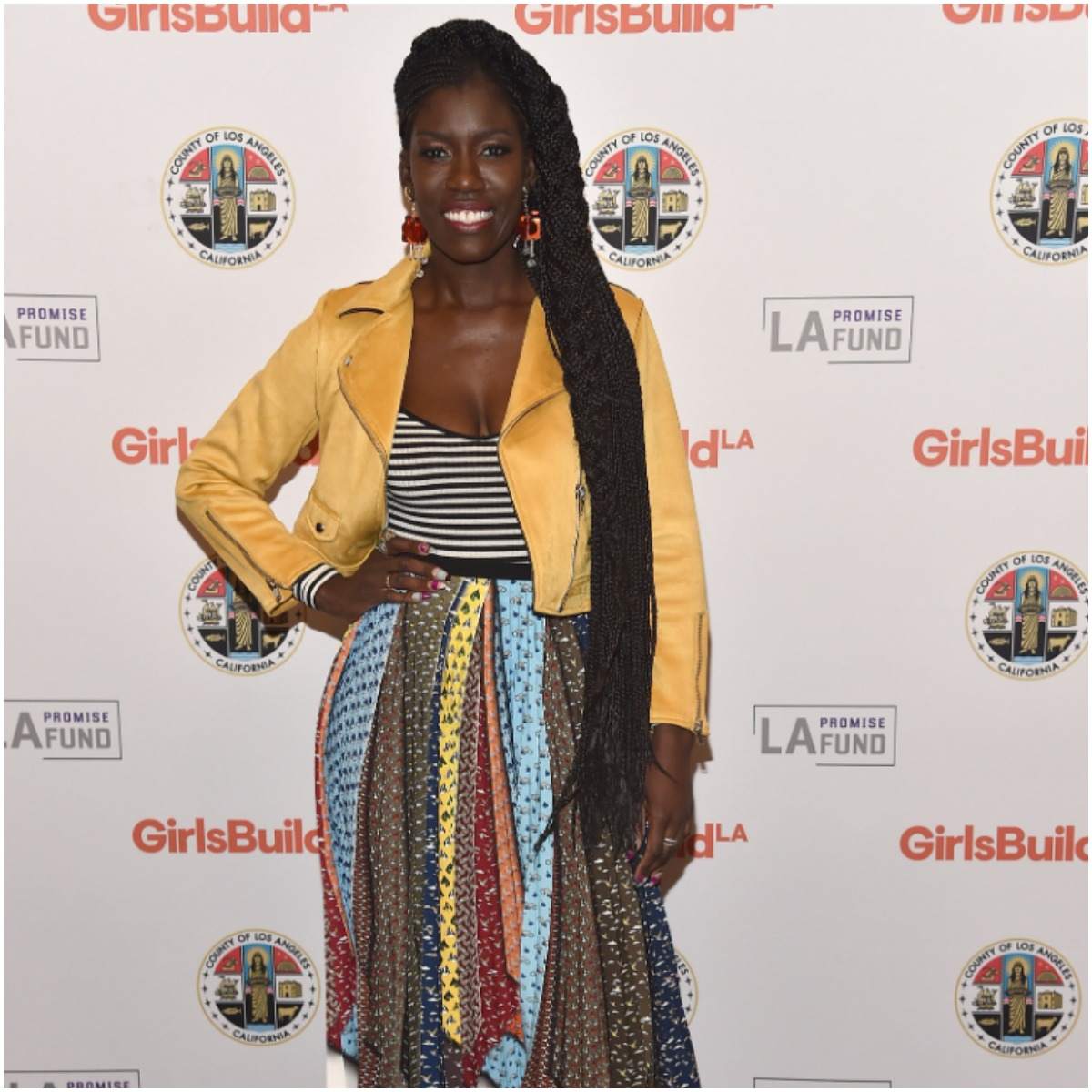 In 2014, Bozoma was inducted into the American Advertising Federation’s Advertising Hall of Achievement, an award that recognizes remarkable people in advertising under age 40.

In the same year, following the death of her husband, Bozoma moved from New York to LA and started working with Dr Dre and Jimmy Iovine at the audio company ”Beats.”

Several months later, the company was acquired by Apple. Soon, she became head of global consumer marketing for Apple Music and Apple iTunes. Bozoma held this position until 2017.

In 2016, Boz was named the Executive of the Year by Billboard Magazine, an American entertainment media brand that is owned by a division of Eldridge Industries.

In March 2017, Saint John was named a Henry Crown Fellow by the Aspen Institute, an international nonprofit organization that was founded in 1949.

After leaving Apple, she went on to work as a chief brand officer for Uber. Boz was personally recruited by Arianna Huffington, a Greek-American businesswoman, syndicated columnist, and author who is the founder of The Huffington Post.

“Sometimes it takes you months to get to know someone.” 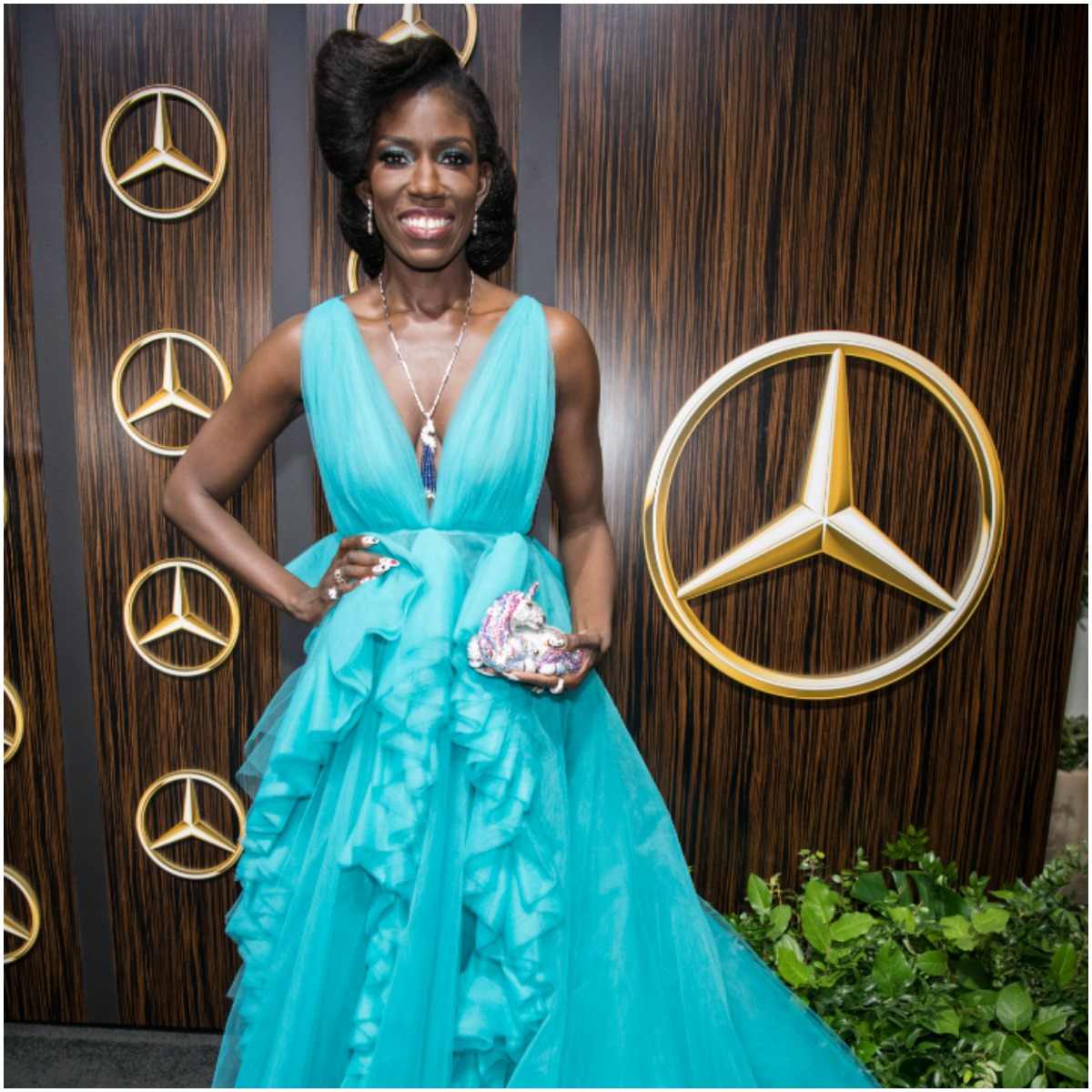 She was hired with the vision of making Uber as popular among people as Apple has become. In addition, Bozoma was tasked with telling the stories of millions of drivers and riders partners across more than 600 cities.

By the time Bozoma accepted the job at Uber, several allegations of pervasive sexual harassment had surfaced in the press.

During an interview, Saint John said:

“I won’t lie to you and pretend like I’m not glad that some of this stuff is coming out of the dark.”

”I wanted to join Uber because of those reasons. If we can’t prove that a culture can change, then we are doomed to say it is impossible.”

However, in the summer following the investigations, Uber disciplined numerous employees.

In June 2018, she left her position at Uber to become the Chief Marketing Officer at Endeavor, leading the high-impact entrepreneurship movement around the world.

During a conference, she was asked why she left Uber. Boz said:

“When I got to Uber I was honest in my desire to go and change essentially what I thought was a challenging environment.”

“What I discovered was a lot of people who had a desire to do better, honestly, but couldn’t get out of their own way.”

Boz will focus on connecting big companies and brands with high-profile clientele at Endeavor. This job is similar to her position at Apple. She declared:

“I can walk into any room today and be ‘the only’ or ‘the few’ or whatever, and not be intimidated by that.”

“It’s about the practice and being able to really overcome those other voices.”

In 2013, Peter died after a lost battle with cancer.

READ MORE: What is the net worth of Sam Chui?

The couple has a daughter together, named Lael. When asked about which living person she most admires, Bozoma responded:

”In her 8 years, she’s had traumatic events, but still gives hugs.” 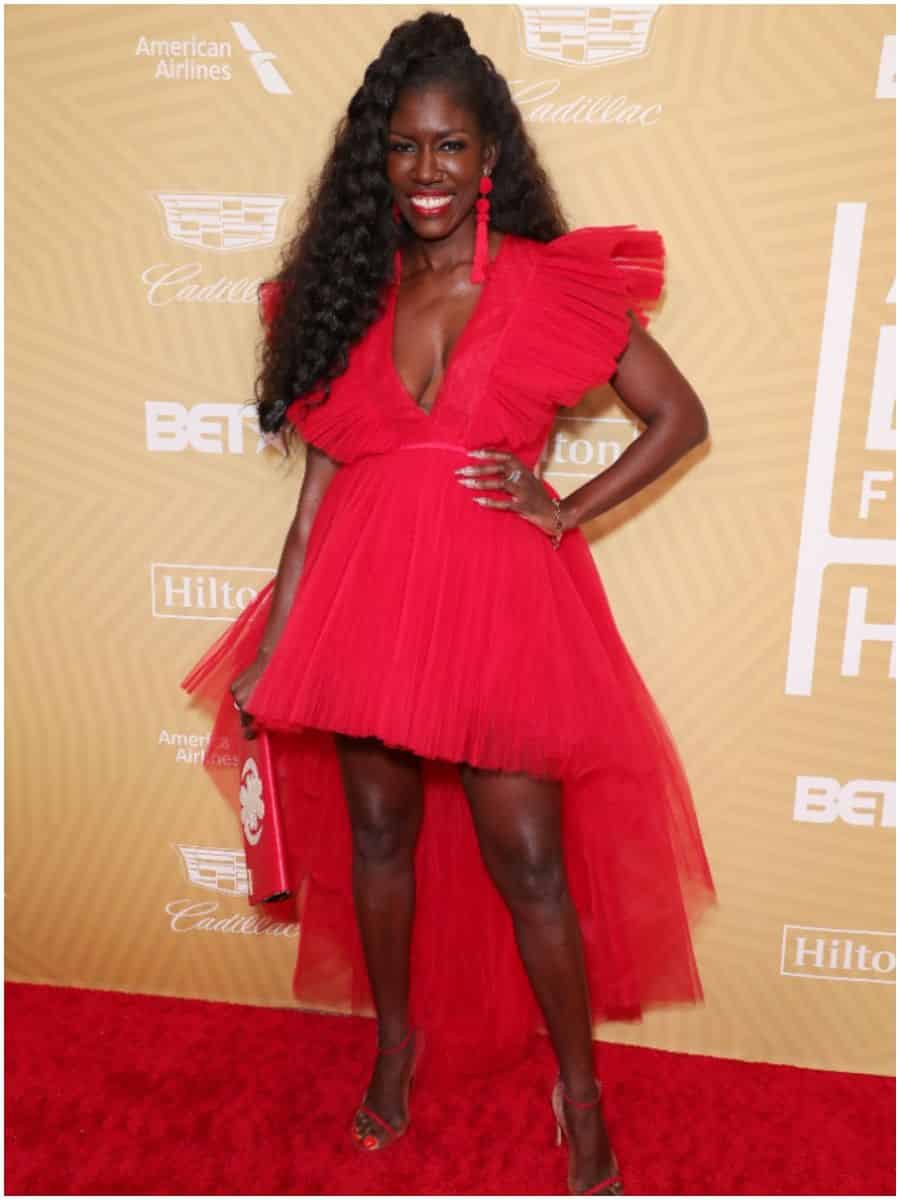 ”I’ve never taken the easy route. I don’t even know what that is!”

“The amazing thing about fear is that when you succumb to it, you find out there’s actually a bottom to it.”

She once took an Uber driver to dinner with Iggy Pop, an American songwriter, musician, singer, actor, record producer, and actor who was the vocalist of the influential band ”The Stooges.” 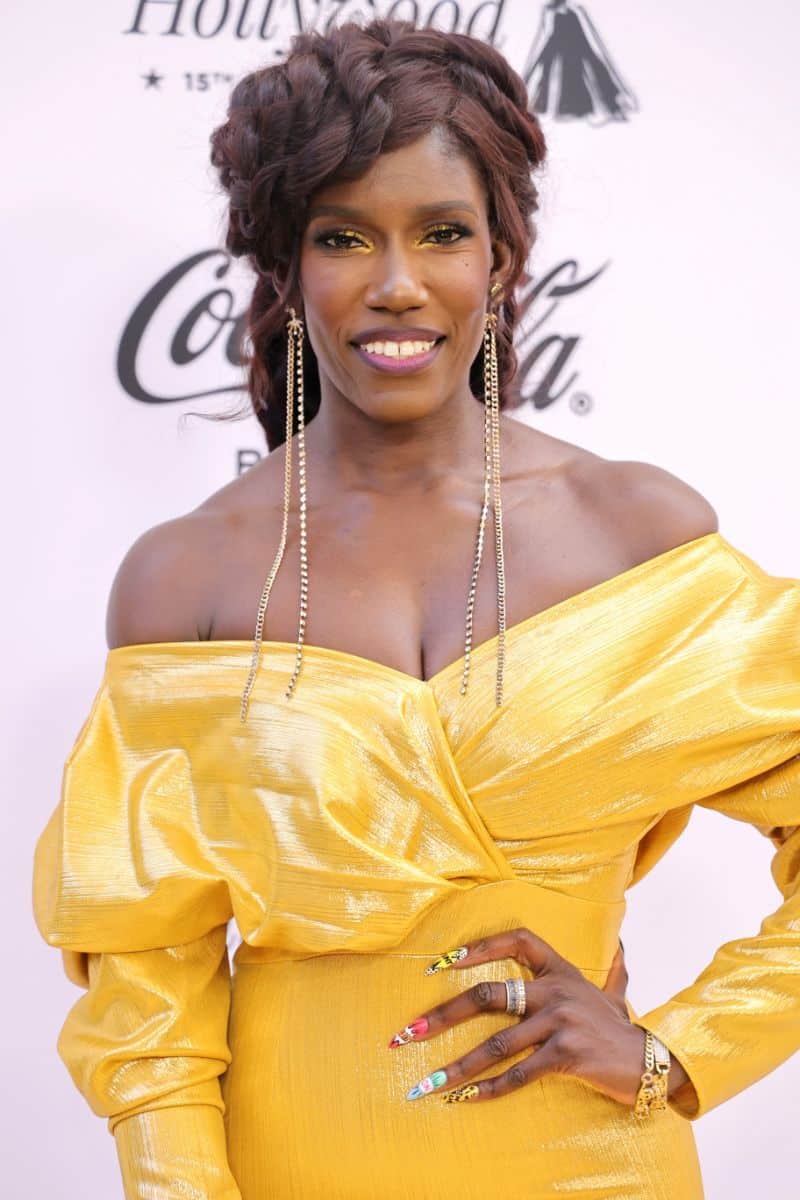 Boz earned most of her wealth from working for PepsiCo, Apple, Uber, and Endeavor.

Her salary at these companies was not released to the public, but a senior product manager at Apple has an average annual salary of around $150,000 (without bonuses), whereas a manager’s salary at PepsiCo is around $140,000 per year.

In 2020, Boz received $7 million to leave Endeavor for Netflix. At Netflix, Bozoma’s salary was $4 million a year.

Therefore, marketing executive Bozoma Saint John has an estimated net worth of $18 million.

READ THIS NEXT: Who is James Charles?

Amazing and very impressive. Keep climbing and do not look back. Only do so if you are convinced you missed something. Love to talk to you about Africa.