Nataly Dawn is an American singer and songwriter.

She is most notably known for being part of the band, Pomplamoose, which she formed with her husband, Jack Conte.

Dawn is also an independent musician signed to Nonesuch Records.

When she was a young child, her parents relocated to Europe, and she spent most of her childhood and teen years living predominantly in France and Belgium.

Her parents were missionaries, and they chose Europe as a destination to practice their work.

When Nataly graduated high school, she decided to attend University in the U.S., so she applied to Stanford University.

She was accepted and went on to study French literature and art.

She landed a marketing job at the Ritz Carlton as a student, and she planned to pursue a marketing career. 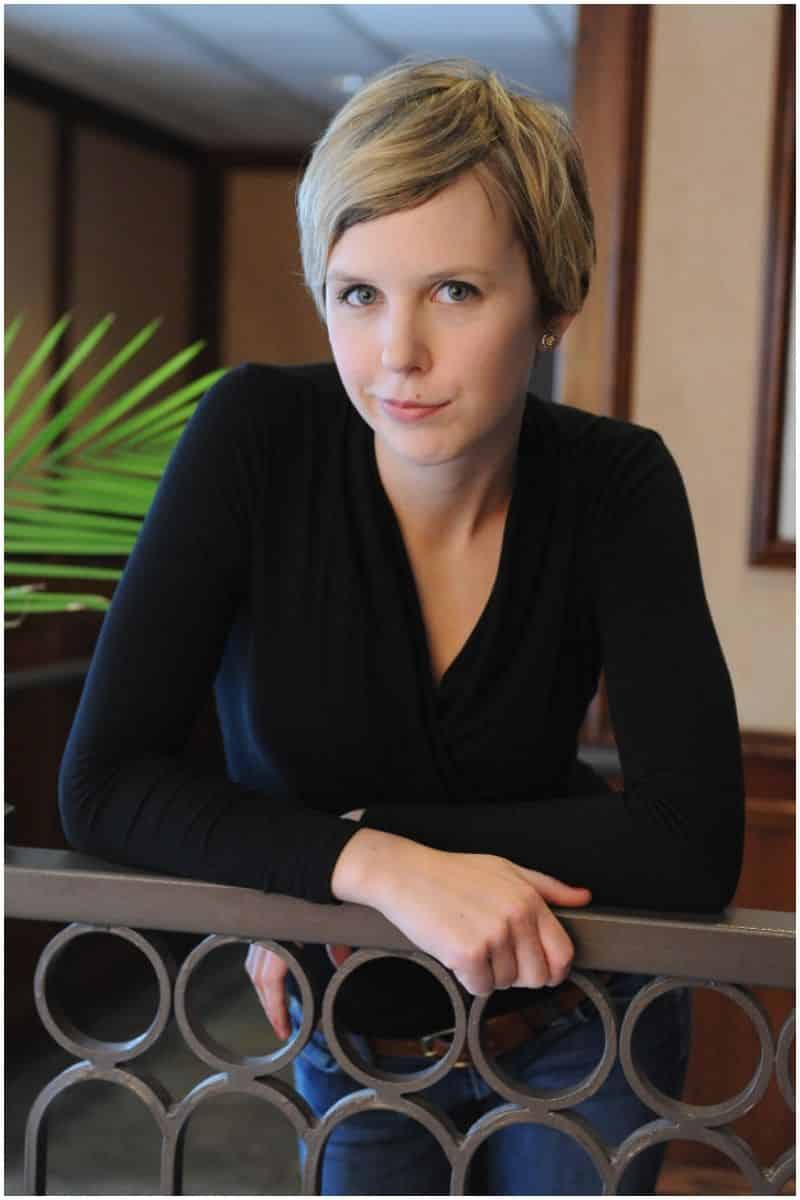 Their relationship kindled, and as it turns out, they shared a love for music and music production. Although she loved music, she never desired to pursue a music career, as very few people find success in the field.

Nevertheless, they began working together on music, and as a result, they formed the duo-band, ‘Pomplamoose,’ in 2008.

They caught the attention of fans very early on due to their unique sound. The genre is indie pop, jazz, and funk, and they are both multi-instrument players.

Nataly was the singer-songwriter and primarily played the bassinet.

She was due to graduate from university when the band started becoming popular.

She had a marketing job at a winery lined up, which she planned to take, but her dad encouraged her to focus on her band instead.

Nataly rerouted her career plans and scrapped her marketing career to become a full-time musician.

As all musicians do, the duo created a youtube page titled Pamplamoose, and it went live on June 27, 2008.

The first song that went viral on youtube was “Hail Mary,” uploaded in 2009 and promoted on the main page.

This was a pivotal point for the band as it exposed new fans and listeners.

In addition to writing and recording their own music, Nataly decided to record covers of famous pop songs.

This was a proven strategic move that would eventually build their brand further as their fans were positively responsive to all their covers.

While Nataly was thrilled and fulfilled as the singer of her band, she also wanted to pursue a solo singing career to find more joy as they both began to feel overwhelmed with how popular their band had become.

During an interview, she went into detail about what led her to make this decision.

“When Pomplamoose was getting really big, it started to not only overshadow our solo careers but also it just kinda took over our lives in a rather unpleasant way because it had been something that we really enjoyed doing for fun. Then suddenly, it was becoming all business. And so we decided that in order to preserve our relationship and the band, we would take a couple of steps back from it. So we both started working on our solo projects more intensely.”

In 2009, she released her debut solo album titled Her Earlier Stuff. It was a twelve single album that she promoted primarily through her youtube channel that went live on April 22, 2008.

In the following few years, Nataly began harnessing relationships with fellow artists in the music scene.

She would eventually meet and form a bond with singer, songwriter Lauren O’Connell and together, they created a duo band in 2010.

My Terrible Friend is another independent indie rock band that released two albums and many acoustic covers.

Nataly is known for collaborating with similar musicians because much of her work outside her independent projects are collaborations. Though she was busy with her many projects, she moved forward to release further collaborations.

In May 2011, she joined Barry Manilow, an American singer, songwriter, and actor, on his latest album, 15 Minutes.

Nataly has always been an independent artist, but with the rise of her popularity, record labels began noticing her unique talent.

In August 2012, her career began to propel when she was signed to “Nonesuch Records,” an American record company and label owned by Warner Brothers.

In six short months following this, they released her second debut album, How I Knew Her.

She chose to have her husband record the album alongside his band members. Nataly would promote her album with tours and other live engagements and performances.

On October 29, 2016, she released her third debut album, Haze, following a short break from her professional career.

The record was independently released to her youtube channel, SoundCloud, and iTunes.

The ten-track alternative rock album has done relatively well, with many uploads and streams.

Nataly was recording songs with Pomplamoose as of 2019, but they have yet to release any new albums with her as the lead singer.

Nataly and Jack announced their engagement in January 2016 and celebrated a small ceremonial wedding in May 2016. 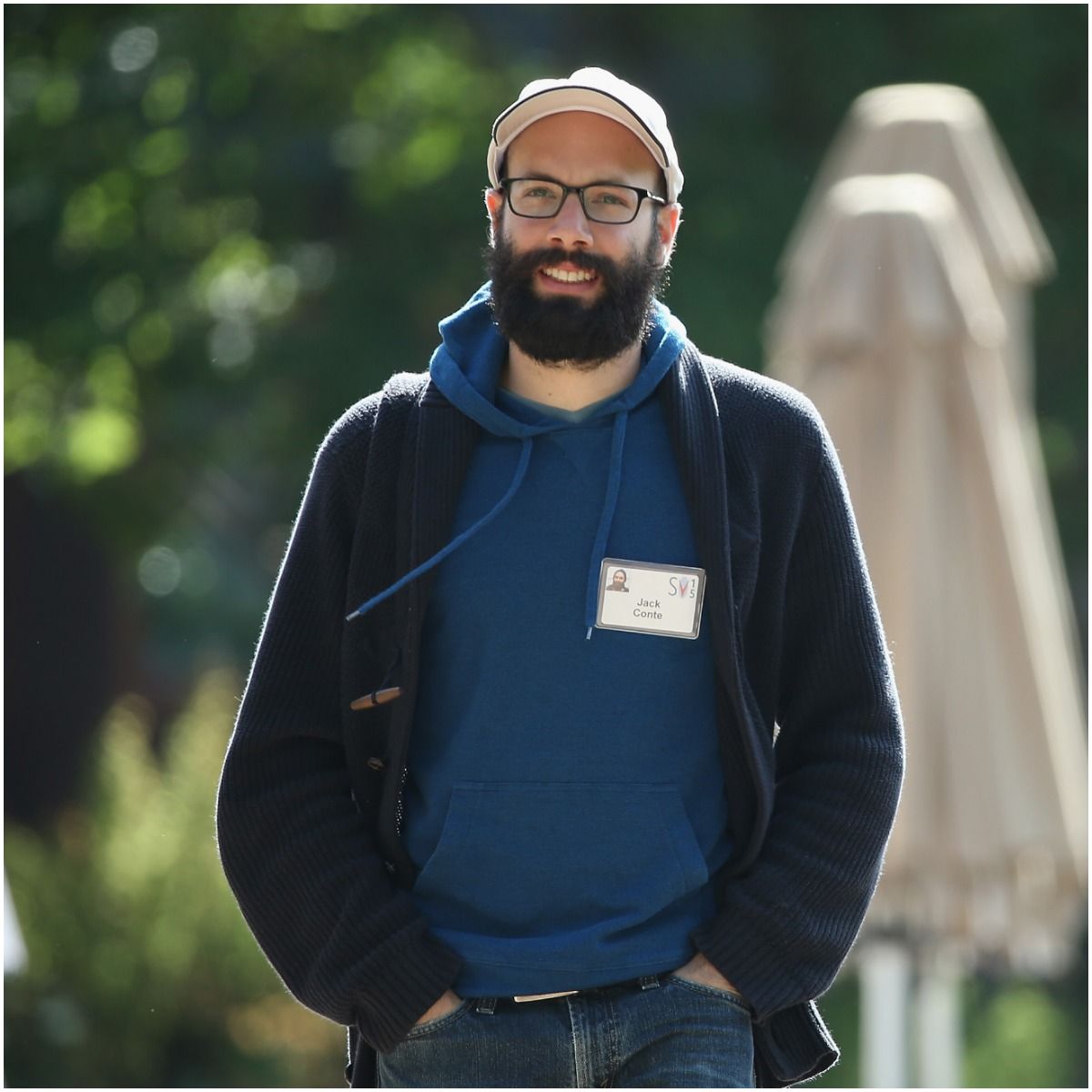 Nataly Dawn’s net worth is an estimated $1 million, tied to her music career.

She goes on tours to promote her albums, sells merchandise, and sells her music digitally.

Another large part of her revenue is tied to her many social media accounts that collectively have a large following.

READ THIS NEXT: Who is Raphy Pina?