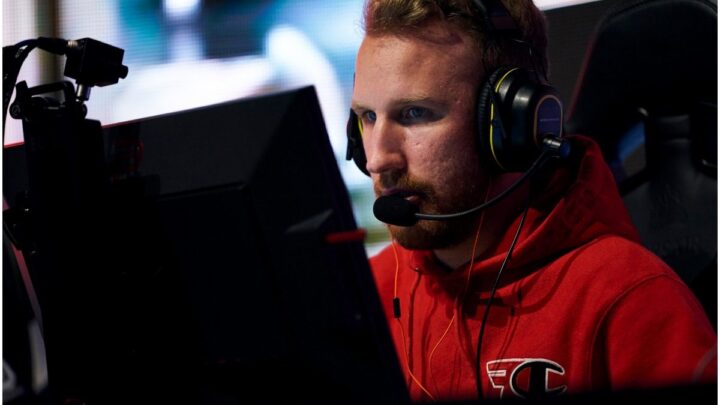 olofmeister (real name – Olle Kajbjer Gustafsson) is a Counter-Strike legend who is currently a stand-in for FaZe Clan.

Gustafsson has a sister, Linda, and a brother, Markus.

During his youth, Olle dreamed of being a professional football player. At age 4, Gustafsson started playing football. 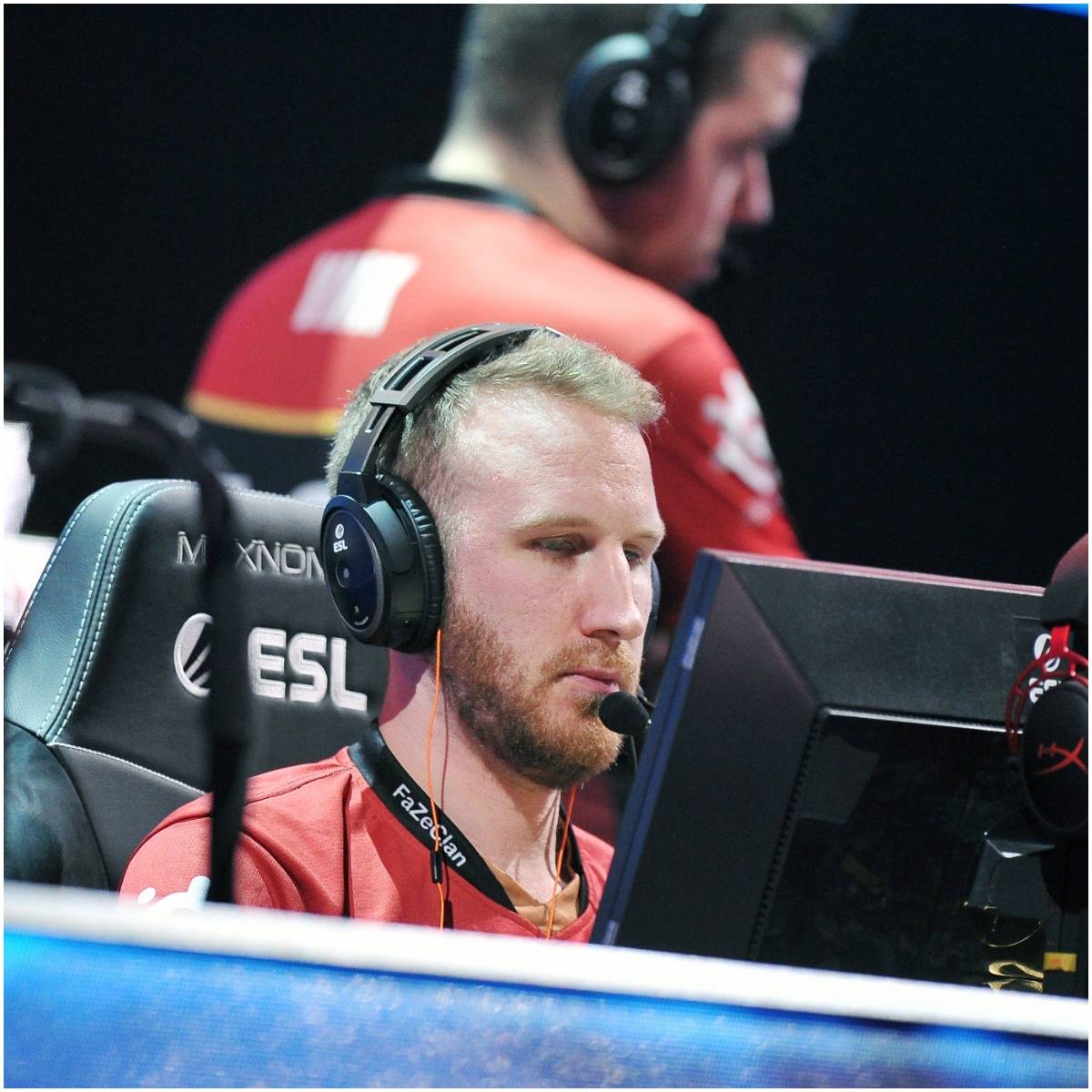 In April 2016, Gustafsson suffered a wrist injury, making him unable to play for Fnatic.

”It’s hard to predict how long it’ll take to recover from,” Olle said at the time. He added: ”It can take weeks, months, I don’t know. But we’re fighting it.”

Gustafsson returned to the team after two months. Niclas “PlesseN” Plessen stood in for him in Fnatic. 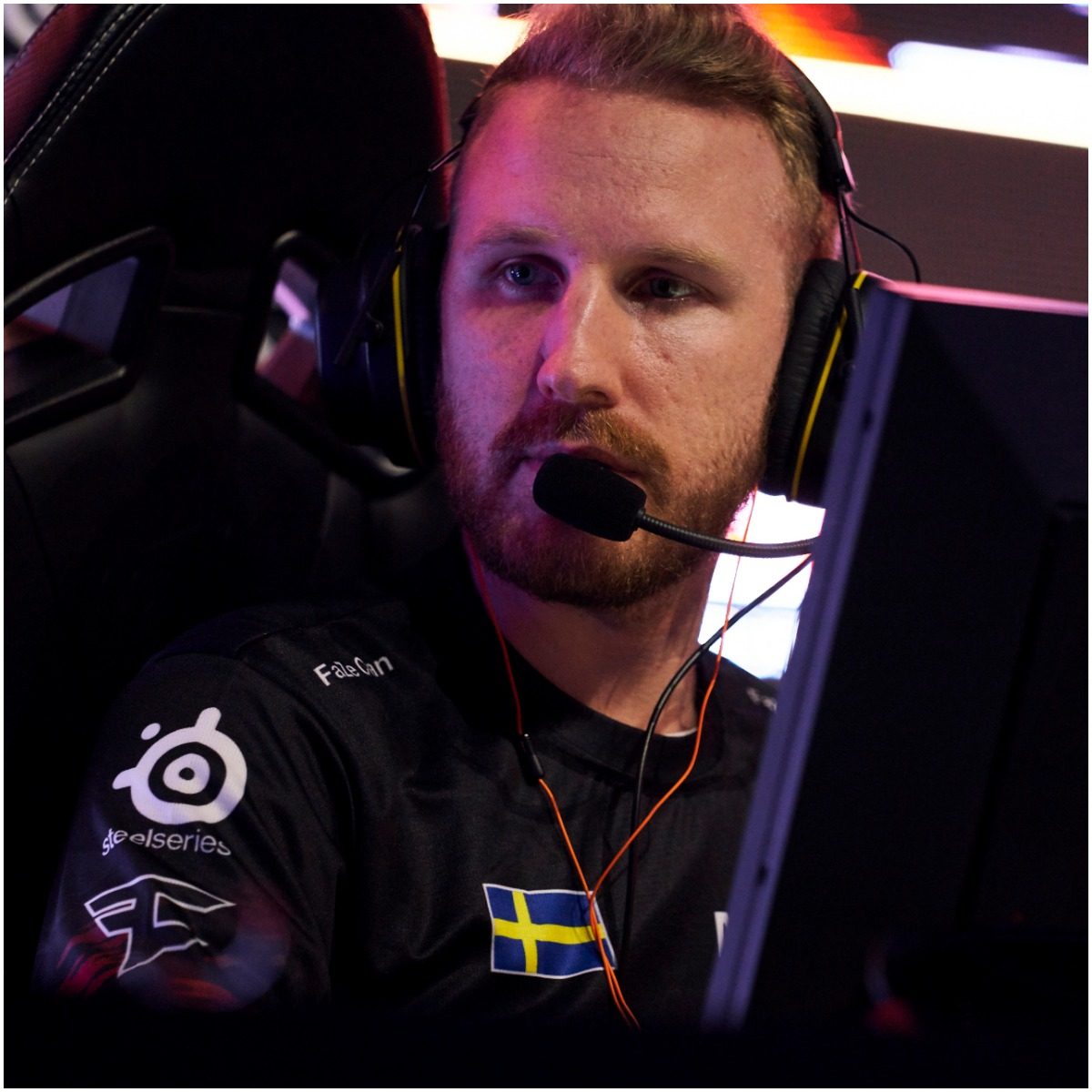 In April of 2018, Gustafsson took a break for personal issues.

”I’m sorry. I thought I was ready to come back, but I wasn’t,” Gustafsson said in June 2018. He continued: ”It’s all my own fault, and I should have listened to myself. I will take a longer break and come back when I am 100 percent.”

In October 2019, Valve announced that Olle received his own skin in CS:GO. The skin was inspired by his fantastic defuse in the flames of a Molotov during ESL One Cologne 2014.

”16-0 is something you don’t forget,” Olle told HLTV. ”It plays on your mind in one way, but, at the same time, what I told the other guys is also that one month ago we beat Astralis 16-2 before that tournament.”

In May 2020, Kajbjer announced that he is taking a break from Counter-Strike: Global Offensive.

”During the last period, I have felt increasingly fatigued and that I have been losing the motivation needed to do myself, my teammates, and the FaZe brand justice,” Gustafsson stated at the time, according to Reuters. ”I still love the game and the scene, but I need to regain my motivation. I am going to take some time off to recuperate and think about my future.”

”Please welcome @olofmeister back to the FaZe CS:GO starting lineup to stand in for our coming matches,” FaZe Clan tweeted on October 28, 2020.

There is no information about olofmeister’s girlfriend.

He is a big fan of Arsenal.

Gustafsson is one of 6 players to attend all CS:GO Major Championships.

Gustafsson earned most of his wealth from being part of esports organizations Fnatic and FaZe Clan.

Olle has earned nearly $900k in his CS:GO career. He has over 555k followers on Twitch. Therefore, professional Counter-Strike player olofmeister has an estimated net worth of $1 million.

READ THIS NEXT: Who is Aphromoo? 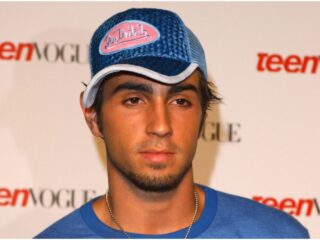 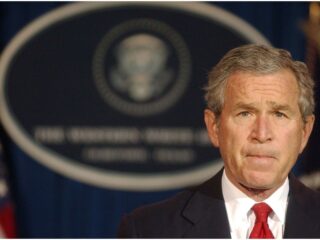