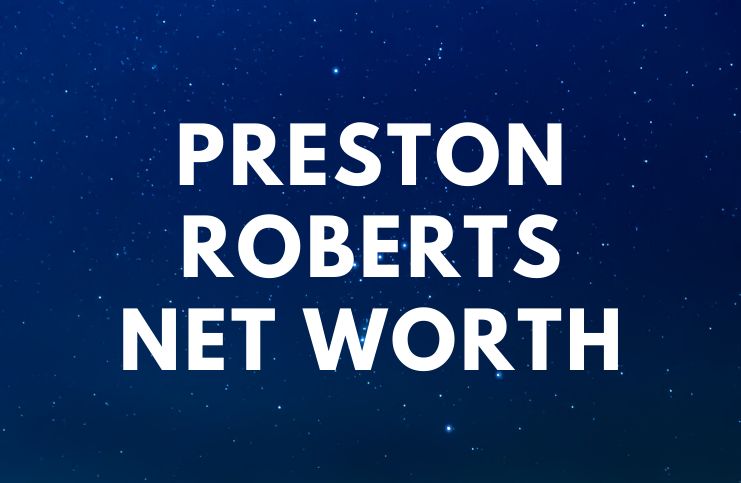 Preston Roberts was a TV actor who made his first break following his appearance in Mountain Men, one of the most viewed History Channel’s shows.

He was born on July 17, 1957, in Westfield, New Jersey, United States, to Dorothy Duane Herrington and Eston Eugene.

Roberts would get an education within the North Carolina public school system.

The actor appeared in Mountain Men, a reality television series on the History Channel that started airing in 2012.

Mountain Men follows the lives of a few families as they live off the grid, so to speak, away from civilization as most people know it and away from all of the technology.

Basically, they work and live in the wilderness and cameras from the History Channel are close to them.

The Season 6 finale of the series includes the last ever scenes Roberts filmed for the History series.

In 2014, after they lose control of Eustace’s truck at the top of a hill, Eustace Conway and Preston suffered a catastrophe on the Mountain Men series.

He passed away from complications of an inoperable tumor on his liver which prevented blood flow and oxygen to internal organs.

Fact – every year in the US, approximately 33,000 people get liver cancer.

At 3:30 pm of that day, Preston took his last breath, in the arms of his wife Kathleen, and with family and some friends which mattered most to him.

His death was announced on Facebook by Eustace Conway, his dear friend whom he met in 1982.

A Go Fund Me page was created in his honor to help his family pay for the memorial service, medical expenses, and the family’s leaking roof. To date, the page has raised over $116,625.

His wife’s name is Kathleen McGuire. They met in 1975 when he was 18 years old. The couple would be married soon thereafter.

He had helped nurse his wife back to health from her battle with cancer.

The knives he forged during the show were named “Woodsman Series.”

Roberts earned most of his wealth from appearing in Mountain Men. Therefore, Preston Roberts has an estimated net worth of about $900,000.