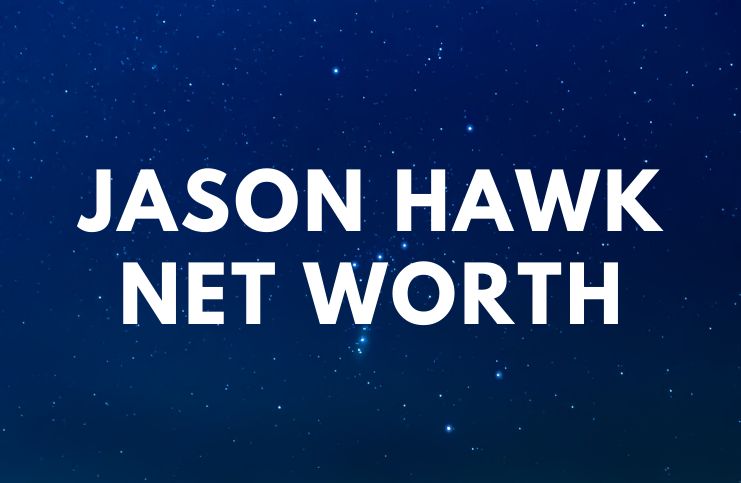 Jason Hawk is a homesteader, hunter, and bladesmith who’s been living the mountain man way of life since he was born. He is best known for appearing in shows like:

He was born in 1960 in the Ozark mountains in Arkansas (a physiographic region in the U.S. states of Arkansas, Oklahoma, Missouri, and extreme southeastern Kansas), and spent 38 years living as a survivalist.

Jason grew up in Colorado where he learned important skills required for surviving in harsh conditions and forging a blade.

He completed his graduation in Colorado. Later, he moved to Montana to study welding (a fabrication or sculptural process which joins materials) and metal fabrication.

His forging career began in 1999 and Jason has been forging blades ever since.

In 2007, Jason worked as a propmaker for the comedy film ”Epic Movie.”

In 2014, Hawk joined the History Channel in a show entitled “No Man’s Land.”

During the show, Hawk and his family (wife Mary and two children) live in a pre-Civil War wooden house that lacks electricity, central heating, and running water.

Other cast members of Mountain Men include:

In 2016, Hawk lost his father and also the person who was his shop partner for over a decade.

In the same year, Jason achieved the rank of Master Smith under Tai Goo, a knife making legend. Goo began his metalsmithing career in 1978. In 1980, Tai Goo also received a Bachelor of Fine Arts degree from Arizona State University.

Jason Hawk is married to Mary Hawk. They first met in 2008.

During ”Mountain Men” season 7, episode 3, Hawk and his wife talk about their second daughter. Also, Mary and Jason talk about building a hogan so that she could give birth to their baby there.

READ MORE: Who is Maripily dating?

Hawk has a tattoo on his face. Jason also has some scars under his eyes. But, Hawk has never explained the origin of the scars that appear underneath his eyes.

Jason has practiced a philosophy of harmony with nature that has served him well his entire life, according to the History Channel’s website.

READ MORE: Everything to know about Ice Poseidon

Hawk earned most of his wealth by appearing in Mountain Men and No Man’s Land as well as from bladesmithing. He once said:

”My work defines and roots me in a all to chaotic world.”

Hawk also runs a website, entitled – jasonhawkknives.com, where he sells handmade blades and tools online. ”El Jefe” is the cheapest knife, and has a price of $175.

His salary in the reality shows he appeared was not released to the public. But, over 120 million households have TV service in the United States, hence, there is no denying television stars have a far reach.

On a standard reality show, an actor can expect to earn about $1,500 per episode or approximately $19,500 for a standard 13-episode season. However, that is the very low end of the spectrum. On average, most of the actors earn between $40,000 and 120,000 per season. Therefore, Jason Hawk has an estimated net worth of $0.45 million.

READ THIS NEXT: Kassem G Net Worth