What is Tobe Nwigwe’s net worth?

Tobe Nwigwe is an American rapper from Houston, Texas.

He has forged an extremely successful career for himself, despite not being represented by any record labels.

He uploads his music to YouTube, Spotify, SoundCloud, and Apple Music, and his tracks have been streamed millions of times by his fans.

One of his biggest hits – Try Jesus – peaked at number 4 on the Billboard charts, and he has collaborated with several high-profile musicians on various projects.

Tobe Nwigwe was born on March 8, 1987, and hails from the Alief neighborhood in Houston, Texas.

He has three children with his wife Martika, who is better known as ‘Fat Nwigwe’ and regularly appears alongside her in his musical productions.

His family is Nigerian, and he is of Igbo descent, which has contributed to much of his music today.

He is a practicing Christian and often refers to his faith in his lyrics and even in some of the titles of his songs.

Before starting his career as a musician, he was on track to make it as a pro footballer.

He represented the University of North Texas, and as he was being considered for the NFL draft, he tore a ligament and retired from playing football.

He and his family contribute to various philanthropic causes, and he has even founded his own non-profit called TeamGINI, which was inspired by an Igbo phrase that translates to ‘What’s your trouble?’

The primary focus of the charity is to help low-income families attain financial literacy and work towards independence. 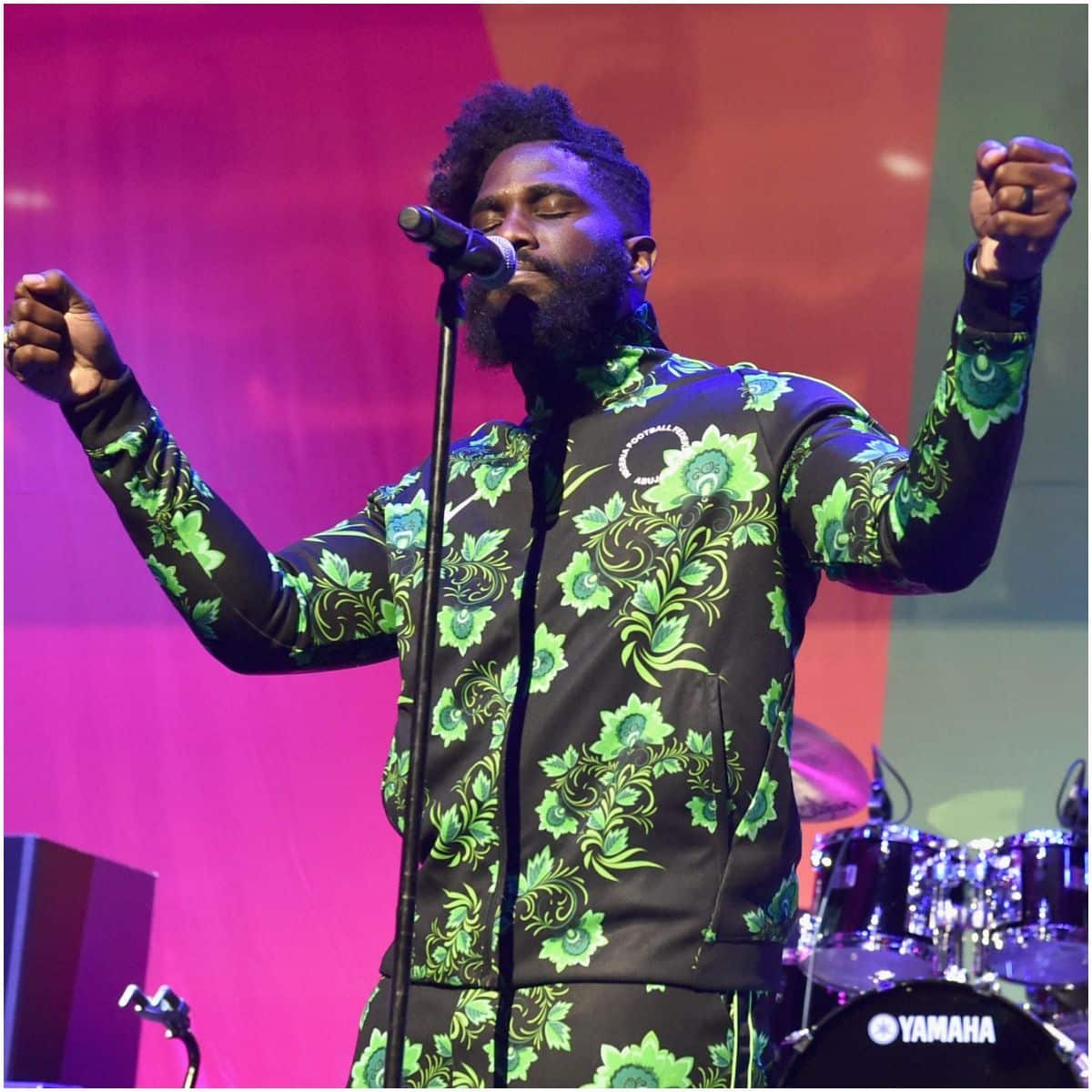 The majority of Tobe Nwigwe’s career earnings have come from his releases as a musician.

He’s a self-styled indie musician and proudly states that he has ‘No Deal, No Label’ on his Instagram profile.

And although he hasn’t signed with a record company, he has enjoyed mainstream success in the American music industry.

Some of his most popular tunes include Eat, Try Jesus, and I Juice, all of which have enjoyed great success on YouTube and further afield.

Tobe regularly uploads new tracks to his YouTube platform, and many of them receive in excess of one million views from his 425k+ subscribers.

In total, his videos on YouTube have been viewed more than 76 million times since he joined the platform in 2013.

Thanks to his popularity on the video streaming site, Tobe has received a significant share of ad revenue as a result of his uploads, totaling around the $200,000 mark.

Away from YouTube, he manages a pro account on SoundCloud and has a huge following, and is active on Apple Music and Spotify, where his music has been streamed millions of times.

While it’s not clear exactly how much money Tobe makes from streams on various platforms, thanks to his popularity and the number of times his music has been downloaded, it’s fair to assume that his royalty earnings are significant. 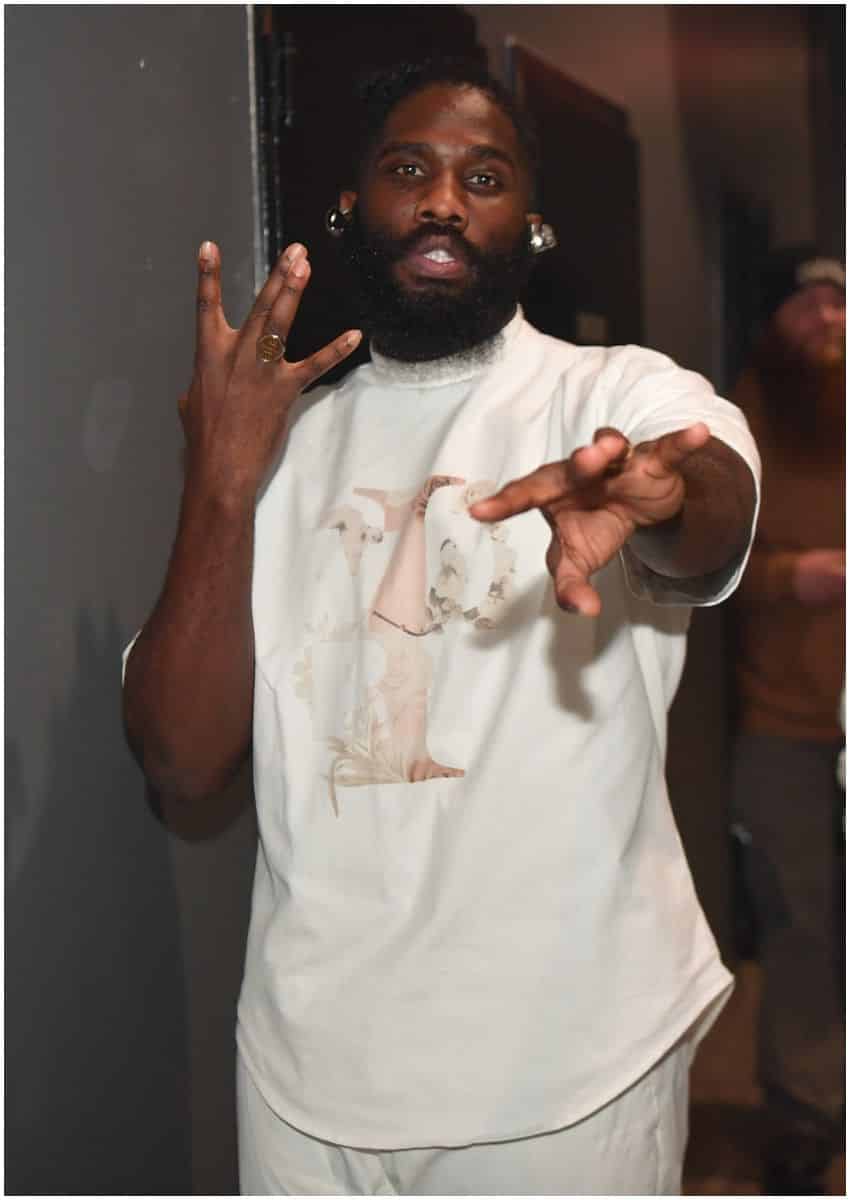 His popularity is such that Michelle Obama added one of his tracks to her workout playlist, which did wonders for his downloads and led others to follow suit and add him to their collection of music.

Another aspect of Tobe’s career that has contributed to his success is that he has collaborated with several high-profile musicians on a number of tracks. 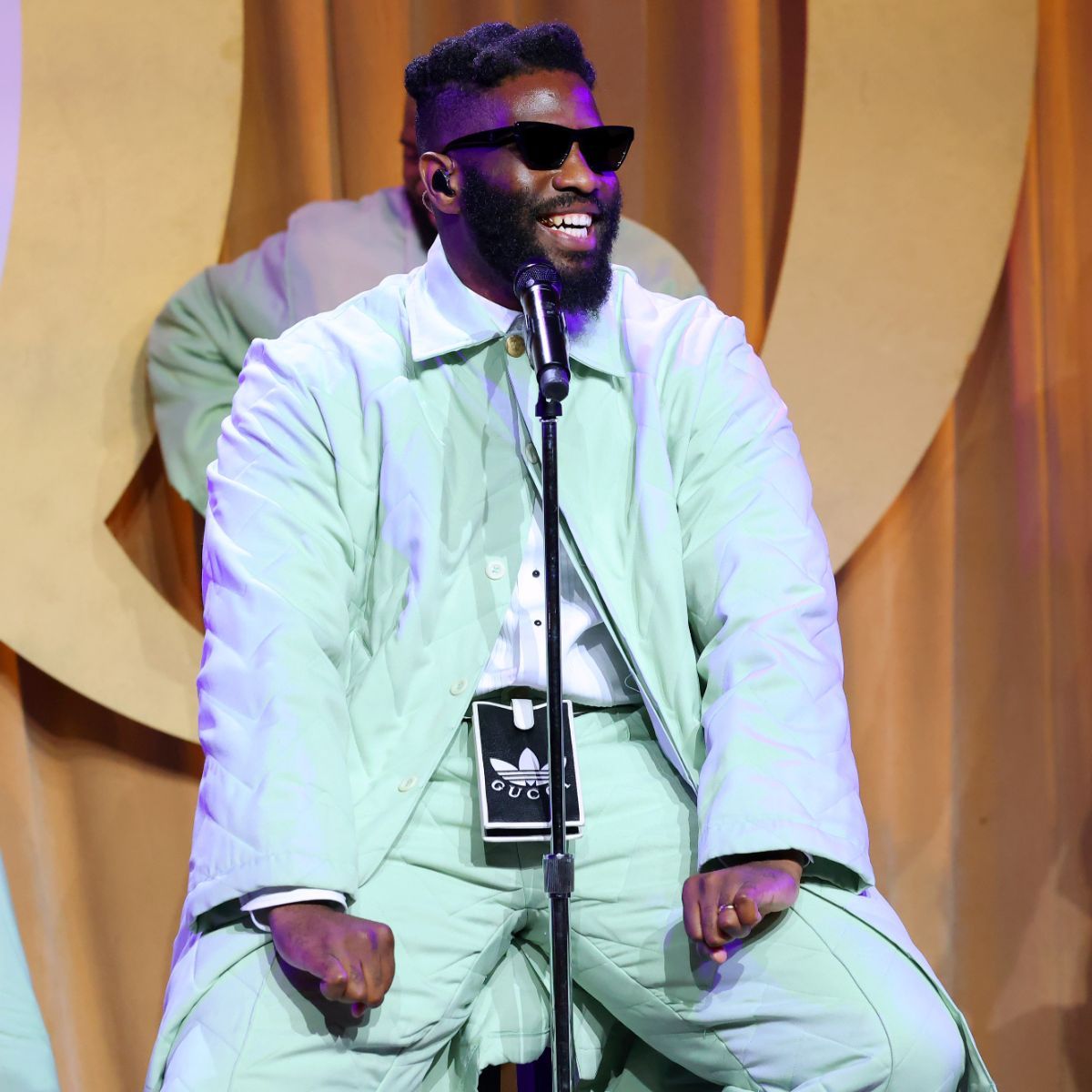 In addition to his musical talents, Tobe has also diversified his sources of income and capitalized on his role as a social media influencer.

On Instagram, he has more than one million followers and typically shares his music and snippets of his personal and family life with his fans.

As is the case with many other social media influencers, Tobe sells merchandise via his online store, which includes a collection of tees, hoodies, vinyl, and other accessories.

As influencer merch goes, Tobe’s collection is impressive and varied, and there’s no doubt that sales from his online store contribute to his net worth.

Another income stream for the rapper comes from video sales, and his latest is a 194-minute video of his MonuMINTal Tour. The video is an overview of his career since 2019 and includes some of his most prominent performances.

Therefore, Tobe Nwigwe has an estimated net worth of $1 million.

READ THIS NEXT: Who is Tory Lanez?