Lee was born on June 19, 1987, in Newark, New Jersey, USA. She has a sister named Versace. Her mother’s name is Samantha.

She made a cameo appearance in season one of Love & Hip Hop: Atlanta, where Tommie is seen attending American rapper Rasheeda’s listening party.

Tommie joined the supporting cast of season five of Love & Hip Hop: Atlanta as the girlfriend of rapper Scrapp DeLeon. 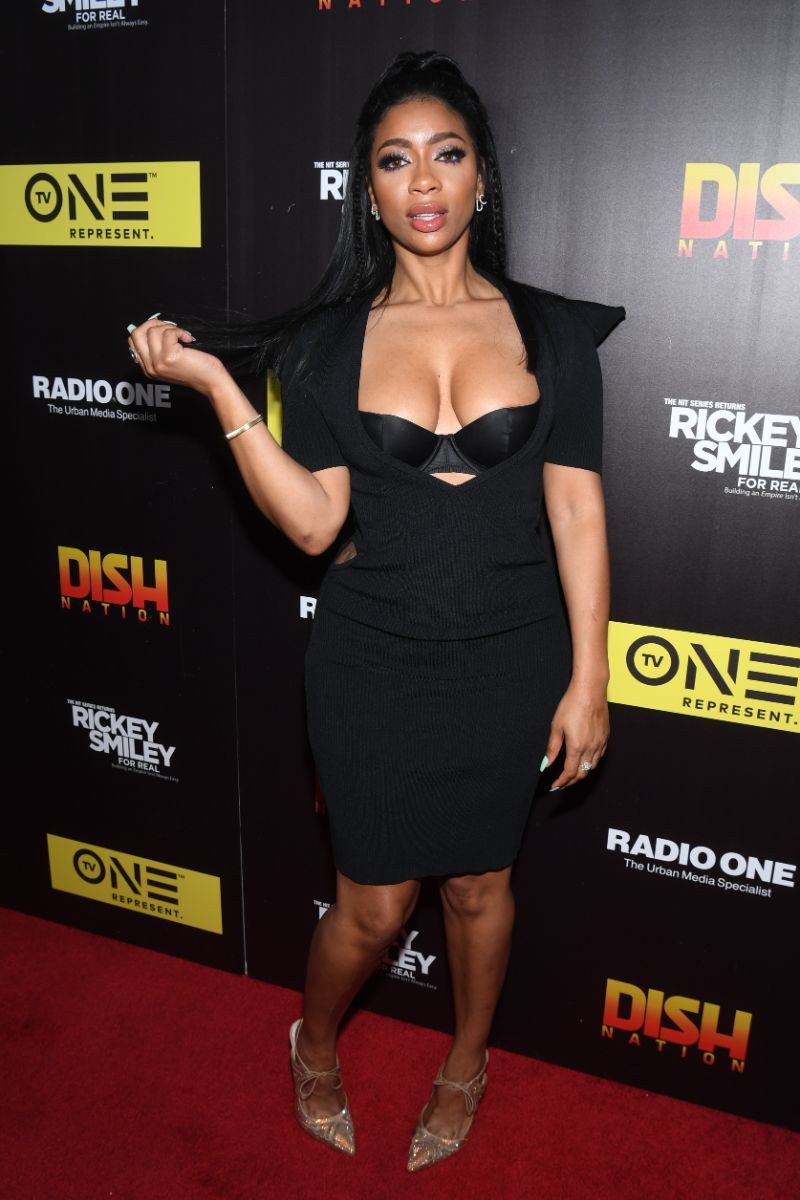 She was promoted to the main cast on Love & Hip Hop: Atlanta in its sixth season. She said to AJC:

”I love television. I love being able to show my life and getting paid for me being me.”

When she first joined the cast of Love & Hip Hop: Atlanta, Tommie revealed she had been arrested about 30 times throughout her life. She explained:

”Half the time I’ve been on probation without going to prison.”

Tommie went on to say:

”Half the time I was put on probation but I was still a badass. I still would violate probation.”

In episode 11 of season 7 of Love & Hip Hop: Atlanta, she attacked a producer. Later, executive producer Stephanie Gayle announced that Lee was no longer allowed on set. However, Tommie returned after 2 episodes.

In July 2018, Lee was arrested after striking a valet operator.

Tommie Lee used to date Scrapp DeLeon, a rapper who gained fame as a member of Da Razkalz Cru.

They broke up in May 2016 after DeLeon surrendered himself into custody for a marijuana trafficking charge. Scrapp was released in October 2018.

On January 9, 2019, a video with Scrapp and Tommie kissing appeared online.

”Today I was genuinely happy to see my old friend that I haven’t seen in three years, We just talked.”

In 2020, Lee started to date Pierre “Pee” Thomas, Quality Control Music boss, a record label that has signed with City Girls, Lil Baby, Lil Yachty, and Migos, according to HotNewHipHop. 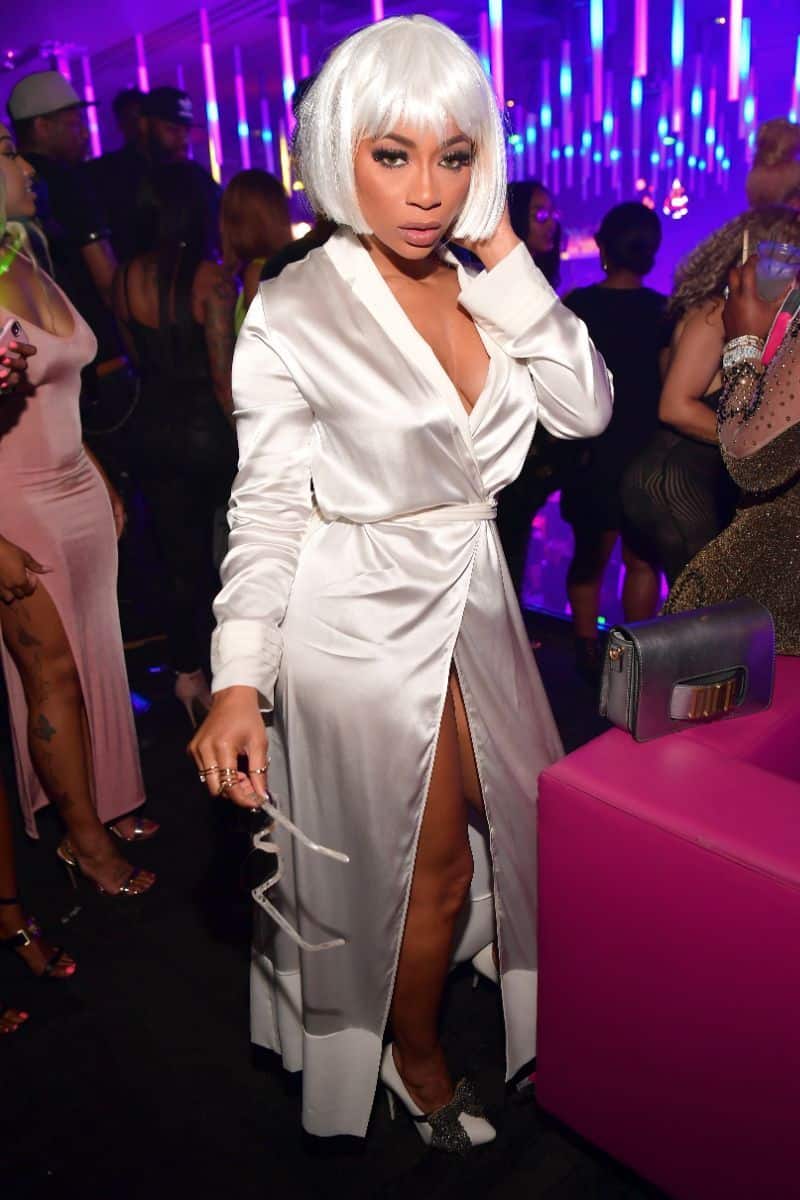 Tommie had her first daughter while being in jail.

In 2019, she was indicted on seven charges, including disrupting a public school, aggravated stalking, battery, aggravated assault, and child cruelty.

If Tommie’s convicted on all seven charges, she can get up to 54 years.

The charges were filed by the state of Georgia due to an incident in October 2018 when she went to her young daughter’s middle school in Cobb County, Georgia, and allegedly disrupted the class, slapped her daughter across the face, and threw her into a metal locker.

She was released on a $27,000 bond. In addition, Lee received a court order to stay away from her daughter.

About 3 hours after her release, Tommie was arrested a second time on charges of aggravated stalking (on her daughter).

Several days later, Tommie said on Instagram that she would not be returning to the reality show Love & Hip Hop: Atlanta. 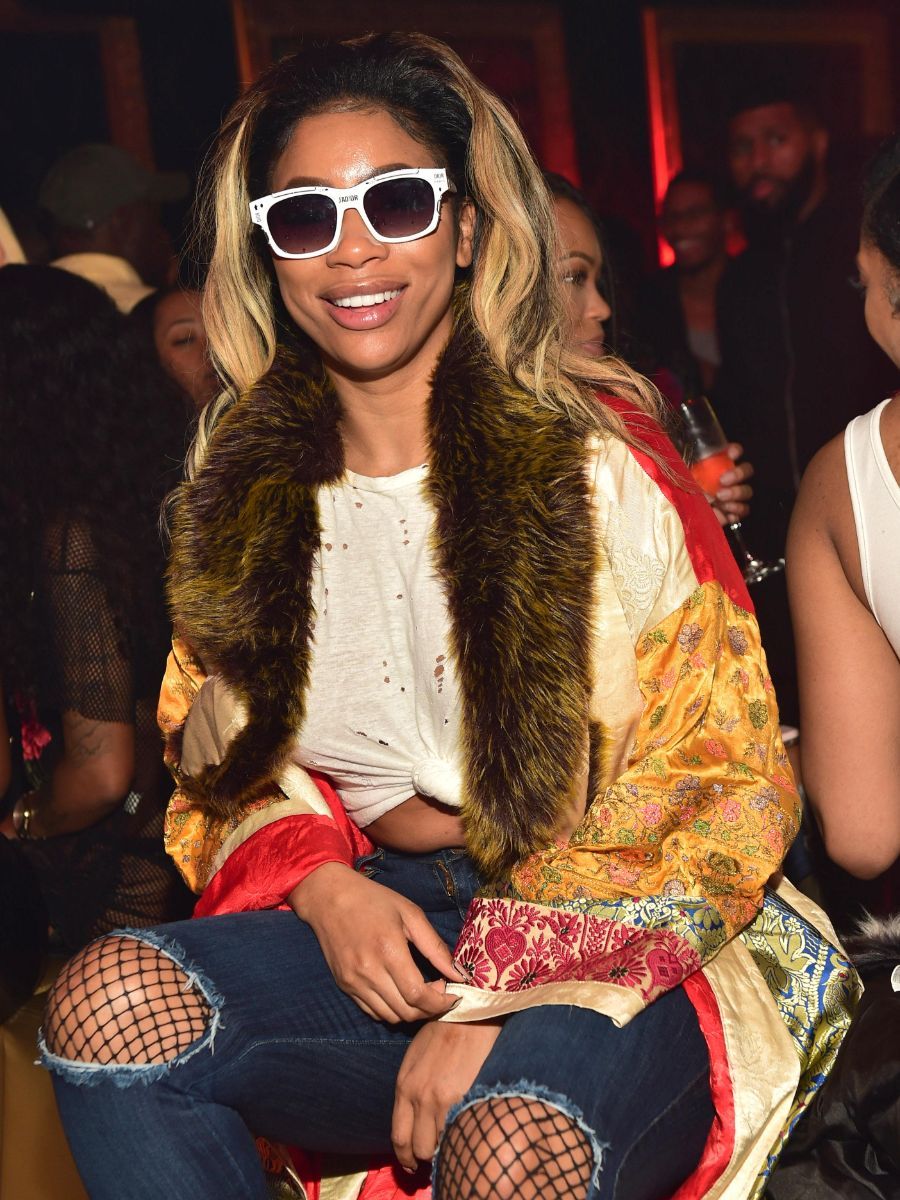 In May 2019, Lee was arrested for appearing drunk in court for a hearing.

About a month later, the judge sentenced Tommie to 10 years; however, Lee will serve no time if she follows 12 months of successful aftercare with licensed doctors.

Moreover, there are other terms to her deal, including: 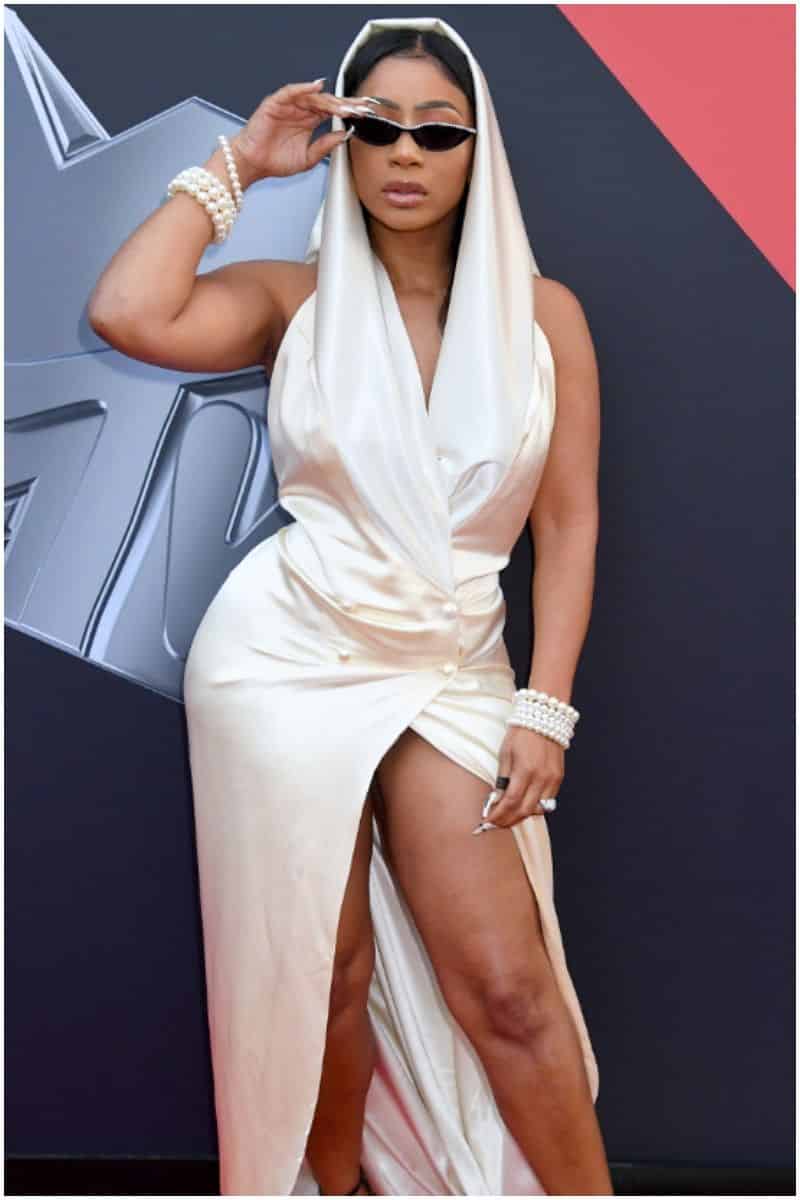 Lee earned most of her wealth from starring in seasons 6 and 7 of Love & Hip Hop: Atlanta. Also, Tommie was a supporting cast member beginning in season 5.

From 2017 to 2018, Tommie had a supporting role in Leave It To Stevie, a reality TV series featuring American DJ Stevie J.

In 2022, Tommie Lee served as a casting judge and is a producer for the upcoming season of Zeus Network’s original hit series “Baddies West.”

Therefore, Tommie Lee has an estimated net worth of $5 million.

READ THIS NEXT: Who is Melody Holt?