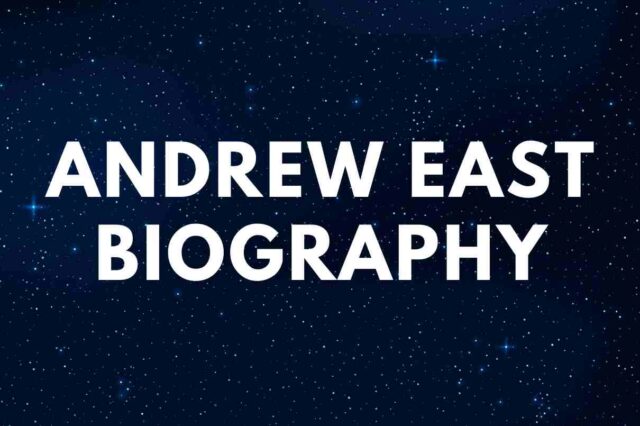 What is Andrew East’s net worth?

Andrew East (birth name – Andrew Dean East) is an American football long snapper who was part of many NFL teams, including the Washington Redskins, Kansas City Chiefs, and Seattle Seahawks.

East also played college football at Vanderbilt. He is currently a free agent.

His mother used to be a cheerleader, while his father played football when he was younger.

He attended the North Central High School in Indianapolis, Indiana. During high school, East was named Captain of the football team.

Andrew was allocated to the Memphis Express on November 9, 2018.

The two first met in 2012 through mutual friends. They got engaged on July 24, 2015, at Wrigley Field during a Chicago Cubs game.

Note – Shawn Johnson East is an American former artistic gymnast who represented the United States at the 2007 World Artistic Gymnastics Championships. She won the 2008 U.S. Visa Championships on June 7, 2008.

On June 3, 2012, Shawn announced her retirement from gymnastics. After retiring from gymnastics, Johnson made appearances on a few television shows including Adventure Capitalists and The Apprentice.

Andrew and Shawn have a daughter, Drew Hazel East, who was born on October 29, 2019.

Shawn also said for Independent: ”My first big mom mistake – I was feeding her with a bottle for the first time and we couldn’t figure out why she kept throwing up her milk.”

Shawn and East opted to feed their daughter with Enfamil (a brand of infant formula that has a blend of DHA and ARA) after she didn’t have enough milk. Andrew said for Hollywood Life: ”We came across Enfamil Enspire.” East added: ”It’s the only formula brand with added lactoferrin, a key immune-supporting protein also found in colostrum.”

In 2017, Shawn had a miscarriage. She said during a YouTube video: ”The past 48 hours have been some of the happiest, scariest, and saddest times of my life.” Johnson went on to say: ”My husband, Andrew, and I found out that we were unexpectedly pregnant, only to find out hours later some tragic news.”

”Connecting with friends and family is still our top priority.”

”There are so many moments I have to humble myself.”

In November 2019, Andrew was admitted to the emergency room after he fainted and hit his head during a workout, reported People.

He explained on his Instagram account: ”As soon as I put the bar on the rack, I went from being fully conscious to nothing.”

East also said about the incident: ”I’ve played NFL football in and out of the league for five years and never had a concussion.” Andrew continued: ”I’ve never blacked out, I never passed out.”

He received nine staples in his head in the hospital.

While in the hospital, Andrew realized that he needs to be more careful since he is a father now. In his words: ”It was the first time I had to realize that my life is not just my own now.” East also said: ”I got little Drew I need to be selfless for.”

East has played on many teams in the NFL, including the Washington Redskins, the Memphis Express, the Jacksonville Jaguars, the Los Angeles Rams, the Oakland Raiders, the Seattle Seahawks, and the Kansas City Chiefs.

In addition, Andrew has a podcast with his wife Shawn, called – “Couple things,” and another podcast on his own, named – “Redirected.”

Moreover, East makes money from sponsors (especially on Instagram) and ads on his YouTube channel – The East Family.

The YouTube channel has more than 268 million views (about $800k in revenue before taxes) and over 1.36 million subscribers.

His wife, Shawn Johnson, has an estimated net worth of $10 million.

READ THIS NEXT: Who is Dustin Poirier?