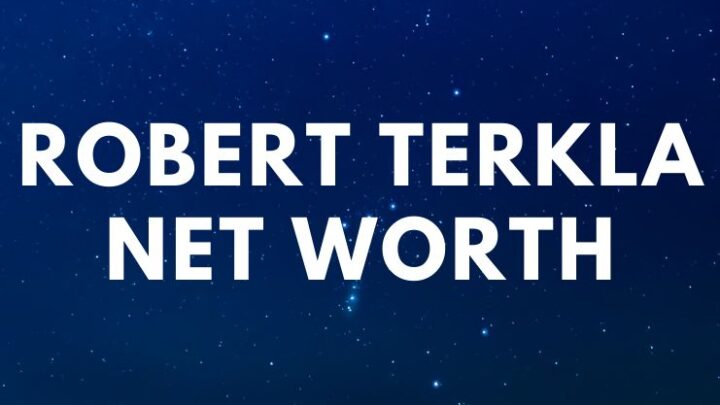 Robert Terkla is a former U.S. Army military who was sent on deployment to Kirkuk, Iraq, in 2008.

He now serves as the President of UMG Events LLC and has a popular YouTube channel called ”LunkersTV.”

Terkla joined the US Army as an 11 Bravo (11B) in 2008. At first, he was assigned to the first and 30th as an infantryman. He was sent out on a deployment to Kirkuk, Iraq.

Currently, Robert is a popular Youtuber with his channel name ”Lunkers TV,” having videos about hunting and fishing, including instruction, tips, and footage of his fishing and hunting excursions.

He holds about 1.87 million subscribers on his channel and views above 319 million. Lunkers TV was created on Aug 5, 2015.

Terkla really sets himself apart from other similar YouTube channels with an ongoing “series” called Military Mondays, where Robert utilizes his YouTube channel to talk about some serious stuff from his military days as both an outlet for fellow veterans and himself.

His most popular video is called – ”Bowfishing in a SHALLOW CREEK!!” The video has more than 5.9 million views, and it was published on Jun 1, 2017.

Robert Terkla shares his fishing excursions on Instagram, where he has amassed over 677k followers and growing.

In January of 2011, Robert Terkla married his wife, Sarah Terkla. She has over 72.6k followers on Instagram.

He also said: ”I gave Sarah the house.”

On Instagram, Robert explained: ”We just grew apart is all, and that’s all y’all really need to know.”

The couple has a daughter named Avery.

”Thank God I have this beautiful girl in my life,” Robert said in November 2020 while he holds his daughter in his arms.

On September 10, 2018, he published – ”Never Fear Anything: My Untold Story As A Sniper In Our Nations Longest War.”

This book leads the readers through his struggles to operate covertly behind enemy lines attached to Navy SEALs in Afghanistan and find a life purpose.

In August 2020, Terkla released another book titled – ”Earned: My Journey to becoming a Hunter of Man.”

”I’m excited to fish next year.”

”Cracker Barrel has the best pancakes on the planet.”

”Don’t worry, I will run for President.”

”I have seen how powerful we are when it comes to war, and we had our hands seriously tied. I couldn’t imagine if it was all out let loose.”

”Random thought a day after, but I found it funny last night that there were people celebrating the 4th somewhere that don’t believe we should have guns.”

”I just kicked a ball. It bounced off a tree and hit my right in my face. My dogs will be the only ones to have ever seen it.”

In 2014, Robert Terkla bought a small part of a gaming company called UMG Media to take one of the largest eSports space players.

In one year, the company’s financial profit rose around 30 times. In the present day, they rival MLG and are a driving force in the gaming industry.

Currently, Robert serves as the President/Board Member of the company. ”I own an alright chunk of this company that is involved in a crazy industry,” he said.

Terkla earns most of his money from his gaming company, called UMG Media. In addition, he earns a good amount of money from advertisements on his YouTube channel. So far, his channel has around 319 million views.

However, earnings on this platform depend on many factors, including:

Keeping all these factors in mind, ads on his channel earned him around $700,000.

In addition, he earns some money from selling his books on Amazon as well as selling merch on his website. Therefore, Robert Terkla has an estimated net worth of $1.5 million.

READ THIS NEXT: Drag Race’s Katya throws shade at RuPaul 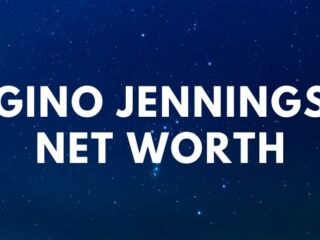 life has many challenge,s, the mind many questions, stay strong rob, p.s. love your youtube channel.

Just out of curiosity.. This might be none of my businesminis but we have noticed that sarah and the baby arent in the videos anymore? Divorce? Well regardless he is doing a great job with his videos and I enjoy watching them.

Rob will only be worth about half this much in the near future. As it appears in court records in Denton, Texas, Rob and Sarah have filed for divorce. Sarah will assume at least half his wealth, and probably more after considering child support. Sarah is soon to be a wealthy, and VERY VERY attractive single young lady!

I doubt it. He's the one that filed for divorce from her. Not the other way around. He didn't take that step knowing he had a bad case.

Good for him, I like watching him on youtube . By God if there were more young men like him our nation wold not be in such a mess. I wish him continued success in whatever he chooses to do.

It's a lot more than .06 million, without a doubt. He is partners in multiple companies over one million subscribers on YouTube and an author