Benmont Tench is an American keyboard player and multi-instrumentalist who was one of the founders of the band called ”Tom Petty and the Heartbreakers.”

In addition, Tench worked as a session musician for artists like – Bonnie Raitt, Neil Diamond, and Bob Dylan.

Tench grew up in Gainesville, Florida, as the son of Mary Catherine McInnis Tench and Benjamin Montmorency Tench, Jr., a circuit court judge.

Benmont played piano from an early age, and his first recital was at age 6.

At age 11, Tench met Tom Petty for the first time at a Gainesville music store.

Tom Petty was an American actor, record producer, multi-instrumentalist, and singer-songwriter, who died one week after the completion of the Heartbreakers’ 40th-anniversary tour at the age of 66 (October 2, 2017) due to an accidental overuse of prescription drugs.

In 2002, Tom and the Heartbreakers were inducted into the Rock and Roll Hall of Fame.

In his entire career, Petty sold over 80 million records worldwide, making him one of the best-selling music artists of all time. Tom also recorded a number of hit singles as a solo artist as well as with the Heartbreakers. In addition, Tom was a member of the late 1980s supergroup called – ”Traveling Wilburys.”

Benmont and Petty played together as members of the Sundowners in 1964. 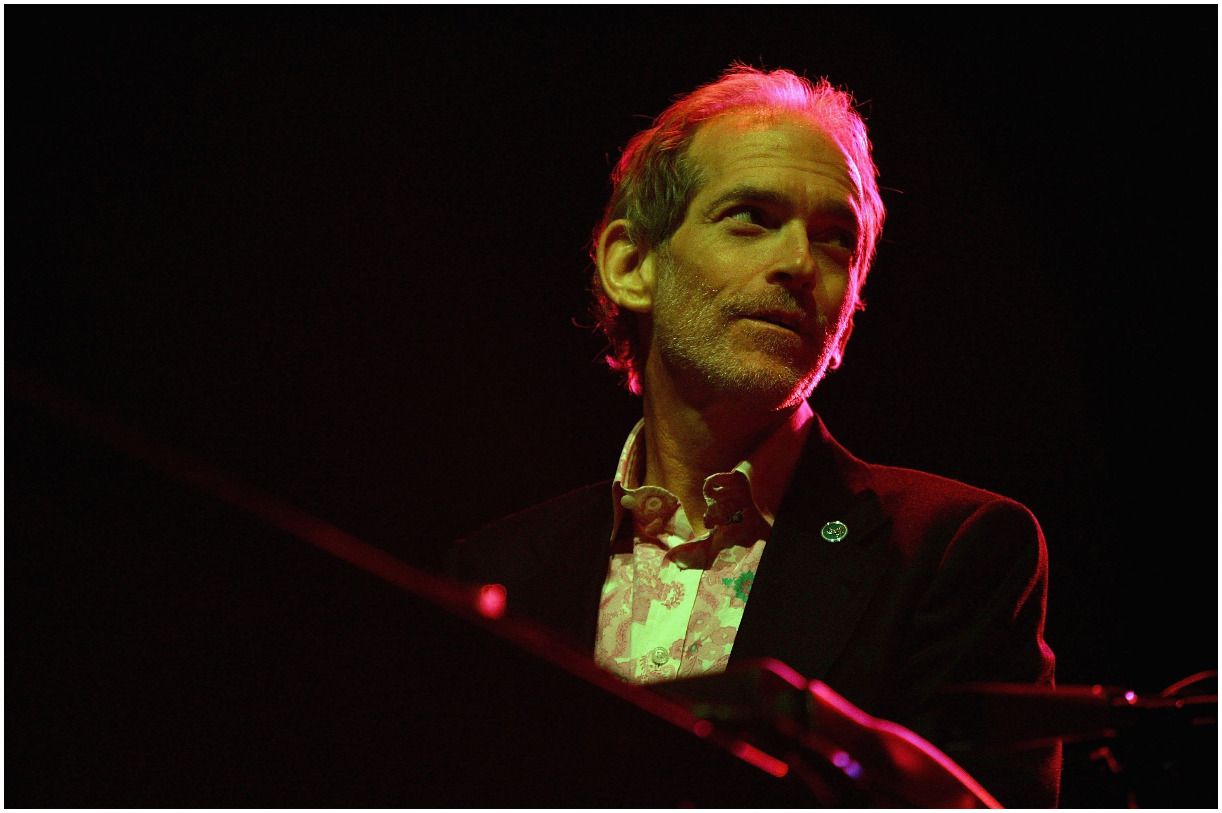 In 2014, Tench released his debut solo album, titled – ”You Should Be So Lucky.”

In 2008, Benmont became part of a group named – ”The Scrolls.” The group is composed of:

Currently, they are officially known as – ”Works Progress Administration (W.P.A.).”

They released a self-titled album in September 2009.

In 2014, Benmont released his first solo album, called – ”You Should Be So Lucky.”

In 2016, Benmont reunited with Mudcrutch to record the band’s 2nd album, titled – ”Mudcrutch 2.”  In the same year, Tench played the Fleetwood Mac tribute at the Fonda Theater in LA.

In 2015, he married Alice Carbone Tench. His wife hosts the podcast ”Coffee with Alice.” 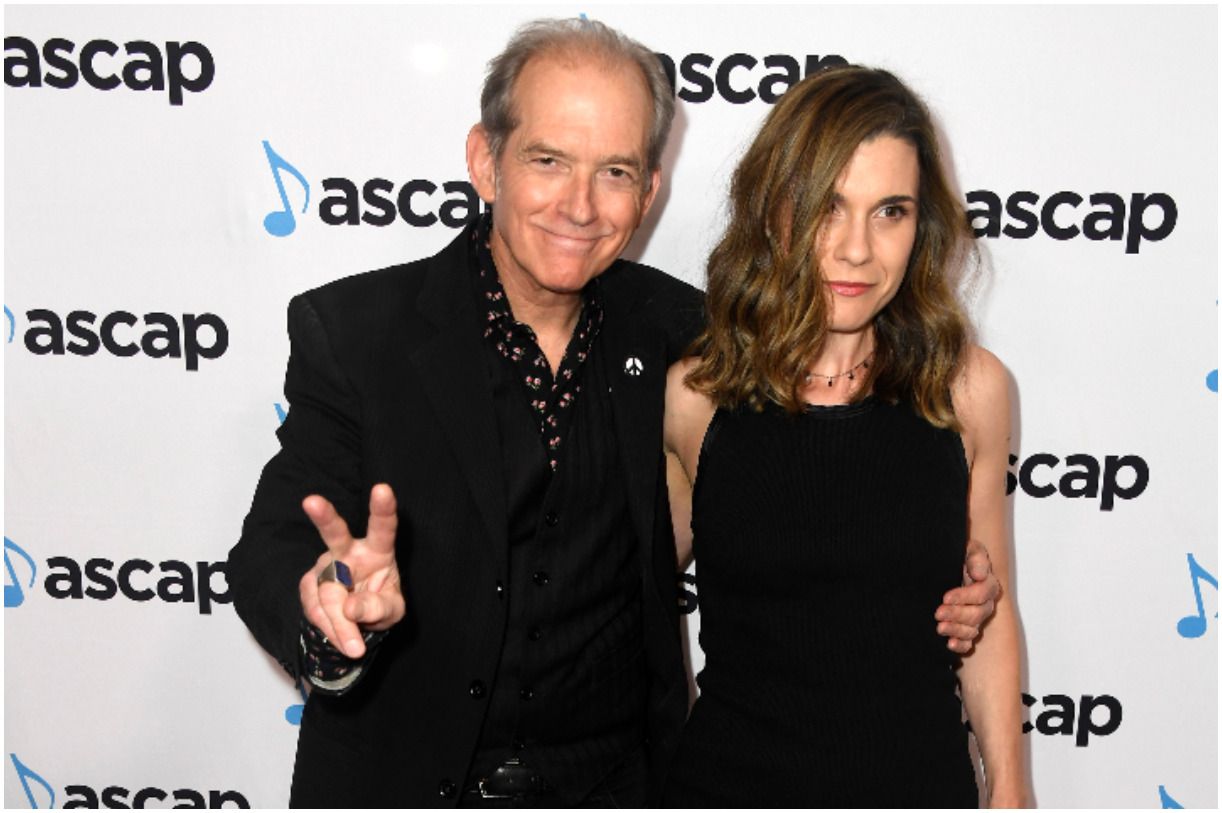 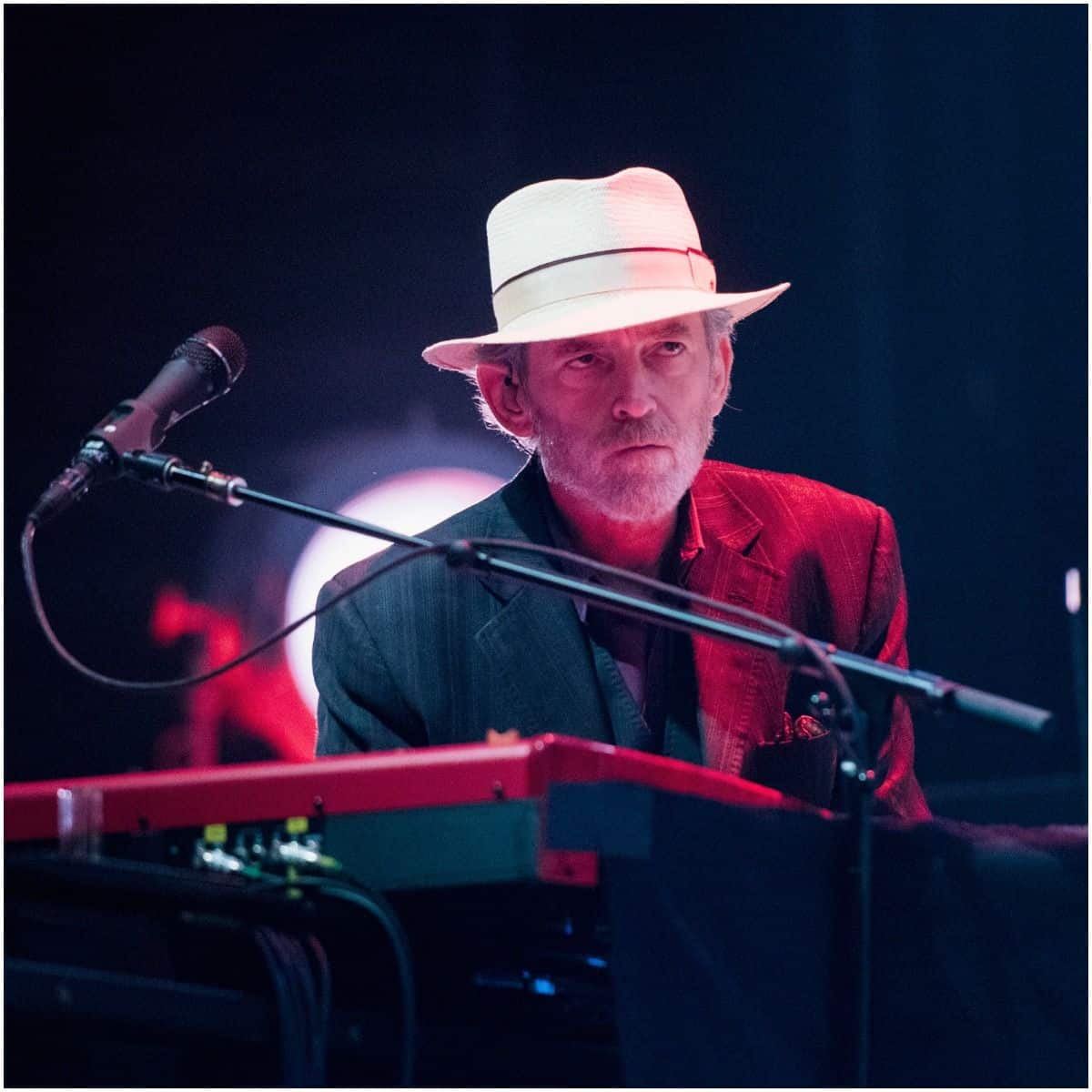 “Sometimes you work with somebody you’ve never heard of because you just feel like working.”

”My father told me one day when I was maybe ten, just playing the piano, “You’re playing too much.” He said it kindly, and he was right.”

”I went to college and majored in Art. But I wasn’t very good nonetheless, I enjoyed it, but I like the instant gratification of playing something on the piano and having the melody available to my ears.”

”You can’t draw comparisons that somebody is as good as this, or they aren’t as good as that, everybody is really different.”

“I loved Mal Evans holding one note down on You Won’t See Me from Rubber Soul.”

”There was a period when you were getting signed just because you were in a famous band; you made a record and, maybe, you didn’t have anything to say.”

“I got to play on a couple of records with the Rolling Stones, and that was really special to me.”

”I’m definitely a better musician than I was when I was 26, but I have to try to keep the mental freshness and naiveté that I had then, and put in something of what I’ve learned since.”

”Some people can clearly write character songs, but there is always an aspect of them in the character they are writing about.”

“Working with Waylon Jennings and Willie Nelson takes you up another level.”

READ MORE: Who is Jerry Only?

In 2002, he was inducted into the Rock and Roll Hall of Fame.

For Recording at 7018 Hollywood Boulevard in Hollywood, California, the band received a star on the Hollywood Walk of Fame.

Benmont is known as a skilled session musician, having recorded with many notable artists.

Songs written by Benmont and recorded by other artists include:

Tench has lent his talents to the following artists:

During the year 2009, Benmont often appeared with the Watkins Family Hour at Largo at the Coronet in LA.

Tench earned most of his wealth from being part of the band Tom Petty and the Heartbreakers.

In addition, Tench is a skilled session musician and collaborated with numerous artists.

Benmont released his solo album, You Should Be So Lucky, in 2014.

Therefore, Benmont Tench has an estimated net worth of $1.5 million.

READ THIS NEXT: Nate Mendel Net Worth

Does anyone know if there is a story behind "The Day I Took her Picture Down" and where I would find it. I have always been a Tom Petty fan, and only recently have discovered how wonderful a lyricist and singer Benmont is (in addition to his more renowned Piano/keyboard skills).

If you ask him on Instagram, he’ll likely answer you. He’s very interactive with his fans. A true gentleman.

I love Benmont Tench’s skills as a keyboardist. But his version of American Girl is out of this world. Enjoying his music right now!

huhhh??? The other members accumulated some wealth... -This amount is like what a regular computer programmer would retire with... not that much, really. (hoped he had more 'spare change' after such a full rock career) Benmont did so much great work... Hope he is otherwise okay. -Cheers, Benmont Tench!! Thanks for your music!

yeah... another site says 72 million. I figured. 1.3mil was just the house he sold to Mike Campbell.