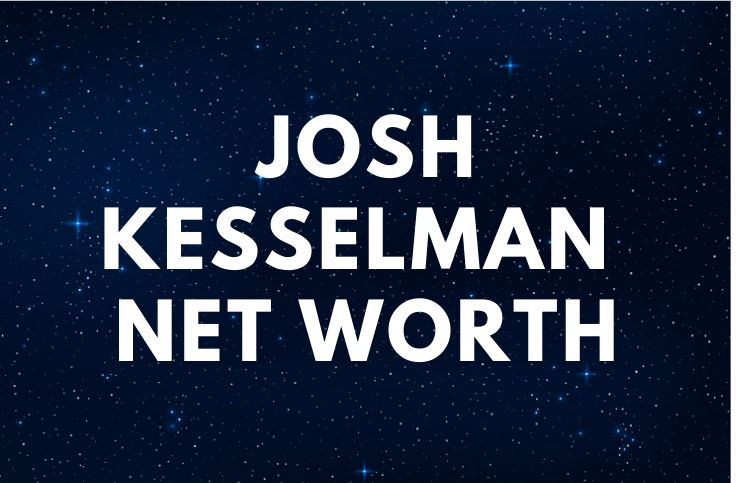 Josh Kesselman is an American entrepreneur who is best known as the founder of RAW, an American brand of rolling papers.

There is no information regarding his date of birth, parents, and education, except the fact that he attended a college in Florida.

In 1993, he started a smoke shop named Knuckleheads in Gainesville, Florida with only $500. For his business, Josh imported specialty rolling papers from Europe and sold smoking paraphernalia.

In 1995, he started doing business in Alcoy.

In 1996, Kesselman sold a bong to the daughter of a man working for the US government. ”He was piss,” Josh said in an interview.

Later, the FBI raided his shop and arrested Josh. Kesselman was charged with a felony for selling drug paraphernalia, and placed under house arrest for several months.

This entire incident had a positive side – he found out that manufacturing and producing rolling papers were legal. He said in a 2019 interview:

”They went there and took everything out of my store, never touch the f##ing papers. And, they told me, specifically, you can have these… and I love paper anyway. So, I switched my whole business around this… and that catapulted me into the rolling paper. If that scarry shit didn’t happen in the 90s, RAW wouldn’t be here today.”

In 2005, he founded Raw, a brand of rolling papers that are made from hemp.

RAW papers are available in many styles and sizes. In addition, each paper is watermarked with RAW’s patented CrissCross watermark.

Moreover, the papers are a translucent natural light brown color since they contain a hybrid blend of unbleached fibers.

In 2014, Kesselman had a collaboration with American rapper Wiz Khalifa for a line of rolling papers that are decorated with Wiz’s signature packaging, reported The Boom Box.

”I’m really excited to have my own line of papers with RAW. I’ve been using the product for years and it only felt right to make this happen with them.”

”We are truly taking things to the next level of the smoking game and we’re thrilled to collaborate with Wiz as he is a key influencer in this industry.”

In 2015, Wiz Khalifa released a song named ”Raw,” which is dedicated to Josh’s brand of rolling papers.

RAW is considered to be the world’s first vegan rolling papers.

In 2007, he founded The RAW Foundation. The foundation donated more than $2 million to charities.

He has a vegan Ferrari. Josh once said:

”Yes, I really do. Everyone fucks with me about that.”

Kesselman earned most of his wealth from founding and managing his rolling papers brand, RAW. In addition, he owns other brands, like Elements and Juicy Jay’s.

In 2004, he made a $1 million investment to a supplier of natural hemp fiber.

Josh sells his products on these websites – rawthentic.com, Amazon, rollingpaperdepot, etc. Therefore, Josh Kesselman has an estimated net worth of $45 million.

READ THIS NEXT: Who is Mossimo Giannulli?