Al Pacino is an American Oscar-winning actor who made his film debut at the age of 29 with a role in the comedy ”Me, Natalie” (1969).

Pacino earned Best Supporting Actor Oscar nominations for his performances in The Irishman, Glengarry Glen Ross, Dick Tracy, and The Godfather. He won his long-overdue Oscar for his role in Scent of a Woman.

Grande is one of the world’s leading recording artists who began her career in 2008 in the Broadway musical 13.

Her album “Sweetener” won the Grammy for “Best Pop Vocal Album” in 2019. 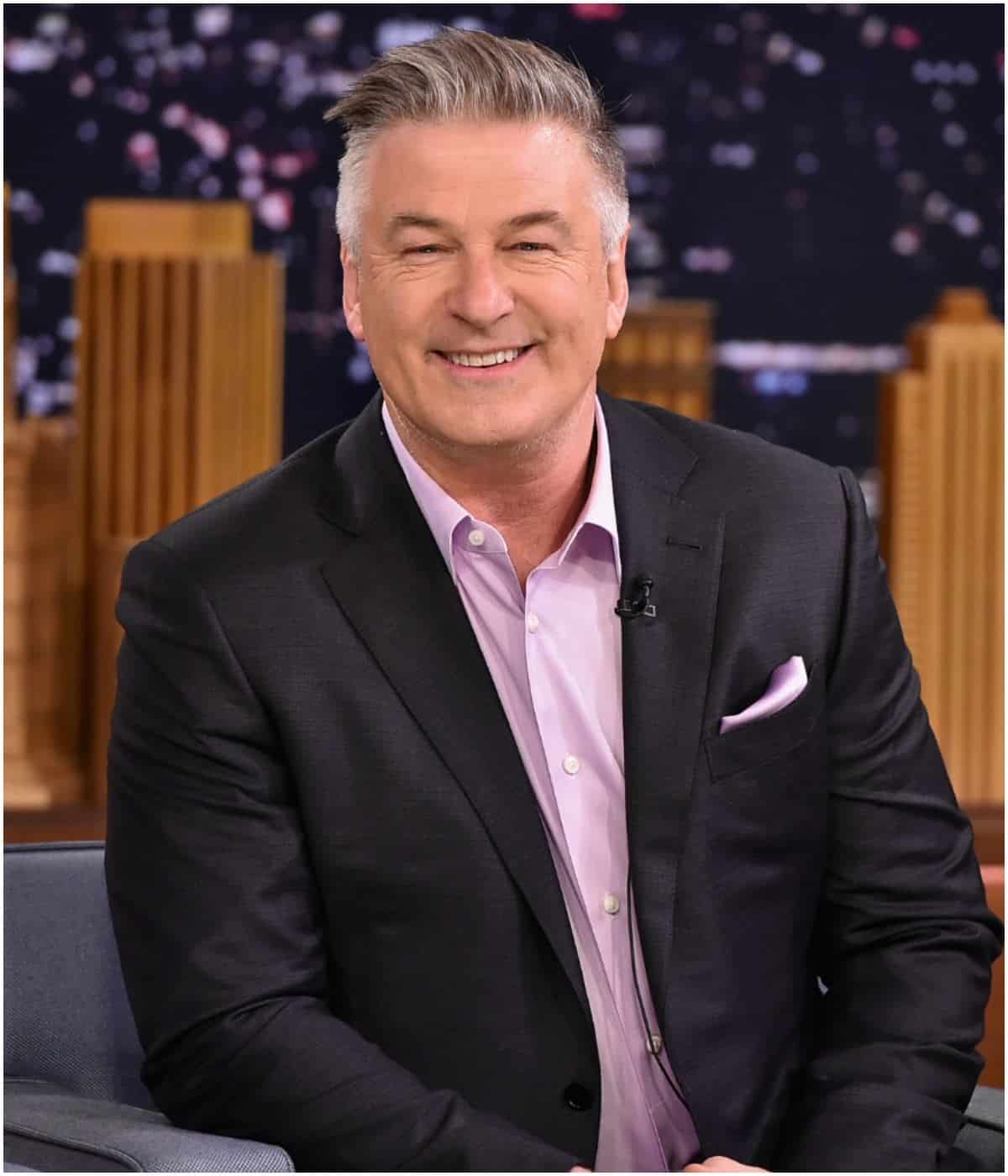 Baldwin began his acting career with a role in the soap opera The Doctors in 1982.

In 2001, he directed and starred in ”The Devil and Daniel Webster” with Dan Aykroyd, Jennifer Love Hewitt, and Anthony Hopkins.

In 2008, Alec co-authored the book ”A Promise to Ourselves: A Journey Through Fatherhood and Divorce.”

In March 2009, Alec joined TCM’s The Essentials Robert Osborne as co-host. In March 2011, he donated $1 million to the NY Philharmonic.

From 1993 to 2002, he was married to Kim Basinger. He first met the actress when they played lovers in the film ”The Marrying Man.” 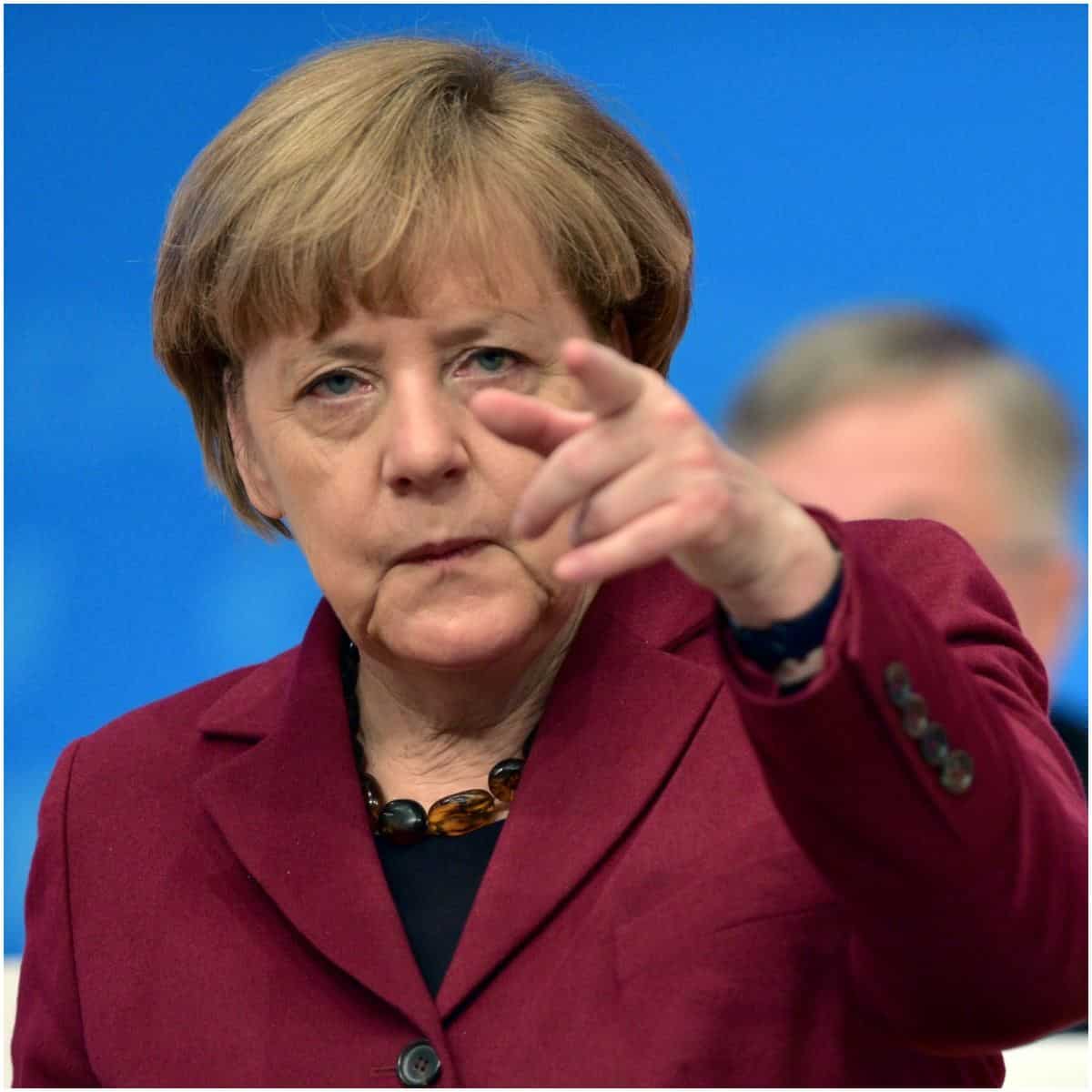 Merkel is a German politician who, in 2005, became the first female chancellor of Germany. She was the Leader of the Opposition from 2002 to 2005.

In 1986, Merkel earned a doctorate for her thesis on quantum chemistry. In 2019, she was named as Harvard University’s commencement speaker. She received the Grand Cross 1st Class of the Order of Merit of the Federal Republic of Germany. 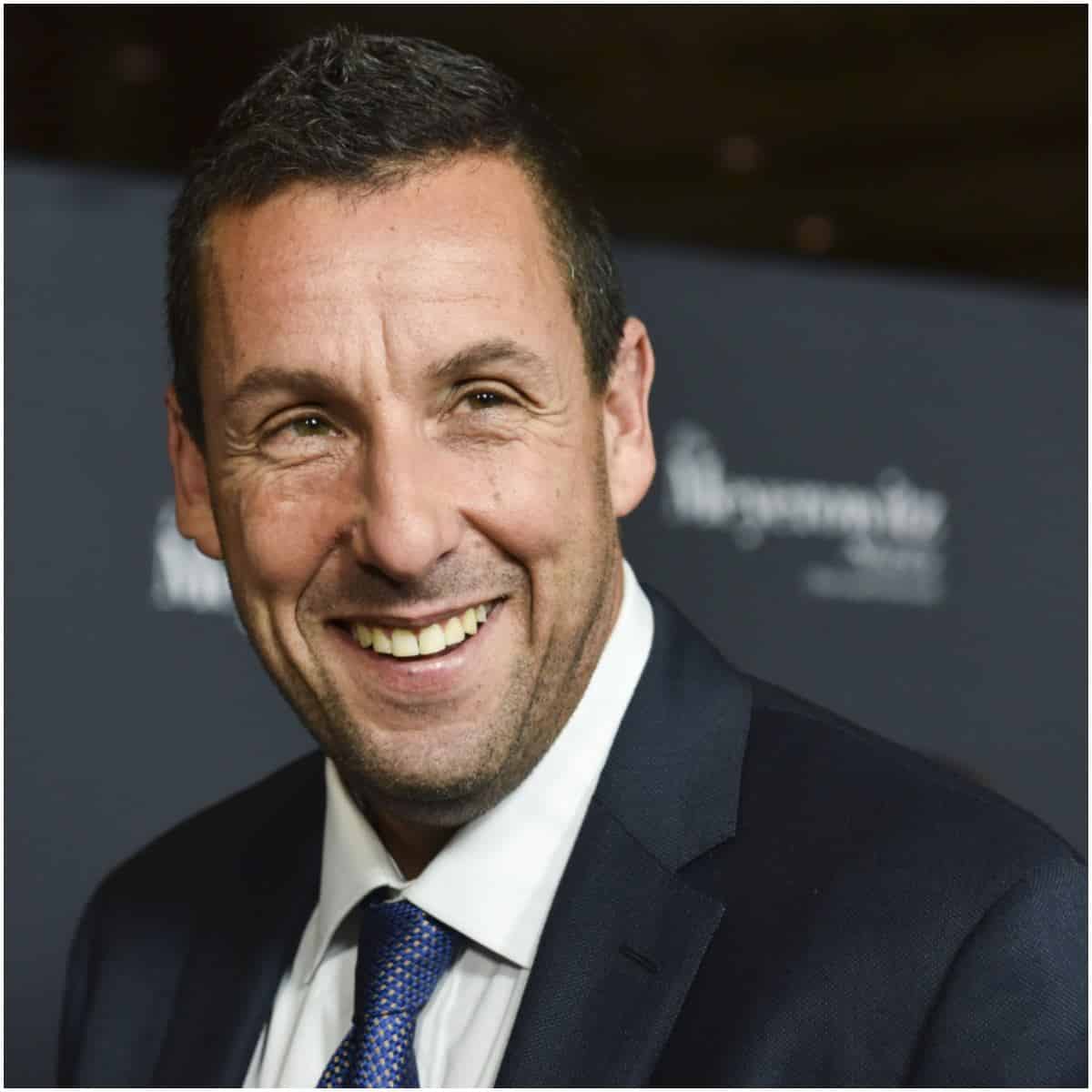 Sandler is an American comedian and actor best known for his roles in Hubie Halloween, Billy Madison, Grown Ups, The Longest Yard, Mr. Deeds, and The Waterboy.

Adam’s first television appearance was on The Cosby Show in 1987.

His films have earned over $2 billion at the box office.

He frequently appears in Rob Schneider‘s films either with a small cameo or a large role. 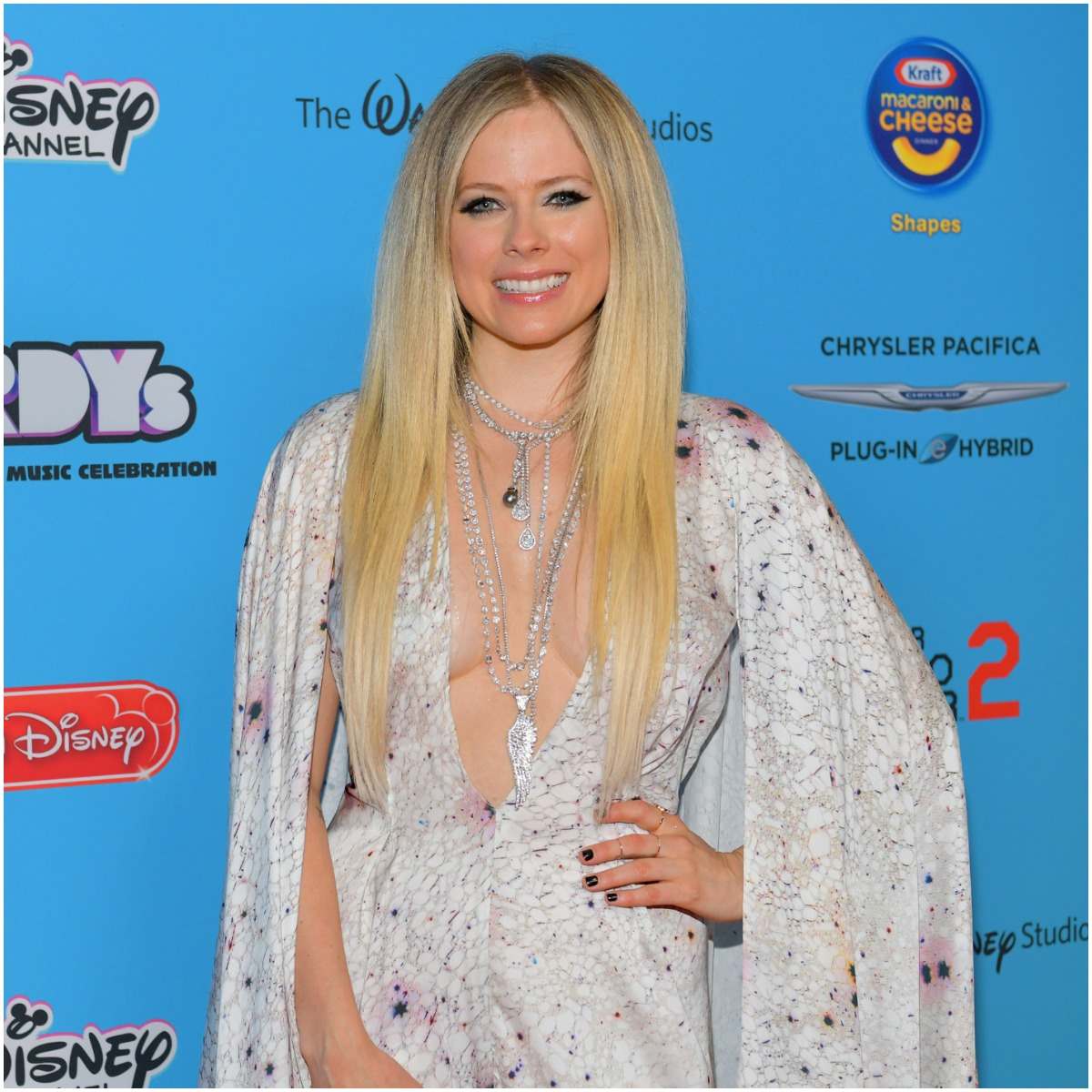 Lavigne is a Canadian singer who released her first album, Let Go, in 2002. On May 19, 2004, she released her second album, ”Under My Skin,” via RCA Records and Arista Records.

Her songs were featured in several films, including Legally Blonde 2, Bruce Almighty, and Sweet Home Alabama. In 2006, Avril voiced Heather in the animated film Over the Hedge.

She has sold more than 40 million copies of her albums worldwide. 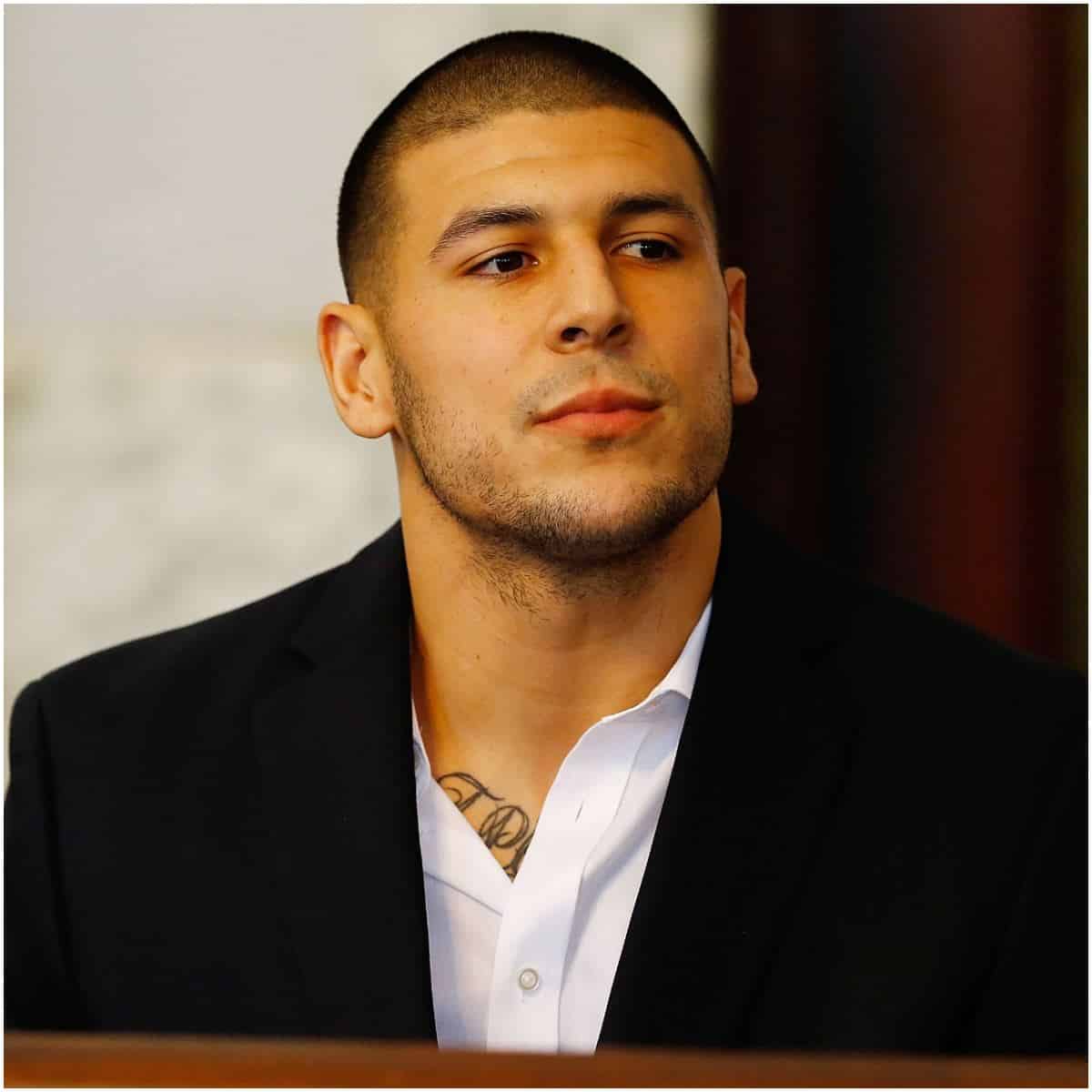 In 2015, he was convicted of killing semi-professional football player Odin Lloyd. A motive for the murder was never definitively established. 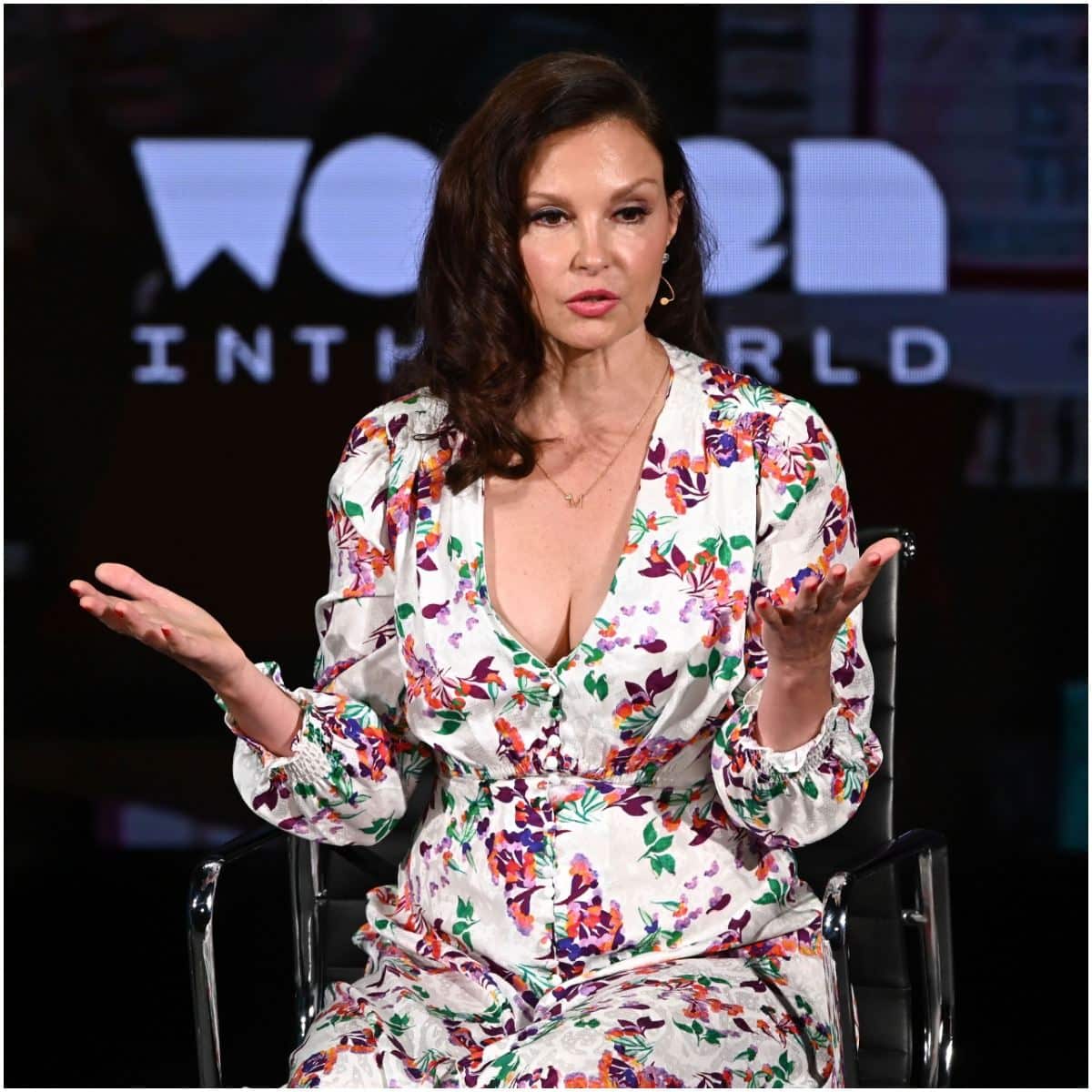 Judd is an American actress known for her roles in A Dog’s Way Home, Ruby in Paradise, Big Stone Gap, Heat, Divergent, Norma Jean & Marilyn, Olympus Has Fallen, Kiss the Girls, Dolphin Tale, Where the Heart Is, and Double Jeopardy.

From 2001 to 2013, Judd was married to Scottish racing driver Dario Franchitti.

Ashley penned her memoir “All That is Bitter and Sweet” in 2011. 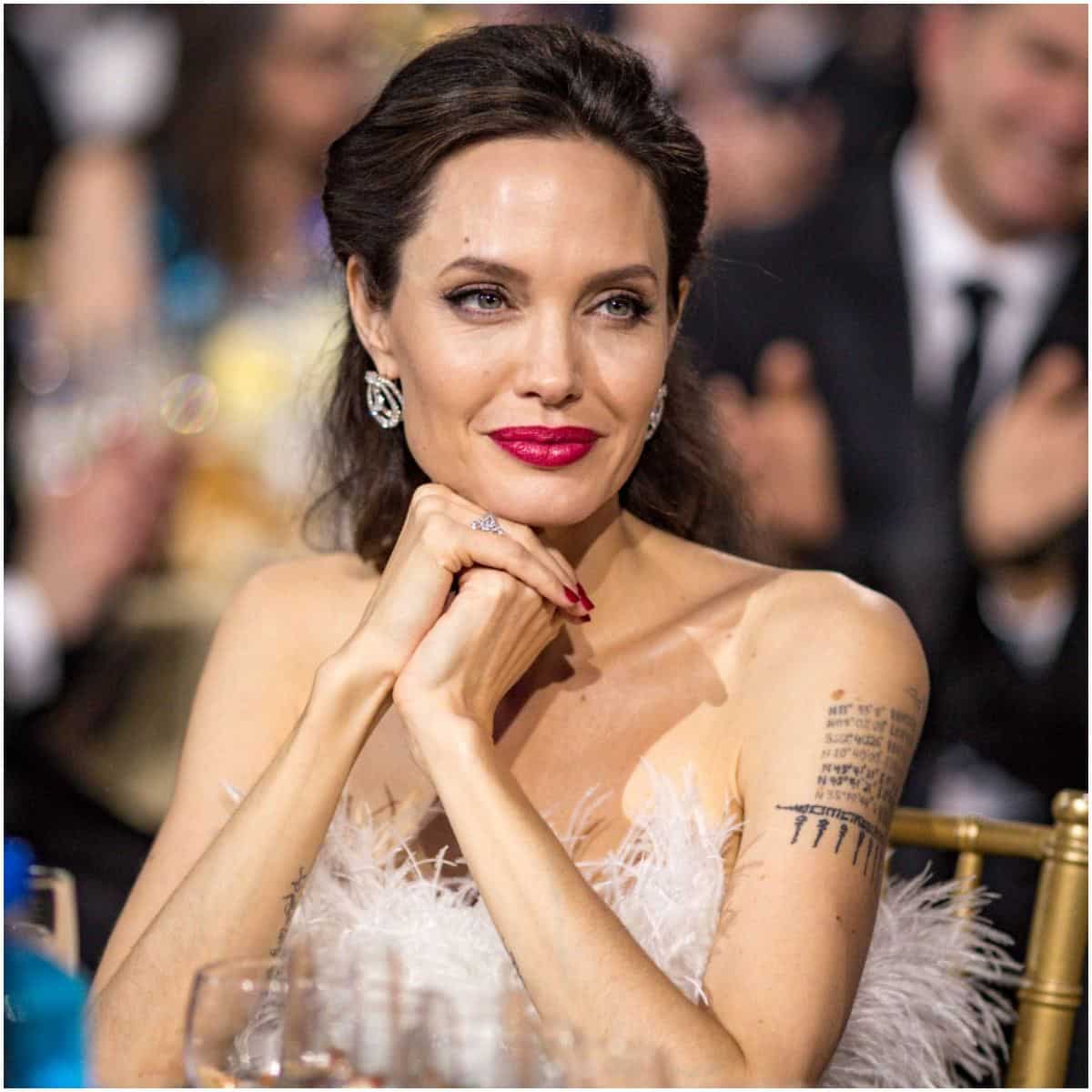 Angelina Jolie is an American actress who made her screen debut in Lookin’ to Get Out. She studied drama at New York University.

In 1999, Angelina won an Academy Award for Best Supporting Actress for her performance in ”Girl, Interrupted.”

In 2011, Jolie made her directorial debut with the release of ”In the Land of Blood and Honey.”

Her parents are actors Marcheline Bertrand and Jon Voight.

She and Brad Pitt have six children together. The couple was dubbed “Brangelina.” 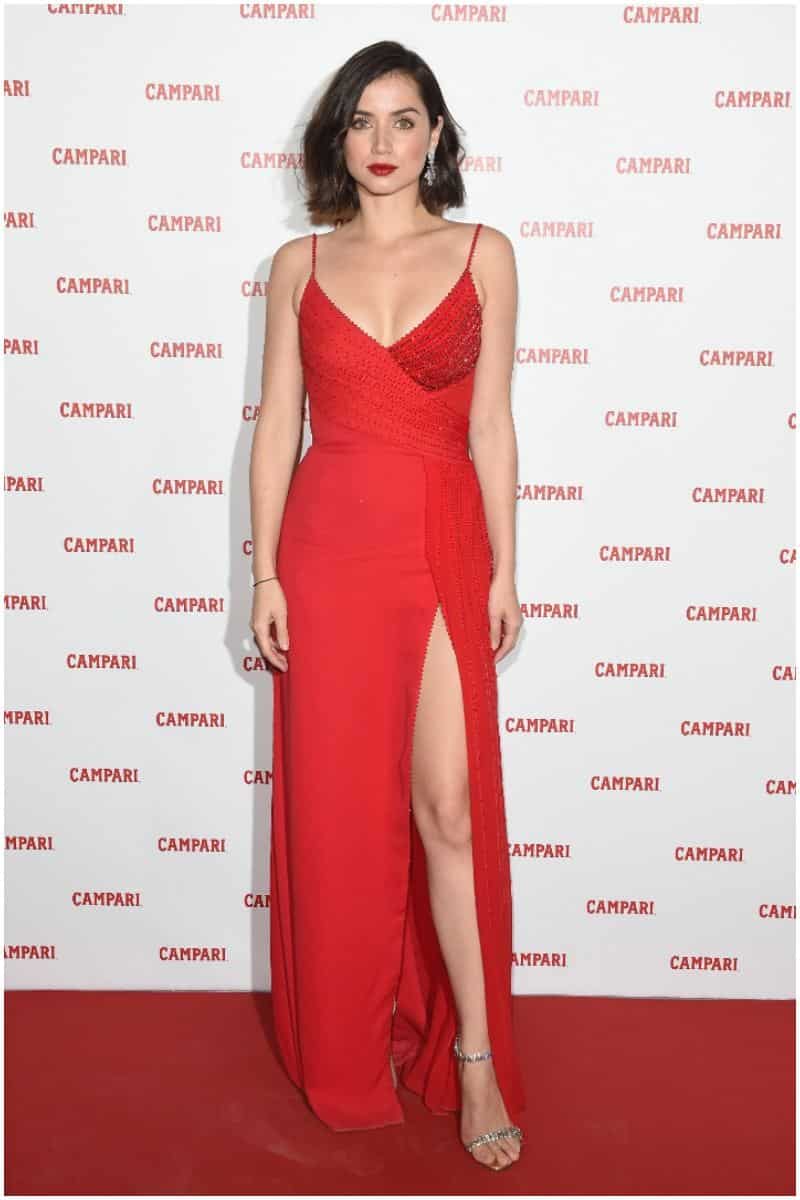 Ana de Armas is a Cuban-Spanish actress who performed in the teen drama El Internado from 2007 to 2010.

In 2019, she was nominated for the Golden Globe Award for Best Actress in a Comedy or Musical for her performance in the film Knives Out. 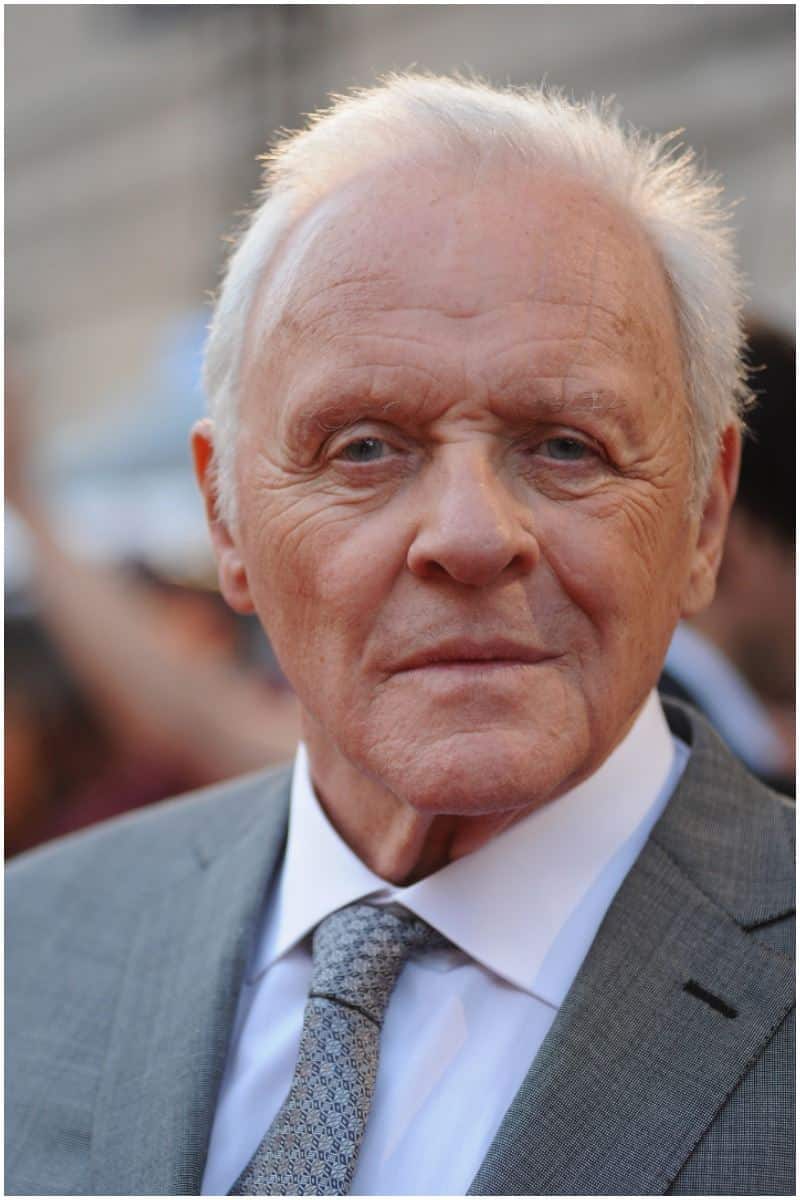 Hopkins is a Welsh director and actor who received a star on the Hollywood Walk of Fame in 2003.

Some of his films include – The Two Popes, The Silence of the Lambs, The Remains of the Day, The Elephant Man, Thor: Ragnarok, Transformers: The Last Knight, Thor: The Dark World, The Mask of Zorro, Meet Joe Black, and Legends of the Fall.

In 1993, he was knighted by Queen Elizabeth II for “services to the arts” at Buckingham Palace. 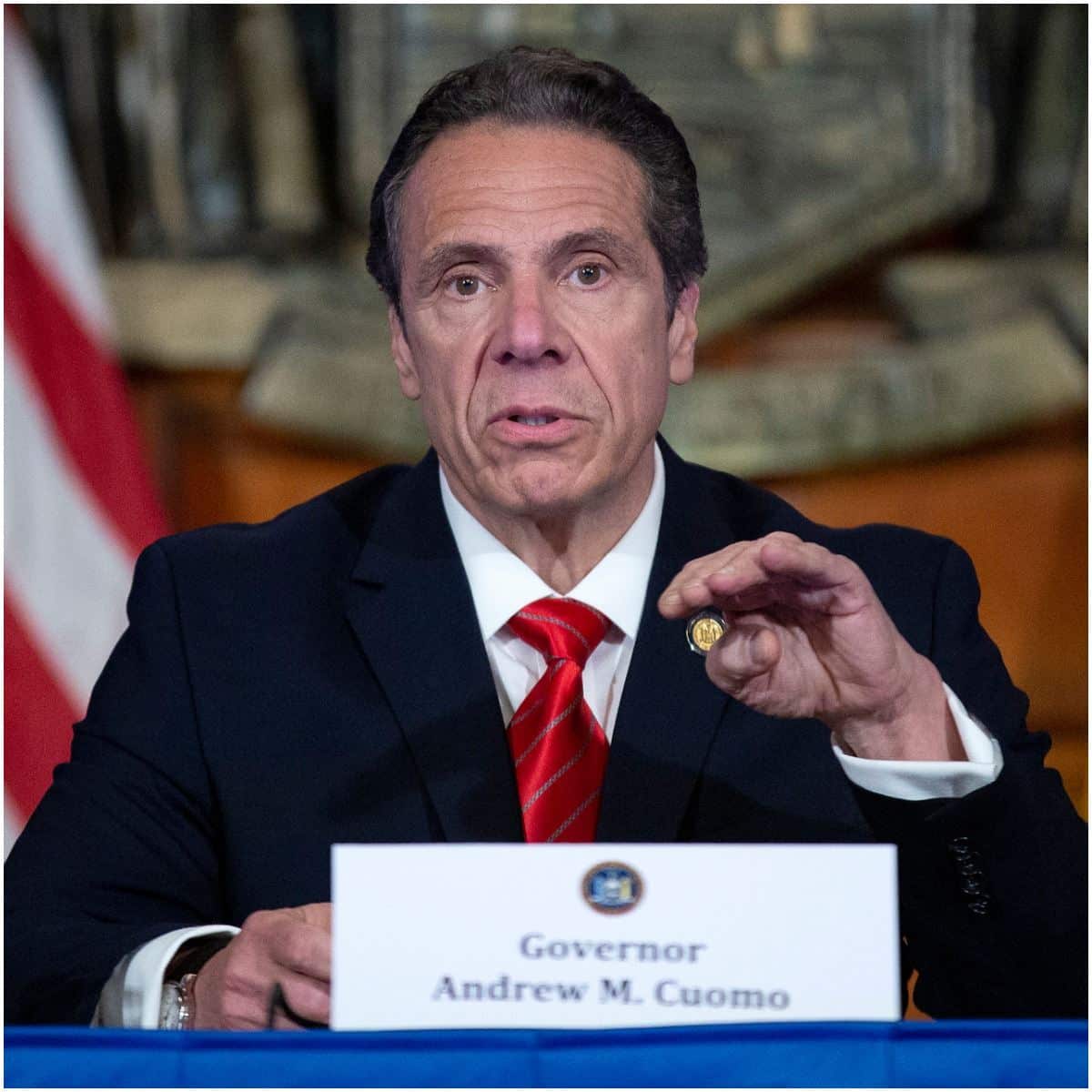 Cuomo is an American politician who won the 2010 New York gubernatorial election to become Governor of New York. In 2021, Cuomo resigned from office.

Andrew served in President Bill Clinton’s Cabinet as the 11th US secretary of housing and urban development from 1997 to 2001. 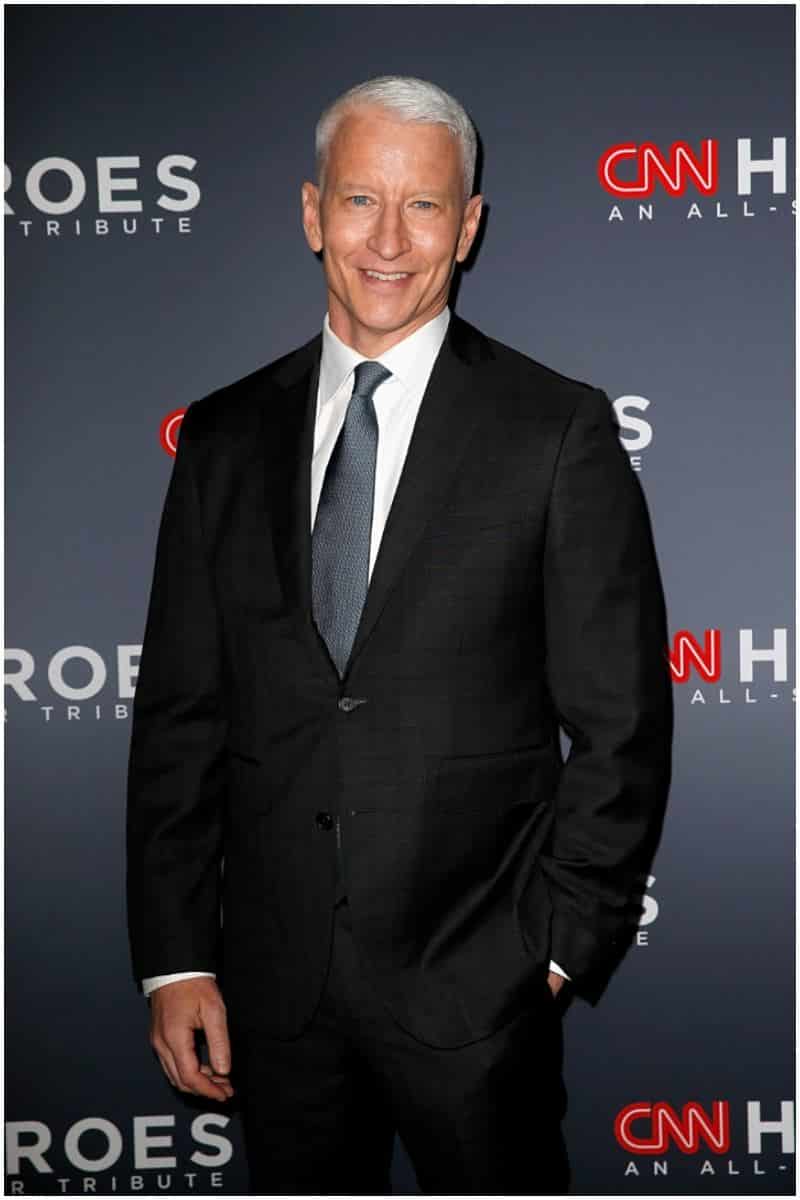 Cooper is an American television journalist known as the anchor of the news broadcast show Anderson Cooper 360°. He joined CNN in 2001.

In May 2006, he published a memoir titled – ”Dispatches from the Edge.” In 2007, Cooper began hosting CNN Heroes: An All-Star Tribute.

His mother is heiress Gloria Vanderbilt. 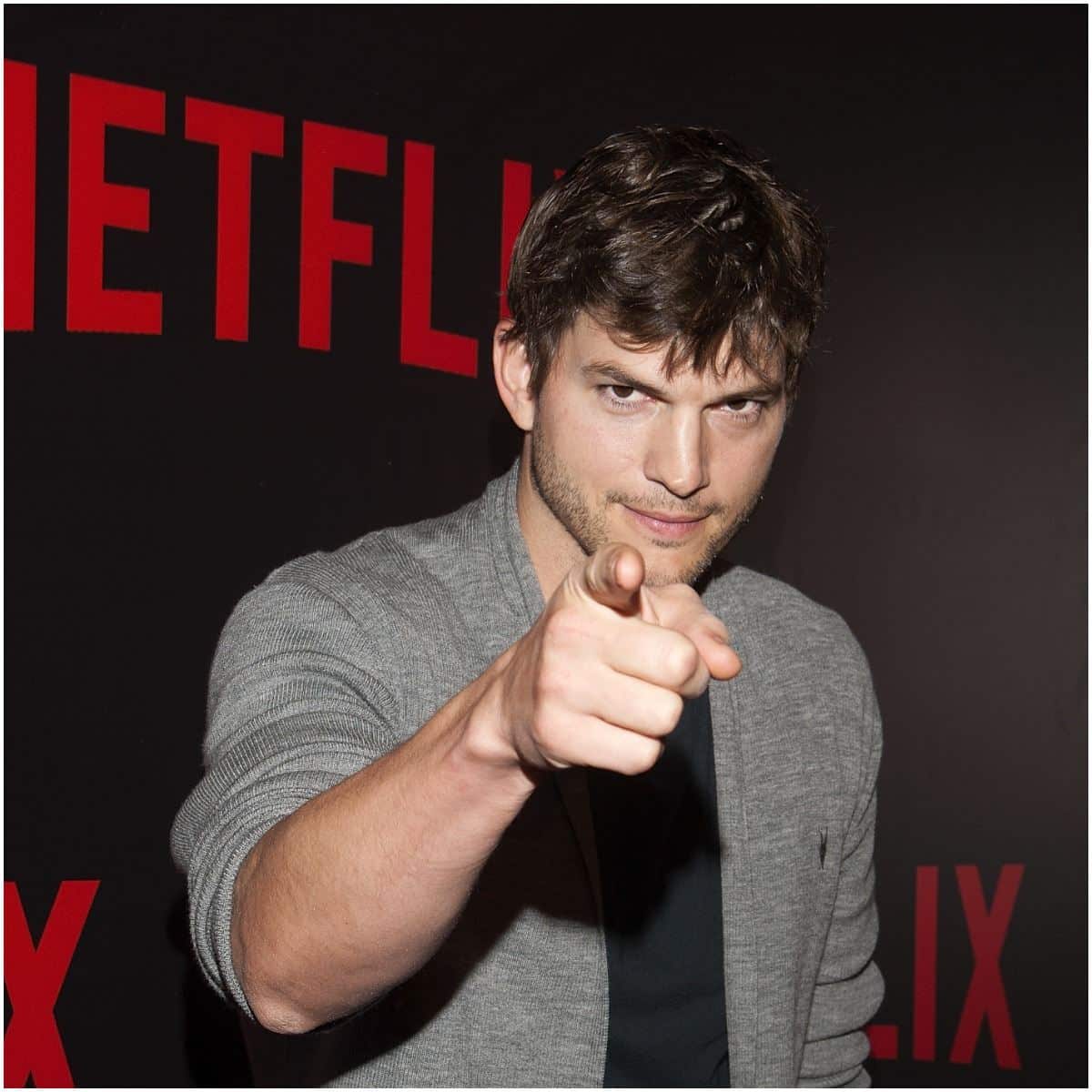 Ashton Kutcher is an American actor who starred in the lead role of the psychological film The Butterfly Effect.

Ashton is a co-founder of the venture capital firm A-Grade Investments. 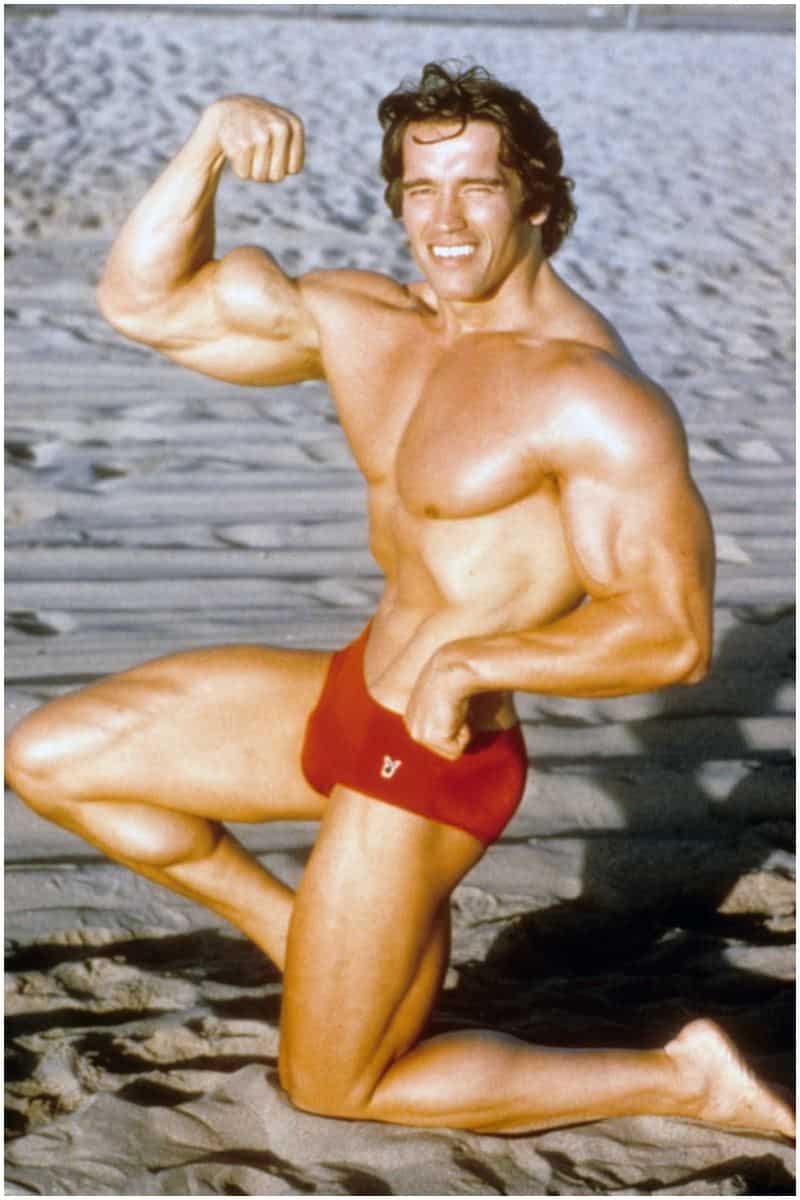 Arnold Schwarzenegger, nicknamed the “Austrian Oak,” is an Austrian-American actor who won the Mr. Universe title at age 20.

He starred in many successful action films, including – The Terminator franchise, Total Recall, Predator, and Commando.

Here’s a quick recap of the 15 celebrities whose name starts with A:

READ THIS NEXT: Celebrities Whose Name Starts With B