Aaron Hernandez was a convicted murderer and an American football tight end in the NFL.

His career ended abruptly in 2013 when he was accused of and then convicted for the murder of Odin Lloyd, a linebacker for the NEFL semi-professional football team, the Boston Bandits.

His parents are Terri Valentine-Hernandez and Dennis Hernandez.

Aaron went to the Bristol Central High School and played for the Bristol Rams football team.

After high school, Hernandez joined the University of Florida under head coach Urban Meyer. In 2009, Aaron won a BCS National Championship with the Florida Gators. 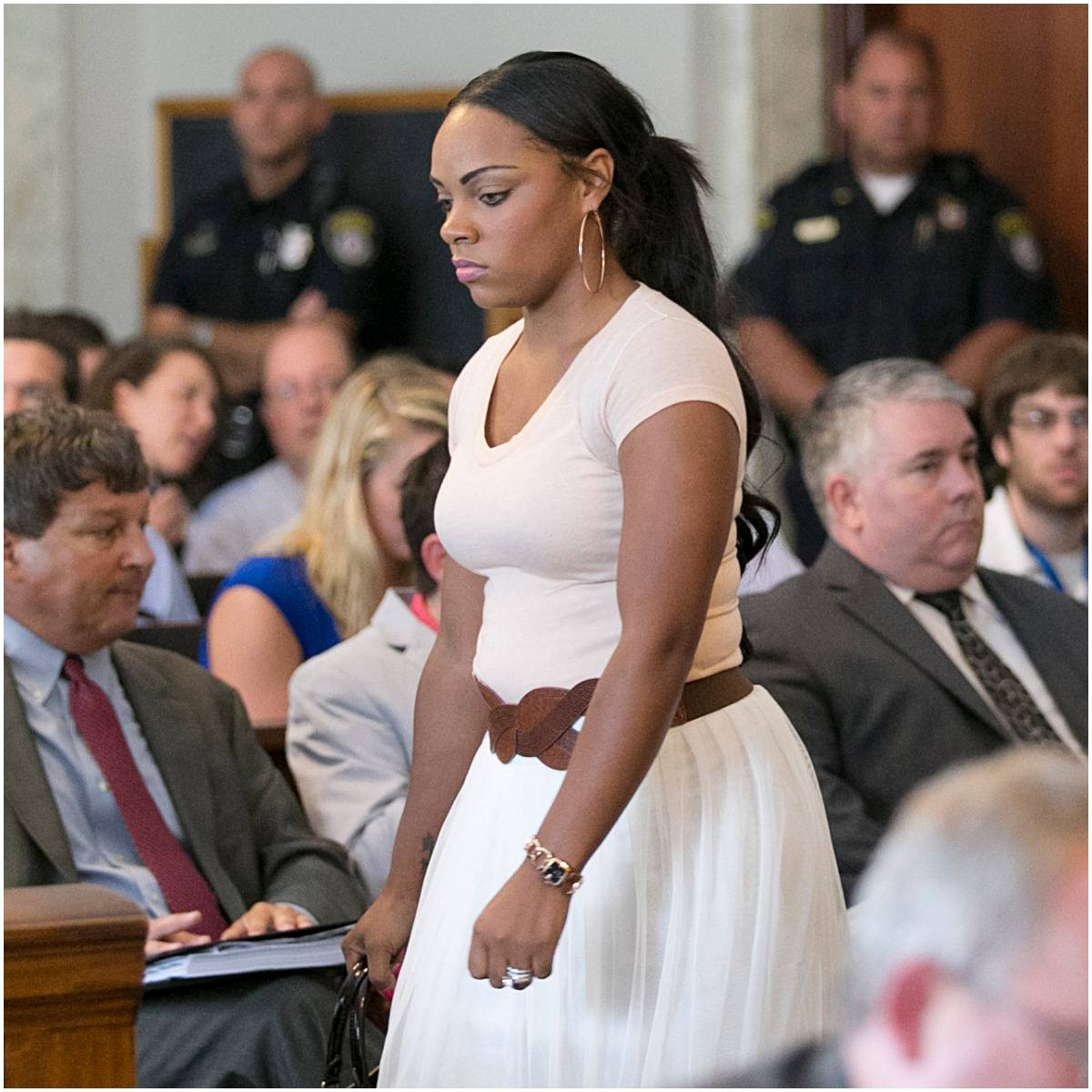 The two had been friends since they were in elementary school and were high school sweethearts.

The couple had a daughter named Avielle.

On June 17, 2013, semi-professional football player Odin Lloyd was shot and killed, about 1 mile from Aaron’s house in North Attleborough, Massachusetts‎.

Odin Lloyd was dating the sister of Aaron’s fiancée.

During the trial, prosecutors said Aaron’s DNA was found at the murder scene.

In April 2015, Hernandez was found guilty of first-degree murder. Aaron was sentenced to life imprisonment without the possibility of parole and sent to the Souza-Baranowski Correctional Center. 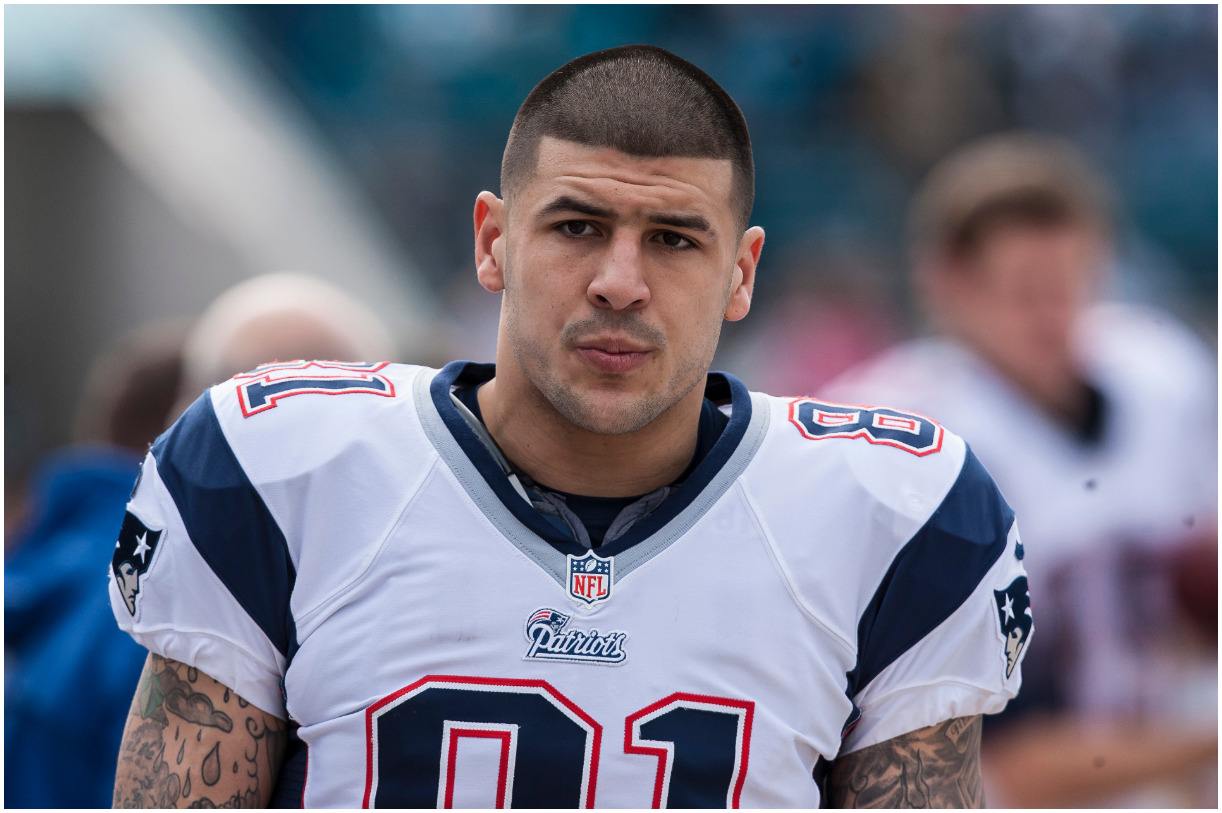 In addition, the police arrested two other men in connection with Odin Lloyd’s death – Ernest Wallace and Carlos Ortiz.

After being convicted in the Odin murder, Aaron was also accused of the 2012 shooting deaths of Boston residents Safiro Teixeira Furtado and Daniel Jorge Correia de Abreu.

On April 19, 2017, he hanged himself in his Massachusetts prison cell from a bedsheet tied to the window.

Hernandez had written in ink on his forehead “John 3:16” – “For God so loved the world that he gave his one and only Son, that whoever believes in him shall not perish but have eternal life.”

“Aaron was spiritual, but he wasn’t the kind of guy to get up every Sunday and go to church.”

Before his death, he penned three suicide letters. He wrote one to his fiancée and his daughter, to whom he told to “never fear him” as he entered a “timeless realm.”

Hernandez wrote in the letter:

“Daddy will never leave you! I’m entering to the timeless realm in which I can enter into any form at any time because everything that could happen or not happened I see all at once! Life is eternal—believe!!!”

Hernandez wrote another letter to his attorney Jose Baez.

Following the autopsy, Jose Baez said that Hernandez suffered from chronic traumatic encephalopathy (CTE), a degenerative brain disease typically found in people who have suffered repeated trauma to the head.

READ MORE: Who is Massiel Arias?

The doctors who looked at Hernandez’s brain determined it was:

“the most severe case they had ever seen in someone of Aaron’s age.”

Following his death, a judge erased his 2013 murder conviction, abiding by Massachusetts case law which calls for convictions to be vacated if the defendant dies before an appeal can be heard. 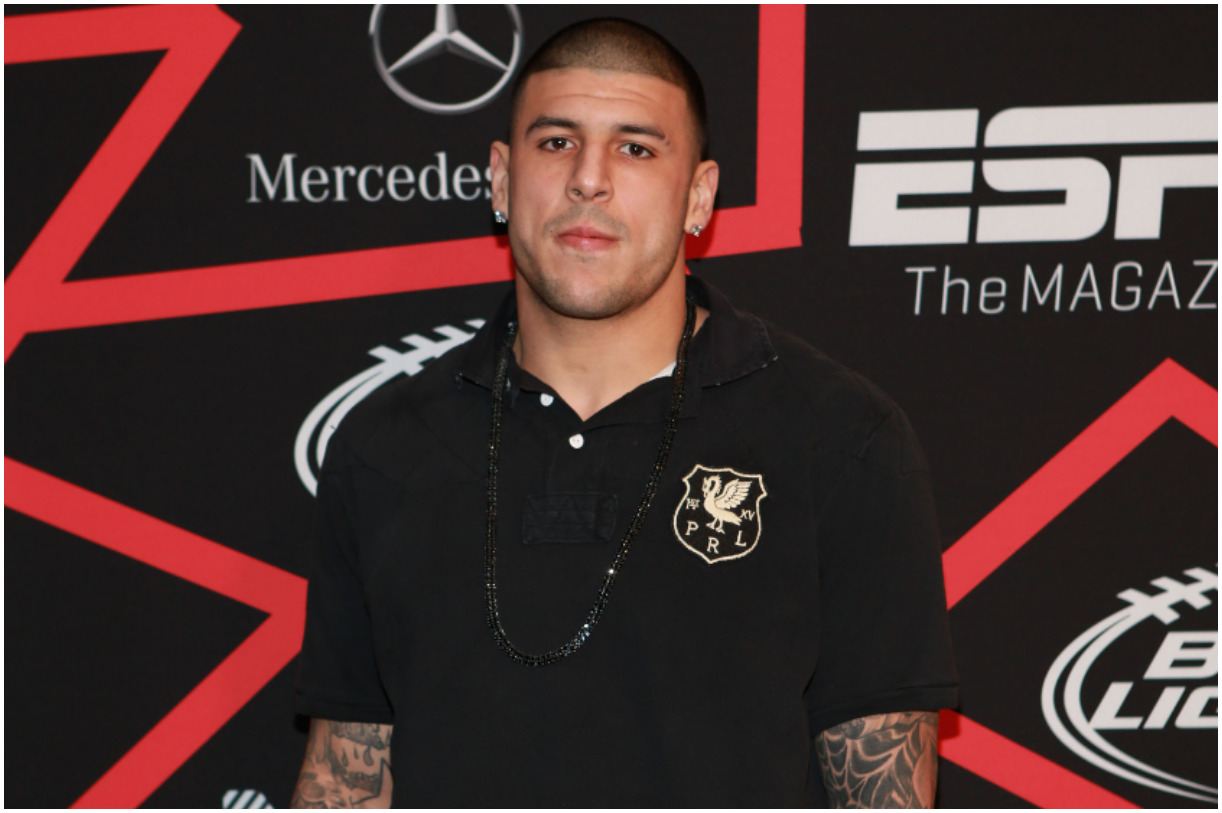 ”There’s 2 things I love in this world: Burritos and Murder.”

”Either you run the day, or the day runs you.”

In 2020, Netflix released a limited docuseries, titled – “Killer Inside: The Mind of Aaron Hernandez,” that digs into the downfall of the ex-NFL star. Director Geno McDermott said:

”I started making this film in 2017, and I self-financed it, so it was really trying to make the best we could with a little bit.”

Hernandez smoked a large quantity of marijuana, smoking before games, practices, and school.

The Patriots announced his release less than 2 hours after his arrest for murder in 2013.

His death came the same day the Patriots visited the White House to celebrate their Super Bowl victory.

After Hernandez was found guilty of first-degree murder, Jenkins had petitioned to change her name. She is now legally Shayanna Hernandez. Shayanna told Dr. Phil:

“I changed my name for the simple fact that we were a family and I’m very strict on that. And my daughter is learning her name.”

”She learned mine and she learned daddy’s and my last name was different. So now she knows me as Shayanna Hernandez instead of Shayanna Jenkins.”

According to Aaron’s brother D.J., Hernandez was sexually molested as a child.

His lawyer, George Leontire, said – ”Hernandez seemed to think the sexual abuse had made him gay.”

Dennis SanSoucie, his former high school teammate, said he and Aaron had a sexual relationship while they were both playing for Bristol Central High School’s football team in high school.

”Me and him were very much into trying to hide what we were doing. We didn’t want people to know.”

Hernandez earned most of his wealth from being a professional NFL player. In 2012, Aaron signed a 5-year, $40 million contract extension with the New England Patriots, including a $12 million signing bonus.

At the time of his 2013 arrest for the murder of Odin  Lloyd, New England Patriots had reportedly paid Aaron over $9 million of his $40 million contract.

After his arrest, the New England Patriots released Aaron, which meant automatic forfeiture of the remaining of his salary. In addition, his sponsors canceled their endorsement deals.

When Aaron died, he had just $200,000 in retirement accounts and around $50,000 in the bank. The majority of his money went into paying his legal fees. Therefore, at the time of his death, American football tight end Aaron Hernandez had an estimated net worth of $0.15 million.

READ THIS NEXT: Bode Miller and Morgan Miller Reveal the Names of Their Twin Boys 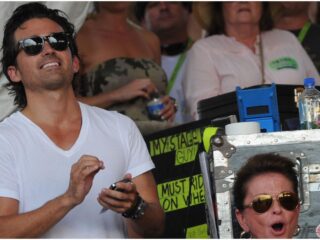