What is Emmanuel Hudson’s net worth?

His rise to fame took shape when he began posting comedic-style videos on his YouTube channel in 2009, where he quickly grew a loyal following.

Emmanuel was born on December 13, 1990, in Clarksdale, Mississippi.

He and his seven siblings were raised by their parents, Brenda and Roger Hudson.

The family relocated to Jonesboro, Georgia, in 1998, where Emmanuel would spend his childhood and attend Fayette County High School.

Emmanuel knew he wanted to live a life of entertainment from a young age, so he began utilizing Facebook to post videos.

In the early 2000s, YouTube was only scratching the surface concerning how lucrative it could be as a career choice for anyone interested in becoming an influencer.

Despite this, Emmanuel decided to pursue a university education, so he left home for school.

He quickly learned that the post-secondary setting was not for him. He didn’t put in the effort required, so he was placed on academic probation for six months. 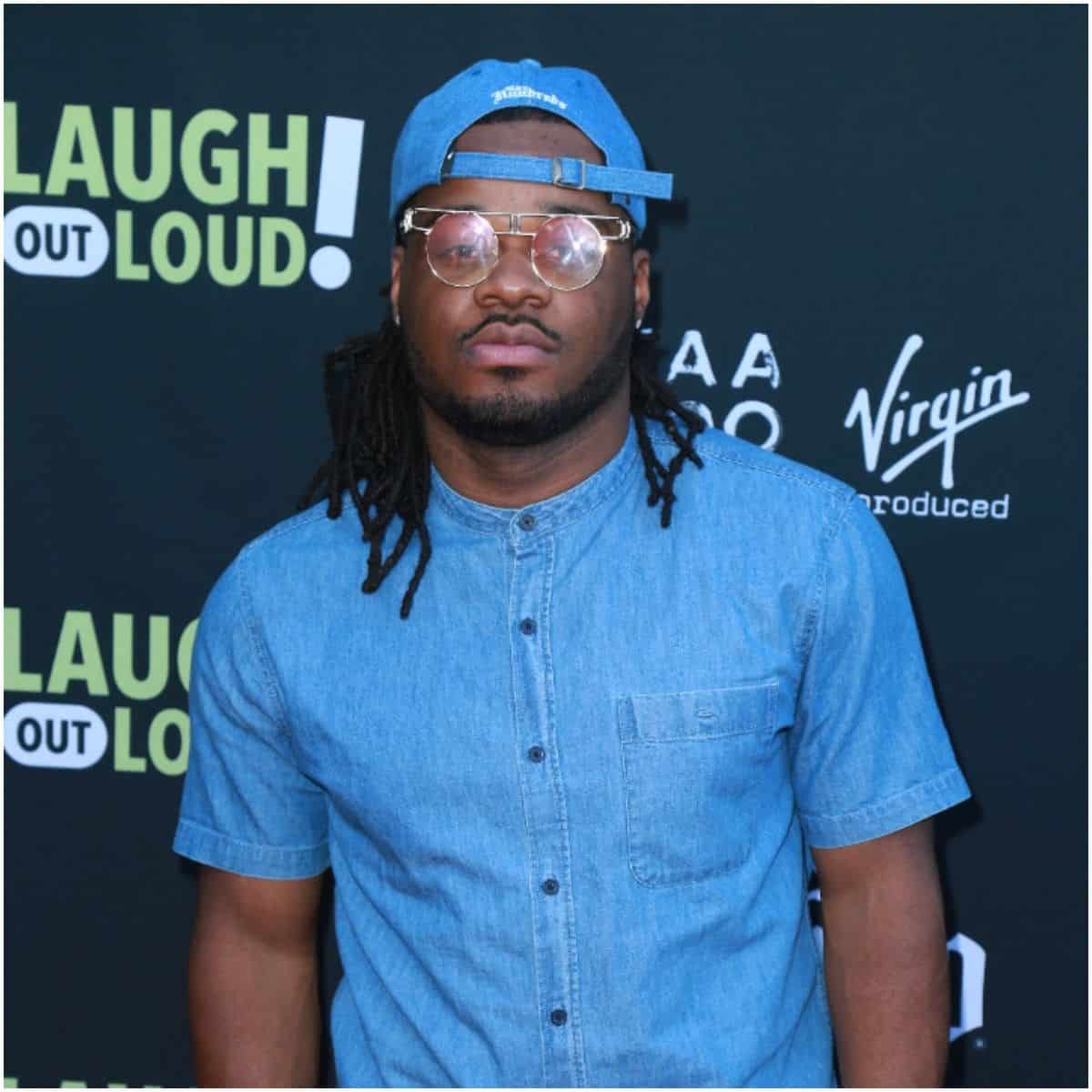 He reattempted when his suspension expired, but nothing changed this time around; consequently, he was placed on 12-month academic probation.

While this typically comes as catastrophic news for students as it derails their plans, Emmanuel’s situation was different.

Because of this, he was forced to pave a different path in life that brought him tremendous success in an industry he was passionate about.

In 2008, Emmanuel began posting funny videos to his Facebook page with no intent on making money.

In fact, he was unaware at the time that creating content could be monetized.

He stated in an interview that one of his anonymous viewers would consistently send him private messages letting Hudson that he should start a YouTube page to earn money off his talent.

He initially ignored the messages, but he decided it was worth a shot following his 12-month University suspension.

Phillip is his elder brother with whom he shares the channel.

The channel was initially centered around producing comedic-style content.

In addition to this, he grew a large following on his Vine page, another platform for influencers to showcase their singing and performing talents. 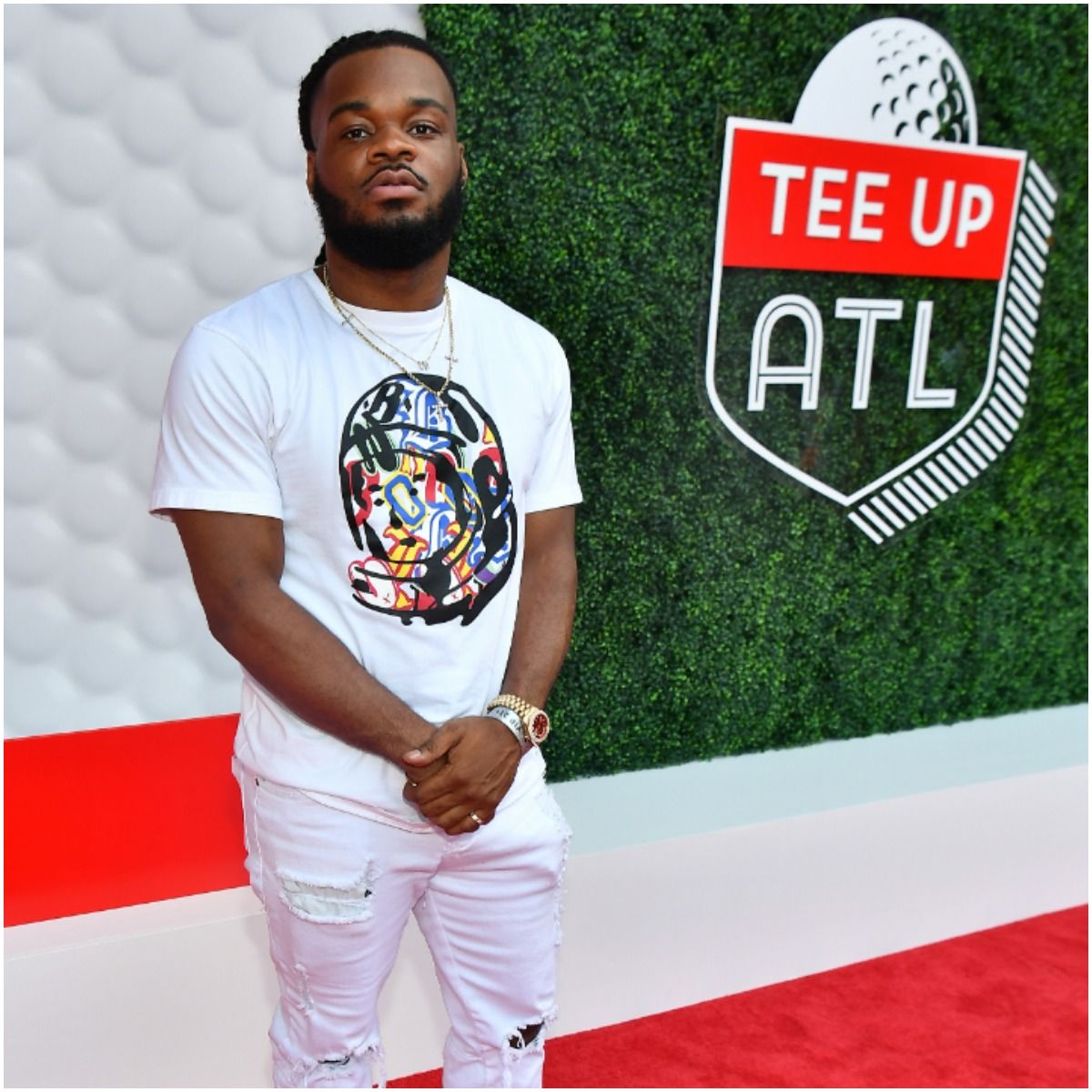 While Emmanuel began to notice a growing fanbase right away, his channel didn’t start to experience significant growth until 2012 following the viral success of his video titled ‘Asking All Them Questions.’

From there, they began producing more content and quickly uploading it to their channel.

On January 16, 2012, the brothers released the music video for the song ‘Ratchet Girl Anthem (She Ratcheeet!)’, which has garnered over 45 million views.

On April 26, 2012, they released a second addition to the original video titled ‘Ratchet Girl Anthem,’ which was meant to communicate the message that women should consider how they carry themselves in public if they care about their image.

By this point, Emmanuel had been paving his own path to success with his brother, and their talent didn’t go unnoticed.

That same year, ‘Archive Entertainment’ reached out to Emmanuel and offered to sign him.

Their contract would require him to produce high-quality content on his social medial channels and pages.

As a result, Emmanuel noticed another spike in his popularity, considering the well-known entertainment company backed and promoted his content.

For his next project, he created an Instagram page around the same time the platform was introduced to the world of social media.

He leveraged his profile to reach an even bigger audience, and he would regularly post comedic-style photos and short videos.

In 2013, Emmanuel was chosen as a cast member for the fifth season of MTV’s reality show ‘Wild’ N Out,’ which took his stardom to another level.

He gained new fans and followers who previously had not heard of him.

In addition, he was networking with A-list celebrities such as Nick Cannon and Kevin Hart.

He did so well that he was cast for the sixth and seventh seasons.

That same year, he was hired as the sound guy for a few episodes of the hit TV show ‘Nashville.’

His experience on the big screen sparked a new interest in him, and he decided to pursue a career in television and film acting.

From here, he began auditioning for all types of roles.

In 2014, he had a cameo in the blockbuster hit ‘Ride Along,’ starring Ice Cube, Kevin Hart, and Tika Sumpter.

One of the most significant roles was in 2018 when he was offered a role in the Netflix film ‘Step Sisters.’ Among all the films he was a part of, he worked in the capacity of actor, producer, writer, and director.

There is not much information about Emmanuel Hudson’s girlfriend except that he tweeted in August 2014: ”My ex said her & new boyfriend don’t argue like we use to! THATS BECAUSE YOU DONT CHEAT LIKE YOU USE TO!”

”I gotta have a really really really pretty girlfriend! Because my kids ain’t gone, make it coming out looking like me! I need super help,” Hudson tweeted again on the subject. And in September 2016: ”That’s it, I want me a Latina girlfriend.”

Some people are wondering whether Hudson is gay or not.

Hudson earned most of his wealth from his involvement in Wild ‘N Out. So far, Emmanuel appeared in 101 episodes.

In addition, Emmanuel appeared in several movies and TV series, including – Blind Basketball, Dirty South House Arrest, What Love Will Make You Do, Nashville, Savannah Sunrise, Mind of EP, and Step Sisters.

Hudson and his brother tour internationally as a comedy duo. Their YouTube channel has over 262 million views, meaning about $700k in revenue before taxes.

Therefore, American comedian Emmanuel Hudson has an estimated net worth of $1 million.

READ THIS NEXT: Who is Stephen Sharer?