Duncan Trussell is a comedian and actor who contributed to The Joe Rogan Experience podcast. But, he is best known for hosting his own podcast, ”The Duncan Trussell Family Hour.”

Trussell is forthright about the role psychedelics have played in his life, and the way in which they can help to positively affect humanity in general and expand one’s consciousness.

“The joy of a psychedelic is when you have the balls to go into the darkness and all of a sudden you realize that darkness was a complete illusion.” 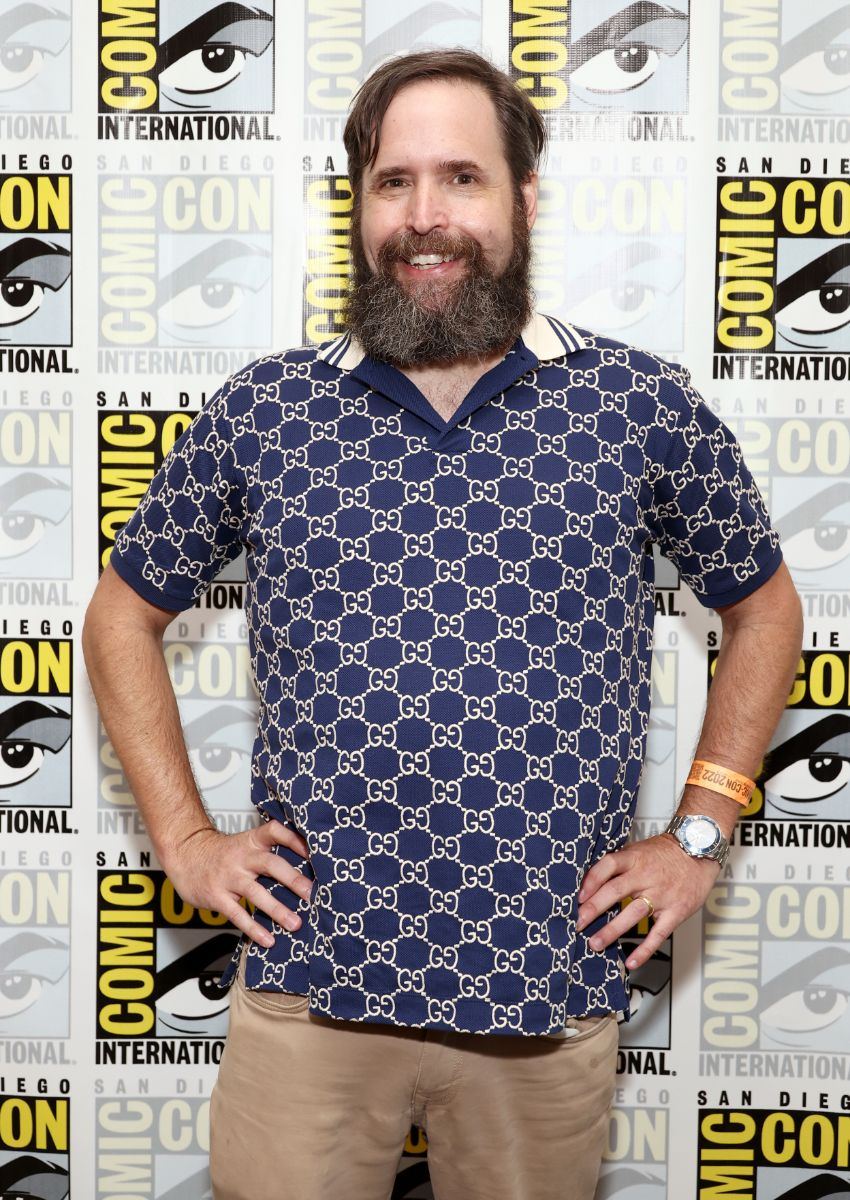 ”All the darkness and negativity and spooky shit and guilt and fear and crap you thought was inside you, and all the bad things you thought you’ve done, and all the things you feel terrible about secretly… you realize that’s nothing. It’s an illusion.”

Trussell made one of his first screen appearances in 2004 on MADtv, a sketch comedy series, which spoofs TV shows, music videos, movies, and other pop-culture staples.

Duncan co-hosted “The Lavender Hour” podcast with Natasha Leggero (an American comedian, actress, and writer who rose to fame after appearing as the host of MTV’s The 70s House).

He voiced the character Dave, the moth, which experiments with neon for the first time on an episode of the HBO animated show Animals.

He has also appeared and written: 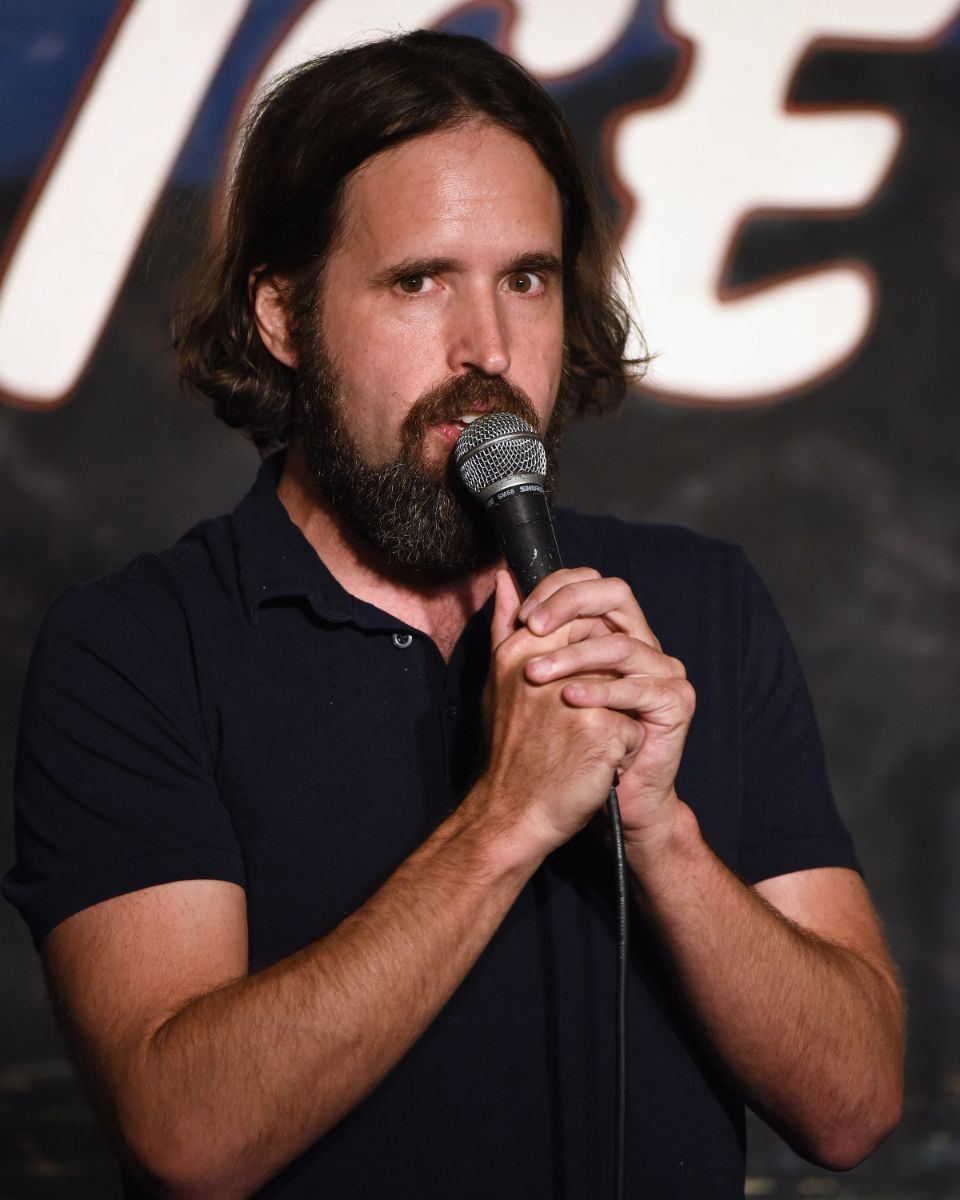 He currently hosts his own podcast, titled – ”The Duncan Trussell Family Hour.” The podcast is a project where Duncan invites guests to free conversation for about 60 minutes per episode.

During  an interview, Trussell  said:

”One of the things I love about the podcast is that you get this great information from world-class guests, and some of those things stay with you permanently.”

”One of those things is something that Dan Harmon—a brilliant comedy writer who created “Community” and “Rick and Morty”—said to me. He said “If you’re completely honest, then you can’t lose.”

As of September 2018, there have been more than 300 episodes of the podcast. Among the guests who have been featured are:

The discussion varies greatly depending on the guest, however, commonly revisited topics include Buddhism and psychedelic drug use. 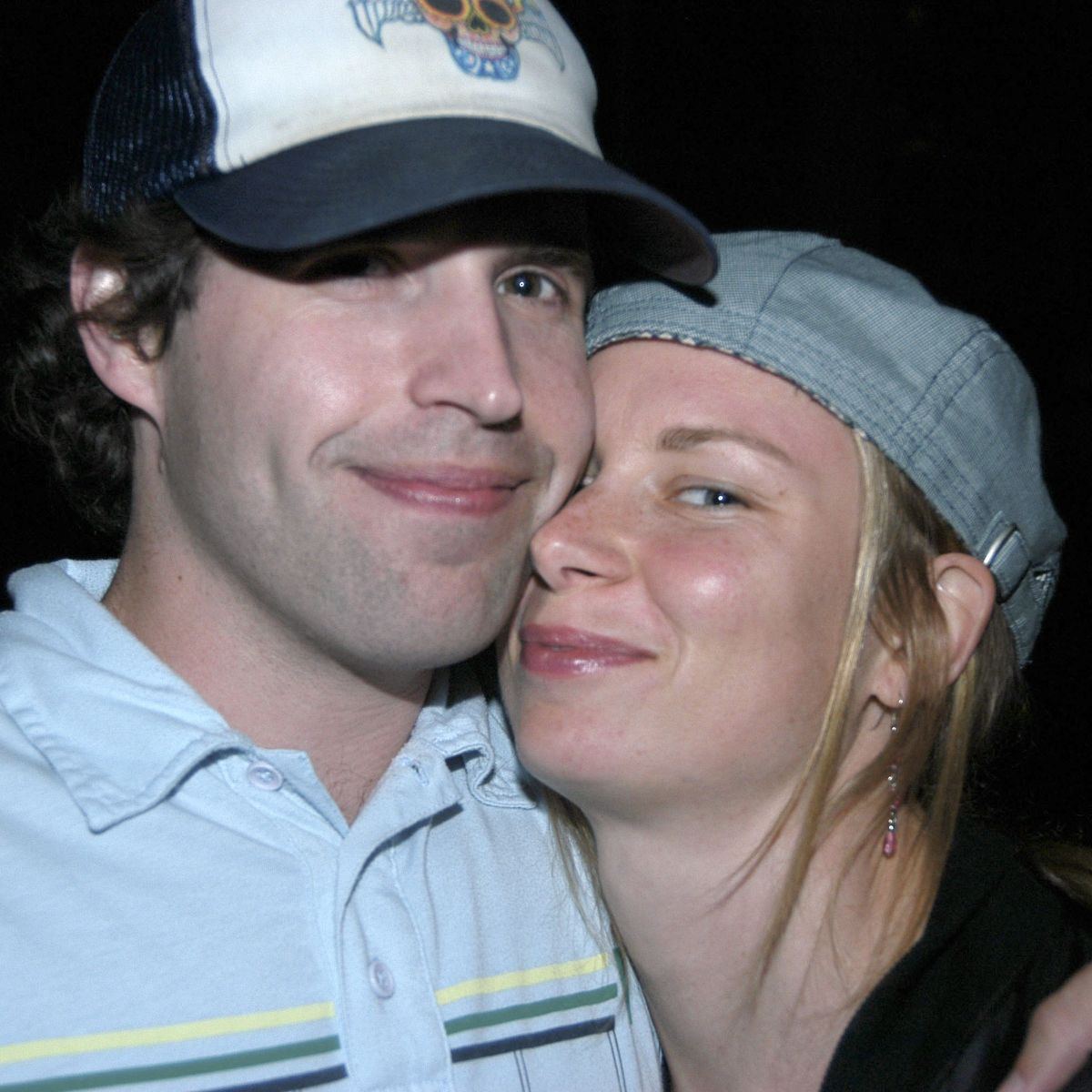 Duncan Trussell has dated Natasha Leggero and Mary Lynn Rajskub (an American comedian and actress who is best known for portraying Chloe O’Brian in the Fox series 24).

”True healing is realizing that you were never sick in the first place.”

”I would love to know everything.”

”The universe loves you, you are completely embraced by the entire universe.”

Duncan appeared on Comedy Central’s This is Not Happening. Additionally, he has appeared on Cartoon Network’s Adventure Time, and 3 episodes of the Funny or Die web series Drunk History titled:

His television credits include Curb Your Enthusiasm and MADtv.

Duncan has performed at the Moontower Comedy Festival in Austin as well as at Just for Laughs Festival in Montreal.

On December 14, 2012, he announced that he had been diagnosed with testicular cancer. Testicular cancer is the most common cancer in American males between the ages of 15 and 35. Fortunately, the cancer was successfully treated.

Trussell earned most of his wealth by hosting his podcast – ”The Duncan Trussell Family Hour.” In addition to his podcast, Duncan has appeared in many shows as well as on Comedy Central.

Duncan has more than 1.42k patrons on Patreon, a crowdfunding membership platform, which gives him a minimum monthly income of around $18.5k per month.

On Spotify, Duncan has over 21K monthly listeners.

Therefore, Duncan Trussell has an estimated net worth of $2 million.

READ THIS NEXT: Bio of Lee Marvin