What is Jamie Raskin’s net worth?

Jamie Raskin is an American politician, author, and professor of constitutional law.

Raskin earned most of his wealth from teaching constitutional law to students at American University’s Washington College.

He was also a three-term State Senator in Maryland and is a Congressman for Maryland’s 8th Congressional District.

On December 18, 2020, Raskin’s wife sold her 195,936 shares of Reserve Trust for nearly $1.5m. The exact moment when Sarah first acquired Reserve Trust shares remains unclear. Stock purchases and sales exceeding $1K must be reported from 30 to 45 days after the transaction.

He disclosed information about the transaction in August 2021. “We lost our son during the reporting period, and I filed the report late,” he said.

He’s the author of Unthinkable, We the Students, and Overruling Democracy.

Therefore, Jamie Raskin has an estimated net worth of $5 million.

Note – Raskin’s net worth is combined with his wife’s. 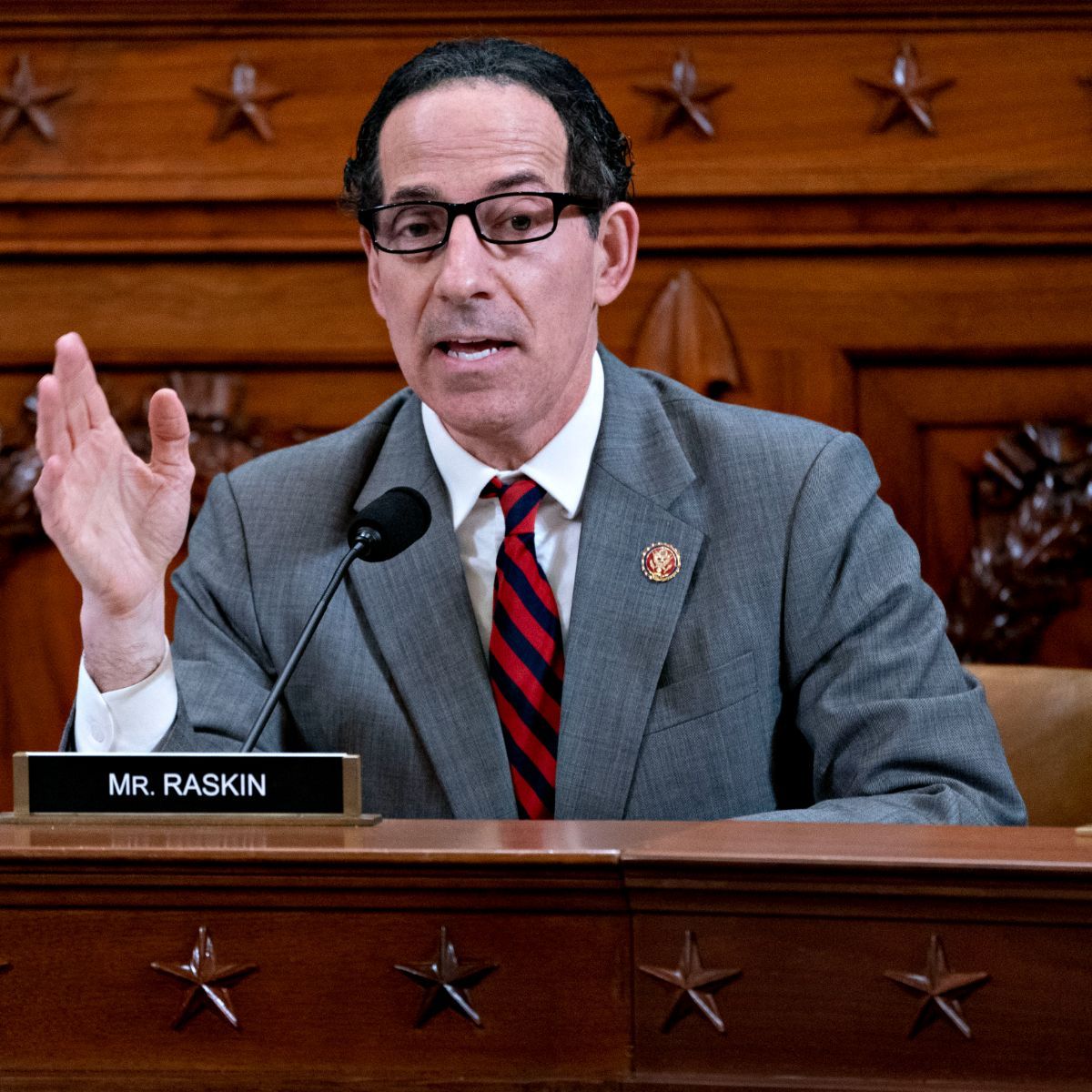 His mother was the founding president of the national writers’ union.

His father, Marcus Raskin, was co-founder of the Institute for Policy Studies and a fierce activist against the Vietnam war. In 1968, he was indicted on trial as part of the Boston Five.

“My dad was the only one acquitted actually of the five, but they all stuck together, in fact, my dad was quoted on the front page of the New York Times after his acquittal they asked him how he felt, and he said ‘I feel like demanding a retrial because you know it wasn’t about getting yourself free but about the solidarity of the defendants,'” Jamie said in April 2022 at Institute of Politics at Harvard Kennedy School. 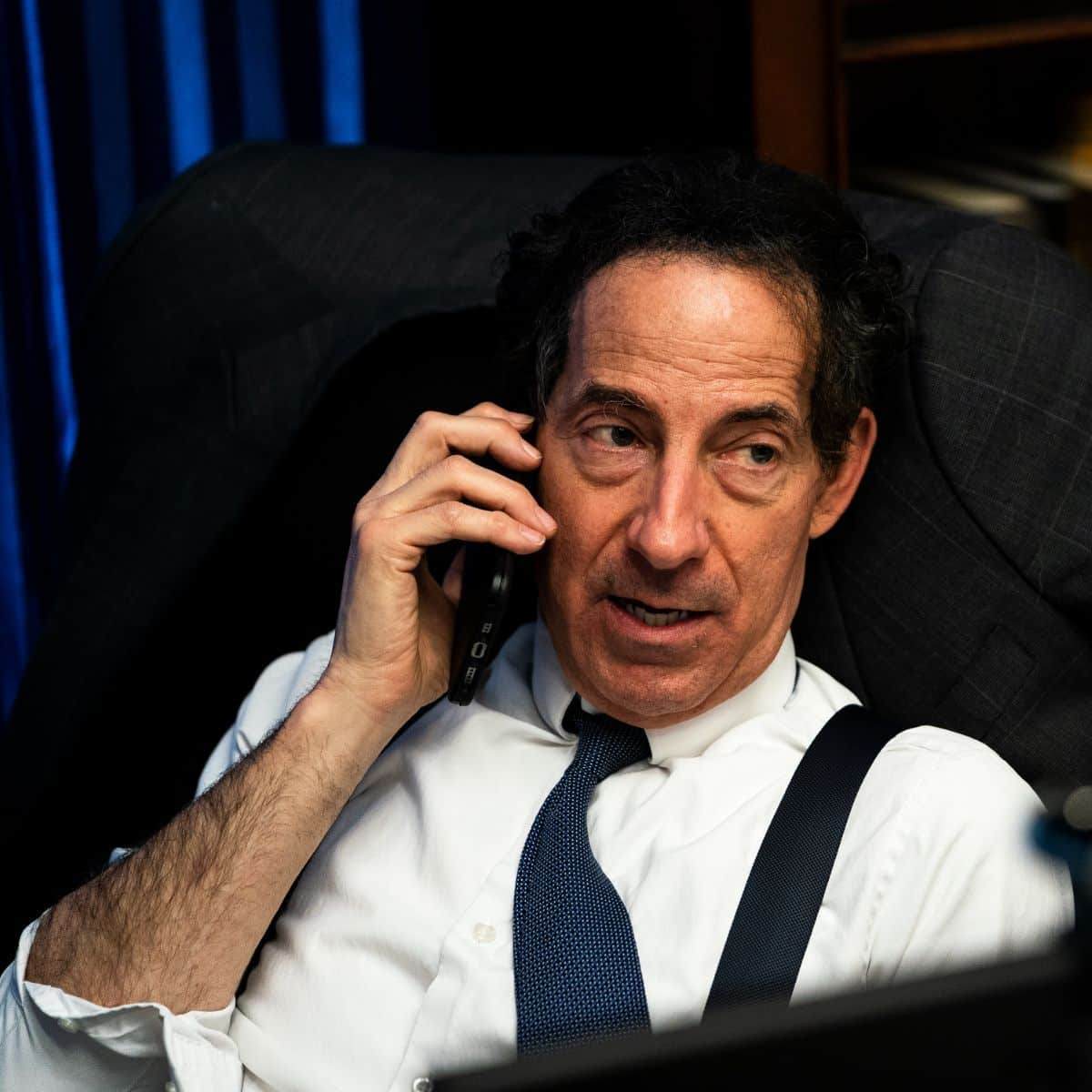 In 1979, he graduated from Georgetown Day School.

In 1983, Raskin earned a BA in government from Harvard College.

From January 1985 to June 1987, Raskin was a Teaching Fellow at Harvard University.

In 1987, he earned a JD from Harvard University.

From September 1987 to May 1989, Raskin worked as an Assistant Attorney General at the Commonwealth of Massachusetts.

From 1989 to 1990, he worked as a General Counsel at National Rainbow Coalition.

In 1995, he became a member of the Maryland State Bar Association.

In 1999, he founded the Marshall-Brennan Constitutional Literacy Project.

In 2006, Raskin was elected as a Maryland State Senator for District 20.

In May 2010, he was diagnosed with colon cancer after he went to see his doctor for reflux symptoms. Jamie underwent chemo and surgery.

Raskin won the election to Congress in 2016.

“I hope to bring the skills of constructive bipartisanship and civility,” Raskin said at the time.

In 2019, Raskin voted in favor of the Equality Act. 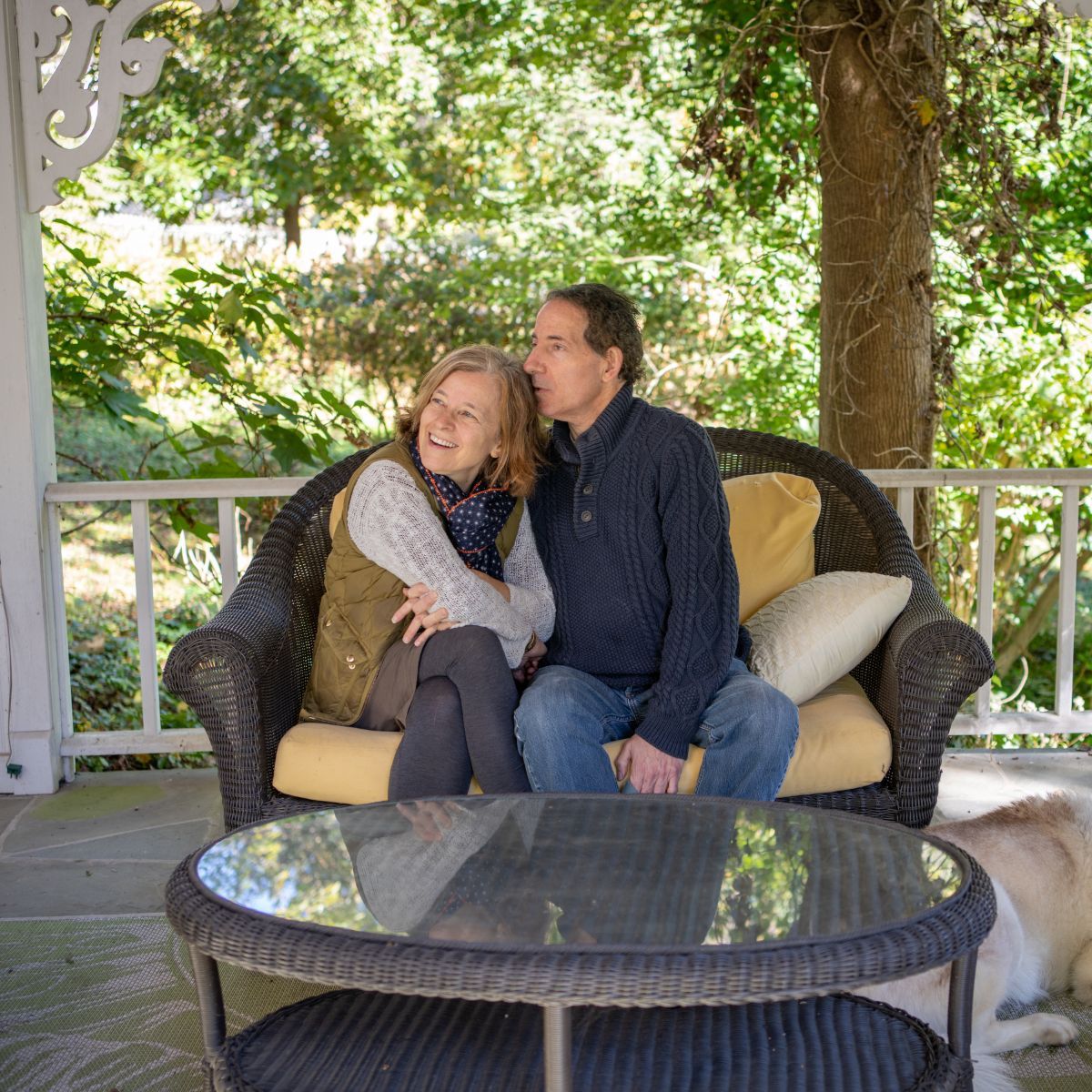 She served as the 13th US Deputy Secretary of the Treasury and was a member of the Fed board of governors.

In 2022, she withdrew her candidacy for Federal Reserve Board.

The couple has two daughters, Tabitha and Hannah.

On December 31, 2020, their son Thomas died by suicide after years of fighting mental illness. At the time, Thomas was a student at Harvard Law School.

“He was an enormously sensitive person,” Raskin said about his son in an interview with NPR in January 2022.

“My wound has now become my shield of defense and my path to escape.”

Who is Jamie Raskin of Maryland?

He has been a member of the Democratic Party and part of the United States House of Representatives from Maryland’s 8th congressional district since 2017.

Where did Jamie Raskin go to law school?

Who is Jamie Raskin’s wife?

He is married to Sarah Bloom Raskin.

What is Jamie Raskin’s net worth?

READ THIS NEXT: Who is Taylor Tomlinson’s boyfriend?