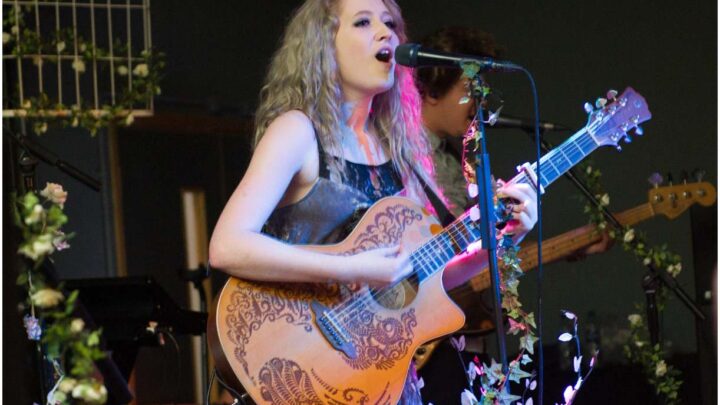 Janet Devlin is an Irish songwriter, singer, and YouTuber, who gained fame after finishing 5th on the 2011 season of the TV show – ”The X Factor.”

She was born on November 12, 1994, in County Tyrone, Northern Ireland, the United Kingdom.

Her parents are Aquinas Devlin and Patricia Devlin. She has three brothers – Aaron, Gavin, and Jason.

Janet attended Drumragh Integrated College where she completed her GCSE’s.

In 2011, Janet auditioned for the 8th series of The X Factor. Her audition was successful as all judges – Gary Barlow, Kelly Rowland, Tulisa, and Louis Walsh – helped her reach the next round.

During an interview, Janet said:

”The reason I went on the show is quite strange. I had a YouTube channel that had 15,000 subscribers. My mom said, ‘You should send in a video to X Factor.’”

Devlin went on to say:

”I never really watched the show to be honest, but she said, ‘What do you have to lose, so send in the video.’ I  sent in one of my videos, I got through, and it happened from there.”

She finished in fifth place.

For her achievements on the TV show, she received a Civic Reception by the Town Council in Omagh, County Tyrone on May 11, 2012.

On September 23, 2012, she performed in front of a crowd of 82,300 people as part of the half-time show for the All Ireland Gaelic Football final.

On August 14, 2013, she released an exclusive bonus acoustic EP, named – ”Nothing Lost,” to pledgers.

In June of 2014, Janet released her debut album by a different name – ”Running With Scissors.” 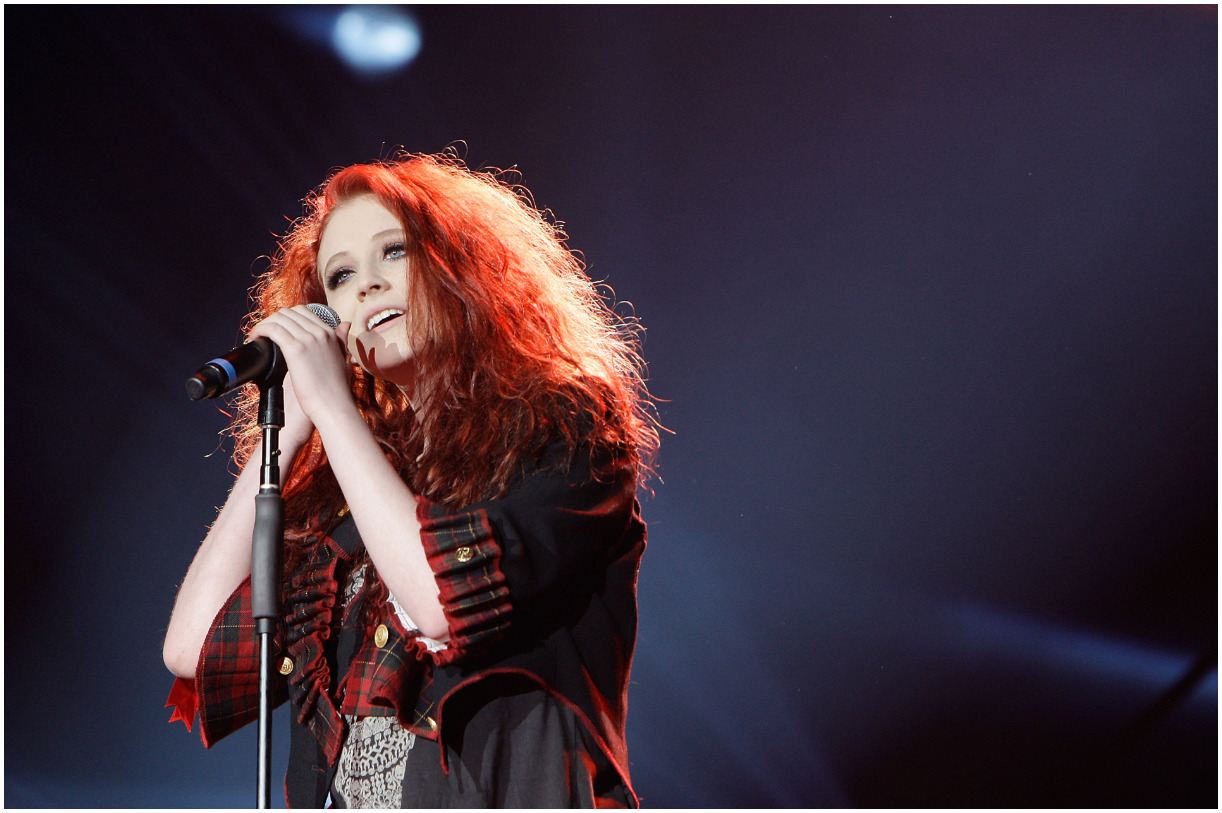 Devlin started her YouTube channel on November 23, 2006. Her channel has over 81 million views and more than 540,000 subscribers.

Janet is openly bisexual. Currently, there are no reports on whether Janet has a boyfriend or a girlfriend.

During a recent interview, Devlin confessed:

“My job is 24 hours a day, I don’t even have enough time for a relationship, it’s a few years I’ve been single now.”

”I’ve never even been on a date in my life. I did try once. I agreed to go on a date with someone but then I got stood up, I’m not even joking, I wish I was but I’m not.” 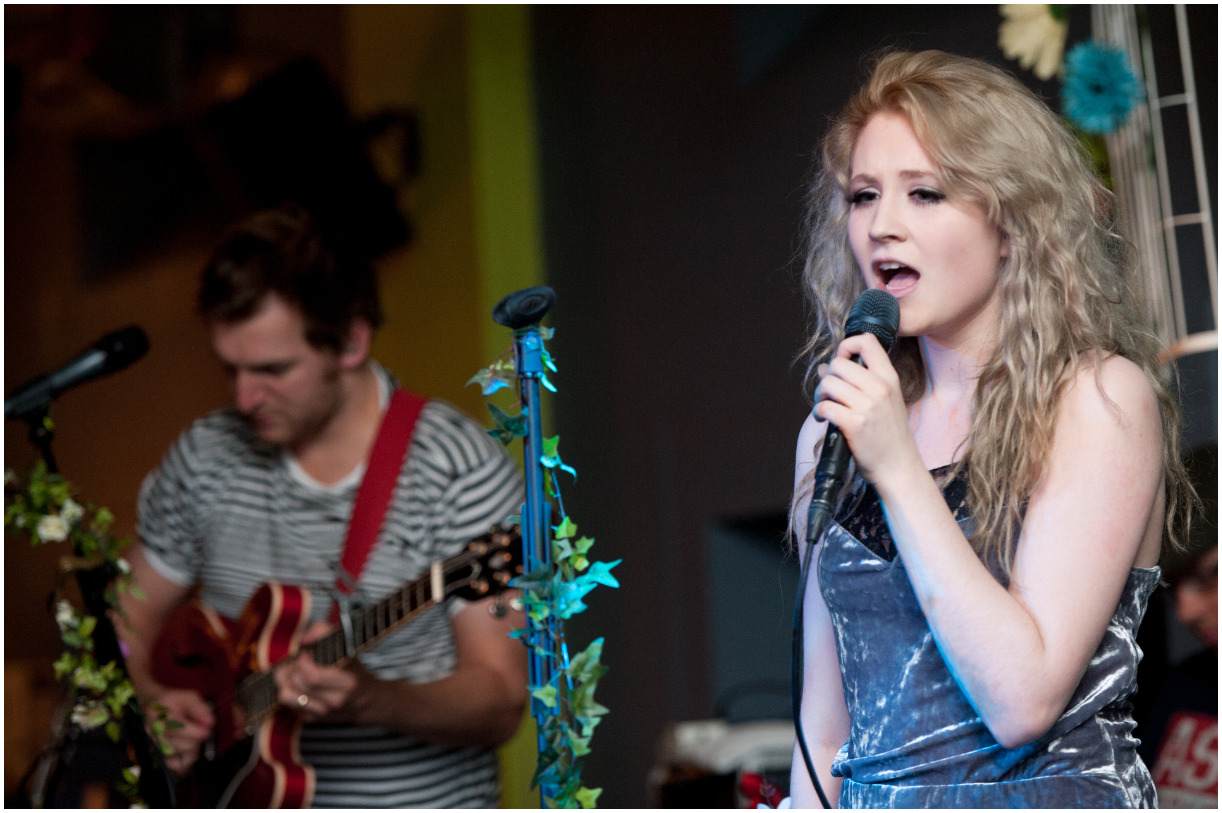 ”Me and the family all go to church on Christmas Eve together.”

”People that bully tend to either have been bullied or there is something not going right in their life.”

”My favorite track hands down is ‘Wake Up It’s Christmas.’ I always love my saddest songs the most; I’m a sucker for dark vibes.”

”I love tour life! I’m a fan of traveling in general so it’s just a massive bonus that I get to do it for my ‘job.’”

”When I grew up, I had really cool baby sisters; they would listen to Foo Fighters, Red Hot Chili Peppers, Nirvana.”

”My goal as a fifteen-year-old was to play drums in an all-female pop-rock band.”

”When I first started writing the song I was still in that era of getting a lot of online abuse.”

Devlin once said that the music of John Frusciante had significantly influenced her style. 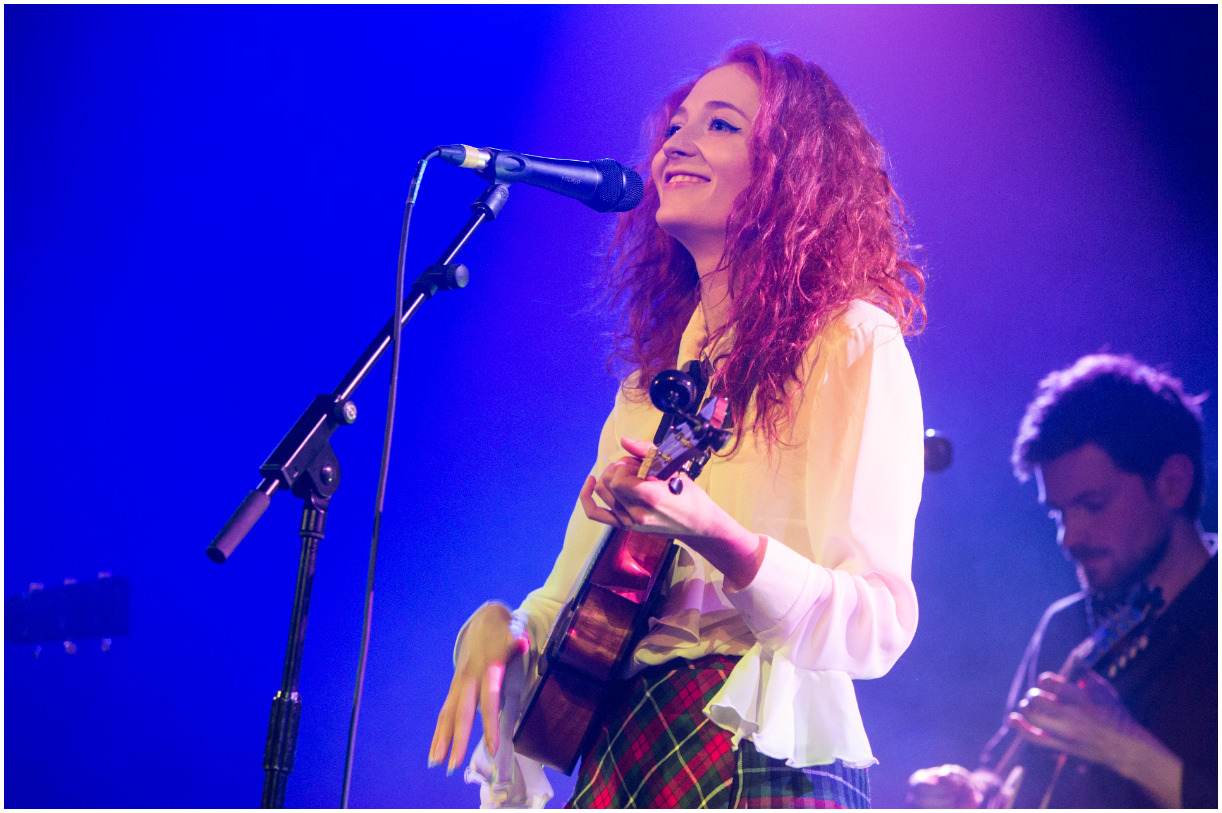 Note – John Frusciante is the former lead guitarist for the Red Hot Chili Peppers. In 2004, John released four studio albums, Inside of Emptiness, The Will to Death, Shadows Collide With People, and A Sphere in the Heart of Silence.

Also, Frusciante has worked with artists like Omar Rodriguez-Lopez of The Mars Volta.

She has several tattoos. One of her largest tattoos is a sleek sketch of a horse’s skeleton, galloping along her forearm.

The only singing experience she had before auditioning for the television show The X Factor took place in bars and at her high school.

On April 18, 2013, she performed for the 14th Dalai Lama as part of the charity event – Children in Crossfire’s ‘Culture of Compassion.’

When asked if there is one particular experience she can think back to where she realized, “My life isn’t normal?”, she responded:

”Yeah, there’s quite a few, but I think the biggest one was when I was asked to perform for the 14th Dalai Lama.”

Janet is rumored to be a distant relative of Kurt Cobain after Courtney Love made the claim that they were cousins.

”I’ve had to discover exactly who the Cobains are. [Devlin] is a cousin of Kurt’s ancestors from County Tyrone, so in effect, she’s Kurt and Frances’ cousin.”

In the past, Janet was a target of online bullying. She explained:

”This started before television (The X Factor) funnily enough, I remember there was a website called “bee-bow” and I think someone made a hate page about me from school.”

Devlin earned most of her wealth from her music. Janet caught the public’s attention on Series 8 of the television show – ”The X Factor.” After the show, she released her debut album and went on tour. Also, she earns money from sponsors and ads on her YouTube channel. Her channel has more than 81 million views, meaning about $170,000 in revenue. Therefore, Janet Devlin has an estimated net worth of $0.55 million.

READ THIS NEXT: Who is Charlie Scene? 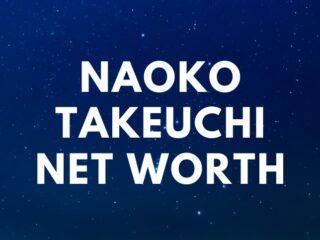 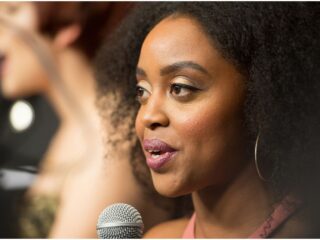 I could listen to you all day . Your voice is so calming never strained no shrieking.

Love your music , you have a unique voice that I can listen to for hours on end, ever c factor audition. Stay strong and don't let anyone get you down,

I remember your audition on x factor and just loved your voice.Great to see how well you have done.All the best for the future Janet.