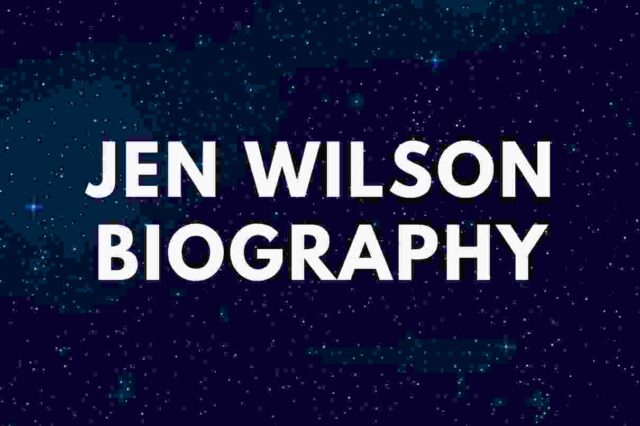 Although the pair are no longer together, Jen Wilson was once a big part of the BatDad Vines that were such a major part of our collective consciousness in 2015.

If you were wondering what happened to the other dynamic duo of five years ago, here’s everything fans and followers want to know about BadDad’s wife, Jen Wilson, and where she is since she cut the D-list Vine celebrity loose.

Born on November 16, 1982, Jennifer Smith hasn’t shared much about her personal life.

Jen and Blake Wilson welcomed the first of their four children in December of 2004—a little girl named Taylor.

Following Taylor, the married couple gave birth to a daughter, Kaya, in June of 2007.

READ MORE: Who is Pokimane dating?

Jen’s husband, Blake, was better known in 2012 as BatDad.

He was a popular character on the long-dead Vine platform, regularly sharing videos of himself in a Batman mask, speaking in a raspy voice and playing pranks on his family.

His children’s and wife’s faces were regularly featured in his videos for the world to see. Jen gained popularity for her handling of her husband’s sometimes obnoxious, always in-your-face antics.

Fans loved her cheeky answers and sense of humor, and how she was often the voice of reason in a hectic household. At times, it seemed like she was the only adult in the house.

At one point, BatDad’s Vine had just under 4 million global subscribers.

When Vine died out, Blake Wilson switched to creating and posting content about his family to Instagram, and gathered an impressive 1.4 million followers. Blake also has over 767k subscribers on his ”BatDad and Family” YouTube channel.

Then, in early 2020, fans started noticing that Jen wasn’t making much of an appearance in the newer videos. Some even asked the question outright, in Instagram comments and online forums:

“Are Jen and Blake even together anymore?”

The Beginning of a New Chapter

Blake responded to comments on Instagram in March 2020, answering, “Still friends though!” when he was asked if the married couple had broken up. He followed it up with the comment, “Trying to be co-parenting champions of the world.”

Fans soon flocked to the post, leaving messages of support for Jen, and complimenting her sense of humor and laid-back attitude.

Many think that the writing was on the wall for this couple as far back as 2013, when the husband and father of four offered relationship advice.

He noted that he felt bad for his wife, because of his annoying character portrayal, and mentioned the importance of reading what your partner is feeling. In February 2020, Jen petitioned for divorce in St. Petersburg, Florida.

The 38-year-old Jen has remained in the couple’s hometown, and raises her children outside the limelight when they are with her.

As the former couple maneuvers the co-parenting landscape, we hope to see more of Jen on social media in the future.

Want to know more about Jen Wilson? She’s taken a break from the limelight, but you can catch her in old BatDad vines here!

READ THIS NEXT: Who is Tricia Day?