Paul Wahlberg is an American reality TV star, actor, chef, and the owner of the chain of restaurants Wahlburgers.

He also appeared in the reality TV show ”Wahlburgers.”

He was born on March 20, 1964, in Boston, Massachusetts, USA, to Donald and Alma Wahlberg.

His mother is of French-Canadian, English, and Irish ancestry, while his father is of Irish and Swedish descent.

He has 8 siblings. One of his sisters, Debbie Wahlberg, died in 2003 from complications while being treated for renal calculi (kidney stones).

Wahlberg began working as a caterer at age 16.

He was the first of his siblings to graduate from high school.

Paul decided to become a chef when he was 17.

After high school, Wahlberg worked at a few restaurants, including The Four Seasons and The Charles Hotel.

In addition, he was an Executive Chef at Bridgeman’s for nine years. 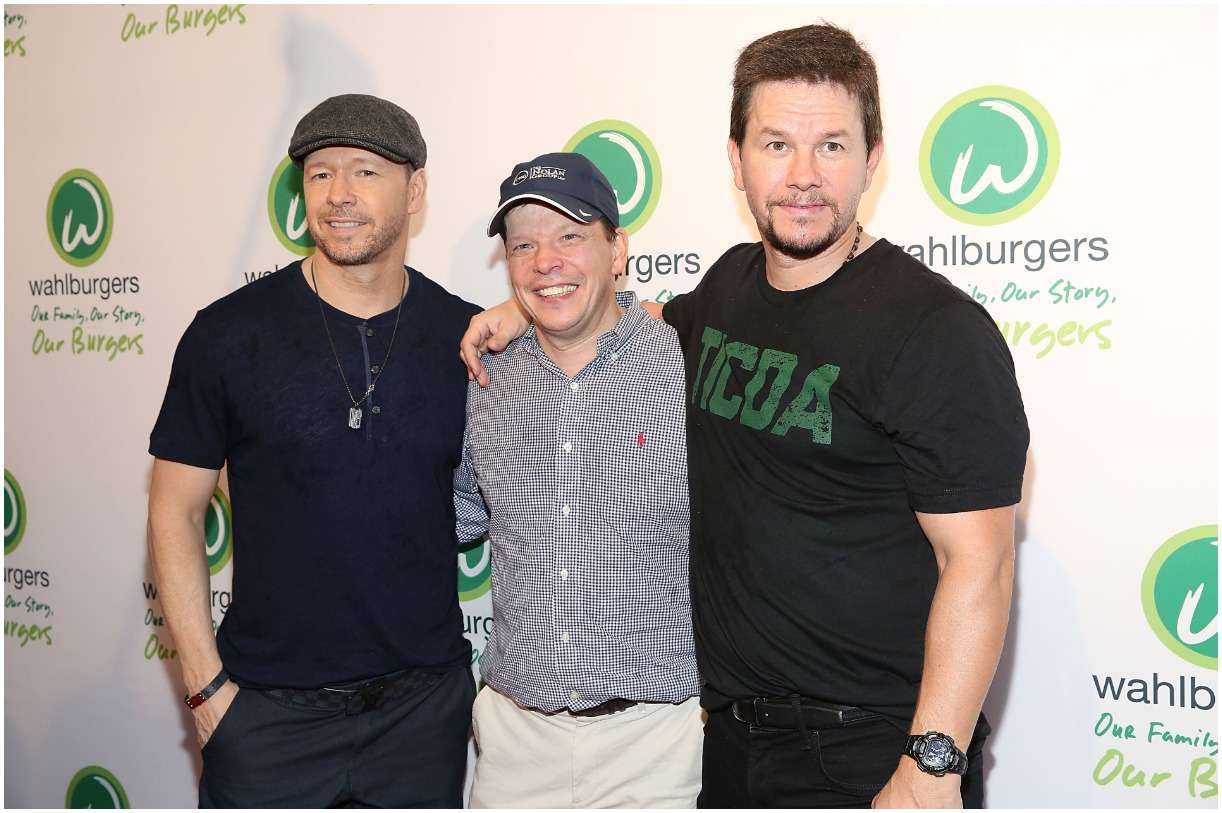 In 2011, Paul and his brothers Donnie and Mark opened the first Wahlburgers location in Hingham, Massachusetts, serving sandwiches, hot dogs, and burgers.

Note – his brother, Mark Wahlberg, is a singer and actor who is best known for his roles in The Italian Job, Planet of the Apes, and The Perfect Storm. Mark was nominated for the Academy Award for Best Supporting Actor for his performance in The Departed. In 2010, Mark received a star on the Hollywood Walk of Fame.

His brother Donnie Wahlberg is a rapper and actor who performed in Ransom, Righteous Kill, The Sixth Sense, Dreamcatcher, Zookeeper, and the Saw films.

”We just want you to have a good time and so we want people to come in and enjoy the food and have a great experience.”

In 2015, five former employees who worked at a Wahlburgers location in Coney Island filed a class-action suit in New York federal court.

On May 22, 2018, Wahlburgers opened a location in the Mall of America in Bloomington. It is actually the first of 26 restaurants planned as part of a franchising deal with Hy-Vee, a grocery chain with over 245 supermarkets located in Wisconsin, South Dakota, Nebraska, Missouri, Minnesota, Kansas, Illinois, and Iowa. 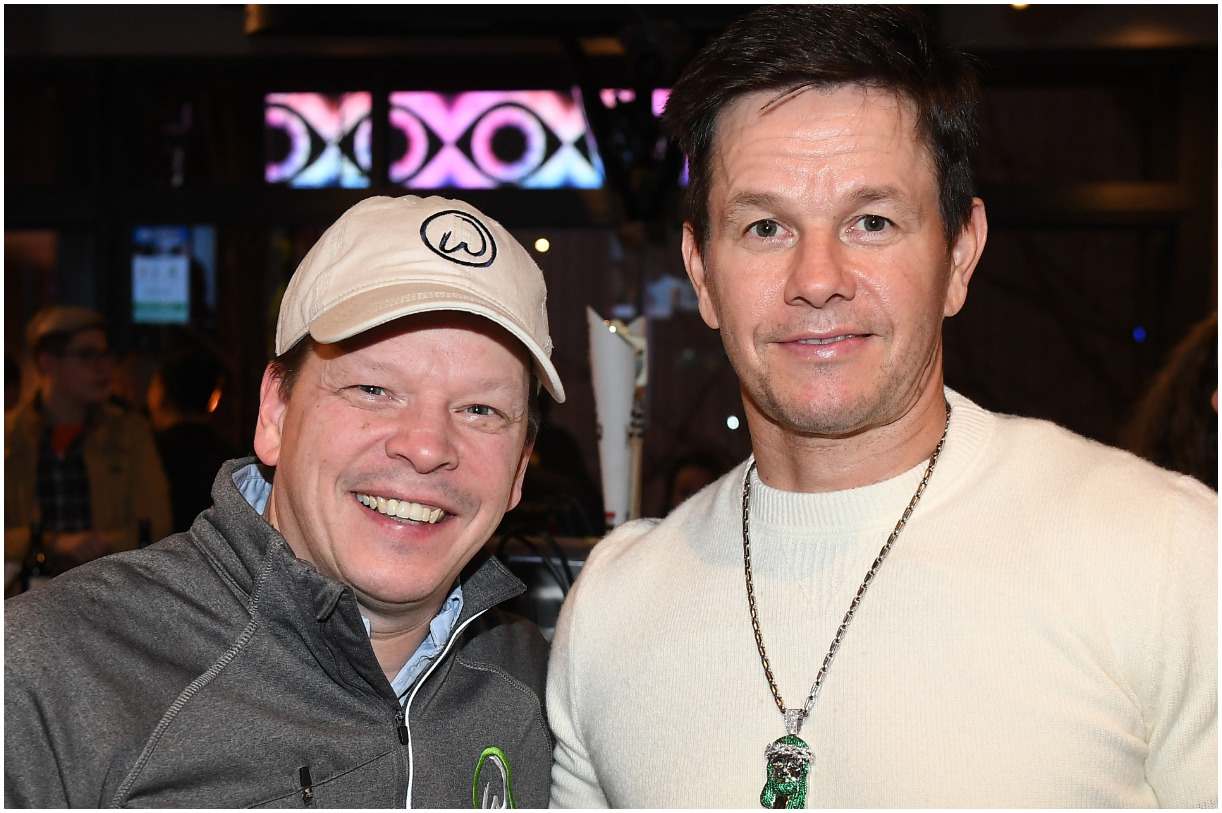 In 2018, Wahlburgers added the “Impossible Burger” to its menu. This burger is made only from plants and is suitable for vegans, vegetarians, and omnivores who want to reduce their meat intake.

Five Guys, a fast-casual restaurant chain, is one of Wahlburgers’ biggest competitors. During an interview in 2017 with AL, Paul said about Five Guys:

”You know they are great. They have a great business.”

Wahlberg went on to say:

”We offer counter ordering but we also offer the sit-down order experience. And the full-service bar is a big selling point.” 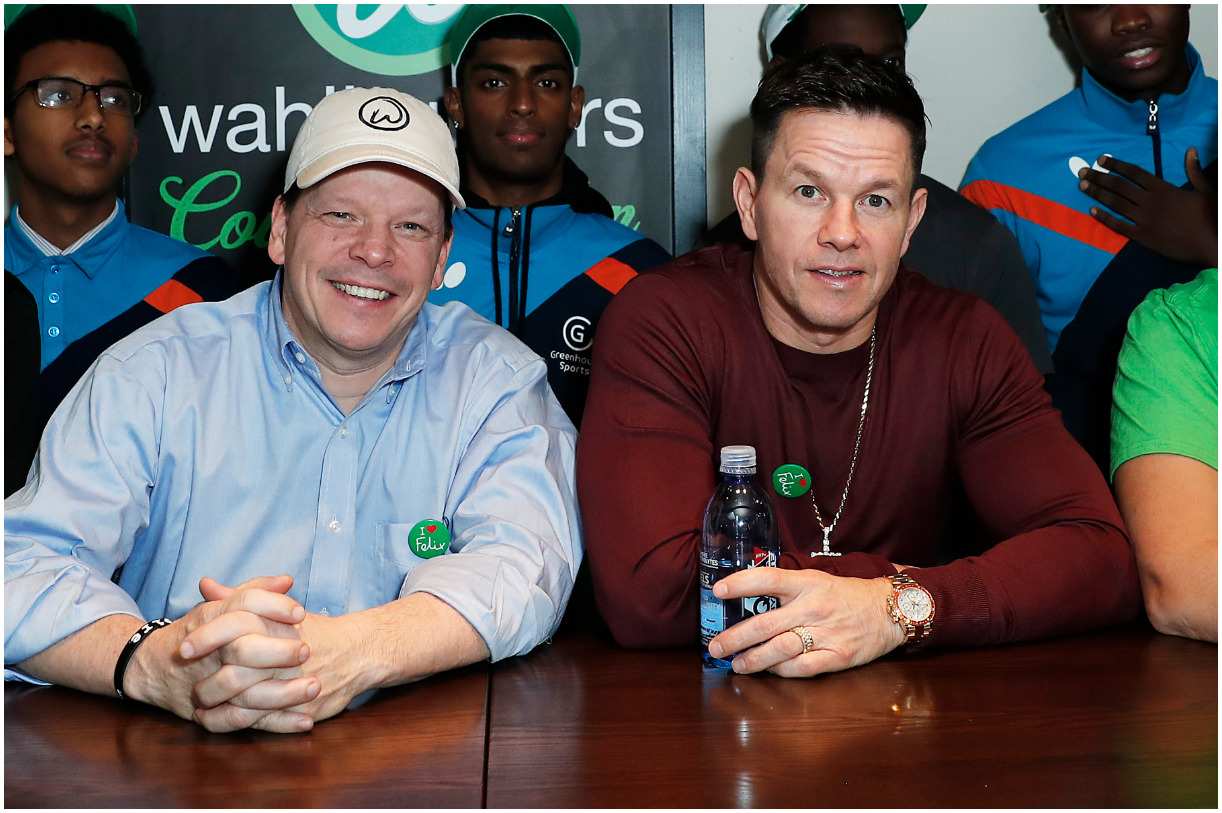 Wahlberg said in a statement:

”When I heard about the idea, my immediate reaction was, ‘Of course we’ll do this.”

”We’ll figure out a way to make this work.”

Today, the restaurant has over 31 locations.

READ MORE: Who is LilyPichu’s boyfriend?

From 2014 to 2019, he starred in 39 episodes of “Wahlburgers,” an American reality television series based on his Wahlburgers chain of restaurants.

It was produced for A&E Network by 44 Blue Productions, a Red Arrow Studios company.

Season one had episodes that reached four million viewers.

The final season of Wahlburgers follows Mark, Paul, and Donnie as they promote their numerous ventures. The last episode aired on July 31, 2019.

Paul Wahlberg is married, but he didn’t release his wife’s name to the media.

The couple has two children, named Ethan and Madison.

”The great thing about them [burgers] is you can put whatever you want on them.”

”If I get caught up in the celebrity part, I’m not doing my job.”

Wahlberg earned most of his wealth from managing his chain of restaurants – Wahlburgers – and starring in the reality TV series with the same name.

Additionally, he was an executive chef at a restaurant called Bridgeman’s in Hull, Massachusetts, for nine years.

Therefore, American chef Paul Wahlberg has an estimated net worth of $11 million.

READ THIS NEXT: Who is Pokimane?