Richard Williams is an American tennis coach and the father of two of the greatest athletes of all time, Serena Williams and Venus Williams.

After he graduated from high school, Richard moved to Chicago.

In 2018, Williams has suffered a series of strokes that have left him barely able to speak. He also claimed that his ex-wife (Lakeisha Graham) forged his signature so that she could remortgage the family home in Florida for $300,000 and start a trucking business.

”All of the allegations are false and will be proven to be false when we litigate the case in court.” Sandy Becher also said: ”Richard is just trying to avoid paying child support and alimony.”

In June 2020, Richard was sued by TW3 Entertainment (a small video game and film studio owned by producer Tom Walsh) and Power Move Multi-Media over King Richard rights, a biopic about his life story raising daughters Serena and Venus as tennis stars.

Power Move Multi-Media and TW3 claimed in court documents that they were the true owners of Richard’s story since they had bought the rights to his memoir, ”Black and White: The Way I See It,” in 2017 for $10,000.

He later sold the rights to his life for $1 million to Will Smith’s production company and Warner Bros. In August 2020, it was announced that the lawsuit is settled.

Note – ”King Richard” is scheduled to be released in November 2021 by Warner Bros. It stars Demi Singleton as Serena Williams, Saniyya Sidney as Venus Williams, and Will Smith as Richard. The biopic is directed by Reinaldo Marcus Green. 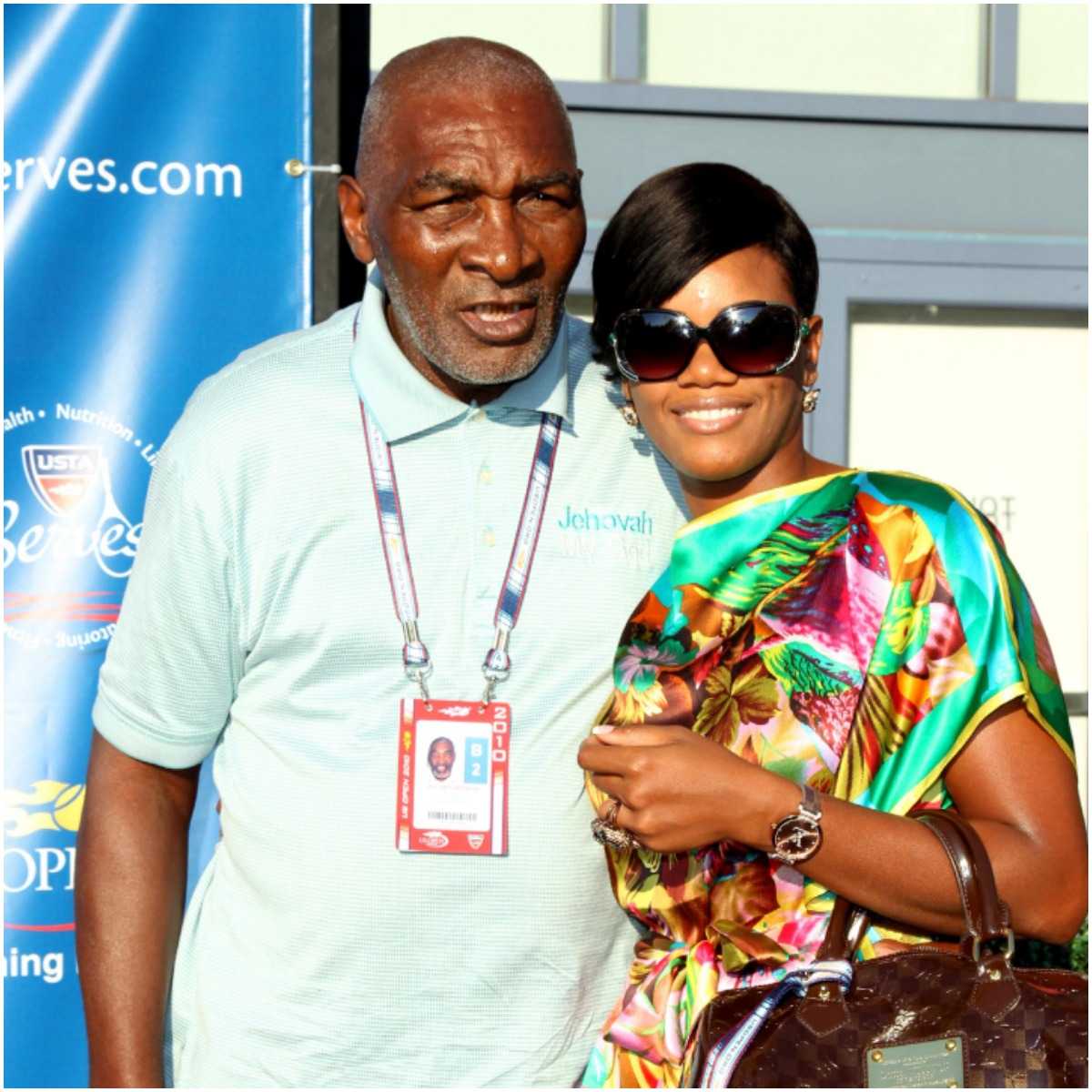 The couple filed for divorce in 2017.

He has five children with his first wife, two daughters and three sons.

With Oracene, Williams has two daughters, Venus and Serena.

Both Williams and Price served as coaches for the girls. Richard decided to make Serena and Venus tennis stars after seeing Virginia Ruzici (a former professional tennis player from Romania) playing on television. Later, Williams wrote a 78-page plan.

”Before they were born, a lot people used to think I was crazy because I used to walk around with a sign, ‘number 1 girls in the world.’”

He started giving lessons to his girls when they were four and a half.

So far, the Williams sisters won three gold medals in Olympic doubles as well as 17 doubles titles playing together. Venus and Serena played each other in the finals 9 times. They also have 30 grand slam singles titles each. 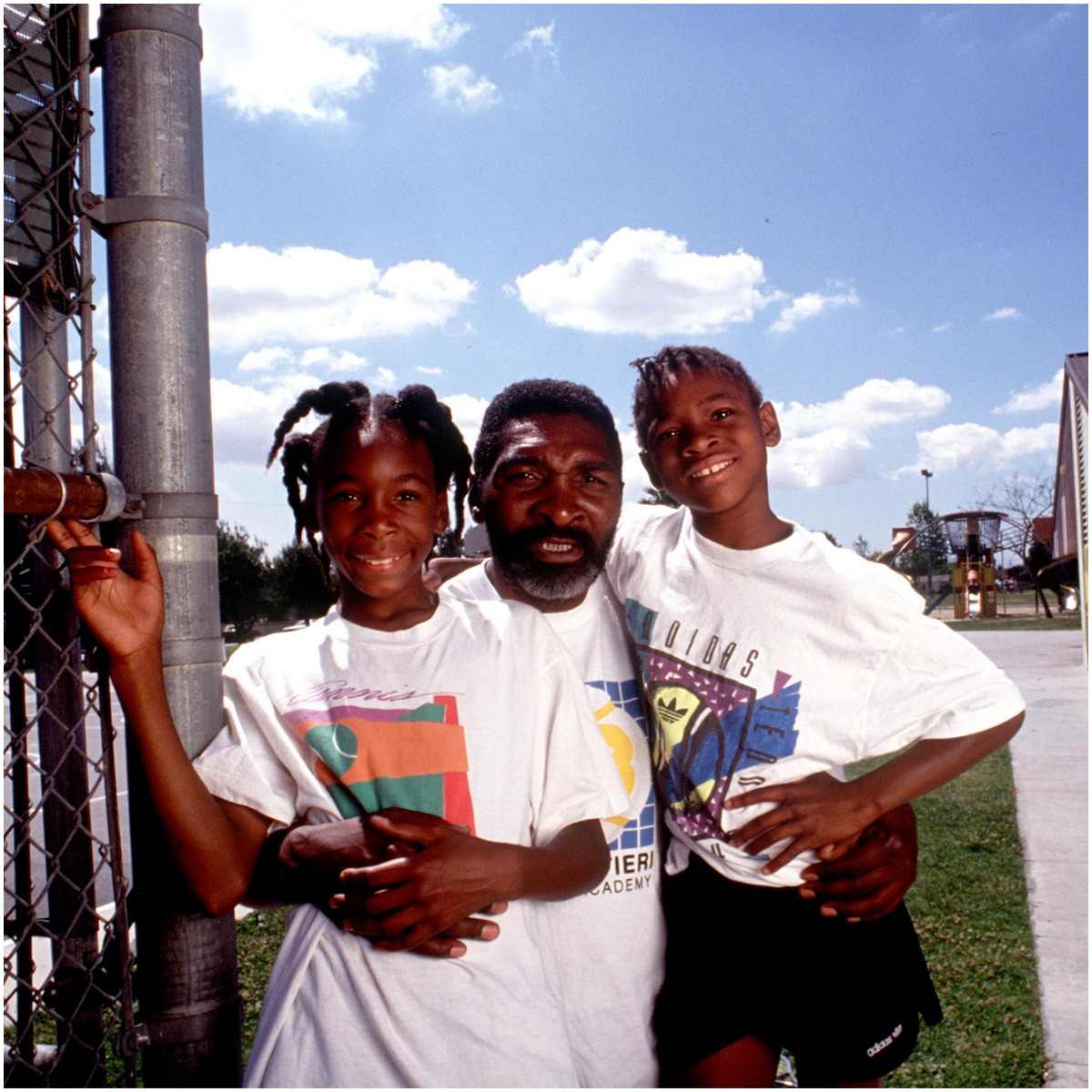 Serena said about the relationship with her parents:

”When you’re younger, as a female, you flock to your father. When you get older, you’re closer to your mother.” Serena continued: ”I still feel really, really close to my father.”

”It goes without saying what my dad has done for Serena and I, and changing the game of tennis, and for what he’s done for the sport, too.” Venus added: ”I’m forever grateful.”

”If you feel that people cannot stop you, that attitude radiates like heat on a highway.”

”The greatest thing I ever heard was when my mom would often say her son was never, not even a nickle worth of bother for her.”

”Nothing is difficult unless you allow it to be.”

Williams earned most of his wealth from coaching Venus and Serena Williams. Richard also published a book and sold the rights to Will Smith’s production company and Warner Bros. Therefore, Richard Williams has an estimated net worth of $25 million.

READ THIS NEXT: Who is Ryan Ashley Malarkey?

I appreciate reading your providing the biography of Mr. Richard Williams. I first met him at a PTR symposium in Hilton SC. I am a certified USPTA and would like to send a copy of my book to Richard in which he is feature. How would I get it to him. I pray he is doing well and God will continue to bless him with comfort.