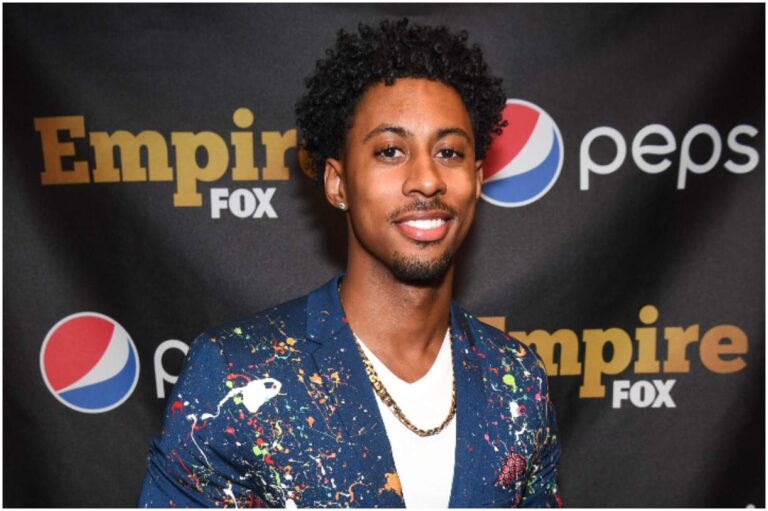 This Louisiana native might have got his start in the limelight as a Southern Charm: New Orleans star, but his talents as an artist an athlete are the real reason you’re seeing him everywhere. With 30,000 Instagram followers supporting his art—including major pieces for influential producers, creators, and artists—Moody has goals and dreams way beyond hitting the small screen.

Here’s what you need to know about the socially aware American reality star-artist-activist.

Jon Moody was born in New Orleans, Louisiana on July 6, 1992. Although he’s only been out of school for a few years—he graduated from the Savannah College of Art and Design—he’s already making a name for himself as an artist. Moody studied towards a Master of Arts in Painting and then a Bachelor of Fine Arts in Visual Effects. Whilst in college, he also ran track.

The young millennial credits his supportive parents for allowing him to pursue his dreams as an artist. Because they believed in him, he has the confidence to achieve his goals—and he wants young artists around the world to follow that path if it calls to them.

“Believe in your vision,” is Jon Moody’s call to action, even if your family and friends don’t see—or understand—what you’re trying to achieve.

While the attractive 20-something may look like a typical Instagram model-slash-something, there’s clearly more to Jon Moody than meets the eye.

One of the Bravo network’s most recent additions to the Southern Charm franchise is the New Orleans-based spin-off. The cast of this rendition, featuring Jon Moody, are known for drama and glamour. With a fairly obvious storyline of drama, vanity, more drama, and some semi-manufactured plot twists, it can be hard to take any reality TV cast member seriously.

Fortunately for him, Jon Moody is a little different.

Aside from having swagger for weeks, and a body any gym rat would be proud of, Moody is also a skilled artist using his talents to shine the spotlight on social issues.

Moody has consistently talked about using art as a creative outlet, stating that it offered him a chance to express his feelings and opinions in a way that felt comfortable and invigorating.

Art has proven to be about more than just creative expression for the young art school graduate. While almost anyone can commission bespoke art from Jon—for a price, of course—his work is heavily in demand.

Entertainers like Mary J. Blige, Lil Wayne, Future, Anthony Anderson, Snoop, Trey Songz, and Cardi B have all bought one-off pieces from him. He’s also had work featured at NAACP events, on the Fox hit series Empire, and he created one of the promo posters for Marvel’s Black Panther movie. There’s even a Jon Moody original hanging in the East Room at the White House.

There is no information about Jon Moody’s girlfriend.

Jon Moody has an estimated net worth of $0.6 million.

READ THIS NEXT: Who is Cloakzy?