Kenya Barris is an American producer, actor, and writer, best known as the creator of the ABC sitcom Black-ish.

His father is a black Muslim, while his mother is a Jehovah’s Witness.

His younger brother had passed away due to leukemia.

Kenya was raised by his divorced mother.

”My father lost a lung in a chemical accident at General Motors, and after a while, he got a settlement that sort of changed all of our lives and moved us from, what we say, “ashy to classy,” in some aspects,” he told NPR in May 2016.

Barris graduated from Clark Atlanta University in 1996 with a degree in mass media arts. In 2018, Kenya donated $1 million to CAU.

The sitcom Black-ish premiered on ABC on September 24, 2014. 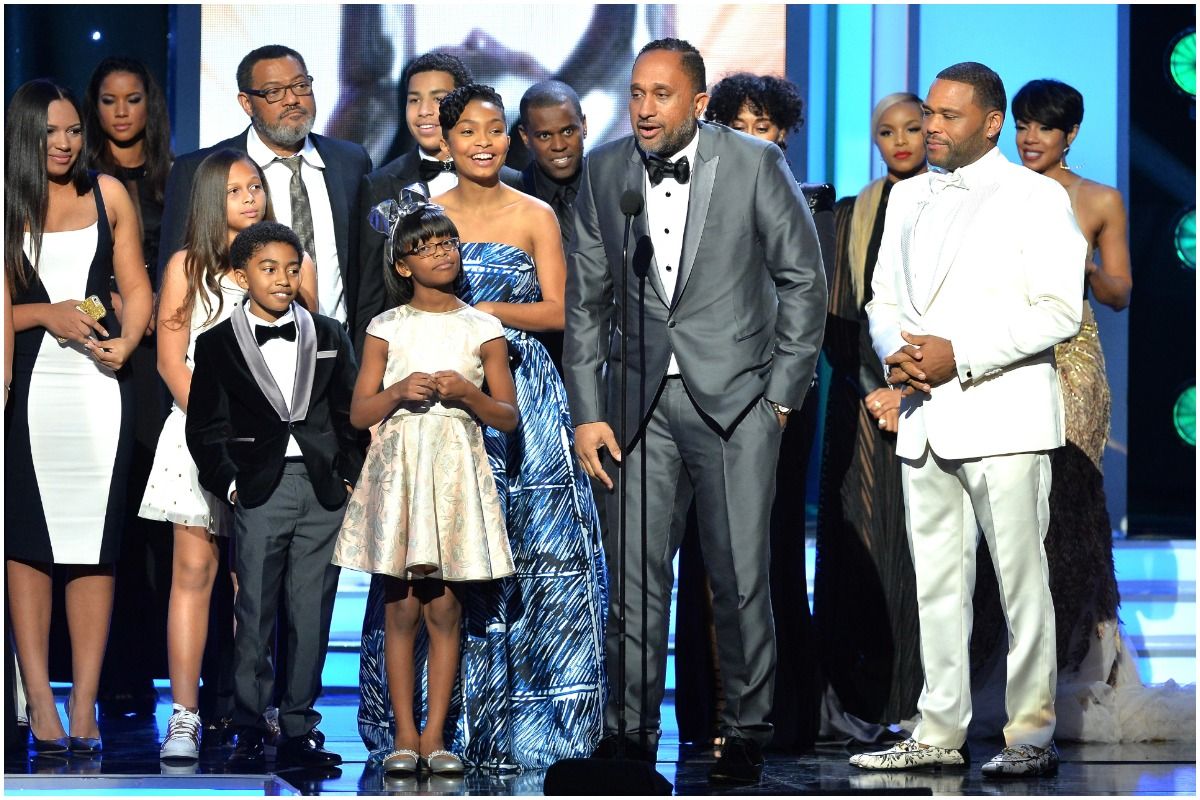 ”We want to shine a light on the challenges a relationship can face and the necessary effort to try and work through them together,” Kenya wrote in a statement.

In 2016, Barris was nominated for a Primetime Emmy Award for Outstanding Comedy Series.

Grown-ish, a spin-off of the ABC series Black-ish, premiered on January 3, 2018. It follows the Johnsons’ eldest daughter Zoey (Yara Shahidi) as she goes to college.

The series is created by Larry Wilmore and Barris.

Mixed-ish, a prequel spin-off of Black-ish, premiered on ABC in September 2019. It is loosely based on the early life of Kenya’s wife –Dr. Rania Barris.

The sitcom is created by Tracee Ellis Ross, Peter Saji, and Kenya.

In April 2020, Kenya made his acting debut in #BlackAF, which premiered on Netflix. The television series stars Kenya as a fictionalized version of himself.

”She is a beast,” Barris told Deadline about Rashida. ”She made it so much easier. We seem like we had good chemistry, and I don’t know that that is something that you could just have with everybody.”

In October 2020, it was reported that Kenya will direct an upcoming movie about Richard Pryor’s life.

Barris said in a statement: ”The way Pryor did what he did – with truth and specificity that was somehow self-aware and self-deprecating, and said with an unmatched level of vulnerability – that was the power and impact of his work.” 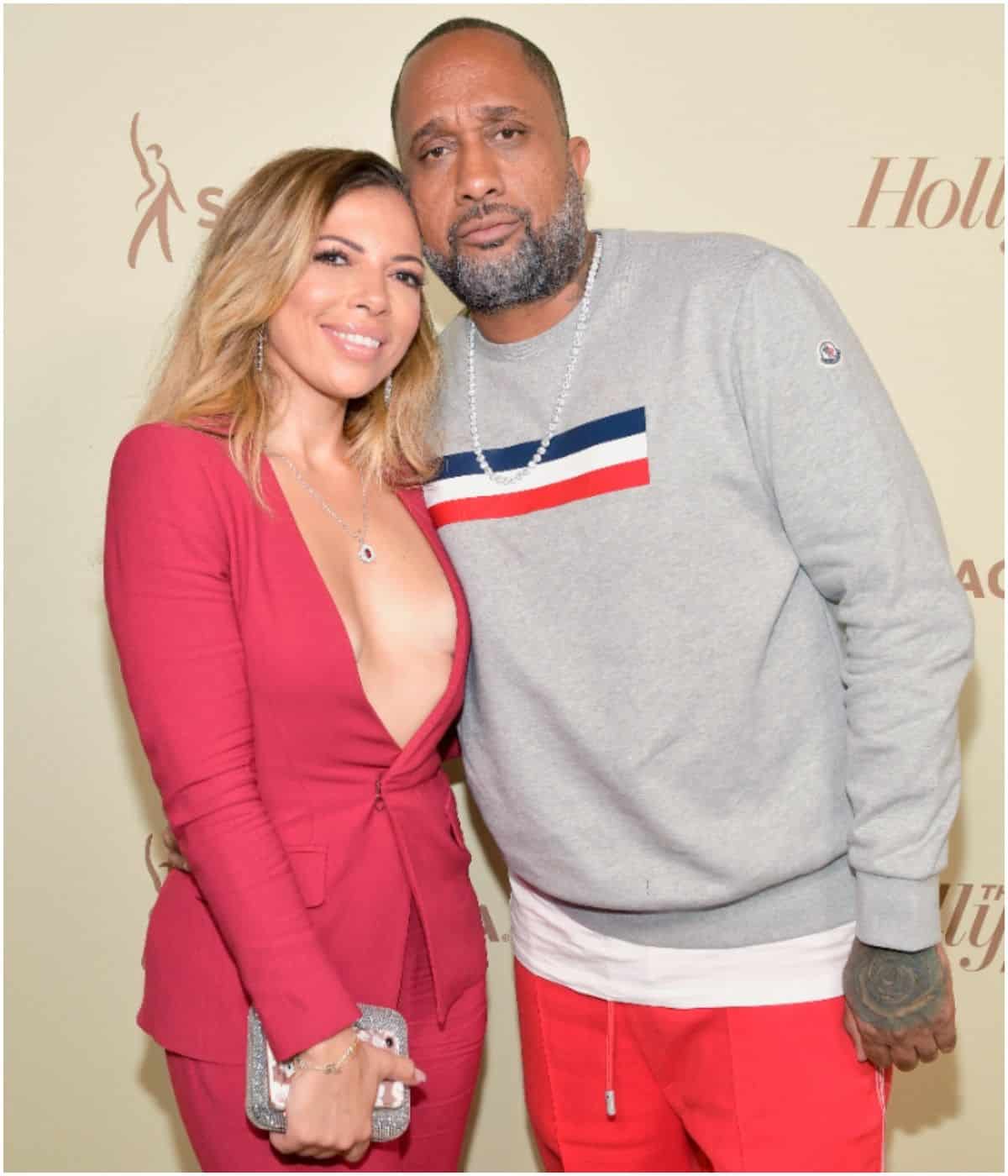 In 2014, she filed for divorce, however, the couple reconciled and withdrew the request in 2015.

In 2019, Kenya filed for divorce. In May 2020, he called off his divorce from his wife, reported The Blast.

In 2022, Kenya again filed for divorce. He cited “irreconcilable differences” as the reason. 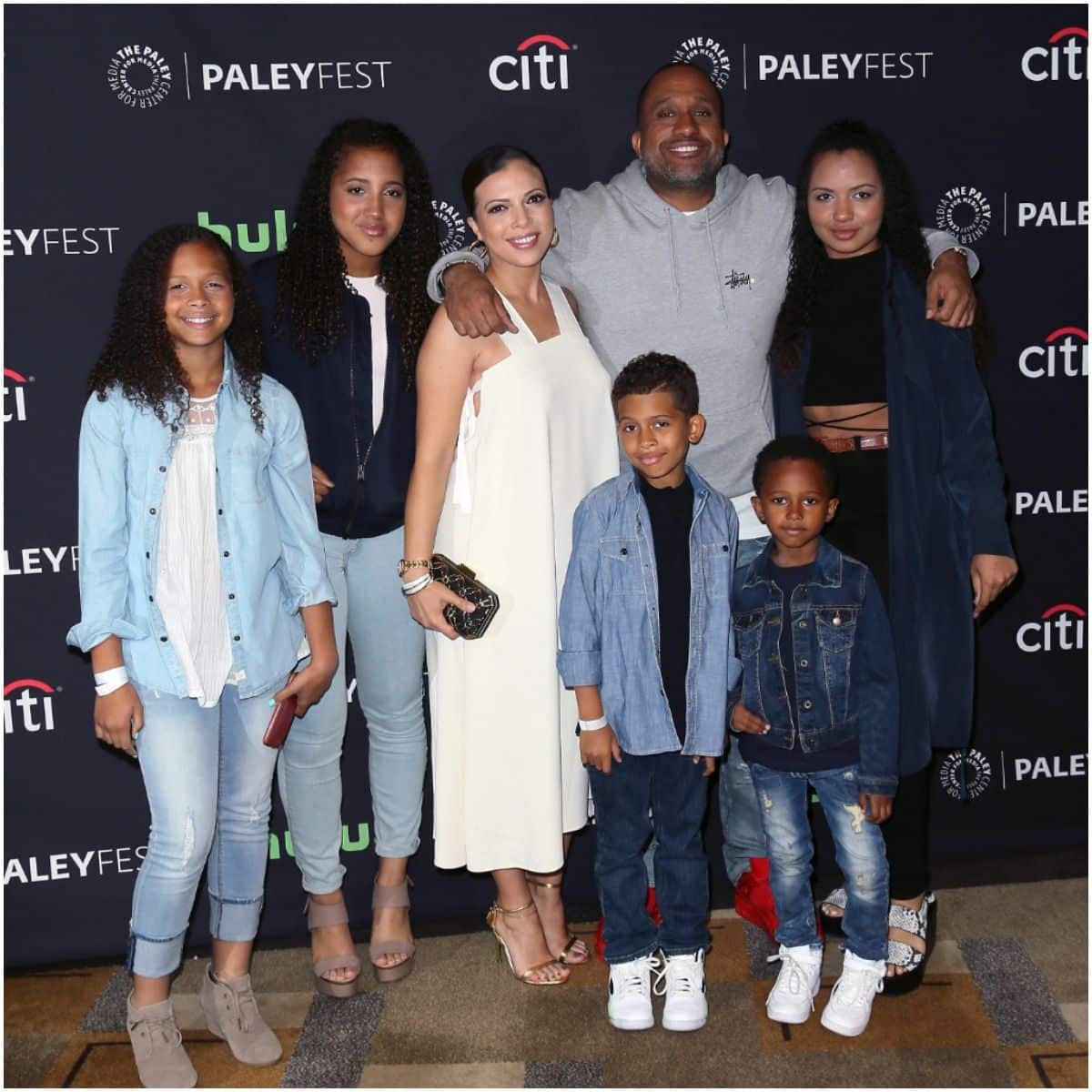 ”I did a show on Netflix this year, #blackAF, that was the best and worst experience I had in my life.”

”The idea of art is to start a conversation, and if it doesn’t, it’s not really successful.”

”I am what I am as a writer because of Norman Lear and Spike Lee.” 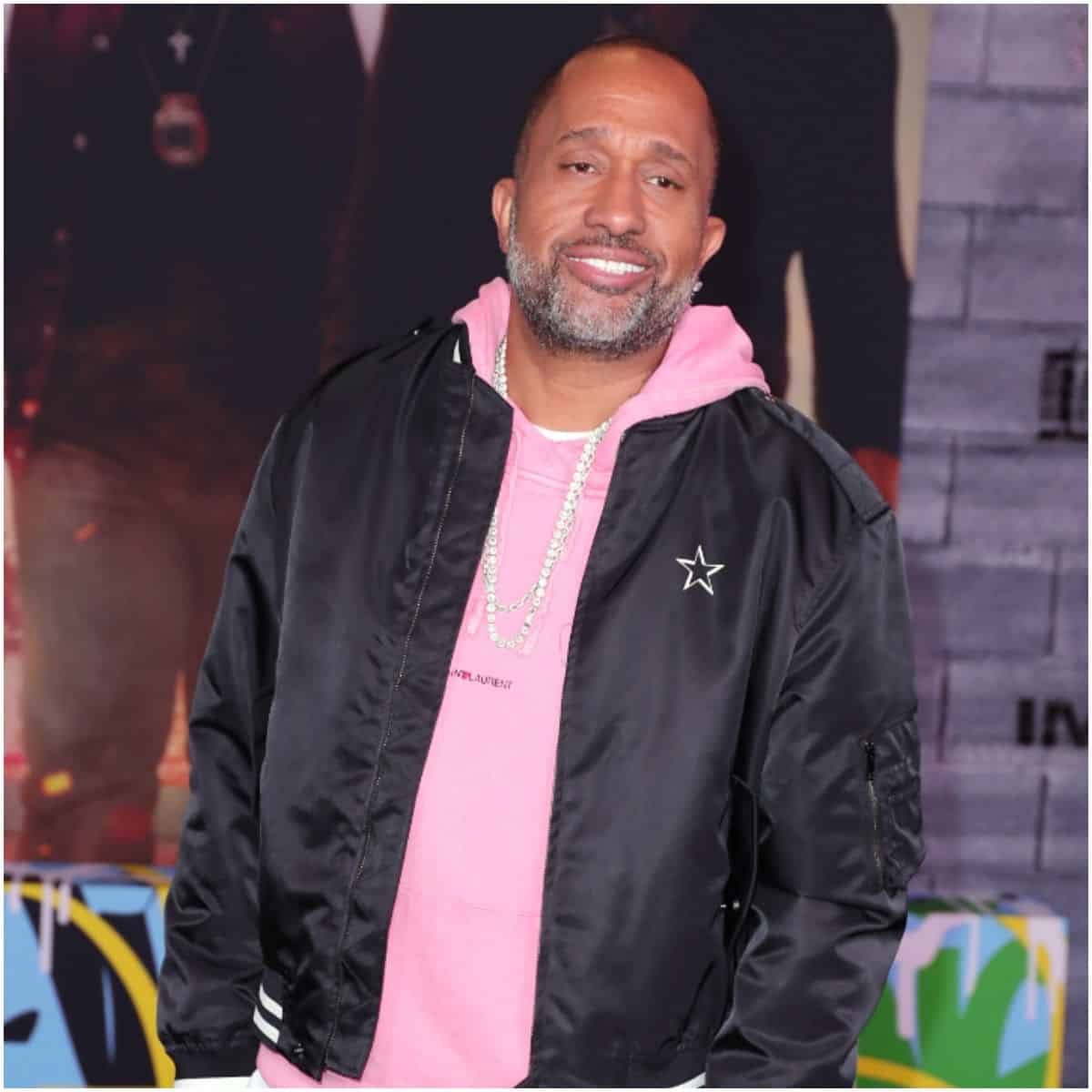 Barris earned most of his wealth from producing 18 films and TV series, including – Black-ish, Grown-ish, Mixed-ish, Coming 2 America, Unrelated, Astronomy Club, Barbershop: The Next Cut, and The Game.

Kenya also co-wrote the comedy Girls Trip, which grossed more than $140 million worldwide. He wrote and created Hulu’s comedy series ”We Got Next” and BET’s ”The Start Up.”

In 2018, Barris signed a three-year overall deal with Netflix for a $100 million deal. The deal will see him produce series exclusively for the streaming service.

”His honesty, comedic brilliance, and singular point of view, combined with the creative freedom he will enjoy at Netflix, promises to create powerful new stories for all our members around the world,” Cindy Holland, vice president of original content at Netflix, said.

Under his Netflix deal, Barris created Astronomy Club: The Sketch Show and the comedy series #blackAF.

In September 2021, his book ”This Is Basic Sh*t: Uncensored Thoughts from a Black Man about Stuff We Know and Are Shocked You Don’t” will be released.

Therefore, Kenya Barris has an estimated net worth of $80 million.

READ THIS NEXT: Who is Greg Sestero?