MatPat, also known as Matthew Patrick, is an American YouTube educator and the co-founder of Theorist Media, a company that has several popular YouTube channels, including – The Food Theorists, The Film Theorists, and The Game Theorists.

His parents are Robert and Linda Patrick.

On August 12, 2009, he started the YouTube channel – The Game Theorists. On the channel, Matthew debates some of the industry’s most controversial issues, discusses the logic and science of gaming, and explores gaming rivalries and theories.

”When it comes to doing theories about the physics and science of games, math in general, absolutely, those will always be a part of the channel of Game Theory,” he said in a Reddit Q&A.

On December 28, 2009, he graduated from college Duke University with a double major in theater and psychology.

From 2013 to 2014, Matthew served as Senior YouTube Channel Manager for Break Media.

On May 12, 2014, Patrick created a new YouTube channel called – The Film Theorists. His channel has more than 10.03 million subscribers. On the channel, he uploads theory and conducted analysis videos on TV shows and movies. 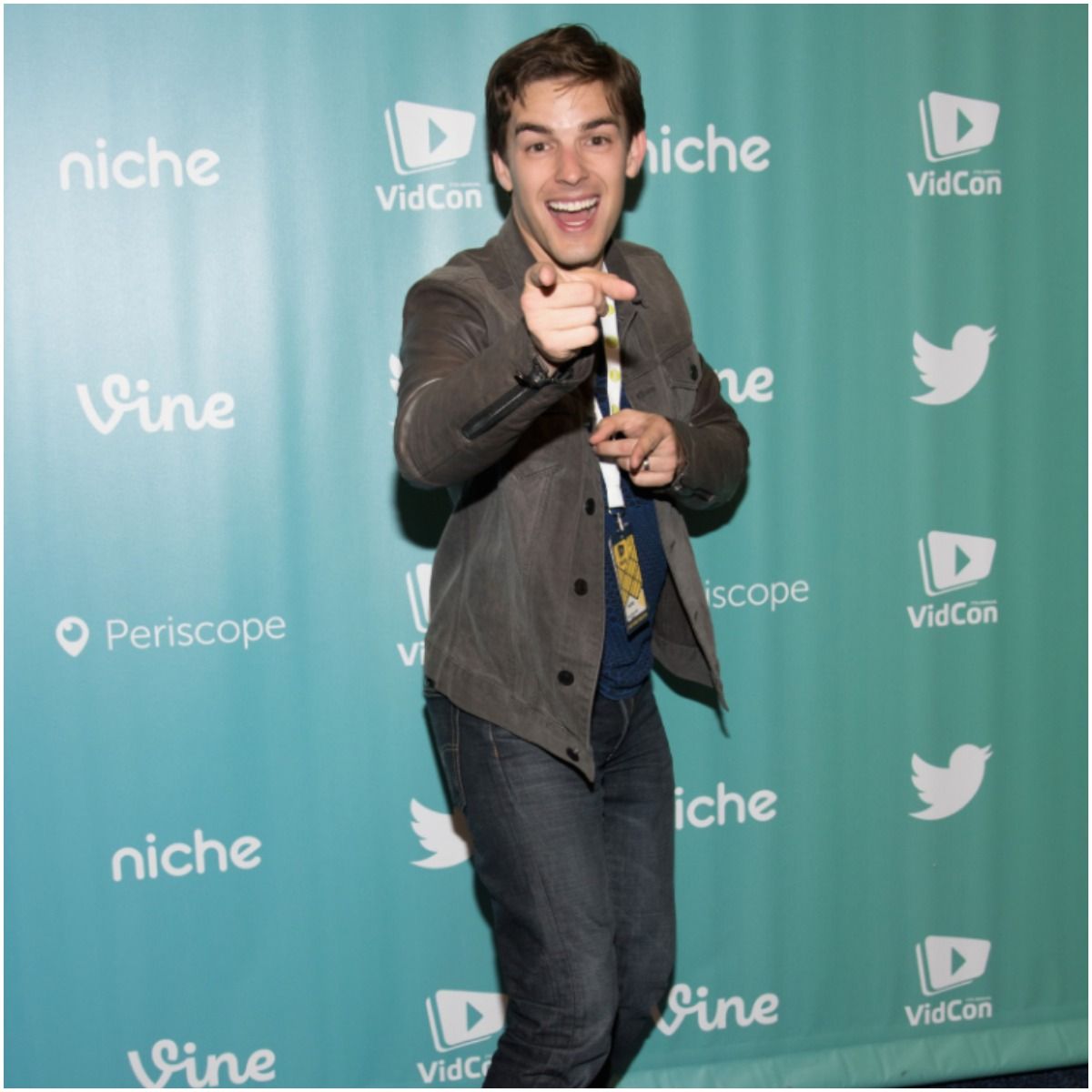 On September 15, 2015, he started another channel – ”GTLive,” where he streams mostly gameplay with his wife.

In 2016, Patrick appeared in The Runner, a reality series on the streaming service go90.

In June 2016, he started a new show on YouTube Red, called – ”MatPat’s Game Lab.” Matthew told Forbes that the show is ”really an educational experience disguised as entertainment.”

In October 2017, Patrick inked a 12-month contract with Viacom.

In 2018, MatPat was the voice of Swoop in one episode of the TV mini-series ”Transformers: Power of the Primes.”

From 2018 to 2019, Matthew performed in 14 episodes of Escape the Night, a fantasy horror reality web series broadcasted on YouTube Premium.

In January 2019, he was criticized by Toby Fox (the creator of the RPG ”Undertale”) for not linking to games they play on stream. ”You should link to ANY game you play. Creators need all the help they can get,” tweeted Fox. He added: ”And think carefully if you’re misleading your audience with how you present your videos. You went too far this time.”

Later that year, he produced the show ”Fact or Nicktion” in collaboration with Nickelodeon.

In December 2019, MatPat and his wife raised over $1.3 million for St. Jude Children’s Research Hospital during a 9-hour live stream.

On December 13, 2019, Patrick won the Streamy Awards. ”It’s such an honor to be nominated, let alone win a Streamy Awards because these are the awards that really define the industry, and to be selected as one of the tops in that industry it’s incredible,” he later said.

At the end of 2022, Patrick and his wife sold their company, Theorist Media, to the startup LunarX — a company run by tech investor Lucas Kollman. Mat will remain the host of the channels.

On May 19, 2012, MatPat married Stephanie Cordato-Patrick in North Carolina. 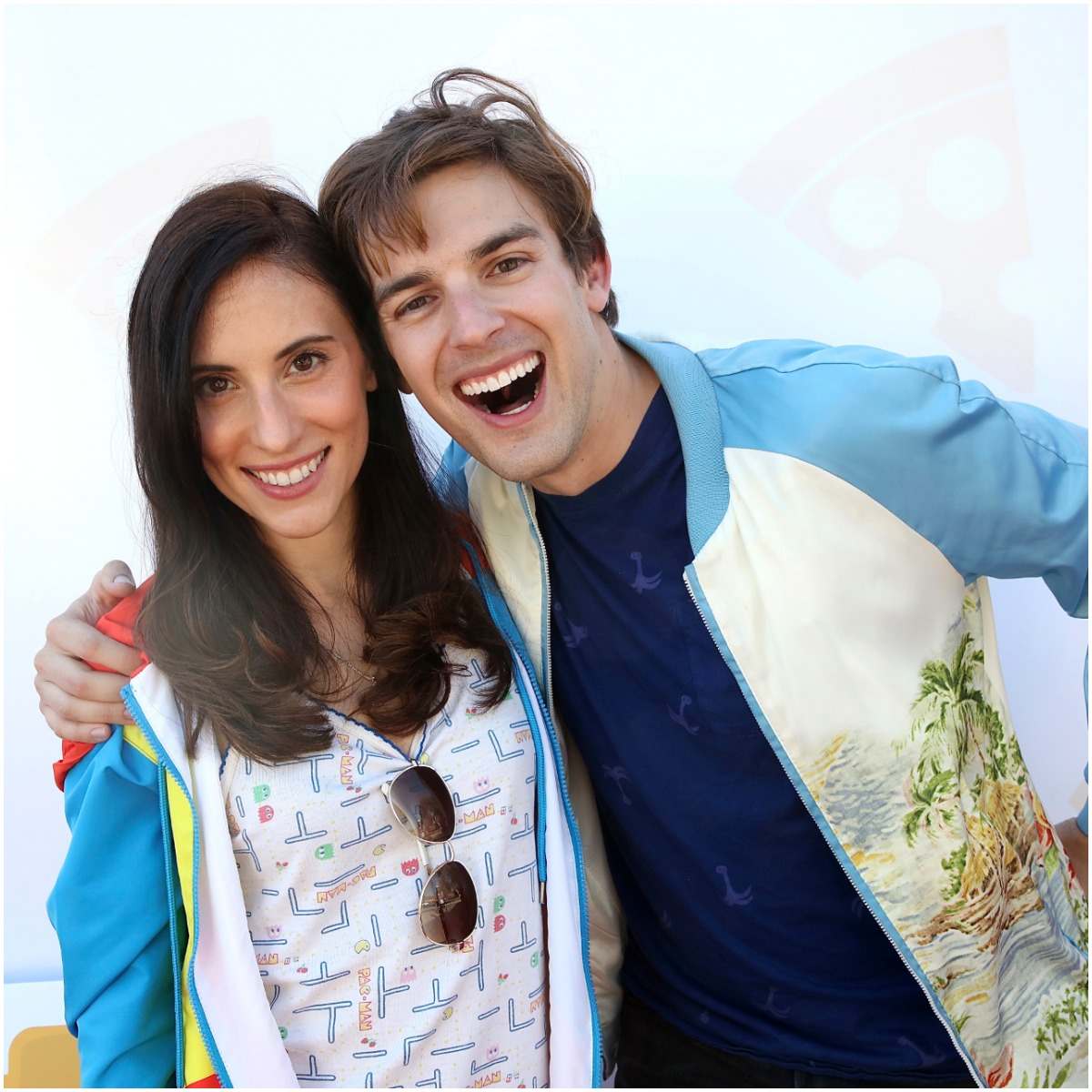 Matthew first met Stephanie while he was a student at Duke University.

Note – Stephanie Patrick is the co-founder of digital media production studio Theorist Media. In 2011, Stephanie graduated with a Master of Science Degree in Pharmacology.

READ MORE: Who is Moonmoon_Ow’s wife?

The couple welcomed their first child, Oliver, in July of 2018.

”Surfing into two years as parents is just as much a celebration for us as it is for Ollie!” Stephanie wrote on her Instagram in July 2020.

”Don’t let the success of others make you feel like a failure.”

[On Neil deGrasse Tyson] ”I got the world’s most famous scientist to say ‘Get Schwifty.’ My life is complete.”

”The biggest dreams often come from the smallest places.”

”If you’re judging yourself based on a metric like subscribers or views, you will never measure up. You will never be good enough.”

Scott Cawthon, the creator of Five Nights at Freddy’s, had an appearance on his videos.

Patrick earns most of his wealth from sponsors, ads on his YouTube channels, and managing Theorist Media.

Before selling his channels to Lunar X, MatPat’s channels combined had over 7 billion views, meaning about $21 million in revenue before state taxes.

Therefore, MatPat has an estimated net worth of $20 million.

READ THIS NEXT: Who is Jeff Wittek?