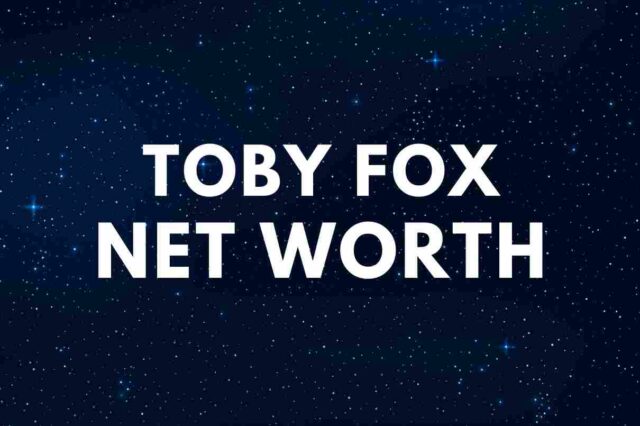 Toby Fox (nicknamed FwugRadiation and Radiation) is an American music composer and game developer who is best known for producing Undertale.

For his role in creating Undertale, he was chosen to be part of the 2018 Games Forbes 30 Under 30 list.

He graduated from Northeastern University in Boston, Massachusetts, where he studied environmental science.

In 2009, Toby produced music for the webcomic Homestuck.

Fox first gained fame after his submission for Starmen.Net’s 2008 Halloween Funfest of his  “EarthBound Halloween Hack.”

In June 2013, Fox launched a Kickstarter crowd-funding campaign for the game. More than 50k were pledged of $5,000 goal. Anyone backing $10 or more would receive a digital download of Undertale.

In September 2015, Undertale was released for Microsoft Windows and OS X. The game was partially developed in Andrew Hussie’s basement.

In the game, the player controls a child who falls through a hole in a cave and arrives in an underground world where monsters have been forced to reside after a battle with the human race.

In addition, he got the idea of being trapped in an underground world from the video game Brandish.

Along with being the main developer of Undertale, he is credited for designing the following characters:

”Surprisingly, there are many people who like this type of game.”

Toby went on to say:

”Though I did work hard, there’s definitely a lot of luck involved in having a game become this popular. So, it wouldn’t surprise me if I never made a game as successful again.”

The game received many game awards nominations, including:

On October 31, 2018, he released the first chapter of the follow-up to Undertale, named Deltarune.

The game was developed by Toby in GameMaker Studio 2.

In Deltarune, the player controls a human, Kris, in a world inhabited by monsters.

Production of the 2nd chapter began in May 2020.

He got the idea for Deltarune while developing Undertale.

Similar to Undertale, Deltarune includes bullet hell and puzzle sections in which the player must move a heart around a boxed area while avoiding attacks.

In 2019, Deltarune’s soundtrack was nominated for the Game Audio Network Guild at the G.A.N.G. Awards.

What Is Toby Fox Doing Now?

Fox is currently working to complete the rest of Deltarune. Toby said that he has created “about 50 songs past Chapter 1.”

”Slowly I’m writing and drawing it all out.”

In 2016, Toby became a contributor to the A Profound Waste of Time magazine.

The Annoying Dog (a small, white, smiling dog representing Toby) shows up frequently throughout Undertale, most often around Papyrus.

Music from Undertale was added to Taiko no Tatsujin: Drum ‘n’ Fun! as downloadable content.

He has composed music for the 2017 Homestuck video game Hiveswap.

Fox earned most of his wealth from selling over 3.5 million copies of Undertale. One copy of the game is about $10. However, Undertale had many sales. Some people even bought the game for $4. But, Undertale + Soundtrack Bundle is around $20. This translates into about $30 million in gross revenue.

In addition, Fox made money from plush toys and toy figurines based on characters from Undertale. Therefore, game developer Toby Fox has an estimated net worth of $5 million.

READ THIS NEXT: Who is Alexandra Grant?