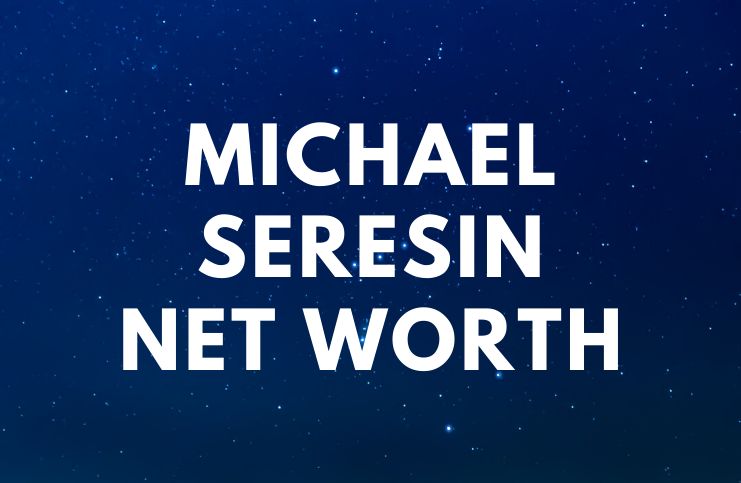 Michael Seresin is a New Zealand cinematographer who was involved professionally in the ”Dawn of the Planet of the Apes” and ”Harry Potter and the Prisoner of Azkaban” movies.

Michael is the brother of Ben Seresin, who is also a cinematographer, and the son of Harry Seresin, who was an important figure in the hospitality and café scene in Wellington. During an interview, Michael said:

”I moved to the UK in 1966 and started working as a freelance as soon as I got into the union. I enjoyed the risk and the danger of it.”

At age 22, he started a career in film, and in the process, he fell in love with the European wine and food culture.

By the time he was 25, Seresin had established himself as one of the world’s foremost cinematographers.

In 1993, he founded the Seresin Estate, an olive plantation and winery, in Blenheim, Marlborough, New Zealand.

All of Michael’s wines are produced from grapes grown on its 50 hectare Wairau Valley vineyard.

All of his annual output (over 1 million bottles) is fermented with native yeast – one of the Holy Grails for natural wine enthusiasts. Few wineries manage wild ferments of this premium quality level and scale.

His wines are distributed in the United Kingdom through Louis Latour Agencies, a small independently owned wine and spirit importer.

His Waterfall Bay home was designed by Auckland architect Pete Bossley. The house is surrounded by beech forest and kanuka and is nestled onto a bank between the sea and the hillside.

In 2005, the house won an award in the NZIA (New Zealand Institute of Architects)/Resene Architecture Awards. In addition, his home was featured on the BBC’s The World’s Most Extraordinary Homes.

Seresin said about his house:

“The natural environment and consideration for it were paramount in all aspects of the concept, design, and building of the house.”

Michael went on to say:

As a film director, he directed Homeboy (1988), starring and written by Mickey Rourke.

In January 2009, he was made an Officer of the New Zealand Order of Merit.

In 2018, Seresin has sold his 8-hectare estate to two local winemakers – Rhyan Wardman and Ben Glover.

Michael is a donor patron of the ”Drifting Clouds International Short Film Festival” in New Zealand.

”The film world can really eat your life up; it’s a part of what I have been doing for the last 25 years and the reason I am now in New Zealand is that I have a vineyard here.”

”The difference between huge projects and small films is simply more organization because you have more equipment, that’s all. The same question remains: have you made the right call.”

”Filmmaking is a very mechanical process and my job is to story tell moving images as minimally as possible without interrupting the actors.”

READ MORE: Everything to know about Jenna Shea

“I don’t really have a palate, and that’s not false modesty, but that was stunning. Pinot Noir is the most beautiful grape and wine in the world.”

”Perhaps it’s the cinematographer who’s most important after the director. In fact, sometimes even more than the director. The public doesn’t know that and there’s no reason why they should.”

”If I really like the script maybe, but I prefer the shadows, because when the audience doesn’t see everything, it feeds their imagination. I think we all have wonderful imaginations and we should use them more.”

Seresin earns most of his income from selling wine and working as a cinematographer. The role of the cinematographer is to translate the screenwriter’s story and the director’s vision onto video or film. His salary is unknown, but the average annual pay for a cinematographer in the US is around $100,000 per year. Therefore, Michael Seresin has an estimated net worth of $8.3 million.

READ THIS NEXT: Who is Cathy Mitchell?