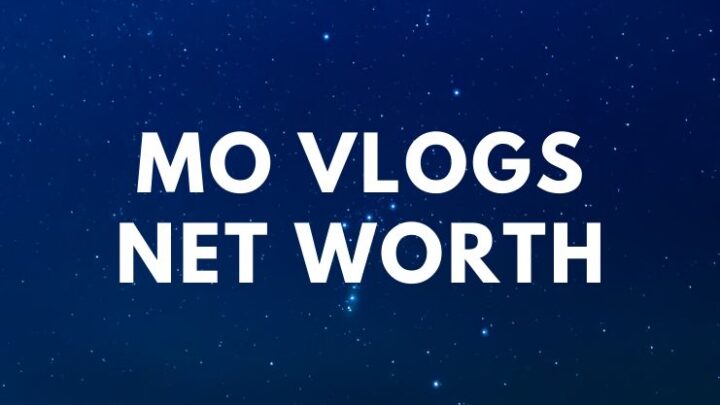 Beiraghdary was born on March 8, 1995, in Dubai, the United Arab Emirates.

His father is Esmail Beiraghdary, while his mother is Nadereh Samimi.

After high school, Mohamed went to Queensmarry University, London, and earned a degree in mathematics.

Beiraghdary, along with his sister and mother, moved back to Dubai in August 2015.

On September 30, 2011, he started a gaming channel named – ”HitSpecK0.” This channel is abandoned. The last video was uploaded in January 2015.

He started his YouTube channel “Mo Vlogs” on September 22, 2013. At the moment, his channel has over 10.2 million subscribers and more than 2.6 billion views.

On the channel, Mo usually uploads videos presenting luxury cars as well as a glimpse of his lifestyle and his family.

During an interview, Mo said:

“It’s a niche that we’ve managed to identify and build upon.”

Mohamed went on to say:

”And it’s maintained through personal relationships, because the number of social media influencers, working across all platforms, is a number that’s constantly growing.”

When asked about what works best for him on YouTube, he responded:

”I do daily vlogs, which work best told in a longer format.”

”It allows me to create more engaging content and that is why I prefer YouTube over other social media platforms.”

The most popular video on the channel is titled – ”Rich Kids of the Middle East – The Most Expensive Car Event in the World.”

Mo Vlogs is currently dating Narins Beauty, an Instagram phenomenon with over 3.3 million followers on the platform.

Narins launched her YouTube channel in September of 2014 and has accumulated more than 6.59 million subscribers.

Mo’s sister is named Lana Rose, a famous YouTuber who uploads many videos about luxury cars. She also uploads beauty and makeup videos.

“If I buy a house, and the house is made of wood, does that mean I’m buying a forest?”

“There are so many opportunities to succeed online now, to use the online world to create a business.”

Another YouTuber that has a car-related channel is Parker Nirenstein.

In 2018, Mo and UAE vlogger Money Kicks held a meet-and-greet event at Frankie’s Burgers in Batley, West Yorkshire, UK. At some point, a man was beaten in front of a few shocked children.  According to a woman who witnessed the incident:

”Apparently the gentleman was getting annoyed because he’d been made to wait – people were going in for signatures and things like that.”

”We’ve been sent a message from Frankie’s apologizing for what happened since.”

“I just don’t like how they tried to put it in newspapers and articles that it was kind of our fault.”

“They didn’t say it, but they were trying to make it look that way.”

Beiraghdary has met numerous celebrities, including:

Mohamed is a member of the SuperCar Club Arabia.

He is a fan of the Spanish professional football club Real Madrid.

Mo had a crush on Inanna Sarkis, a popular YouTuber, actress, and social media personality, who started to learn to play piano at age 6.

Sarkis earned a bachelor’s degree from Ryerson University. Inanna also has more than 3.58 million subscribers on YouTube and over 10.1 million followers on Instagram.

In 2019, Sarkis portrayed Molly Samuels in the film ”After.”

”I got into an accident and had internal bleeding of my brain, the doctor told us I’m very lucky and 90% of these cases lead to death.”

”I just want to say always appreciate everything you have because you never know what’s going to happen.”

In 2018, Lord Aleem said that he wants to fight with Mohamed. Lord Aleem is a car enthusiast, entrepreneur, and YouTuber, who is the co-owner of a luxury car hire company named – Platinum Executive Travel.

“Well guys, there’s only one person I want to beat the s### out of on the YouTube scene and that is yeah, Mo Vlogs.”

Mohamed earns most of his wealth from sponsors as well as ads on his YouTube channel.

On YouTube, Mo is known for displaying a glimpse into the lifestyle of a wealthy individual living in Dubai as well as for his amazing cars-related videos. On the platform, he has over 2.6 billion views, meaning around $7 million in revenue before taxes.

On Instagram, Beiraghdary has over 3.3 million followers. On this platform, Mo can receive at least $25,000 per sponsored post. Therefore, automotive YouTuber Mo Vlogs has an estimated net worth of $6 million.

READ THIS NEXT: Alex Wassabi Net Worth 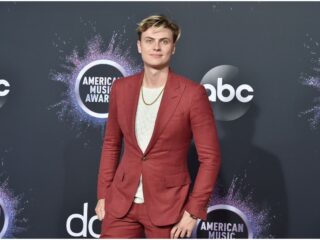 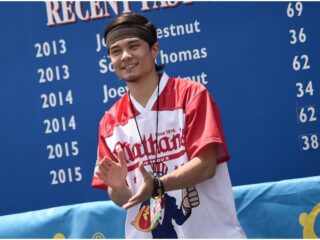