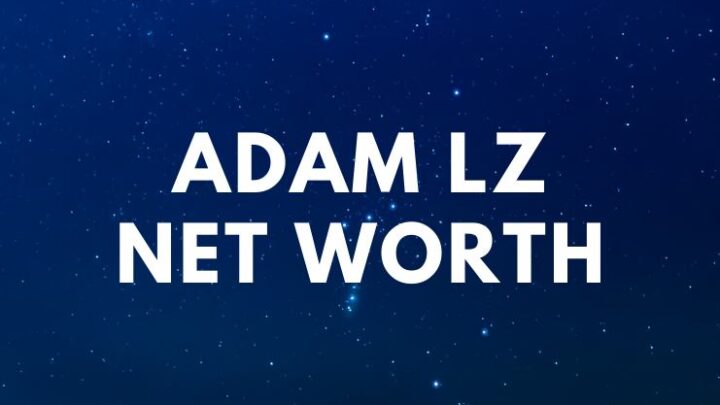 After high school, he earned his BA in Business Management from the University of Central Florida.

As a teenager, Adam was an avid wakeboard rider. However, he got bored with wakeboarding, and he started riding BMX.

According to his channel description:

”This channel is an attempt to let you be a part of this crazy lifestyle surrounded by rad cars, people, and fun.”

Currently, his channel has more than 3 million subscribers and over 682 million views.

During an interview, the popular YouTuber said:

”To my fans, I would mainly just thank them for staying with us through the years.”

Adam went on to say:

”My channel has had a few dramatic shifts, and it’s really nice knowing the majority of our subscribers stayed with us through them all.”

”With so many people out there making awesome videos on YouTube, I’m super appreciative they choose to spend time watching ours.”

His channel’s most popular upload is called – ”Turbo’d my Mom’s Car – Her Reaction Was Priceless!” The video has over 12 million views, and it was published on February 13, 2019.

The second most popular video on the channel is titled – ”Walmart Game of BIKE.” The video was uploaded on April 12, 2016, and it has more than 9 million views.

Alex featured Tanner Fox in one of his YouTube videos, named – “Tanner and Taylor get a ride in the Shelby GT350.”

Note – Tanner Fox is an American social media star, scooter stuntman, vlogger, and YouTuber, who has over 4.4 million followers on Instagram and more than 9.47 million subscribers on YouTube.

On these platforms, he documents his many adventures, such as messing around on trampolines, sky diving, and riding various motor vehicles.

The two first met in 2013, while Adam was in his first semester at the University of Central Florida.

Note – Nicole Frye is a YouTube star (currently, all her videos on the platform are deleted). Nicole has appeared in many videos on Adam LZ’s YouTube channel, such as 15 MINUTE COILOVERS, WE BOUGHT A HOUSE!, or Nicole’s Miata: Exhaust, Speedo Fix, and Steering Wheel!.”

”Building engines gets me so excited.”

”I can’t take brands seriously when their name has an intentionally misspelled word in it.”

”Half my decisions this past year started as “yo wouldn’t it be crazy if.”

”Instead of vases and candles as decorations, I want a shelf full of ganadors.”

He bought his first house at age 21.

Currently, he owns several cars, including:

His channel has more than 682 million views, meaning about $2 million in revenue before taxes.

Moreover, he makes money from sponsored posts on his Instagram account, which has over 1.2 million followers. A channel on this level can receive around $15k per sponsored post.

Also, he sells merch – hoods, t-shirts, phone cases, and other accessories on his website -www.lzmfg.com. Therefore, YouTuber Adam LZ has an estimated net worth of $3 million.

READ THIS NEXT: Who is Kwebbelkop? 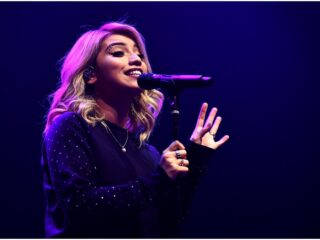 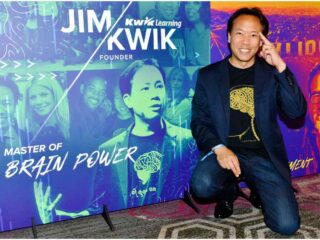