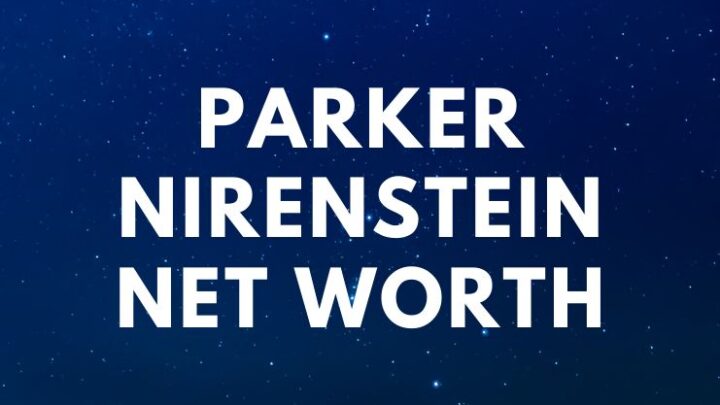 Parker Nirenstein is an American YouTuber and car collector who is best known for his popular YouTube channel – ”Vehicle Virgins.”

He has a sister named Madison who is also a YouTuber and a fitness expert. His father started a technology company.

Parker said in an interview about his dad:

”My dad started a technology company with his friends. I guess growing up in Silicon Valley, everybody who lived around me was a business owner.”

Nirenstein went on to say:

”They didn’t work for big companies, or maybe they did for a little while, but then they’d start a startup business.”

He went to Redwood High School in California.

From 2012 to 2013, Parker attended Tufts University. From 2013 through 2016, Nirenstein studied engineering at the University of Michigan.

Nirenstein started his YouTube channel (Vehicle Virgins) on January 12, 2012. Parker created the channel to help his followers decide what car they should buy.

His YouTube channel has accumulated over 2.21 million subscribers and over 603 million views. He said about being a YouTuber:

”I really love doing the YouTube channel. So I work 40 hours a week at Ford and that’s been good.”

”But filming the car reviews doesn’t feel like work. I work 80 hours a week but it really only feels like 40 (which) is the internship.”

One of the most popular videos is titled – ”6 Reasons Why I Hate the Ford GT.” The video has more than 8.4 million views. He said for BBC:

”The love and hate videos are just me figuring what I love and hate about the car when I’m driving it for the first time with no preconceived notions.”

”It’s kind of just raw opinion. Then I do a review that’s more cinematic. I spend a lot more time on that, get a lot of nice shots, do a lot of research on the car.”

His first car was a 2006 BMW 3-series. Some people said that he bought the car with the help of his father. He said:

His second car was a yellow 2004 Lamborghini Gallardo. Parker said about the car:

”I knew I had to own that car someday. I was going to do everything in my power to make that happen.”

There are no reports regarding Parker Parker’s romantic life.

”One of the craziest cars I’ve ever driven. A 1250whp sequential manual swapped R34 GTR.”

”I’ve always been silly and ridiculous I have just kept that off Vehicle Virgins to be more professional.”

In 2017, the driver of a green Chevrolet Corvette Z06 smashed into a tree after traveling at around 125 mph on a public road in Michigan, reported The Drive. Later, the Washtenaw County Sheriff’s Office arrested the driver (Gong) and charged him with one count of reckless driving.

In July 2016, Gong and Parker were seen in a ”Vehicle Virgins” video driving the green Chevrolet Corvette Z06 on the same section of the road.

Another famous YouTuber that has a car-related YouTube channel is Mo Vlogs.

Nirenstein earns most of his wealth from ads on his YouTube channel. Currently, Vehicle Virgins has more than 603 million views, meaning about $1.2 million in revenue before taxes.

In addition, he has an Instagram account with over 348,000 followers on which he posts an occasional sponsored post. Parker also makes money from sponsors. Therefore, Parker Nirenstein has an estimated net worth of $3.7 million.

What is Gina Loudon’s net worth?

Why did Chip Hailstone go to Jail? 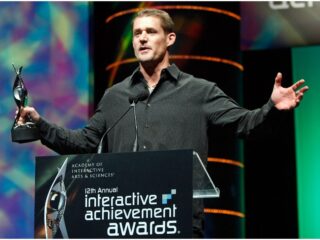 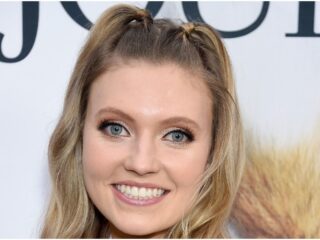