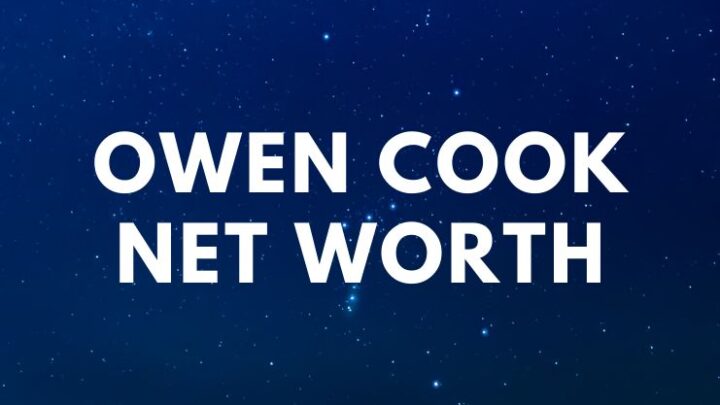 Owen Cook, also known by the name Tyler Durden, is a Canadian self-help speaker and dating coach who is best known for co-founding Real Social Dynamics company. He also shares dating tips on his YouTube channel.

He went to Queens University to study Philosophy.

“The past decade of my life has been devoted to nothing but the study of how regular guys (like YOU) can become EXCEPTIONAL at getting girls.”

RSD has controversial tactics on picking women. For instance, in one video, Cook advised men to grab strange women and yell to them “You! What’s Up? Come!” He also advised his audience to test this out on an unattractive woman first.

Owen said about his pick-up techniques:

“People think that some approaches used by the seduction community are misogynistic and that some aren’t.”

Owen went on to say:

“If a woman is exposed to the ones that are misogynistic, it’s natural that she might form an impression of the community from that.”

In 2014, he uploaded a video on YouTube in which he discusses with a group of men a sexual encounter he had with a stripper. The video has since been taken down from YouTube.

He said in the video:

“I didn’t think she wanted to have sex again. But I just threw her on the bed.”

“I’m like ‘I’ll just make this quick because she doesn’t even want it.’”

Owen started his YouTube channel on November 28, 2010. So far, the channel has over 253,000 subscribers. In his videos, Cook teaches men easy tips and tricks to pick up women.

He also has a secondary channel, named – ”Tyler Free Tour.” This channel has more than 169,000 subscribers.

In the book, he details the most profound dating secrets.

One of his ex-girlfriends is an Instagram star, named – CJ Sparxx.

”The more oxygen to the brain, the more ideas to come out of it.”

”Very key as far as enjoying life and being someone who is notable and of status.”

“I picked Tyler Durden because I thought he was the archetype of a very cool character who had to let go of his old identity and move on to a new one.”

In 2014, Julien Blanc, a Swiss-born instructor for Real Social Dynamics was kicked out of Australia after protests against his advocacy for the use of physical force to land women.

“He was putting forward abuse that was derogatory to women and those values are abhorred in this country.”

In addition, Julien Blanc‘s application for a British visa has been rejected.

Owen said he did not approve of Julien’s behavior. He said:

“[Julien Blanc] was an idiot trying to be inflammatory for posting it.”

Later, Julien apologized for his actions:

“I just want to apologize to anyone I’ve offended in any way.”

Blanc went on to say:

“This was never my intention and I just want to put it out there.”

According to Owen, you need to take action and do it yourself if you want to make things work for you. Blanc got married on May 25, 2019.

Cook earns most of his wealth from managing Real Social Dynamics. RSD offers men coaching seminars around the world, charging about $1,600 for tips on how to date women. He uses social media platforms (especially Instagram and YouTube) to promote the company.

Moreover, Cook earns some money from selling his DVDs as well as his book. Therefore, self-help speaker Owen Cook has an estimated net worth of $1 million.

READ THIS NEXT: Vic Edelbrock Jr. Net Worth 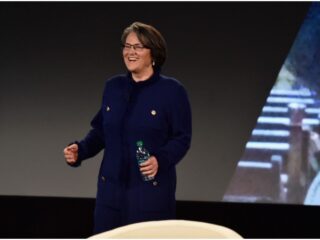 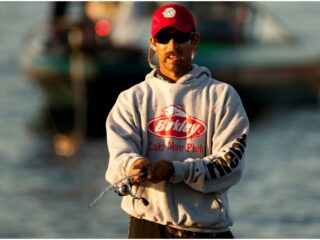