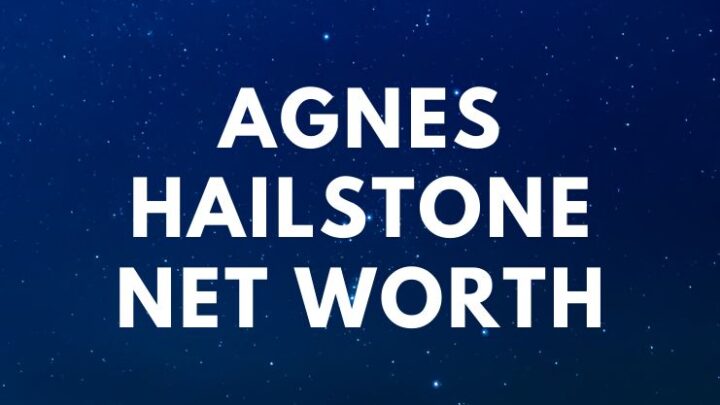 Agnes Hailstone is a TV personality who is starring in the reality show – ”Life Below Zero.” She lives with her family in Noorvik, Alaska.

Hailstone was born on June 14, 1972, in Noorvik, an Inupiat city in the Northwest Arctic Borough in Alaska.

The city has a population of about 668.

Agnes is from the Iñupiaq family, a group of Alaska Natives. Along with other Inuit groups, they originate from the Thule culture. Currently, the Iñupiat population in the US numbered over 19,000.

She has spent her entire life in Alaska.

Agnes is one of the cast members of the National Geography documentary television series ”Life Below Zero.”

The reality show follows people who live in the remote areas of Alaska, who survive using the resources they have.

“Life Below Zero has become a multiple Emmy award-winning fan favorite because it captures the harsh reality and stark beauty of living off the grid in one of the world’s most unpredictable and unforgiving environments.”

Daniels went on to say:

”It truly delivers all the awe and wonder our viewers expect – with zero risk of frostbite.”

Interesting fact – in the last decade, around 60 different shows set in Alaska have been filmed.

The Meaning Of Agnes’ Chin Tattoo

Hailstone has four lines tattooed below her lips. This type of tattoo was used to protect women during enemy raids.

Currently, it transmits to men that a woman had reached puberty and that she is available for marriage.

Agnes got married to Chip Hailstone (real name – Edward V Hailstone) in 1992. Chip was born in Montana, but he later moved to Alaska.

Chip had missed one season of Life Below Zero since he was sentenced to 15 months in prison after making false statements to police and being charged with two counts of perjury.

He said that a Noorvik resident pointed a rifle at his daughter after an altercation as well as that an Alaskan state trooper physically assaulted his daughter Tinmaiq.

He also said that these incidents have caused him to fear for his family’s safety. However, Sgt. Duane Stone of Kotzebue’s Detachment C squad declared:

”I’m sorry he feels that way. He is very, very safe but he needs to stay compliant with the law.”

Fortunately, Agnes is a skilled hunter and was capable of providing food for her family’s needs. She said:

”I had my daughters with me and they’ve actually gone from walking behind me to walking by my side and hunting with me.”

”It’s been really awesome watching these girls in the last year growing up. We survived, we’ve improved, and now we’re just a lot stronger.”

Before her marriage with Chip Hailstone, Agnes was married to Douglas J. Carter.

Agnes has two sons, Jon and Douglas, from her previous marriage with Douglas J. Carter.

The entire family lives on the Kobuk River in Noorvik 19 miles North of the Arctic Circle. The family relies on the hunting of animals and sea creatures to survive.

Iriqtaq and Mary had played many sports during high school.

She owns a Mosin Nagant, a five-shot, bolt-action, military rifle that was used by the armed forces of the Soviet Union.

Agnes had a brother, who died.

She earned most of her wealth from performing in the reality show “Life Below Zero.” So far, Agnes has appeared in 133 episodes. 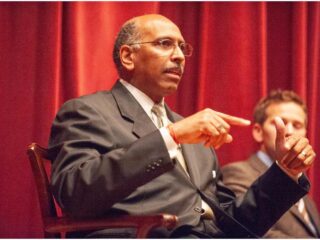 I have enjoyed this reality show more than any other because there is no BS. You either do things correctly or you do not survive.

I would like more of the animal processing & garment making techniques & medicines or traditional food preparation the family refers to, as well as other traditional skills to be depicted on the show. I appreciate the hunting, gathering and camp set up aspects, so it seems natural to expand to include more skills and culturally unique products that are used or sold. Thank you & best wishes from rural New Hampshire. Stay safe!

This is the show I LEARN FROM. Your Alaskan family is the real reason people watch the show. You Agnes and your family is the best I’d the show with Andy bassi I and all the others a tying second.

I pray for your safety and that of your family! No more tragedy in your life. You are a good mother and wife!