Nobody would ever question Precious Cooper’s status as Queen of the Streets.

The Street Outlaws: Memphis street racing celebrity is renowned for her ability to drive any vehicle straight off the trailer.

A petrol-head since her teens, Precious is accustomed to the fast-paced, high-octane world of street racing.

As one of the original cast members of Street Outlaws Originals, she’s also become accustomed to the world of reality television—and knows how to milk it for all it’s worth.

For fans of the little street racer with the big on-screen persona, we’ve got all the information you need right here.

Precious was born in 1989 in Osceola, Florida.

Her parents, Ricky and Sara, weren’t a part of the street racing scene, so it wasn’t until Precious started out on her own in her late teens that she became involved in motorsports.

Once she caught the racing bug, the tenacious Precious knew it was exactly what she wanted to do with her life. She explained in an interview, “Before I get behind the wheel, I’m a lady (…) shy, quiet, don’t hardly talk at all.”

Behind the wheel, she’s a totally different person.

Precious explained that she gets tunnel vision, and is confident that her rivals can throw any driver at her and she’ll still keep doing what she’s doing.

A testament to her dedication would prove to be the start of Precious Cooper’s career in the spotlight.

READ MORE: What is the net worth of Richard McVey?

Determined to make something of herself as a street racer, and confident that this was the one thing she was able to do, the Florida-native packed up her belongings and drove to Memphis, Tennessee.

She had one mission: to convince legendary street racing team leader, Jonathan “JJ Da Boss” Day to mentor her. JJ, who had recently been released after 8 years and 1 month in prison, had newly signed his crew up for a spinoff of the Street Outlaws show, to be based out of Memphis.

He agreed to mentor the young up-and-coming racer.

Within 12 months she was a regularly featured cast member on the Memphis show, and one of its top-performing street talents.

The feisty Floridian coined the phrase ‘off with their head!’ which she shouted with every victory she added to her belt.

The crazy-haired pocket-rocket isn’t just a part of the MSO crew—she’s part of the family.

As godmother to JJ and Tricia Day’s four children, the Queen of the Streets has been in the family’s lives for over a decade.

She raced predominantly in her old faithful car—Puddle Jumper—until a wreck ended its racing career.

Now she burns rubber in any vehicle JJ Da Boss and their crew put in front of her.

One of those vehicles was Street Outlaws: Memphis fan-favorite, Ziptie.

Precious Cooper may live and breathe the street racing life, but it could have all been taken away from her following an accident in Ziptie in February 2019.

Going up against an unnamed rival, Precious suddenly swerved out of control, crossing into her opponent’s lane and veering off-road.

The back end of the ’66 Chevy II Nova caught fire, with the flames spreading fast to the front of the vehicle.

Fans of the show were quick to speculate about whether or not Ziptie was cursed.

The car had previously been in an accident when JJ Da Boss fell asleep at the wheel, damaging both Ziptie and Ole’ Heavy—both of which were being transported by him in his truck.

Whatever the reason, witnesses to the accident were able to pull Precious from the crash before the fire reached her, and JJ has since restored the monster street machine to its former glory.

There is no information if Precious Cooper is married or whether she is dating anyone at the moment. 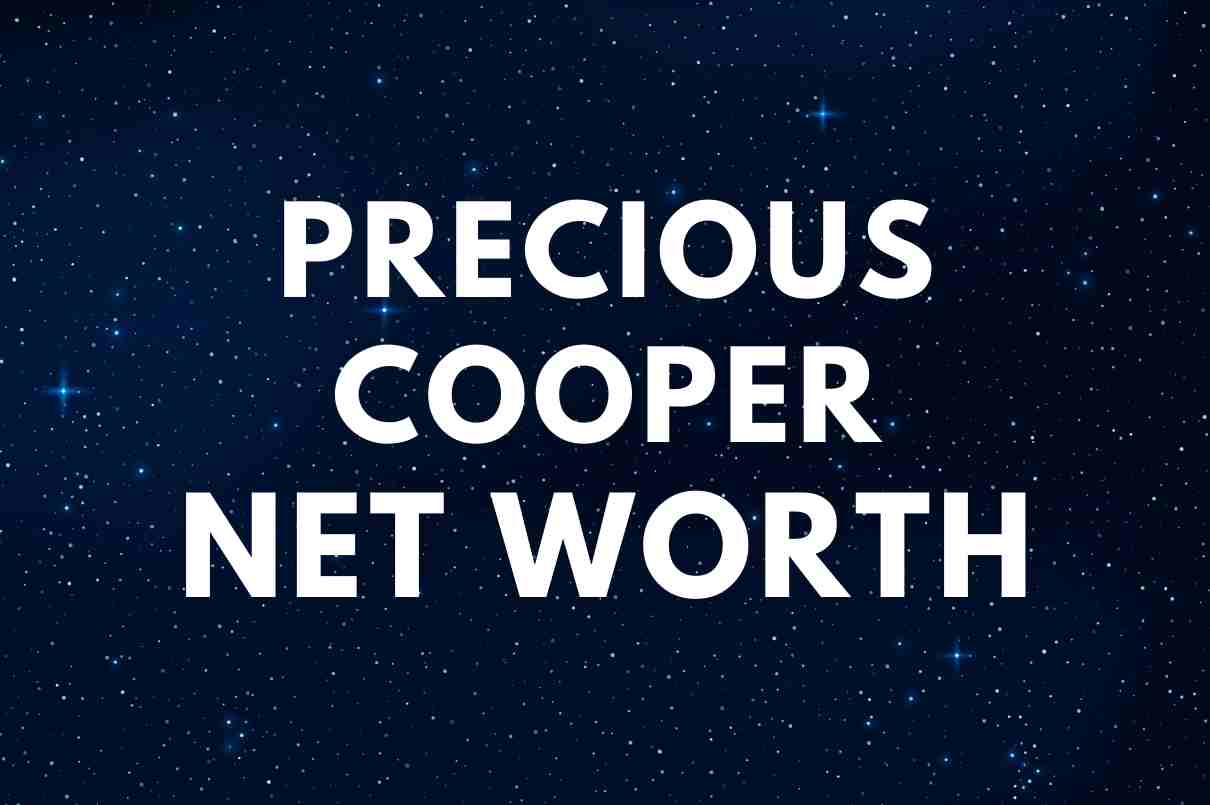 Precious Cooper has an estimated net worth of $1 million.

Want to learn more about the MSO sensation known as Precious? Check out the latest episodes of the gritty reality series here.

READ THIS NEXT: Who is Jen Wilson?