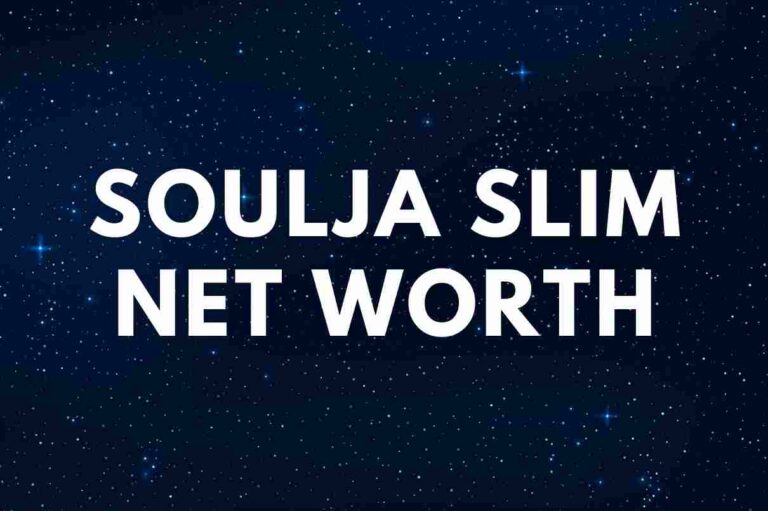 Tapp dropped out of Booker T. Washington High School during his sophomore year.

After dropping out of high school, he released his debut album Soulja fa Lyfe in 1994 via Hype Enough Records and Parkway Pumpin.

In the follow-up year, Tapp released an EP, titled – ”The Dark Side” via Hype Enough Records. Also in 1995, he was convicted of armed robbery.

After the release of The Streets Made Me, Tapp has created his own label, named – ”Cut Throat Committee.”

In 2002, he released the album ”Years Later.” It featured guest appearances from Tre-Nitty, Twelve A ‘Klok, Damien, and Curren$y.

Soulja Slim died on November 26, 2003, after he was shot three times in the face and two times in the chest. At the time, he was going to his mother’s house to get a VHS copy of “Love Me Or Love Me Not” to show to a friend. Tapp was shot dead in his mother’s front yard on Lafaye Street.

Garelle Smith was later released since no witnesses would testify against him due to his reputation as a hitman. By 2008, Garelle had been arrested for three more murders. He was found murdered in August 2011.

Soulja was buried with the outfit he wore on the cover of Give It 2 ‘Em Raw.

On March 1, 2004, Slim’s song “Slow Motion” feat. Juvenile was released posthumously. The song peaked at the number 1 spot on Billboard, staying on the chart for almost 6 and a half months.

Tapp earned most of his wealth from selling copies of his albums (Years Later…A Few Months After, Years Later, The Streets Made Me, and Give It 2 ‘Em Raw) and mixtapes (Thug Brothers and Cutthroat Mixtape Vol. 1 & 2). Therefore, at the time of his death, Soulja Slim had an estimated net worth of $5 million.

READ THIS NEXT: Who is Danielle Bregoli?