Tony Hinchcliffe is an American stand-up comedian and podcaster who is best known for his free-flowing and dark comedy style.

Hinchcliffe is also known for broaching sensitive and uncomfortable topics during his stand-up sets.

He was raised by his single mother. 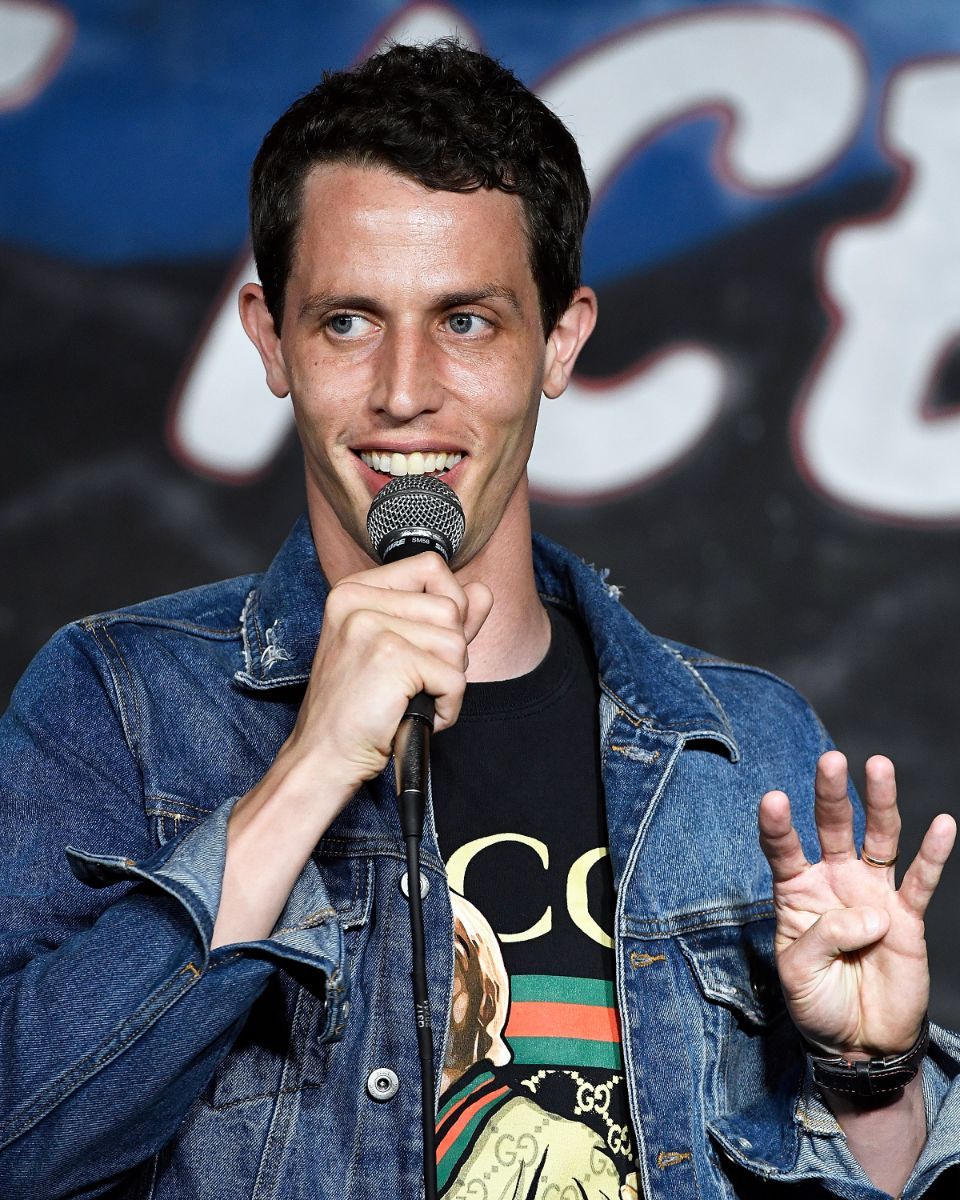 Between 2012 and 2013, Tony served as a contributing writer for the Comedy Central series ‘The Burn’ with stand-up comedian Jeff Ross.

Note – Jeff Ross, also referred to as Roastmaster General, is an actor, director, writer, and stand-up comedian who is renowned for his numerous appearances at celebrity roasts held on the Comedy Central Roast television series and by the New York Friars Club.

Tony’s style of dark sense of humor and roasting appealed to Jeff Ross. Tony actually refers to Jeff Ross as his “mentor.”

In 2014, Hinchcliffe’s popularity began to thrive, specifically after becoming a regular guest on The Joe Rogan Experience podcast.

In 2016, Tony appeared as a roaster on the All Def Digital Roast of Snoop Dogg that aired on Fusion.

In 2016, he recorded a Netflix comedy special, named – ”One Shot.” It was named ”One Shot” since it was shot in one camera take with no edits. 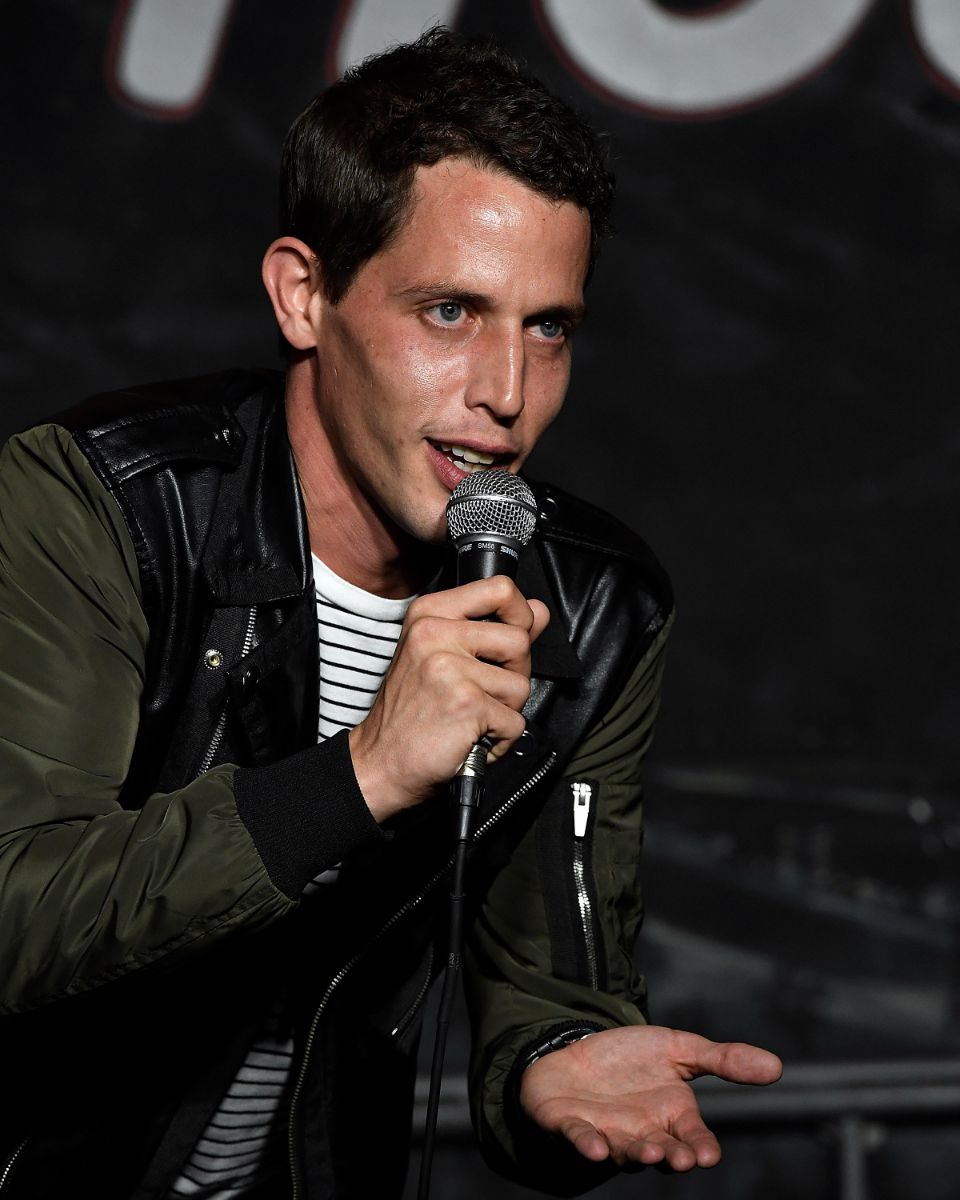 In 2019, Tony shot several episodes in the United Kingdom. The first three episodes had over 1 million downloads per month, reported Chortle.

In December 2016, Tony launched another podcast, called – ”The Pony Hour.” Guests of his new podcast have included: 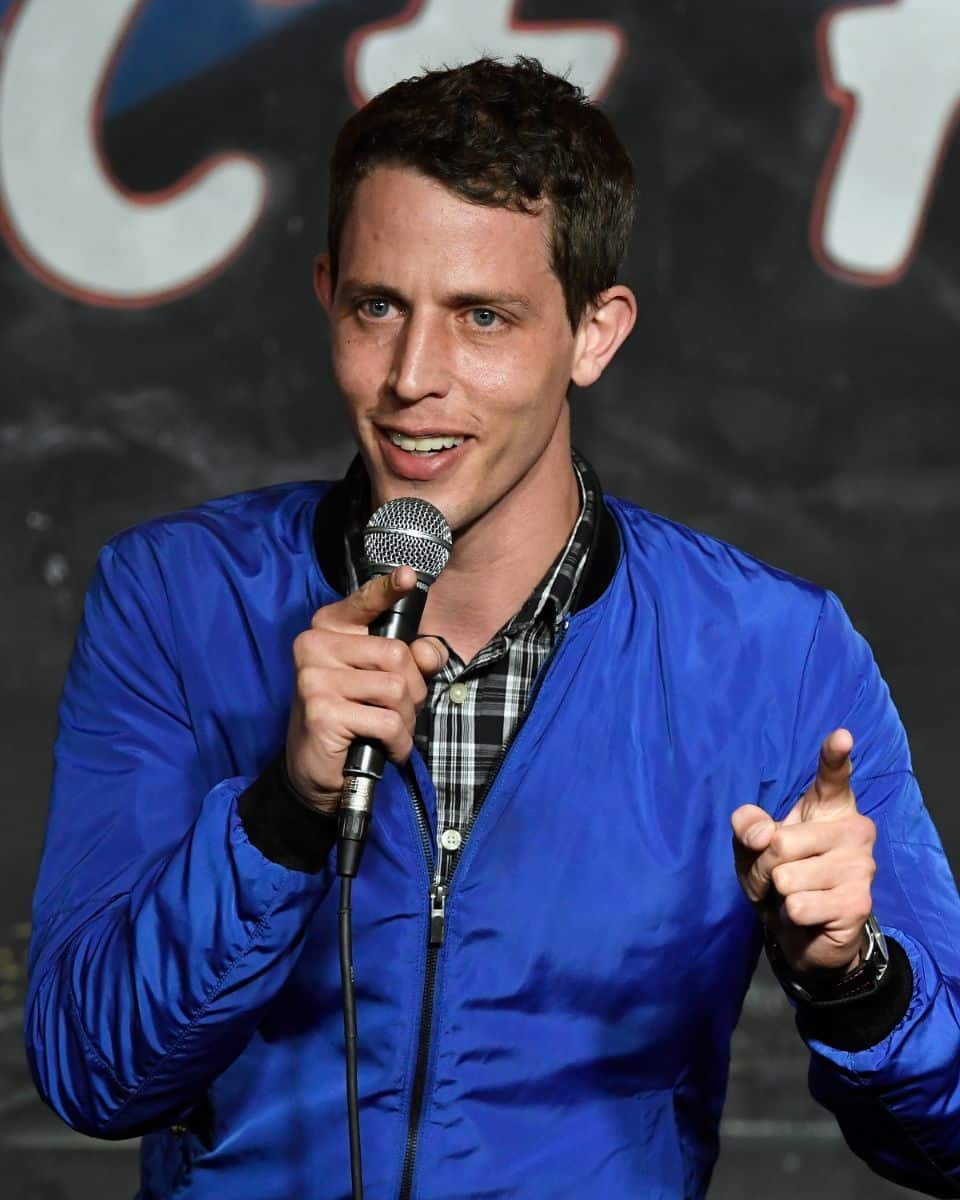 He has made a career of insulting people. Tony said to NewObserver:

”Nothing is off-limits. I don’t mind pushing the audience away and winning them back.”

His first insult was actually at age 7. He explained:

“When I was in first grade on my very first day I was riding the bus to school in my hometown of Youngstown.”

Hinchcliffe went on to say:

When asked by The American about his favorite material that he wrote, he responded:

”I once wrote and performed at the Roast of Snoop Dogg.”

”It was my favorite because I was the only white guy on the whole stage and I think a lot of people underestimated me.”

While flying home after UFC 193 in Melbourne, Joe Rogan was joined on his podcast by Tony and by UFC president Dana White.

During the podcast, Joe Rogan and Hinchcliffe were disrespectful towards Cris Cyborg, a Brazilian-American mixed martial artist.

Tony said: “That would be amazing, I wouldn’t even know where to begin. Where would I start?”

Hinchcliffe: “That she’s the only person who cuts weight by chopping off her d###.”

Later, Joe Rogan apologized during an interview on Bloody Elbow:

”Well, if I had to do it again, I definitely wouldn’t have made the joke.”

”I shouldn’t have said it, but it’s what you say if you’re hanging around with comedians, you know?”

READ MORE: Who is Bjarke Ingels?

There is not much information regarding Tony Hinchcliffe’s love life.

Some people suggested that Tony may be gay.

In 2017, Tony Hinchcliffe announced on Instagram that he married Charlotte Jane –the daughter of Australian race car driver Bob Jane. 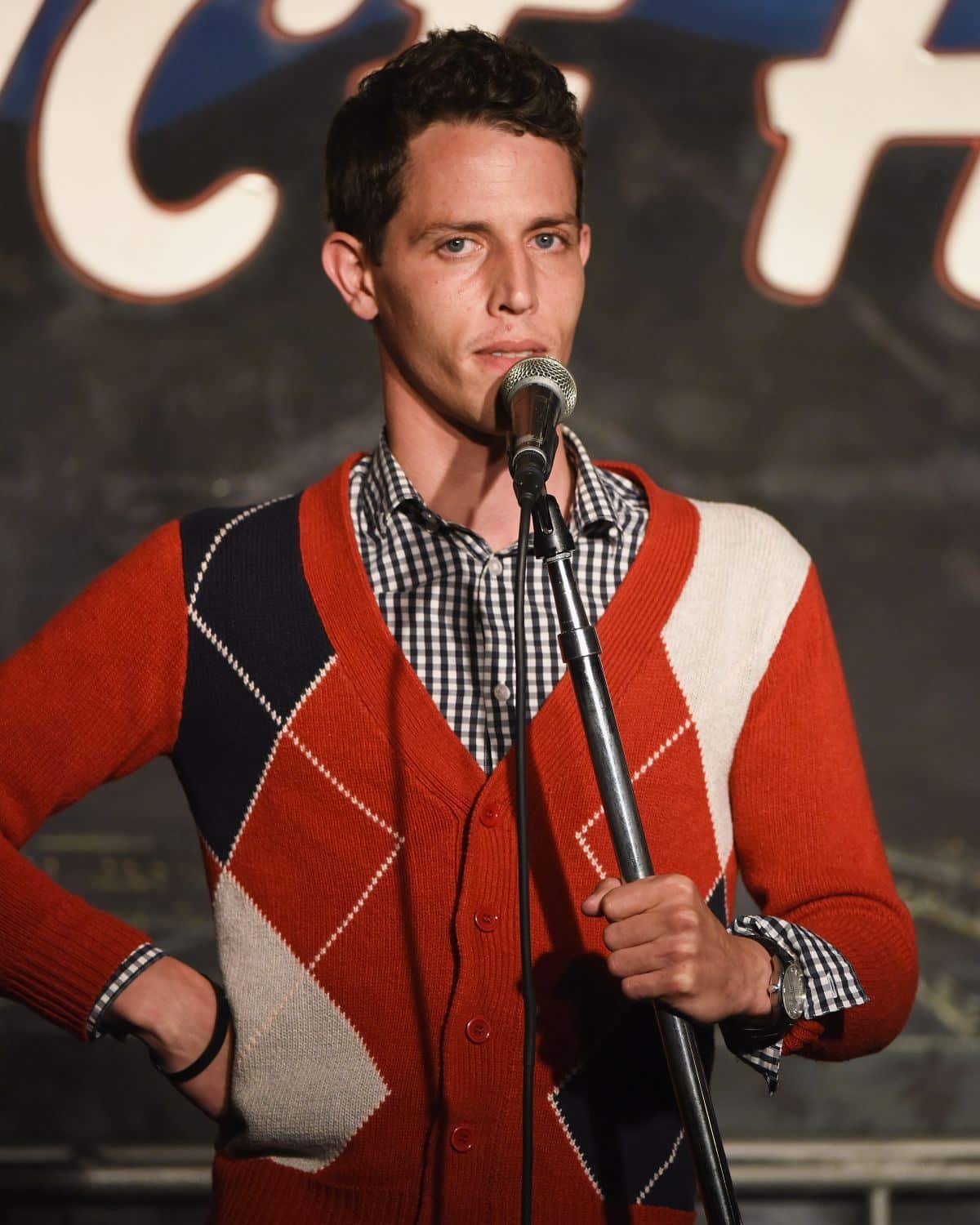 ”One of the things I’ve wanted to do for a long time is breakthrough on a Comedy Central Roast the likes of Schumer, Jeselnik, or Whitney Cummings.”

”America takes a ridiculous sense of pride in letting artists say whatever they want.”

”Getting paid for making people laugh never gets old.”

”It’s a wild time to be a comedian doing real standup and podcasting at the same time.”

”Everything that happened there in the ’70s and ’80s made it an important place for me.”

“I had to follow Jerry Seinfeld twice last month.”

“I’ve gone up after Chris Rock, Dave Chappelle, and Bill Burr, too.” 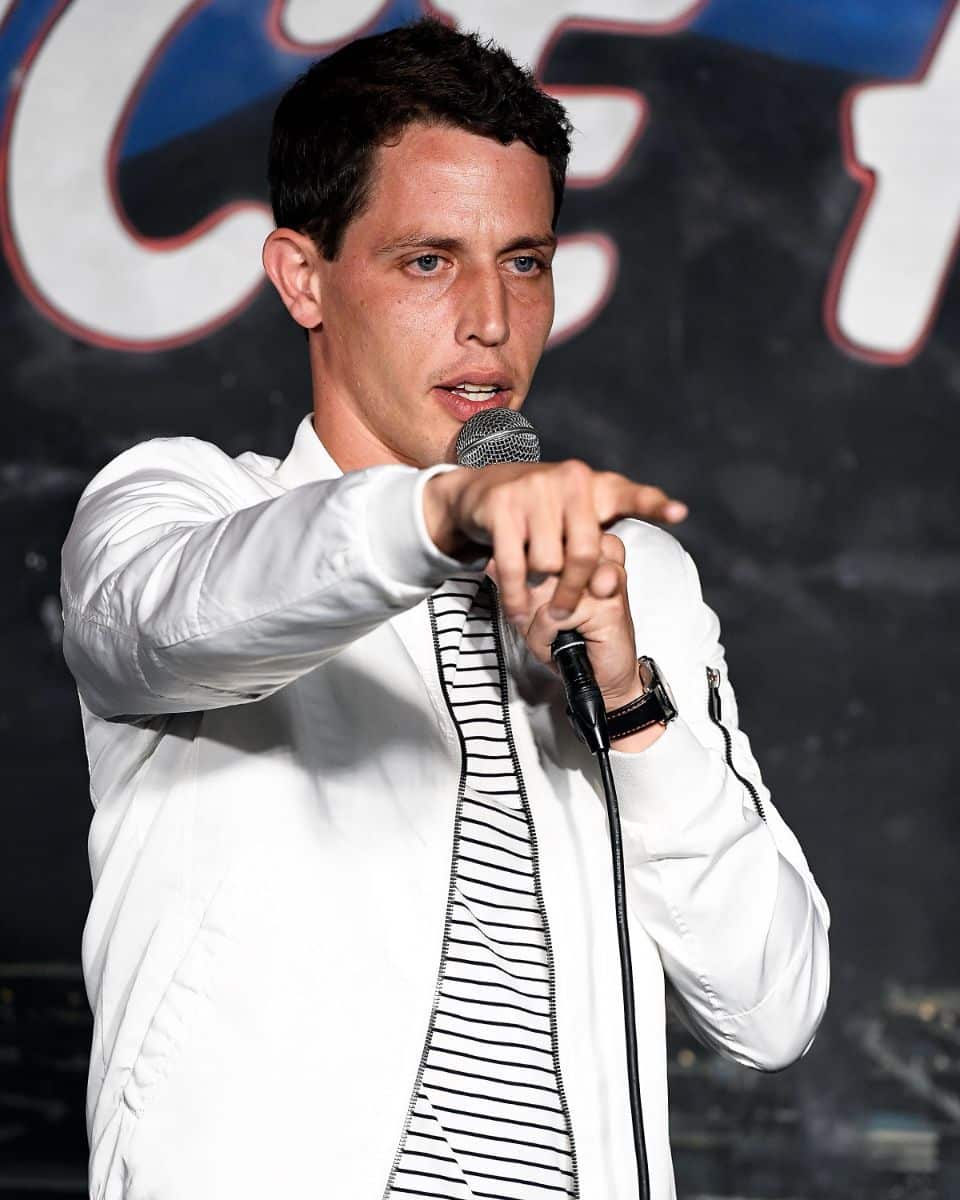 Hinchcliffe earned most of his wealth from writing for Comedy Central and royalty rights from his comedy special ”One Shot.”

He also makes money from his podcasts and selling tickets to his shows around the world.

”I’ve been touring all around America and Canada for years now, especially for my last special, which was in 2015.”

In 2017, he had a national theater tour in 26 cities called The Monster Energy Outbreak Tour. In addition, Tony sells merch on his website – tonyhinchcliffe.com/merch/. Tickets can also be purchased through his website.

Therefore, Tony Hinchcliffe has an estimated net worth of $5 million.

Omi In a Hellcat – Age & Business