The Lord of the Rings: The Rings of Power cast net worth:

It takes place during the Second Age of Middle Earth.

The previous record holder was the 4th season of Stranger Things, which has a production cost of $30 million per episode.

However, Amazon’s spending will trigger a tax rebate in New Zealand (where the series was produced) of $114 million.

List of the Richest Actor in The Lord of the Rings: The Rings of Power: 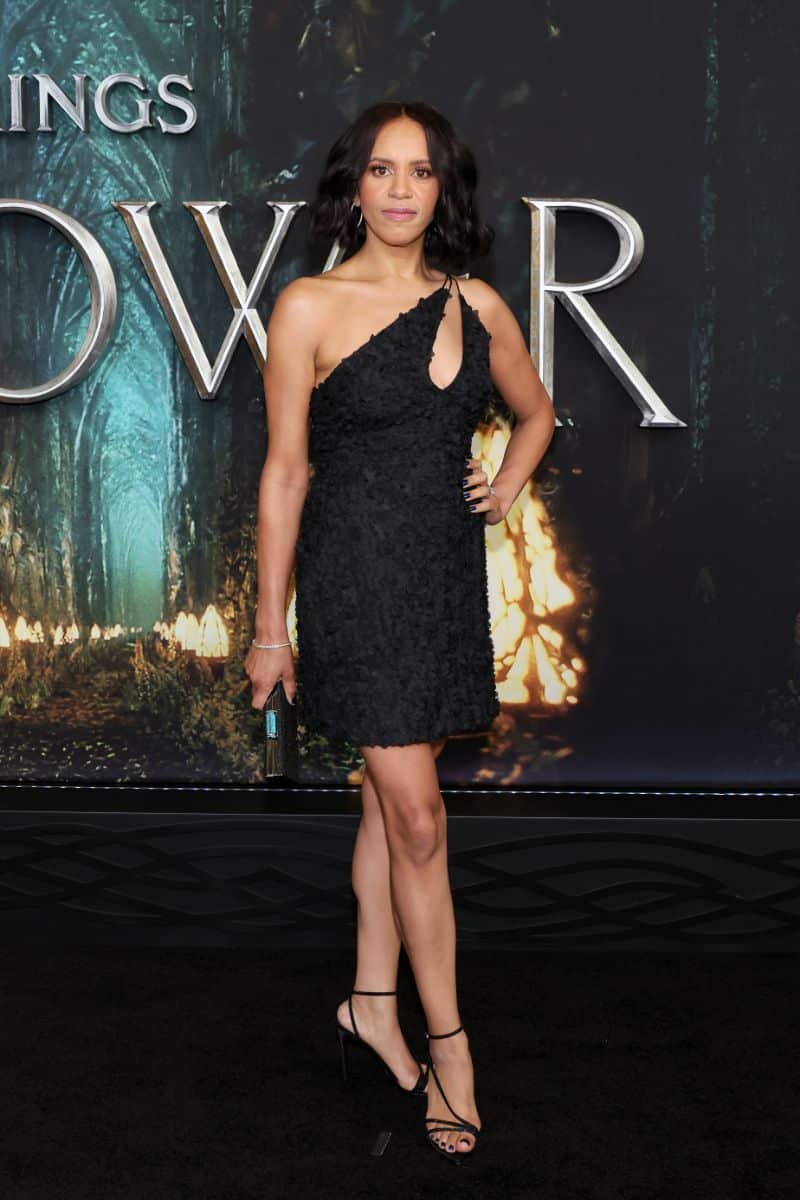 Sara Zwangobani is an Australian actress who made her acting debut in the television series Fallen Angels (1997).

Since then, Zwangobani has appeared in The Merchant of Fairness, Monarch Cove, Home and Away, and Doctor Doctor.

In The Rings of Power, Sara played Marigold Brandyfoot.

Sara Zwangobani has a net worth of $1 million. 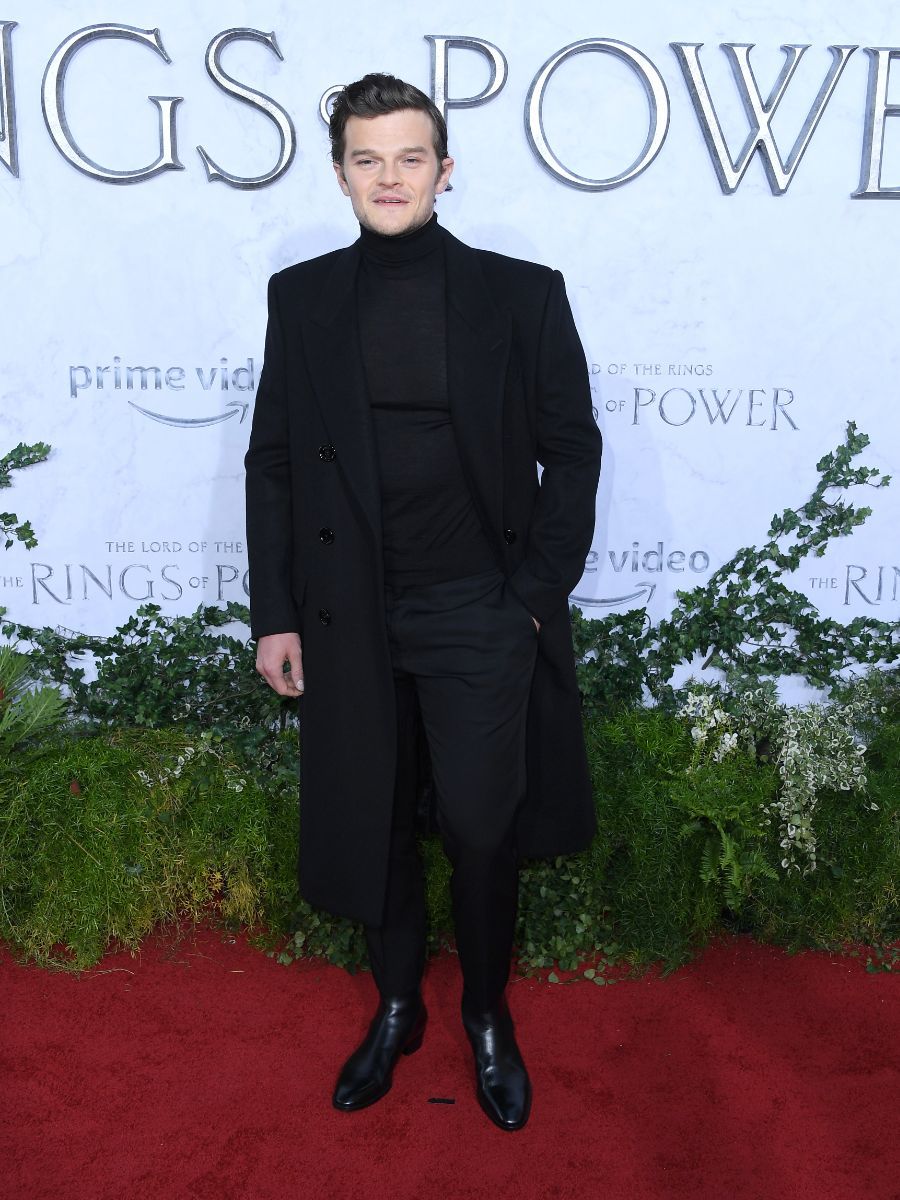 Robert Aramayo is an English actor who played young Ned Stark in the HBO series Game of Thrones.

He went to Juilliard School in New York City.

In 2022, Aramayo portrayed Elrond in The Lord of the Rings: The Rings of Power. He also appeared in Mindhunter, Behind Her Eyes, and The Standoff at Sparrow Creek.

Robert Aramayo has a net worth of $1.5 million. 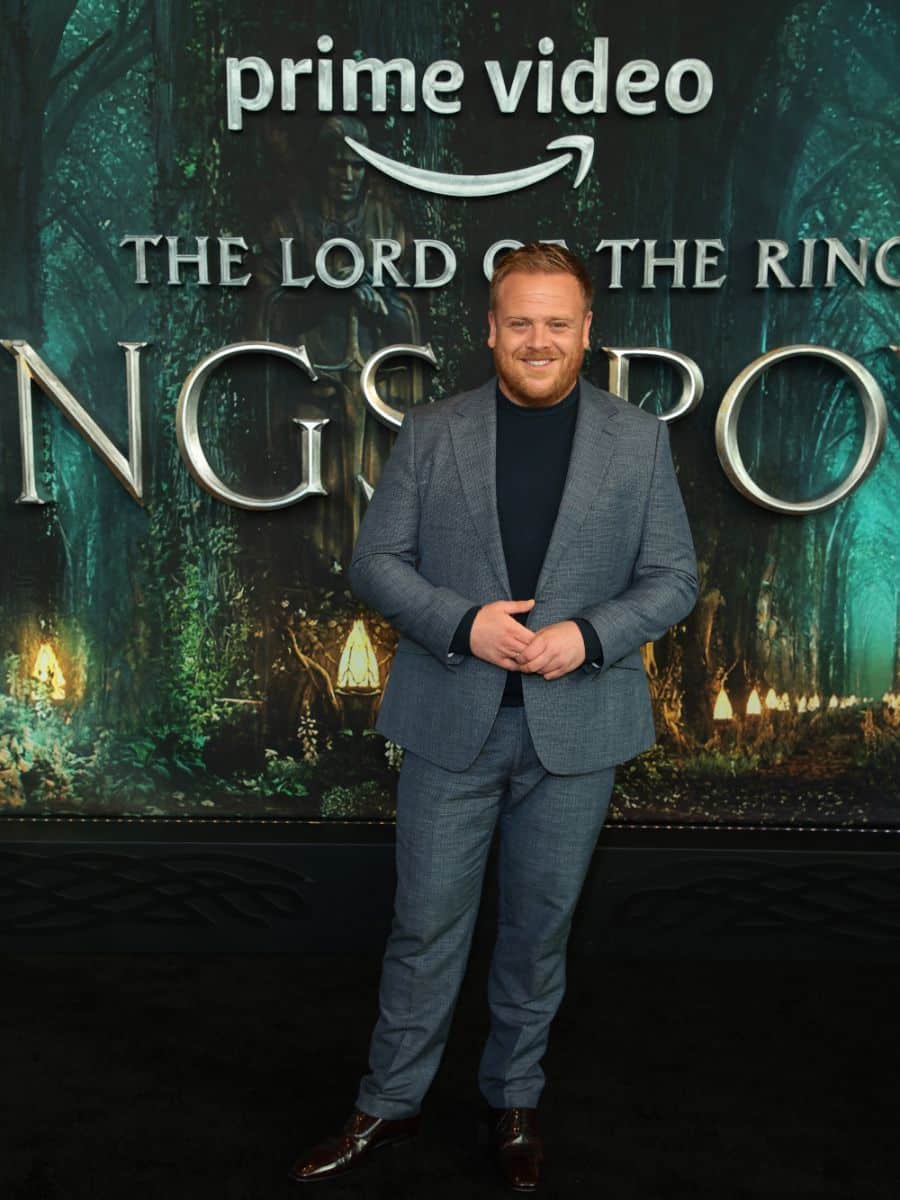 Owain Arthur is a Welsh actor who played Prince Durin IV in Amazon’s Lord of the Rings show.

Arthur was also seen in White Island, A Confession, Hard Sun, The Palace, Willkommen im Krieg, The One and Only Ivan, and Disable/Enable.

Owain Arthur has a net worth of $1.5 million. 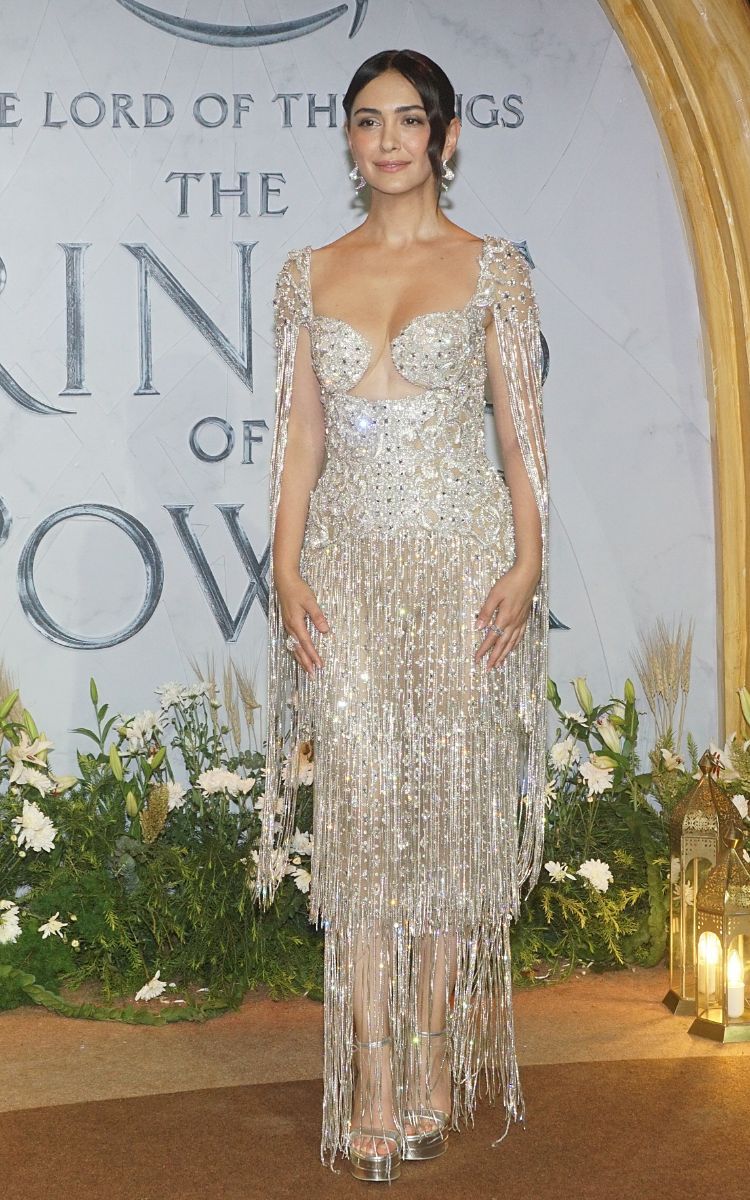 Nazanin Boniadi is a British actress known for her role as Leyla Mir in “General Hospital.”

In May 2013, she joined the cast of the TV series “Homeland.” This was followed by performances in Zoolander 2, Ben-Hur, Passengers, Hotel Mumbai, Counterpart, and Bombshell.

In 2022, Nazanin played Bronwyn in The Rings of Power. Her character is a single human mother and healer.

“If there were ever a fantastical version of myself, she is it,” Boniadi revealed about her character in LOTR Series.

Nazanin Boniadi has a net worth of $2.5 million. 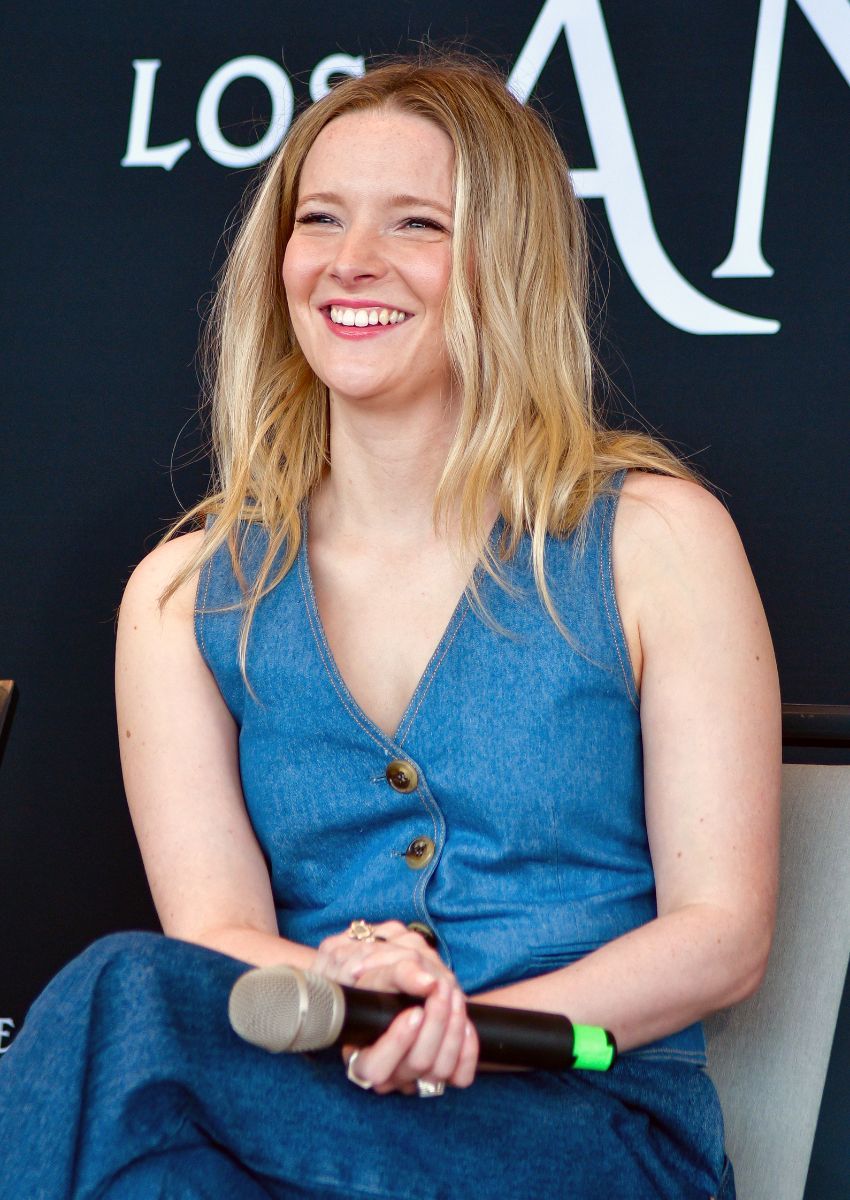 At age 2, Clark moved with her family to Penarth, Wales.

One of her first roles was in the TV mini-series “New Worlds” as Amelia.

Morfydd Clark has a net worth of $3 million. 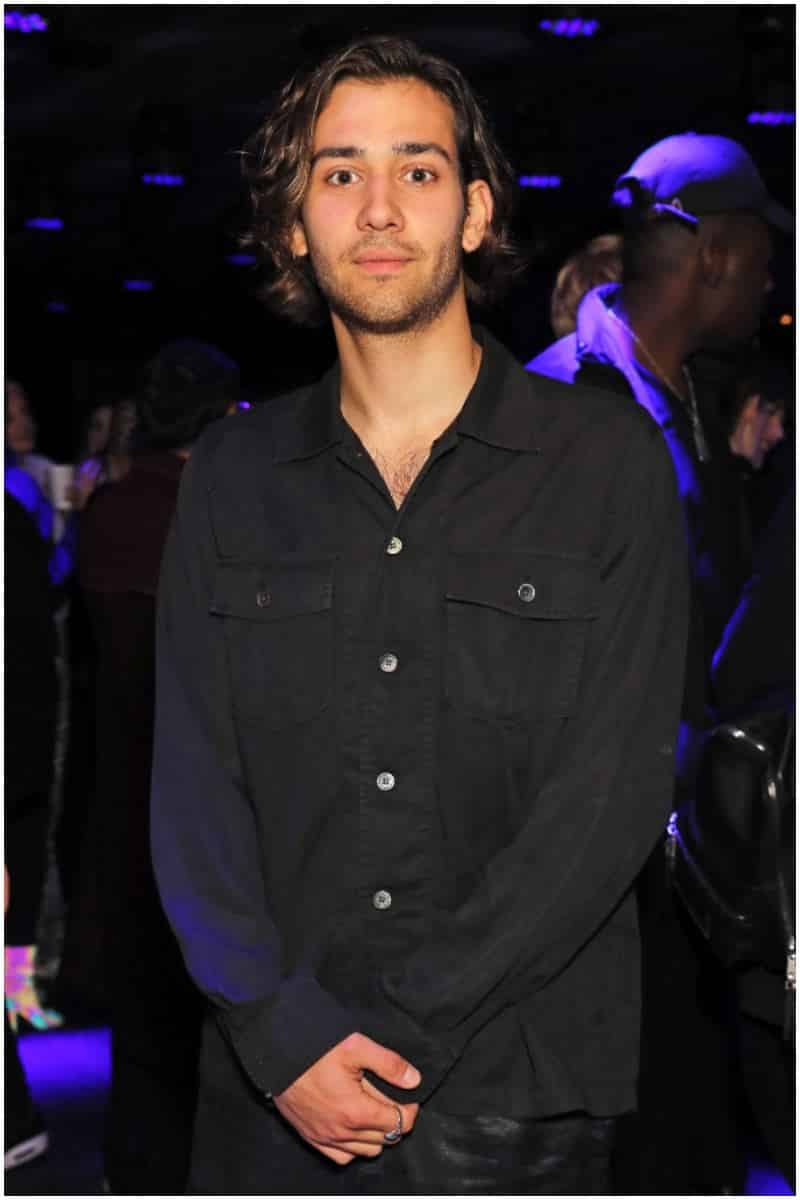 Maxim Baldry is an English actor who rocketed to fame after starring in Mr. Bean’s Holiday (2007).

Maxim played Isildur in the LOTR series. During the War of the Last Alliance, Isildur cut the Ring from Sauron’s finger after Sauron’s defeat, preventing him from ever wearing it again and effectively ending his physical form. He then took ownership of the One Ring, which he kept for himself rather than destroying it as Elrond had wanted him to.

“There’s an emptiness and a void in him that he’s trying to fill,” Baldry said about his character in The Lord of the Rings: The Rings of Power. “[Isildur] is trying to find himself,” the actor said in another interview.

Maxim Baldry has a net worth of $3 million. 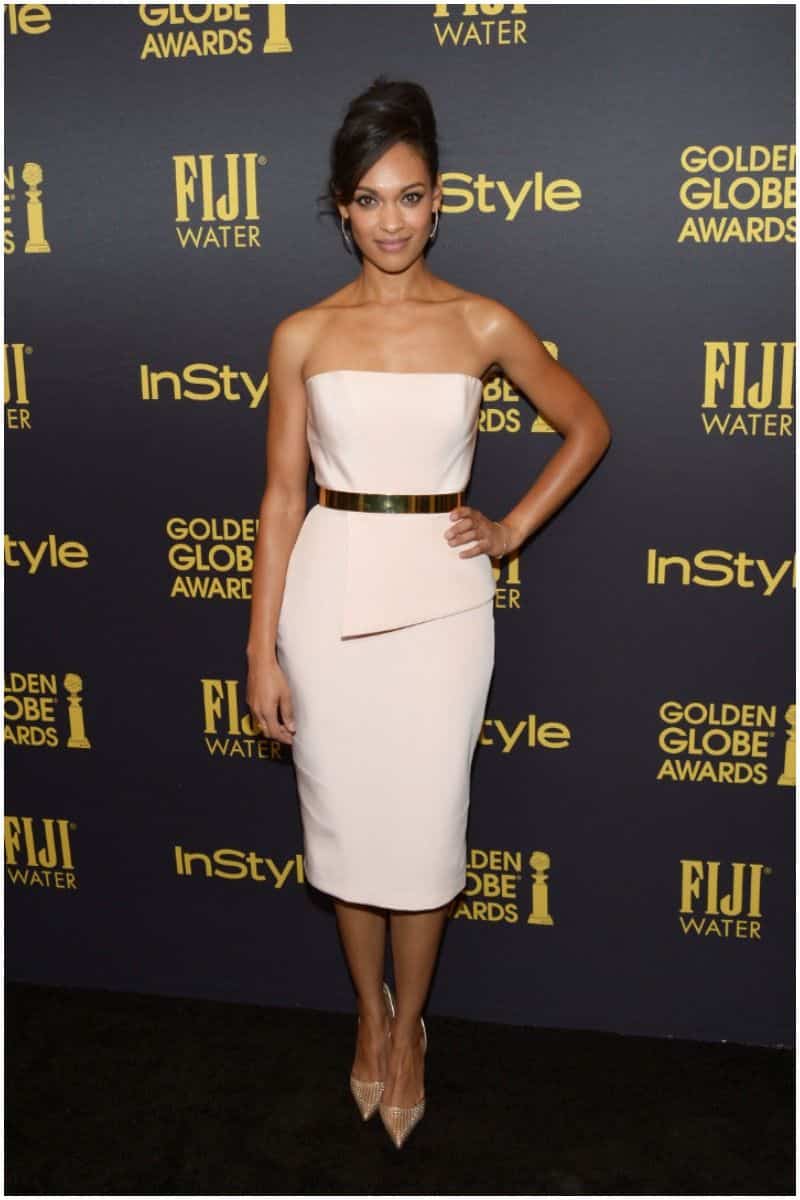 Cynthia Addai-Robinson is an English-born American actress who starred as Queen Regent Míriel in the new LOTR Series.

“Even for us, we don’t really know beyond Season 1 where these stories go,” Cynthia stated.

From 2012 to 2013, Addai-Robinson performed as Naevia in the series – “Spartacus.” Her other roles include Ramona Garrity in Power, Dr. Vicki Glass in Chicago Med, and Amanda Waller in Arrow.

Cynthia Addai-Robinson has a net worth of $3.5 million. 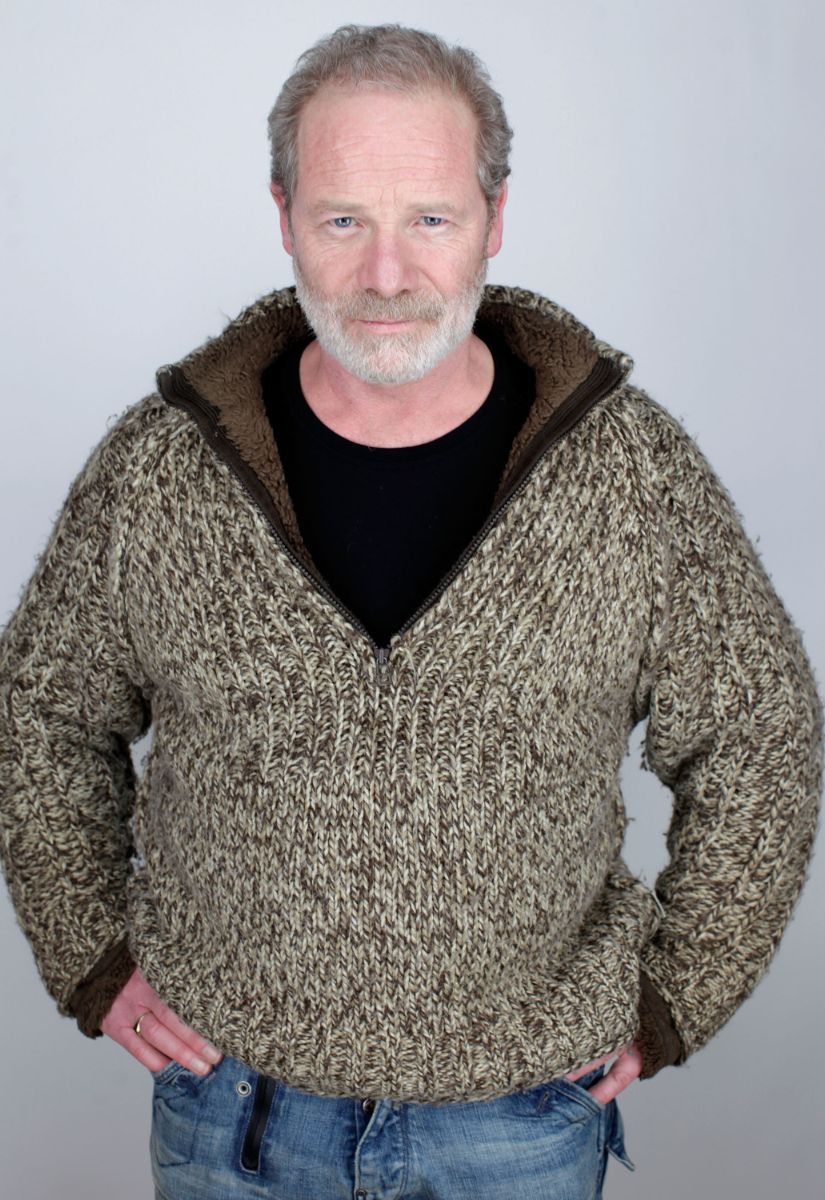 Peter Mullan is a Scottish actor known for his roles in Harry Potter and the Deathly Hallows, Children of Men, Trainspotting, Westworld, and Top of the Lake.

He’s the producer of You Really Got Me, Caesar, and Neds.

In The Rings of Power, Mullan played King Durin III–king of the Dwarven city of Khazad-dûm.

Peter Mullan has a net worth of $4 million. 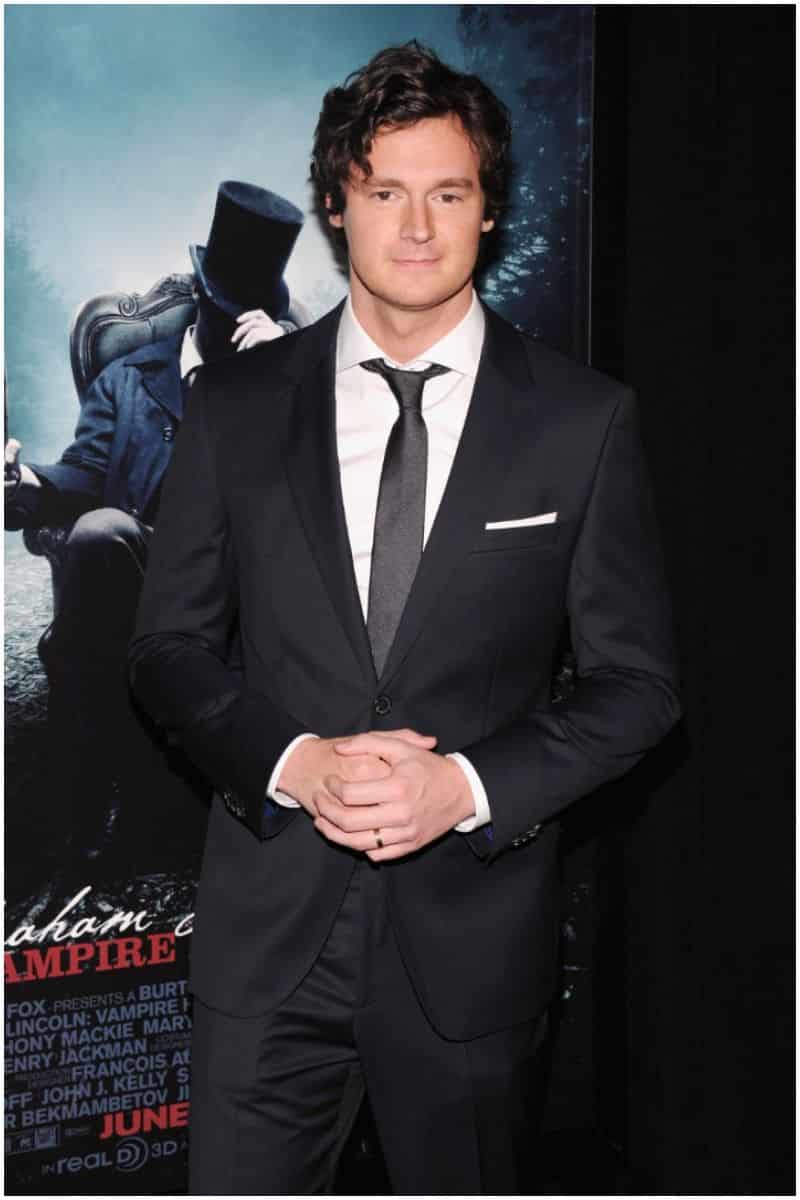 Benjamin Walker is an American actor known for his roles as Captain Yves in The King’s Daughter, Erik Gelden in Jessica Jones, George Pollard in In the Heart of the Sea, and Tom Varnay in The Ice Road.

In Amazon’s LOTR series, Walker portrayed Gil-galad– the High King of the Elves and the last Noldor king of Middle Earth.

Benjamin Walker has a net worth of $5 million. 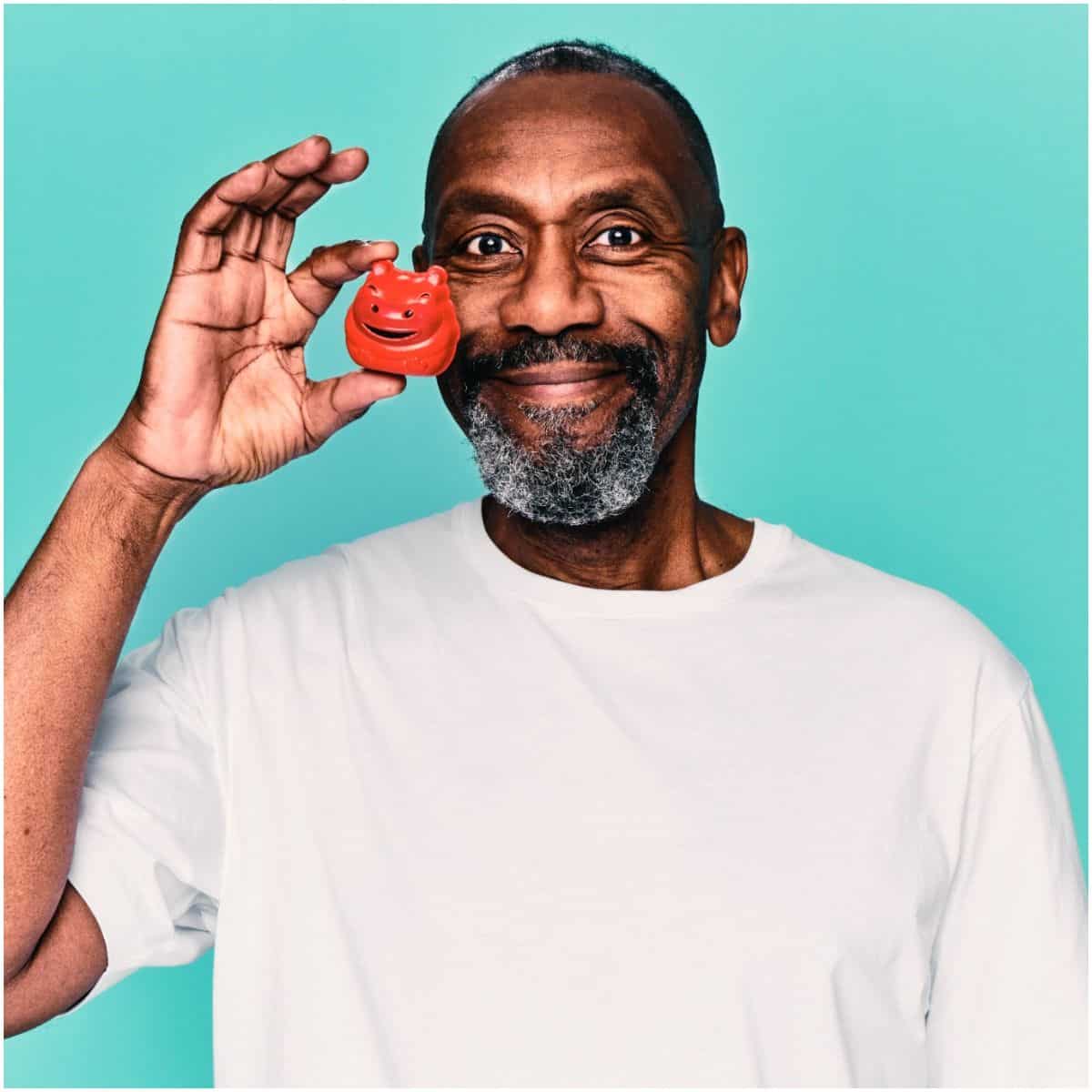 In The Rings of Power, Henry starred as a Harfoot elder named Sadoc Burrows.

Lenny Henry has a net worth of $10 million.

READ THIS NEXT: Richest Manga Artist

Here’s a quick recap of the richest actors in The Lord of the Rings: The Rings of Power: