Aaron Goodwin is a cinematographer and camera director known for his work on Ghost Adventures, Crimps, and Space Detective.

He has done minor work as an actor, including in American Horror Story.

Space Detective is his first foray into producing, being named as the executive producer for this film.

He has kept his family information private, and little is known about his upbringing.

He moved to Las Vegas to pursue a career in film and is self-taught. 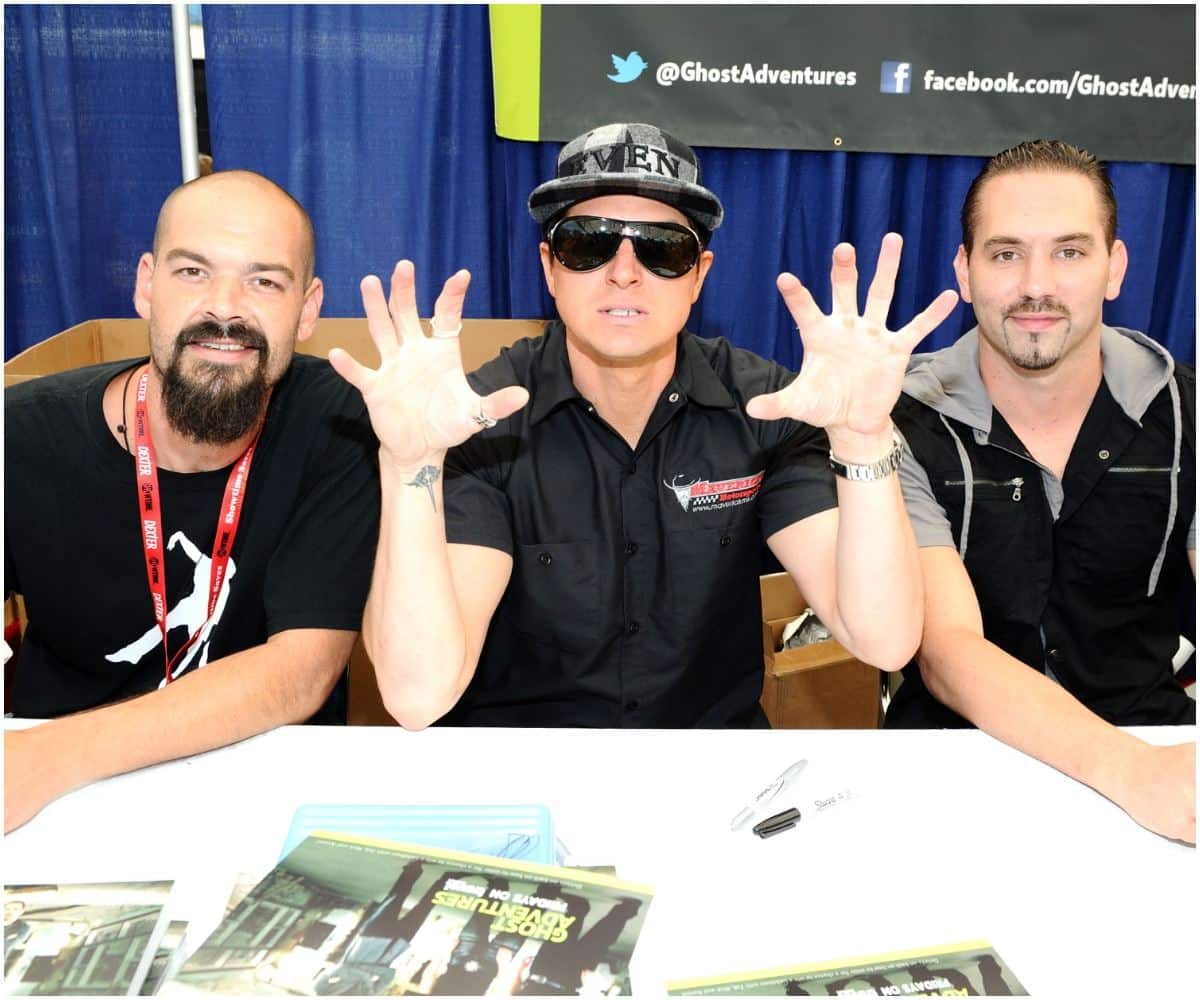 Prior to working on Ghost Adventures, Goodwin was a camera operator for the Ultimate Fighting Championship.

He is self-taught and began his work on Ghost Adventures in 2008.

He has worked as a co-host and cinematographer on the show since 2008.

He enjoys his work on Ghost Adventures, stating that his role is “to be like the audience, I like to learn when I get there so that my reactions and my emotions are fresh.”

The show is renowned for its antagonization of the spirits involved in order to gain evidence of their existence.

Speaking of how he got started with the paranormal investigation, he admits that in the beginning, he didn’t believe in it at all.

He got into it because of “Nick [Groff] and Zak [Bagans] really, I never believed in it or thought twice about it [before].” 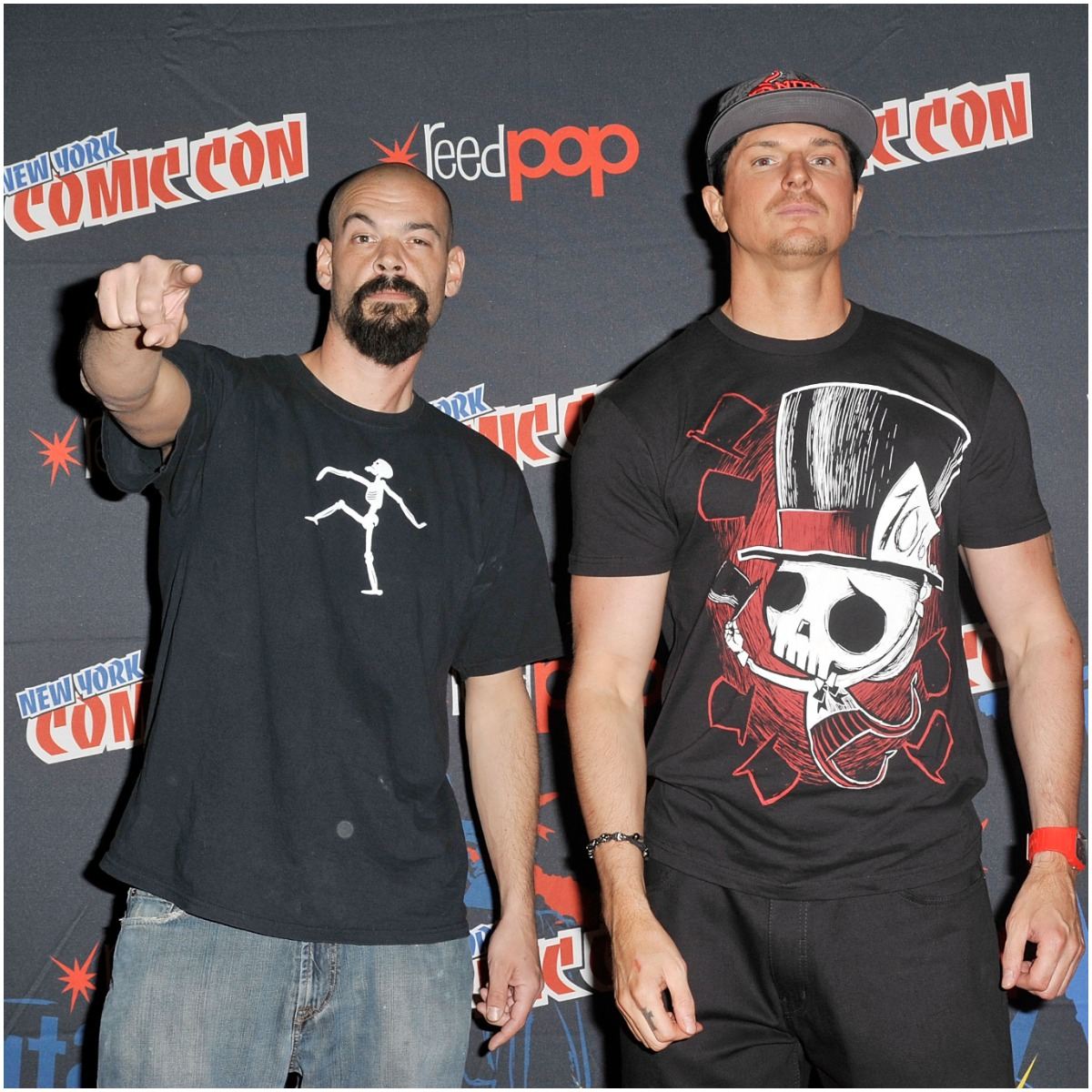 Goodwin was asked to assist with filming at first but quit due to the paranormal nature of the show and the weird things that happened on set.

He was eventually convinced to come back once the show premiered on the SyFy channel a year later.

He transitioned into a co-host role, even though he has a deep fear of the paranormal.

He has also worked on many of the Ghost Adventures spinoffs, including Screaming Room. 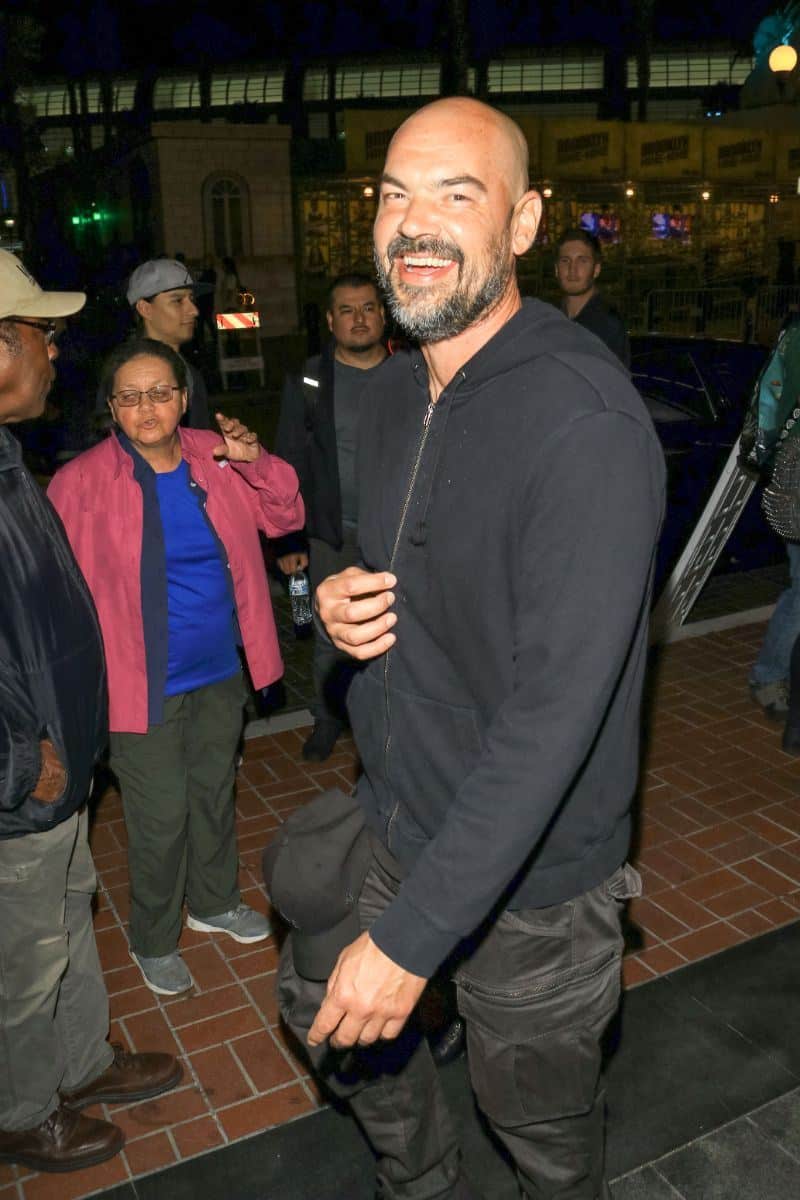 In 2013, he was involved in his own television show called ‘My Hometown by Aaron Goodwin,’ followed by ‘The Perfect Shot with Aaron Goodwin’ in 2014.

READ MORE: What is the net worth of Nikki Glaser?

Aaron Goodwin was married to Sheena Goodwin, marrying her during the first season of Ghost Adventures.

They have since divorced after a reported 11 years of marriage.

Details of her date of birth, family, and career have been kept out of the limelight.

Goodwin has shared that paranormal experiences were the downfall of their marriage, which was already strained due to his busy filming schedule.

He is currently engaged to his longtime friend, who he began dating in 2018 and proposed to her at Disneyland in October 2019.

Whilst he refers to her as his wife in Instagram posts, he has not publicly confirmed their marriage.

He has not publicly shared her name on any social media platforms.

“I’m so thankful for her,” The star took to Instagram to share his happiness with her. He added: ”She is there for me when I’m down & up & makes me laugh all day. She is so wonderful & I love every minute with her.”

He regularly shares photographs of her on his Instagram but remains private about the details of their relationship.

Goodwin has no kids. Details of his family have remained private. 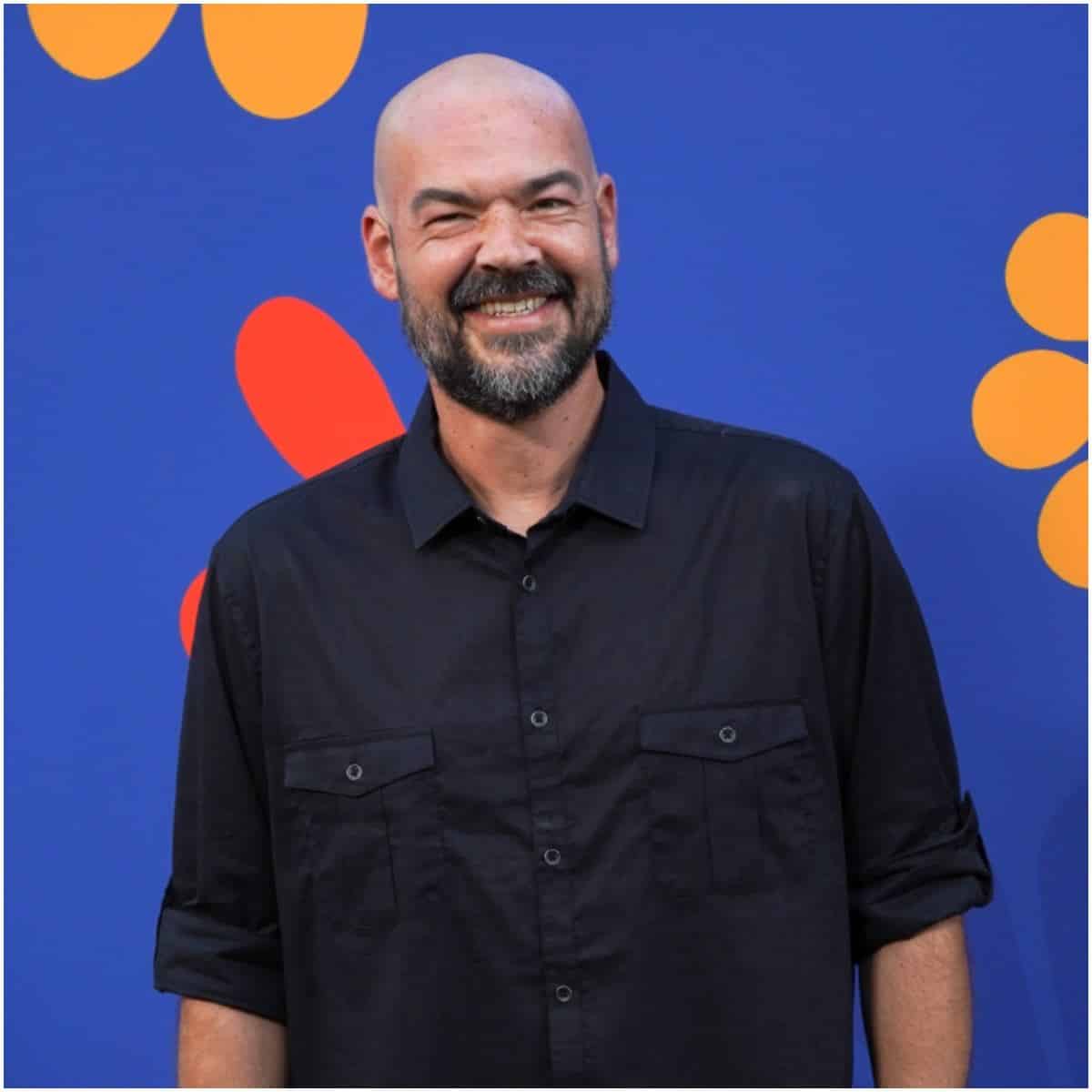 Goodwin makes the majority of his income from his work on Ghost Adventures and the spinoffs.

The longevity of Ghost Adventures and his significant role as a co-host means it is likely that he is paid thousands of dollars per episode, with each season being between six and 13 episodes in length.

His side projects and own works have also allowed afforded him differing income streams.

Goodwin has a clothing line called Big Steppin’ that he generates income from. It is popular with fans, but he has not confirmed how much he makes annually from this venture.

Goodwin is regularly invited to speak at events like Comic-Con and other popular cultural events. He earns a commission from attending these events. 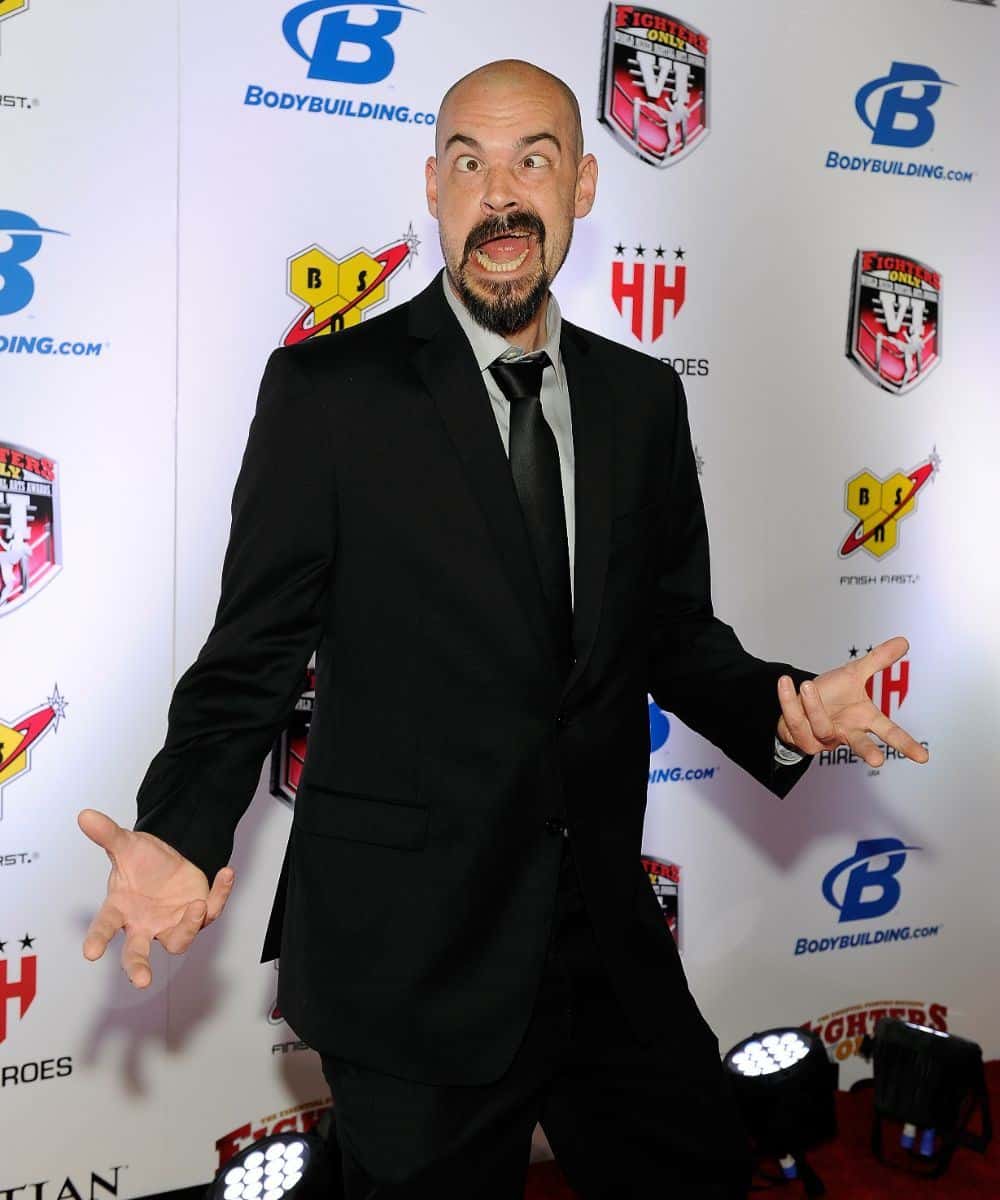 He sells meet and greets and signatures.

Goodwin has amassed a large Instagram following; thus, he may earn money from this account through sponsorships and brand deals.

Overall, Goodwin has multiple streams of income. He also sells merch on agoodwincollections.3dcartstores.com.

Therefore, cinematographer Aaron Goodwin has an estimated net worth of $2 million.

READ THIS NEXT: Who is Aaron Krause?