Why did Nick leave Ghost Adventures?

Short answer – Nick Groff left Ghost Adventures because of mounting issues between him and Zak Bagans. It became apparent that Groff disagreed with many of the choices that were being made for the show, and he felt underappreciated for his contributions. Eventually, these differences in opinion led to Groff deciding to leave Ghost Adventures in order to pursue other ventures.

Drama runs rampant in reality TV shows, and documentary-based ones are no exception.

While some are obviously scripted (we’re looking at you, the Real Housewife franchise) and splashed across several episodes for all to see, others are more behind the scenes.

Someone might not get along with their cast members, egos fly high, and the next thing you know, your favorite person is no longer part of the cast.

That’s kind of what happened within the Ghost Adventures family while they were filming their very successful TV show.

One day Nick Groff was appearing both in front and behind the camera, and the next day he was gone from sight for good.

In this article, we’ll share with you all the behind-the-scenes gossip of what happened to cause Nick Groff to exit the show so abruptly.

And we’ll also share what he’s been up to in the time since he left.

Born in San Jose (California) but raised in the state of New England, Nick Groff is first and foremost a reality TV personality.

That said, there are several other titles he carries under his belt, like a musician and paranormal investigator. 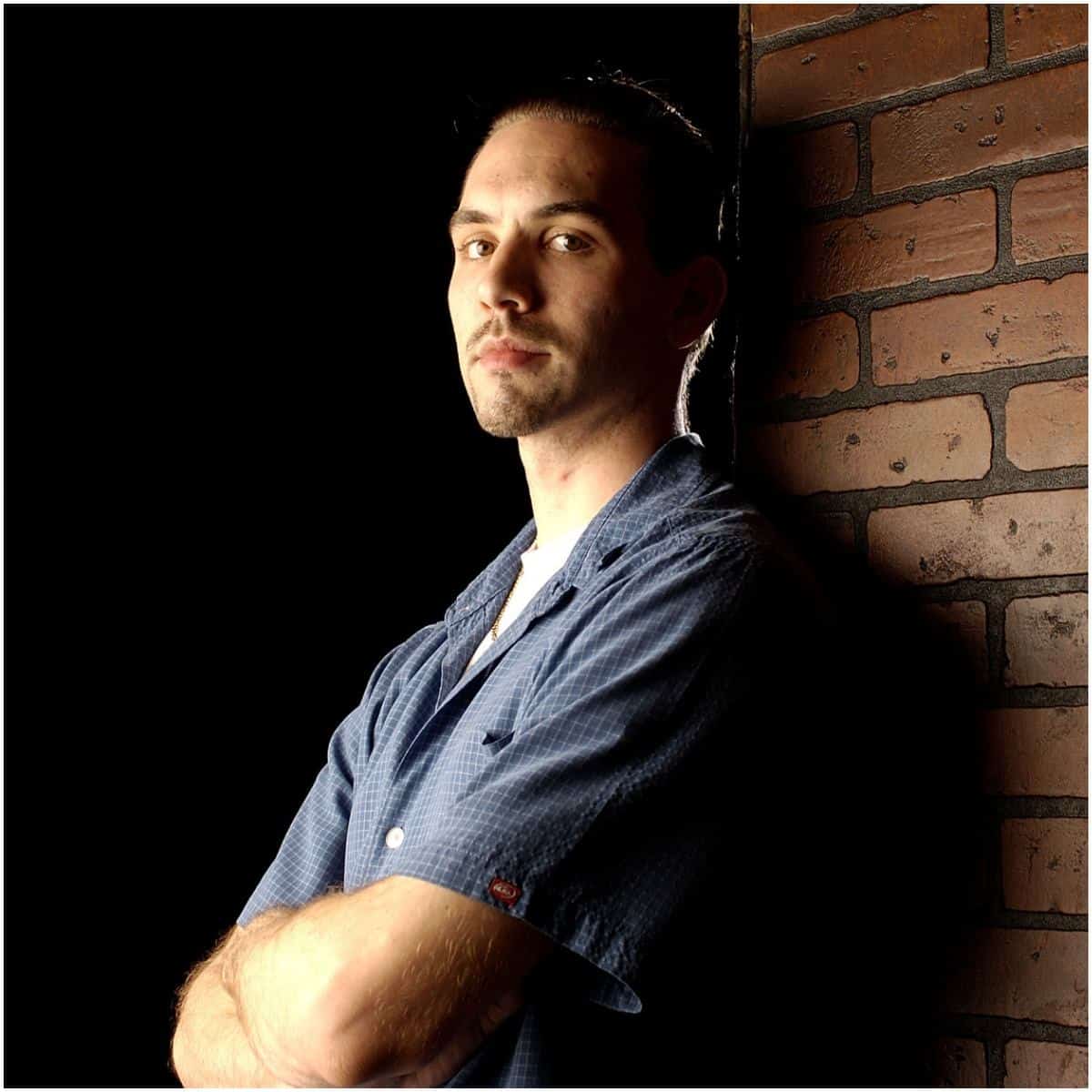 His passion for the paranormal started at a very young age, as one would expect from someone who ended up making a living out of it.

He was a child obsessed with horror movies and who had the interesting experience of living through some pretty inexplicable occurrences at his home in New England.

He was also in a severe accident that left him on the brink of death.

Two years after that happened to him, he was home alone one night when a ghost-like black figure appeared before him.

While he’s been quoted as questioning if that was reality or his imagination, that was the moment that sealed the deal for his future career choice.

He was married to his ex-wife, Veronique Roussel, from 2004 to 2018. Together they share two children.

What is Ghost Adventures?

Nick Groff was one of the investigators, along with Zak Bagans and Aaron Goodwin. 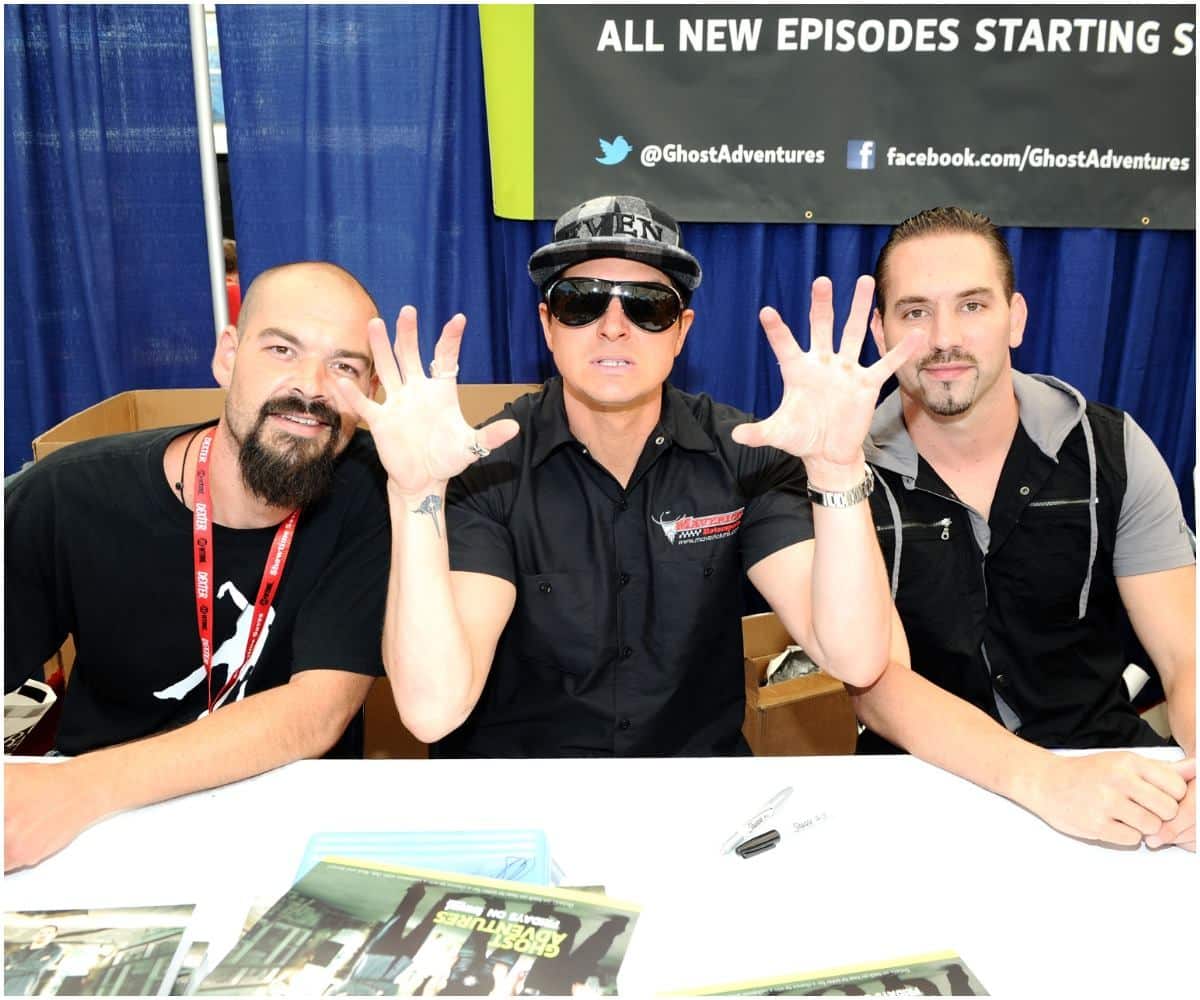 Zak Bagans remains the main host of the show to this day, and he both narrates the introduction as well as the episode itself.

Nick and Zak met in 2008 at a mutual friend’s wedding in Las Vegas.

They bonded over their love of the paranormal and decided to team up and bring their passion to the small screen.

In the show, Nick was both a co-investigator and host as well as an executive producer, editor and cameraman. 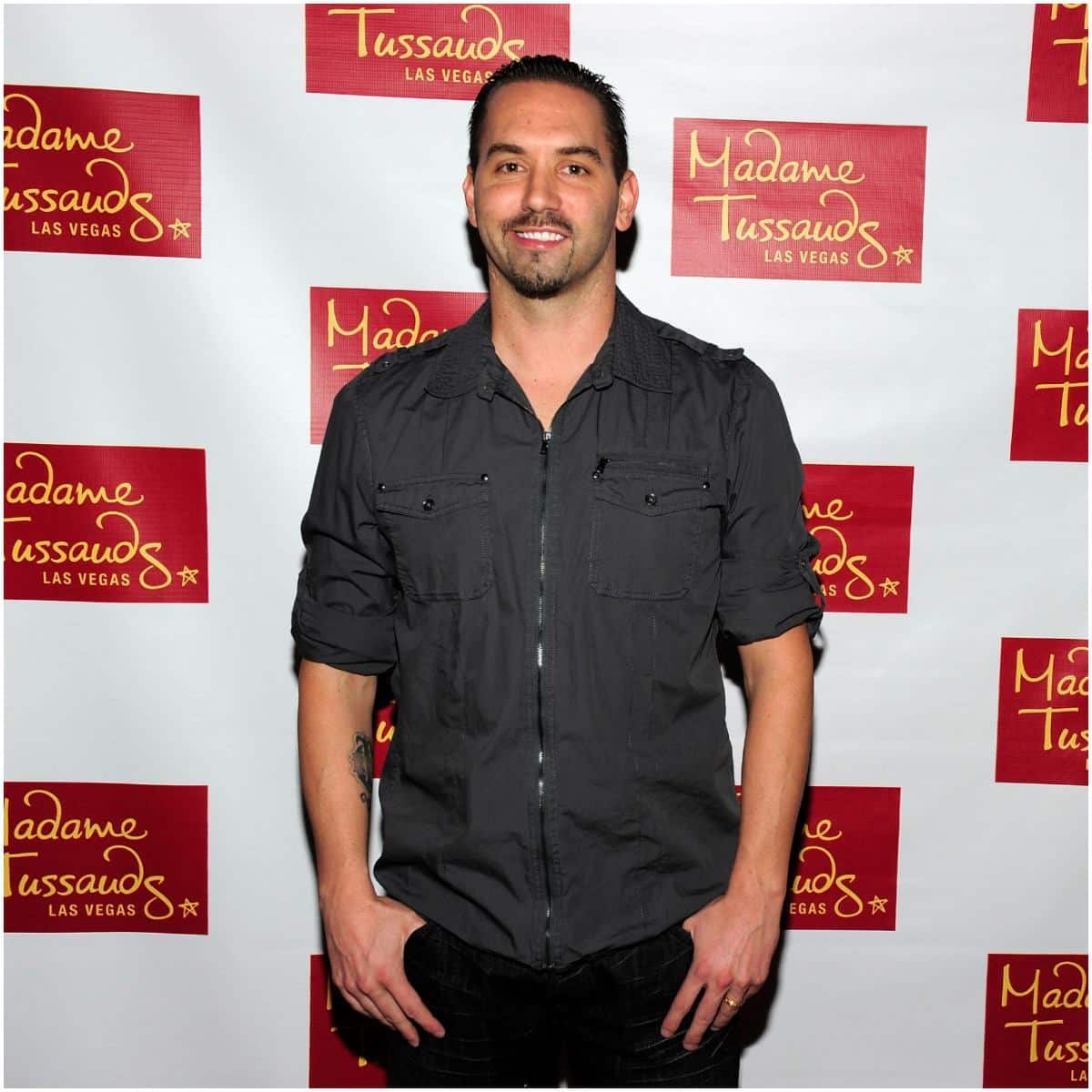 Nick Groff left Ghost Adventures in 2015 after season 10 wrapped up.

The last episode he was in took place in both Seguin and San Antonio (Texas), where the trio researched a supposedly haunted hotel called Magnolia Hotel and haunted train tracks.

There’s been much speculation as to why Nick left the show since there wasn’t any warning, and it was quite abrupt.

However, sources have said that there seemed to be a clash of egos going on between the hosts that caused Nick to ultimately walk away from the show.

Reportedly, because of Zak’s popularity and the show’s overall success, his personality started to change for the worse as the years went by.

Towards the end of their partnership, a lot more screen time was being dedicated to Bagans, and Nick was getting fewer and fewer chances to contribute both on and off-screen.

Other rumors also believed Nick had left for a much less harsh reason.

He simply wanted more time to focus on starting his own production company and to try out other projects in the industry.

He had been on the show for over 6 years by the time he left.

Anyone would start to consider other opportunities after 6 years on the same job – no matter how cool it was to be on TV.

What is he up to now?

Since leaving Ghost Adventures, Groff has produced and starred in a few reality TV shows of his own.

One is called Ghost Stalkers, with a similar premise as Ghost Adventures, and the other is named Paranormal L.

He also founded his own streaming service, initially by the name Vidi Space but recently rebranded to Qosm.

Through it, he aimed to offer a space for indie filmmakers and artists to showcase their talents and for viewers to have a space to watch great paranormal-based content (although the platform offers more than just that).

READ THIS NEXT: Who is Tyler Crispen?