What is Amr Zedan’s net worth?

Amr Zedan is a Saudi Arabian businessman, entrepreneur, and venture capitalist, who operates primarily in the gas and oil sector in the Gulf States.

He is the Chairman of Zedan Group and the owner of Zedan Stables, the latter of which breeds champion horses that compete on the American racing circuit.

Amr Zedan was born in Los Angeles, California, in September 1974.

His family is from the Al Madina Al Munawara region in Saudi Arabia, although he was raised in Dharan in the oil-rich eastern province of the kingdom.

He studied at the University of the Pacific in Stockton, California, and then at the Texas A&M University at College Station.

He spent his formative years between Saudi Arabia and the United States, and his primary residence in the present day is in the US.

Away from his professional and entrepreneurial pursuits, Amr Zedan is married to Princess Noor bint Asem of Jordan.

The pair were married at the King Hussein Bin Talal Convention Centre at the Dead Sea in Jordan in 2018.

They now have two children together – two sons, Talal and Abdullah.

Amr is the princess’ second husband, following her divorce from Prince Hamzah bin Hussein in 2010.

As well as being a hugely successful businessman, Zedan has a passion for horses, which has seen him start his own polo team in Saudi Arabia and serve on the committee for the sport in the country. 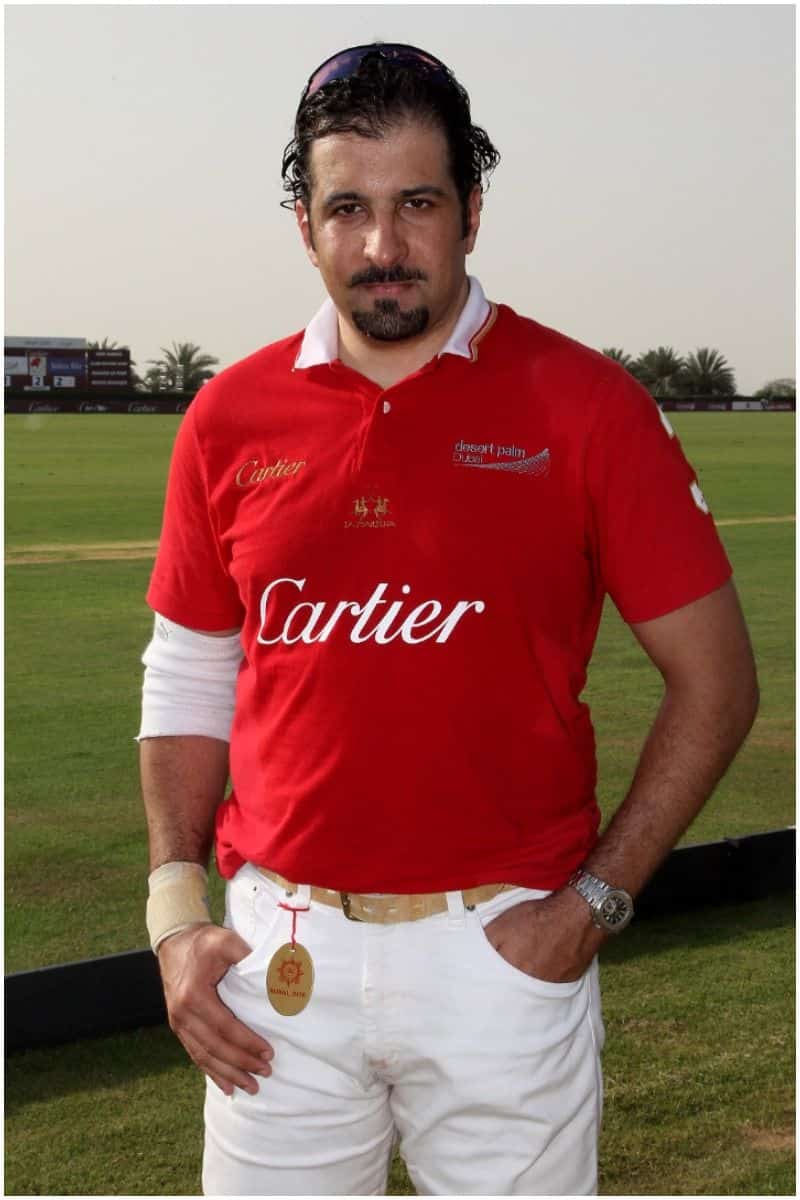 Many people are wondering how much is Amr Zedan worth.

As a serial businessman and entrepreneur, Amr Zedan has multiple revenue streams.

First and foremost, he is the Chairman of his family business, the Zedan Group, which is headquartered in Khobar, Saudi Arabia.

The Zedan Group is a group that establishes partnerships and investment opportunities with industrial, energy, and engineering sectors in Saudi with foreign-based investors.

Located in the energy-rich eastern province of Saudi Arabia, the partnerships that the Zedan Group has formed over the years have contributed to the family’s enormous wealth and net worth as a result.

The Zedan group has been established for more than twenty years and is the primary source of income for Amr Zedan and other members of his family who are active in the company.

But as is the case with many serial entrepreneurs, Amr Zedan has various income streams that contribute to his net worth.

Another income-generating project that has boosted Zedan’s net worth is his involvement in thoroughbred horse breeding. 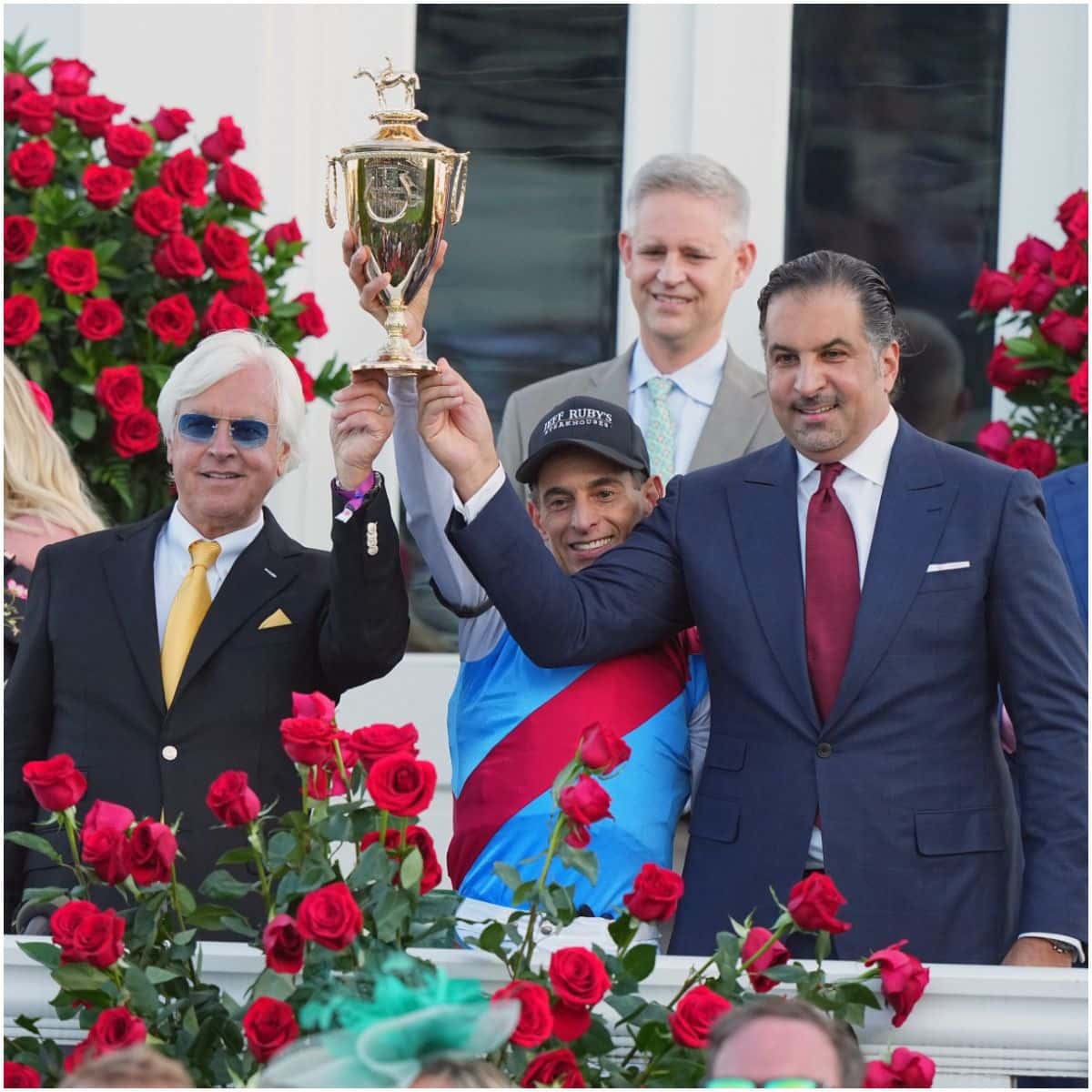 Through Zedan Racing Stables, Amr and his family own Medina Spirit (trained by Bob Baffert), the horse that won the 2021 Kentucky Derby.

The horse is named after the city of Medina and amassed the group career earnings of more than $3.5 million until his death from a heart attack in December 2021.

From the Kentucky Derby win, Amr Zedan picked up $1.8 million in prize money from the race and was hoping for further impressive returns before the untimely death of the prize horse, as mentioned above.

Zedan Racing stables have earned more than $4.2 million from various races in the United States, including fourteen career wins and nine second places.

In addition to Medina Spirit, Amr Zedan also earns Princess Noor, who has won several times on the US racing circuit for the stable.

Another revenue stream for Amr Zedan is his family’s involvement in venture capitalist projects with a range of international companies.

Again, these mainly exist within the oil and gas sector in Saudi Arabia, which is where Zedan has generated the majority of his impressive net worth.

Amr has also invested heavily in the US technology industry and is also an esteemed public speaker on issues relating to business, development, and geopolitics, particularly in regard to Saudi Arabia. 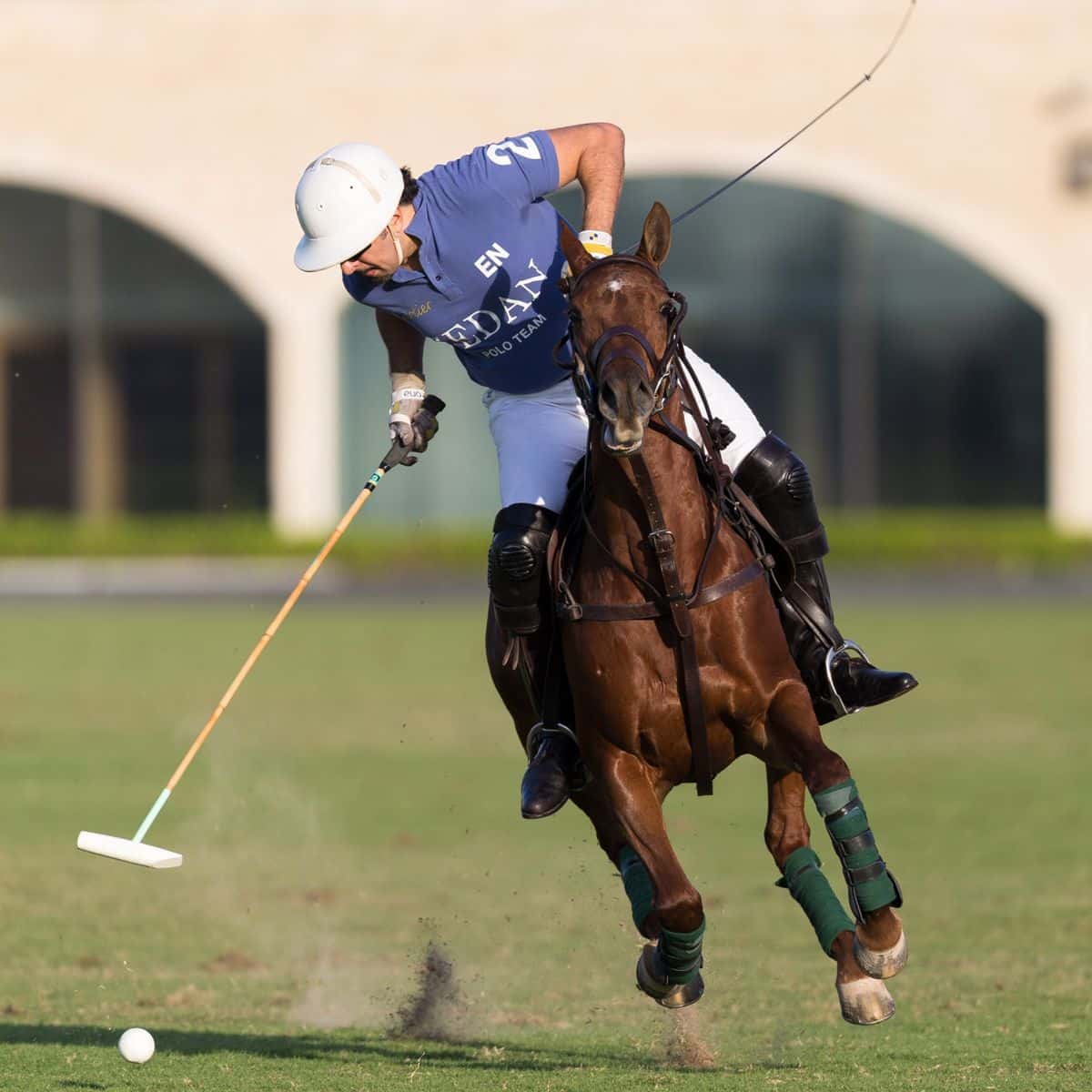 In 2020, Amr took on a new role as part of the board of directors on the Saudi Equestrian Authority.

He now performs his duties alongside his position as the Chairman of the Saudi Polo Federation, a project that he has been working on since 2018.

He was afforded this position thanks to his love for polo and the fact that he has played polo himself.

He is active in the development and promotion of the sport in Saudi Arabia and across some of the other Gulf states.

While his involvement in polo doesn’t return him a sizeable income, it’s something that he’s extremely passionate about, alongside horse racing and training.

Therefore, Saudi Arabian entrepreneur and businessman Amr Zedan has an estimated net worth of $500 million.

READ THIS NEXT: Who is Les Do Makeup?