What is Brittany Aldean’s net worth?

Brittany Kerr Aldean is best known for her stint on American Idol, followed by her marriage to country music legend Jason Aldean.

She has a history of working as a cheerleader, professional dancer, and model, as well as branching out into more creative pursuits, such as designing clothes, since she’s been married.

Growing up, she loved cheerleading, dancing, and singing; Brittany was always destined for the limelight.

Brittany received her bachelor’s degree in human environmental science from the University of Alabama.

She had been a dancer and cheerleader all her life and was eventually admitted to the Bobcats’ Lady Cats Dance Team in 2011, an NBA dance team based in Charlotte.

It was then that Brittany decided she was going to follow her passions and indulge her dream of becoming a famous singer. 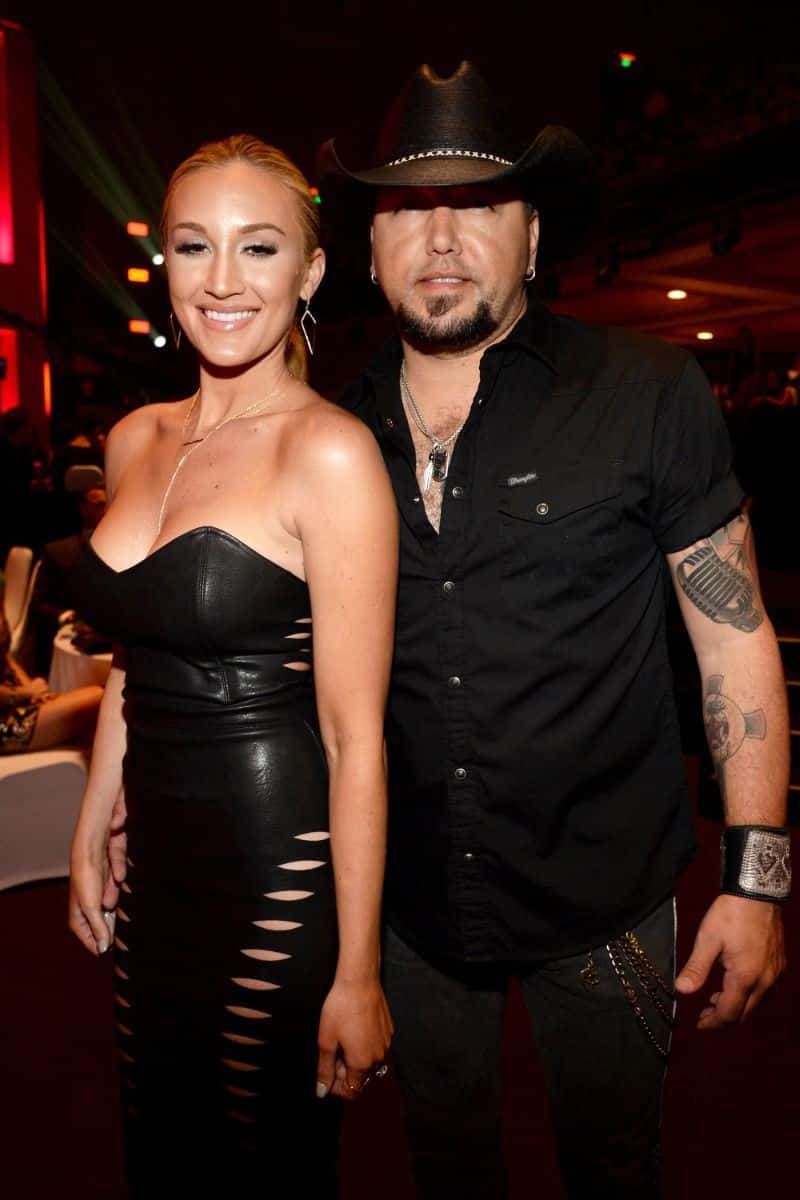 She auditioned for American Idol, where she sang a Joss Stone song – the judges were impressed with both her voice and her beauty, so they decided to advance her to the next round of the competition.

Unfortunately, she never made it farther than that, getting eliminated before the contestants began to sing for a live audience.

In addition to her singing career, she also tried out to become a Victoria’s Secret model. It was a national model search, and she placed in the top 100.

Since getting married to Jason, Brittany has been a working mom, raising her kids and designing her own fashion line.

She also enjoys learning about makeup trends and is a talented makeup artist!

She has a thriving YouTube channel where she shares her makeup and hair tutorials with her over twenty-eight thousand followers. 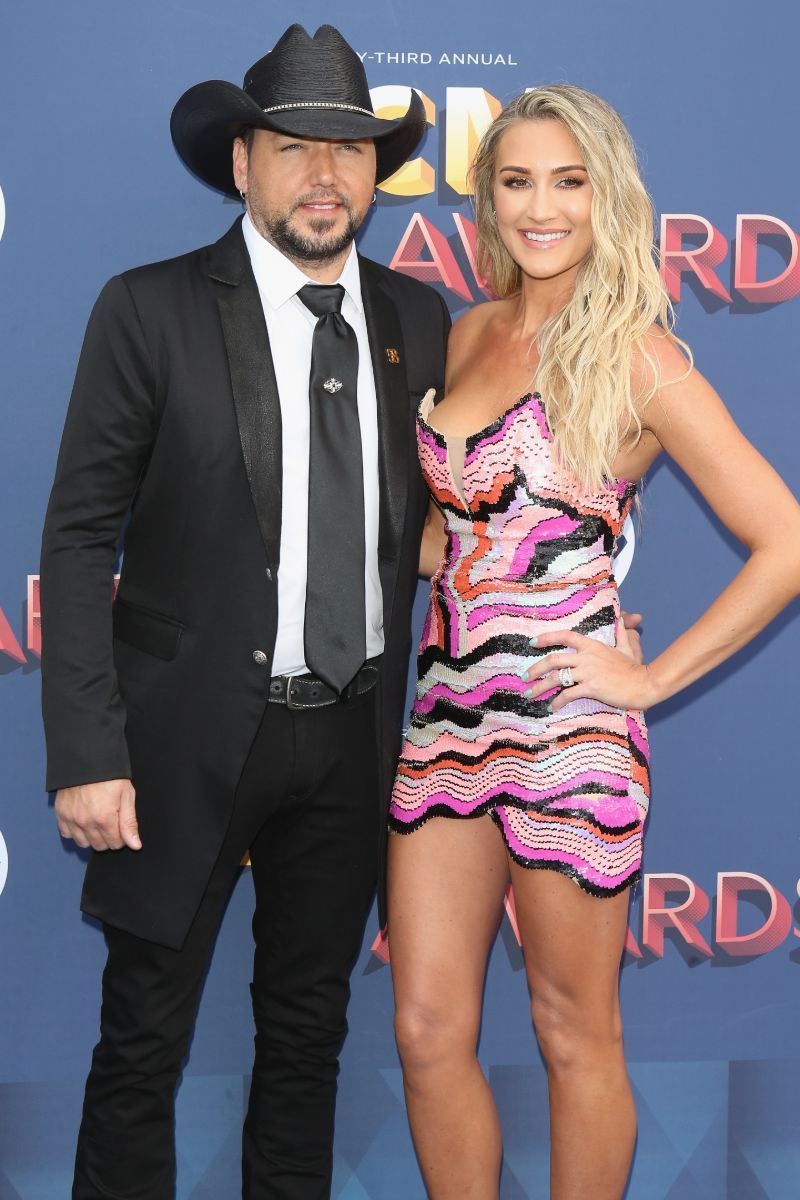 She and her husband, Jason, got off to a rocky start.

In 2012, they were caught by paparazzi together at a bar in LA not long after he appeared on American Idol as a special guest.

He was still married to his first wife at the time.

This created a lot of public outrage, and many people blamed Brittany and named her a homewrecker, calling her “the other woman.”

Even if their relationship started off with some turbulence, they have made the best of it.

He finalized his divorce, and after dating for three years, she and Jason got married in 2015.

Their marriage continues to thrive, and they seem to be living happy, satisfying lives together with their family.

Brittany has two kids with her current husband, Navy and Memphis.

Unfortunately, the road to motherhood was not easy for her.

In fact, she has been very open about the difficulties she and Jason had while trying to conceive their children.

They struggled with infertility; Brittany was diagnosed with endometriosis and eventually had to undergo in vitro fertilization treatments in order to get pregnant.

In addition to her two biological children, Brittany has two stepdaughters, who are from Jason’s previous marriage (he was married to Jessica Ussery Aldean), named Kendyl and Keeley. 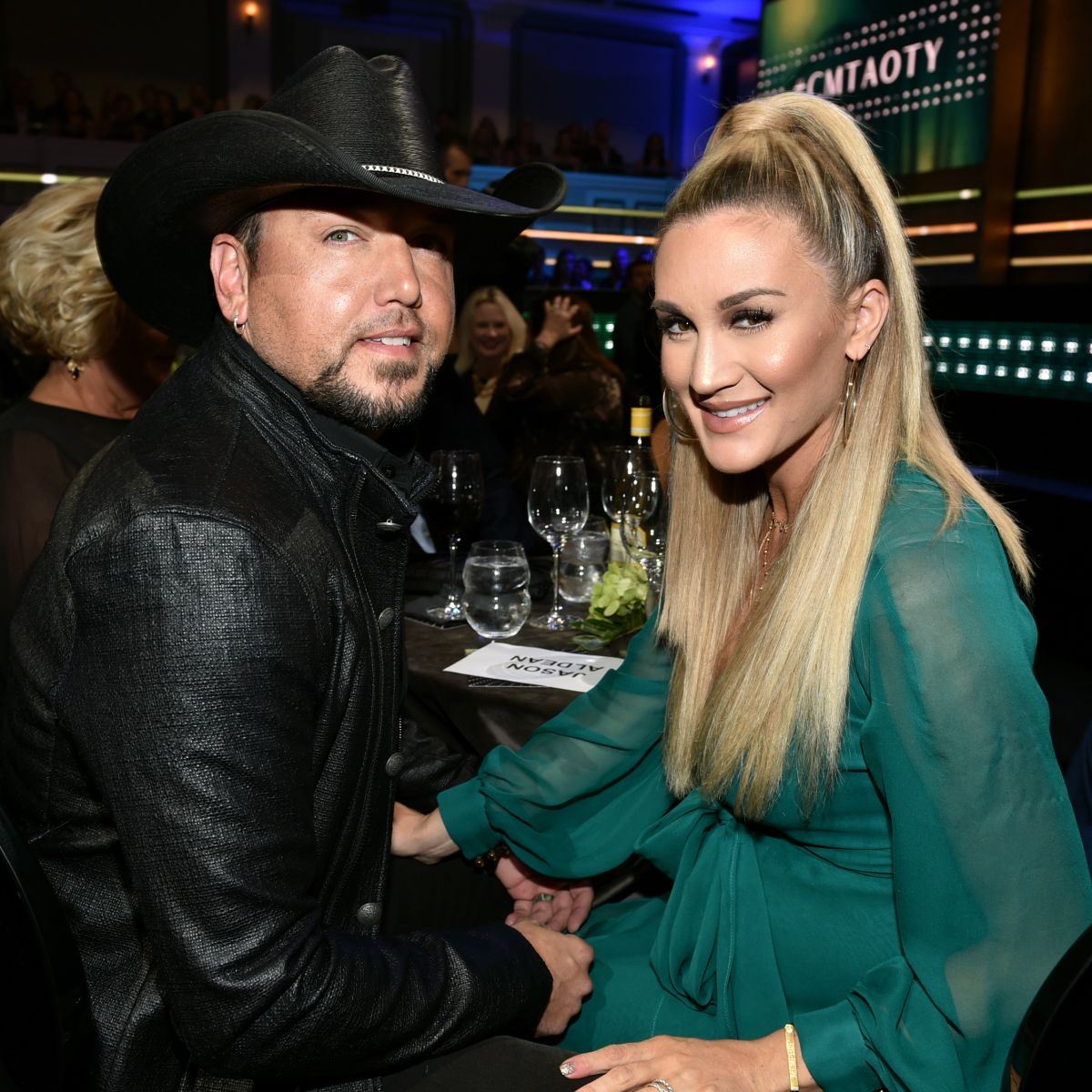 Brittany has long been known for her beautiful red carpet looks, and she decided to bring that style and grace to create her own clothing line.

In 2018 she kicked off the new line with a capsule collection of stylish loungewear and comfy cold-weather favorites, perfect to help you stay warm and still look chic, even on your couch.

She hosted a pop-up shop in New York City to help her kick it off and said of her line, “as a pregnant mom, I wanted to start my first clothing line with practical and comfy pieces that I can easily move around in, while still looking cute with my family at the holidays.”

Although she does have her clothing line and a thriving YouTube following, Brittany’s net worth is purported to be related largely to her husband’s fortune. It is reported that Jason Aldean has an estimated net worth of $80 million.

She sells merch on brittanyandkasi.com.

Therefore, Brittany Aldean has an estimated net worth of $13 million.

Brittany and her husband Jason built their dream home in Tennessee, which they have shared extensively on their social media.

They highlighted the construction of their home every step of the way and took their followers with them throughout the entire home-building process.

This home is massive, with a huge pool (complete with waterslide and tiki bar!) and an expansive estate.

Brittan Kerr Aldean is a wife, mother, and entrepreneur who lives in Tennessee with her husband, country music star Jason Aldean.

She started her career as a cheerleader and professional NBA dancer before trying out for American Idol, where she met Jason.

Together, they built their dream home in Tennessee and spend a lot of their time on tour for Jason’s country music career along with their two children, Navy and Memphis.

READ THIS NEXT: Who is Michael Voltaggio?